The Ural M-63, also known as Ural-2 was manufactured between 1965 and 1970. It was a successor to M-61 and M-62 models. Its horizontally opposed, two-cylinder, air-cooled engine displacing 649 cc developed 28 BHP/20.6 kW between 4800 and 5200 rpm and was a sufficiently powerful and durable unit. As a result of this, it became one of the standard vehicles of uniformed services in Eastern Europe, especially in countries of the former Soviet union. Once Soviet, now Russian and Ukrainian, those machines of military provenance with sidecars have thousands of fans gathered in clubs all over the world.

The whole family of Soviet motorcycles with boxer engines was inspired by BMW. In the spring of 1938 BMW factories started to make R71 motorcycles powered by 750 cc engines. According to the soviet propaganda, five units were covertly purchased through Swedish intermediaries in order to create a copy of the perfect design. Joseph Stalin himself approved the prototype and so the soviet version of the motorbike entered mass production.

The truth is different though. On September 28th in 1939 under the Ribbentrop-Molotov pact, Nazi Germany needed a guarantee of peace between them and Stalin. One of the bargaining chips for this deal was handing over a complete production line of the BMW R71 and numerous parts and components from Germans to Russians. With help of German engineers, production of Russian BMWs began. The motorbike was named M72, with M standing for Moscow. Less than two years after that, Germany invaded Russia. Production of M72 was moved into the Ural mountain region, specifically to the town of Irbit. Russians managed to produce 9799 examples of Ural motorcycles and deliver them to their army. After the war, one of Kiev-based military works was transformed into a motorcycle factory. Total production volume of the Kiev factory is 1.5 million vehicles for military purposes alone. The Irbit factory on the other hand has made 3.2 million motorcycles so far.

The 1968 Ural M-63 offered by Ardor Auctions was originally destined to serve in the Ukrainian army and was imported to Poland in 1994. It took lengthy 21 years before it was finally rebuilt. It was restored in Poland in 2015. At the moment it is insured and has a valid technical inspection (MOT-equivalent). Restoration included sandblasting of the whole motorcycle and repainting using acrylic Khaki-shade paint to match the original colour. Engine, gearbox and differential were rebuilt. The vehicle comes with four new all-terrain tyres. Original electrical system did not need replacing, which is truly extraordinary. All components are original equipment of the vehicle on offer. Original mileage is 36 000 kilometres. 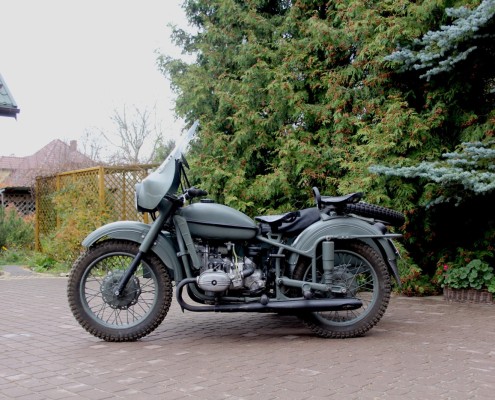 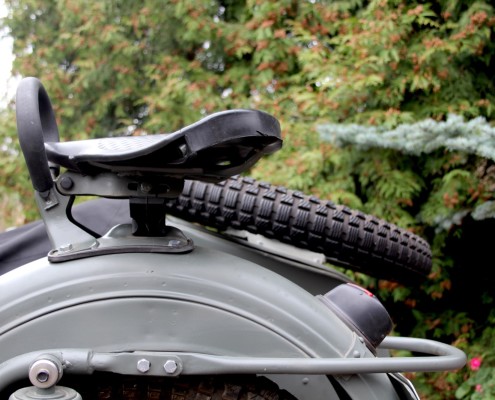 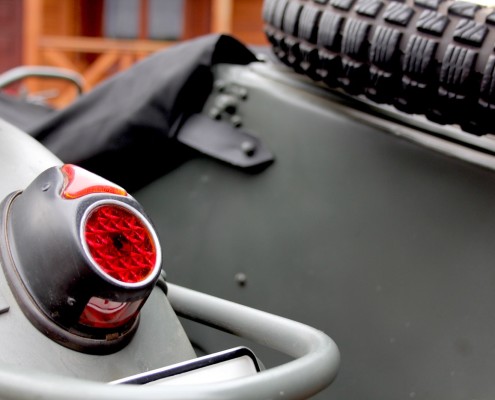 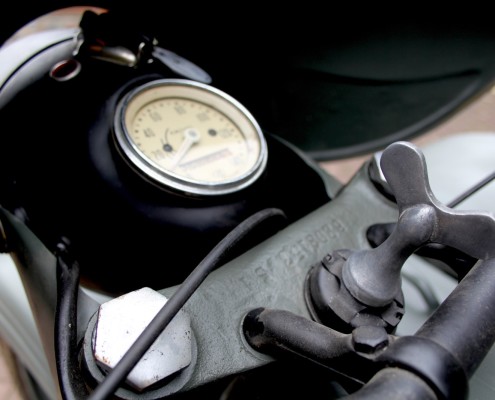 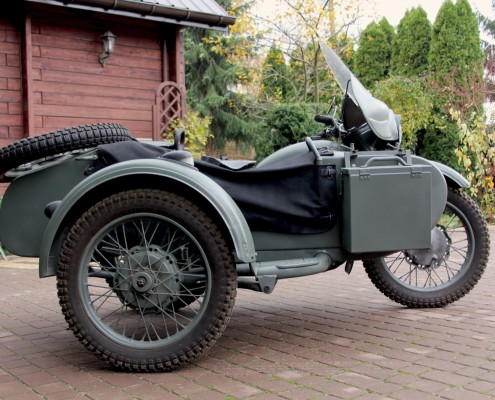 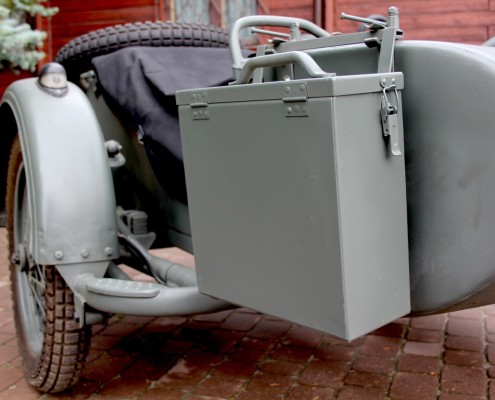 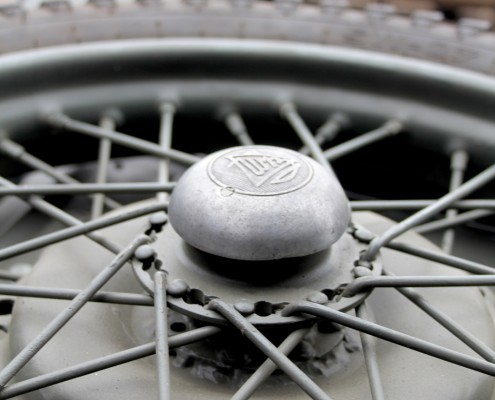 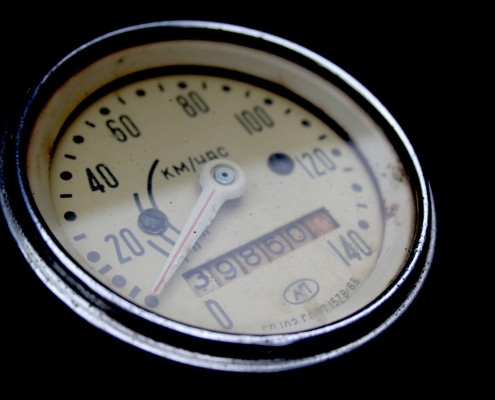 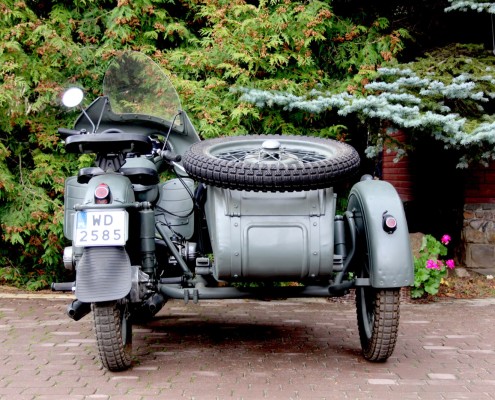 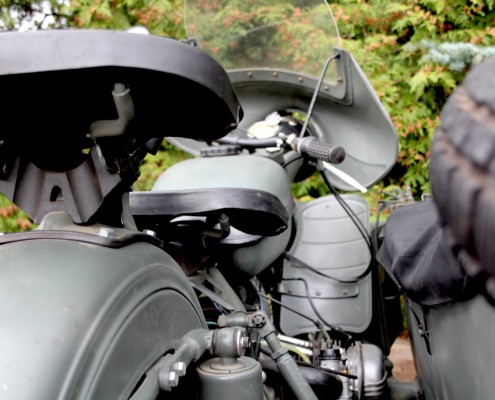 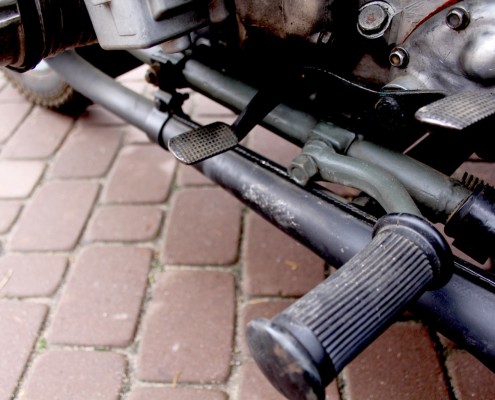 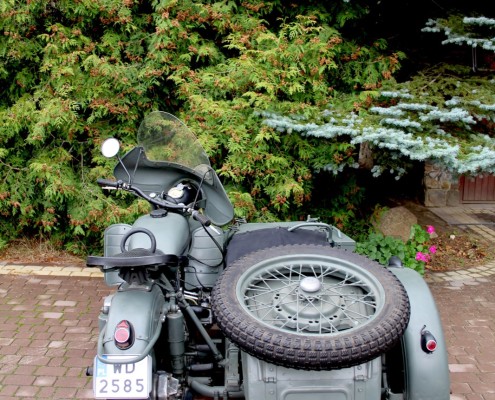 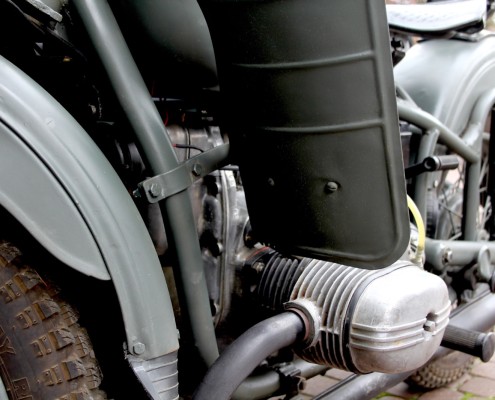 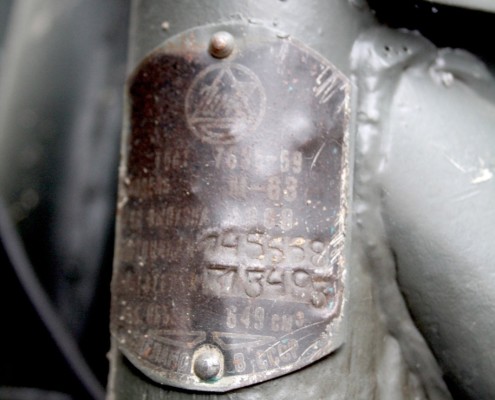 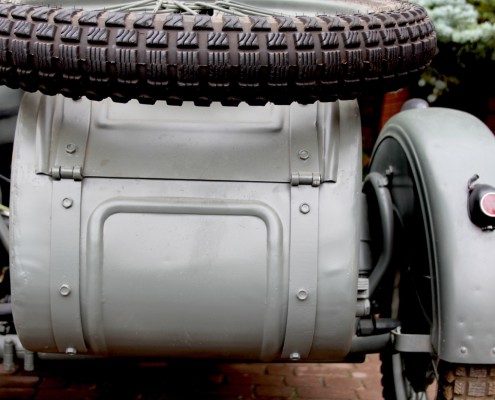