This quintessentially British vehicle is a style icon of the 1960’s made its first public appearance in front of the audience of the 1961 Geneva Motor Show to the amazement of the crowd. Its body was designed by Malcolm Sayer and was distinguished by its svelte, streamlined shape with a long bonnet. Even Enzo Ferrari himself expressed his view on the E-Type’s styling. On its release he described it as “the most beautiful car in history of motoring”. Presented Jaguar is a coupe version made in 1973, making it a series 3 model. It was originally shipped to the United States and it stayed there until 2017 when it was imported to Poland. Its biggest asset is its original condition. Its paint, despite its age has no major flaws. The bodywork also has no visible signs of rust. Gallantry is also complete and maintained in a condition allowing the future owner to bring the car back to its former glory, especially when it comes to chrome elements. Interior features original upholstery, which is good as reproducing it using currently available materials would be extremely difficult. In a way, the E-Type described here is a bit of a ‘time capsule’ and maybe it would be worth keeping the patina as a form of collector investment. Engine starts with no major issues, gearbox, cooling system, suspension and brakes make it totally drivable. Vehicle already covered over 1000 kilometres on Polish roads, but to ensure full reliability it would be good to perform a thorough mechanical inspection and service. Carburettors will certainly need to be adjusted. Car comes with full documentation, original owner’s manual and spare parts, which the previous owner did not have time to install. Over the years series 3 models were underappreciated, but truth be told they are the most refined and driver-friendly iteration of this timeless vehicle. Condition of this car is good enough to enjoy it without performing full restoration, which will definitely make it more valuable in the future. 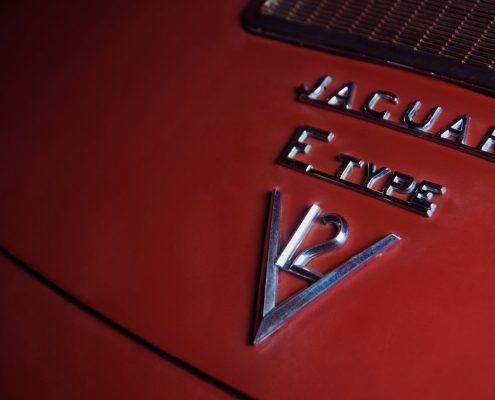 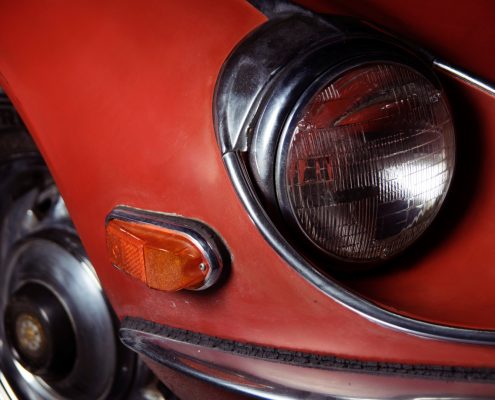 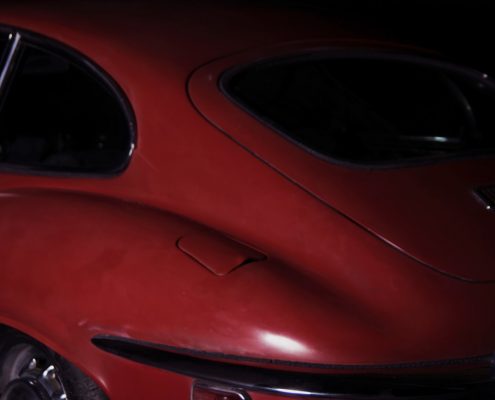 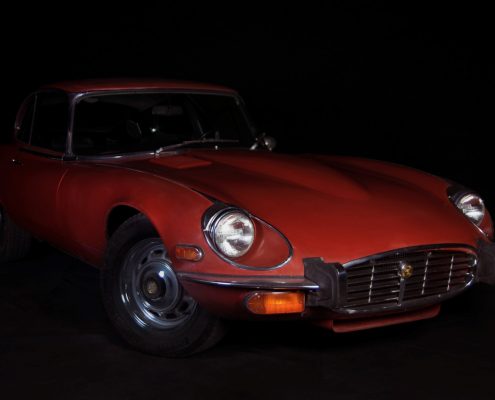 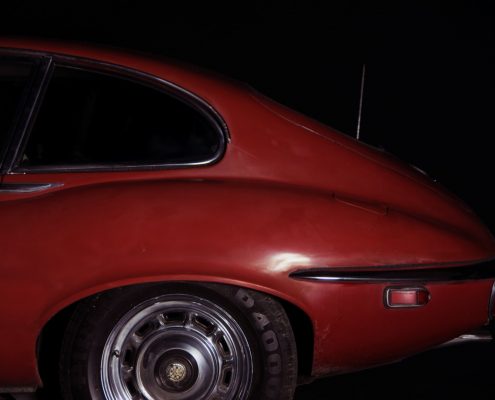 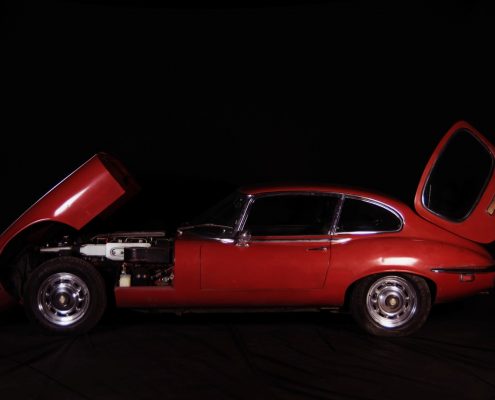 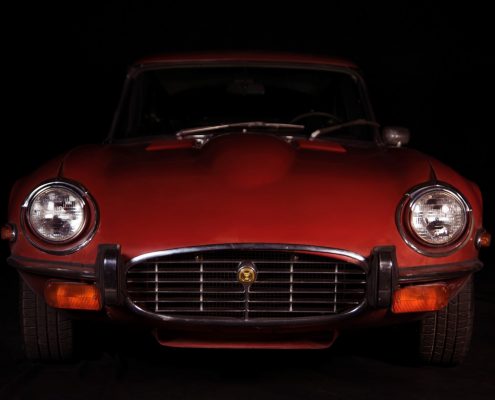 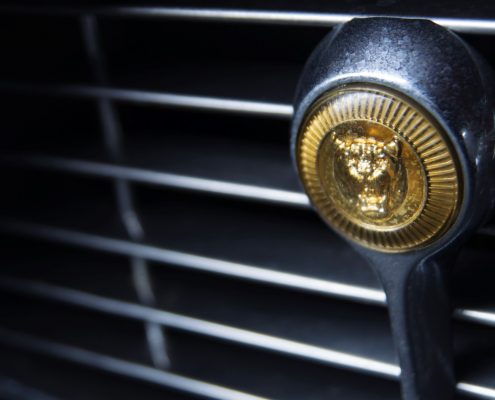 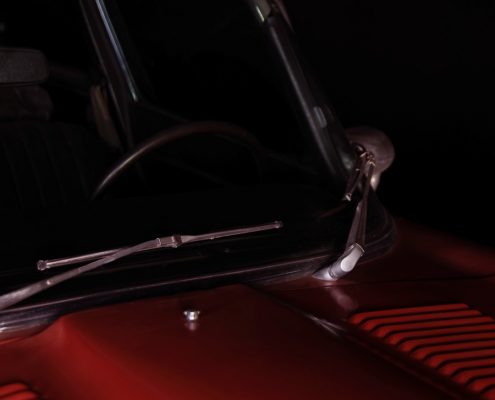 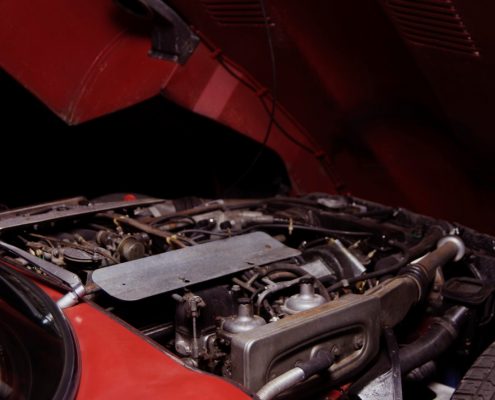 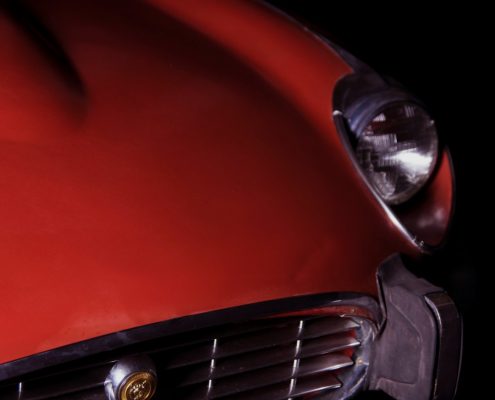 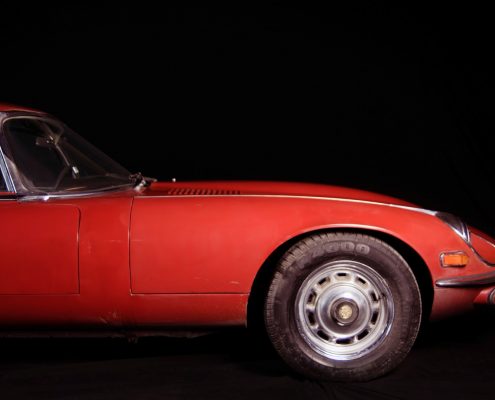 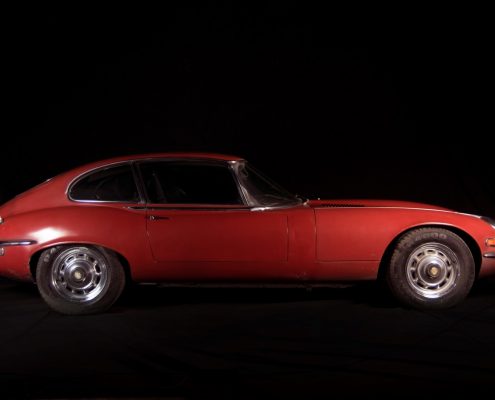 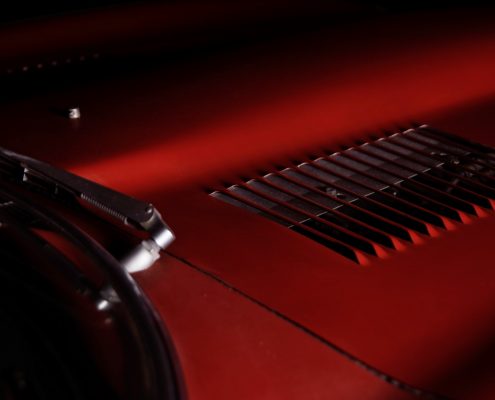 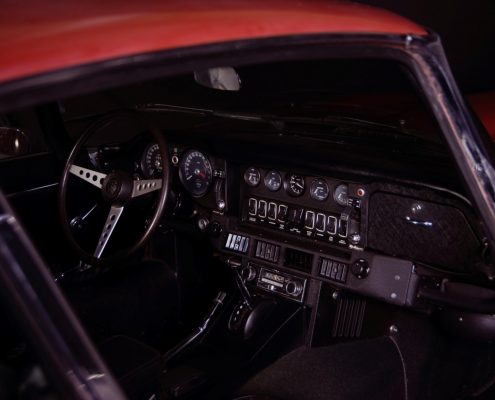 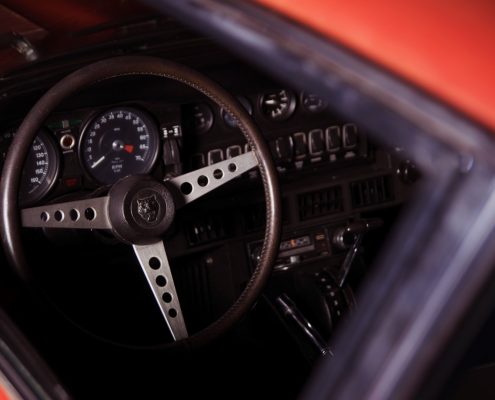 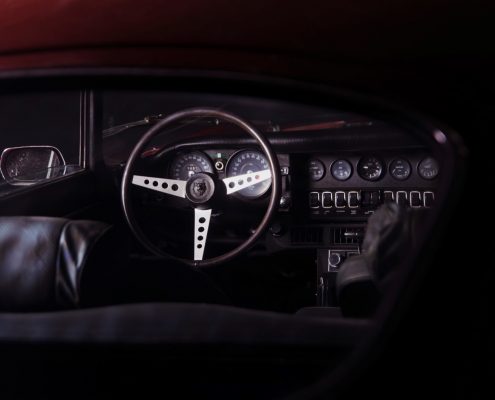 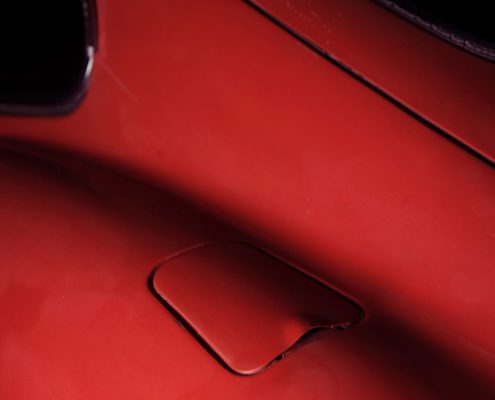 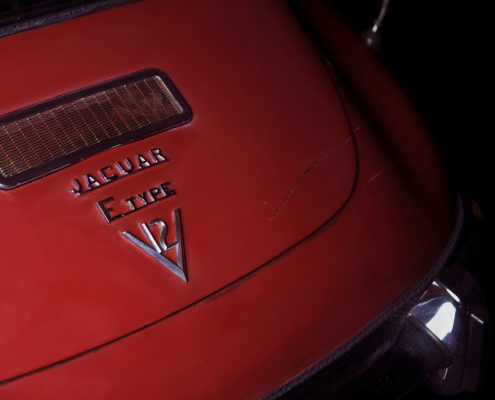 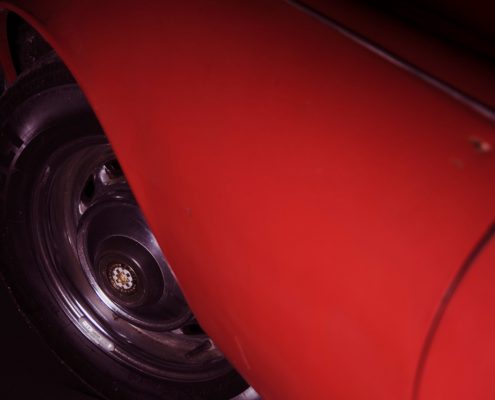