Offered by Ardor Auctions BMW 1602 from 1975 is a car of Italian origin and spent most of his life in Rome. Its owner used it on an everyday basis for its daily commute. Given the traffic characteristics of this city, the exterior plastic boards do have various dings and small dents due to the typical parking wars in one of the most congested European capitals. This car is mechanically sound and running, ready to hit the road and appears to be a great commute alternative compared to more modern vehicles, and is definitely suitable for a daily use as is. The interior has a very nice a good loking patina and defnititely takes its driver back to the glorious 1970s. On the exterior, the body is sharp but bears signs of use. It can also be considered as a great basis for comprehensive restoration, or for someone‘s first classic car. 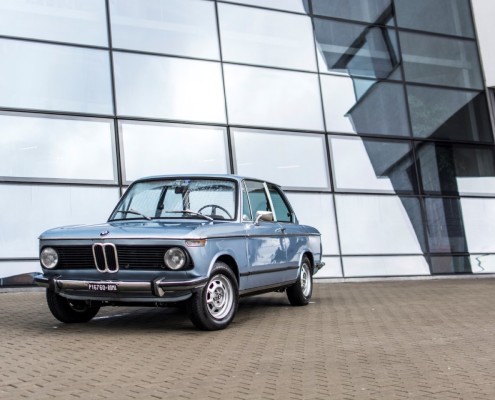 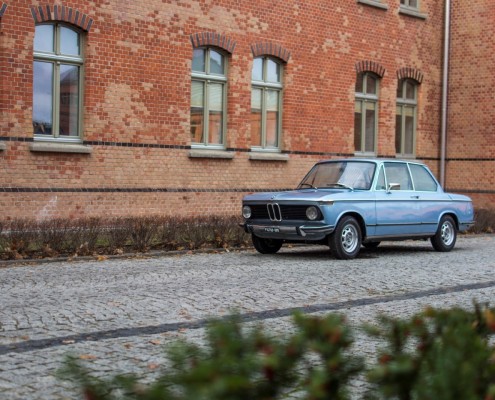 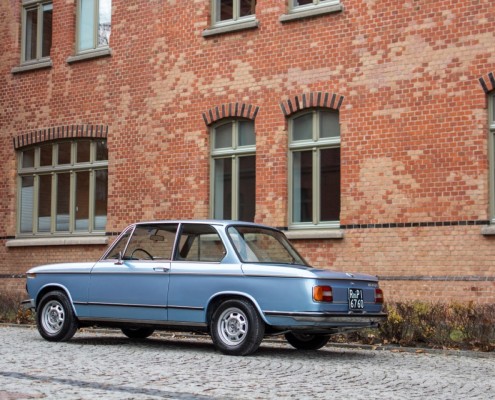 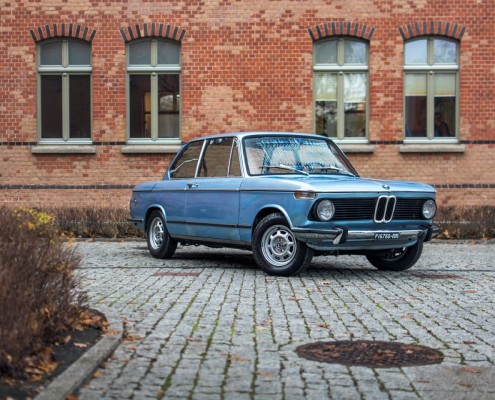 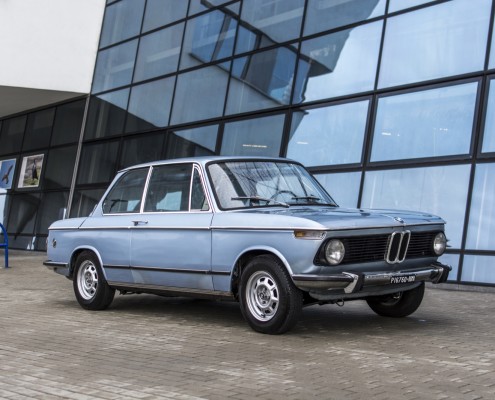 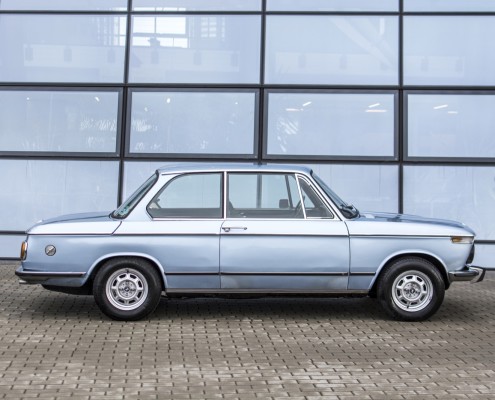 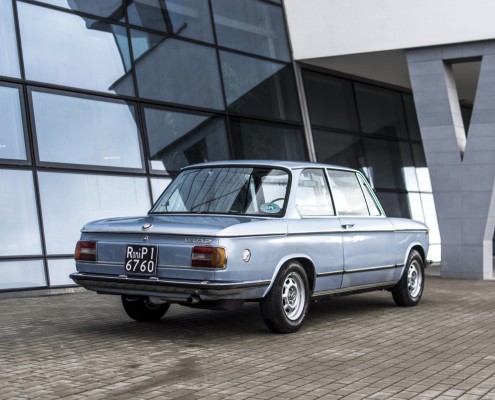 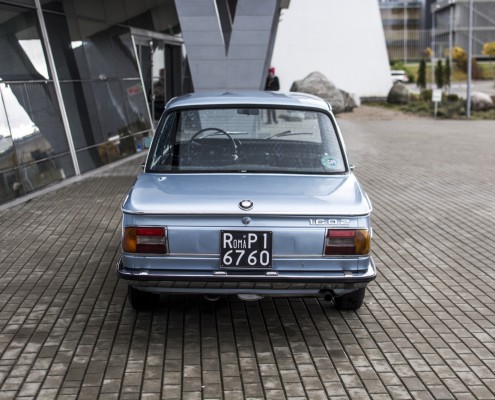 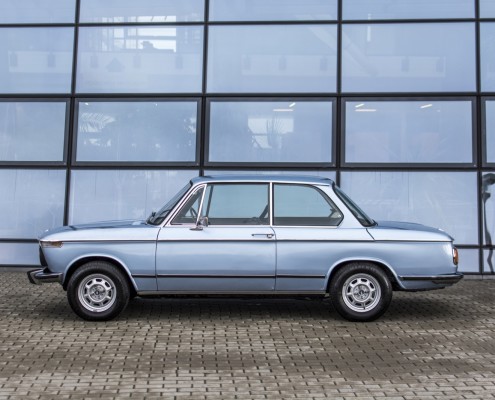 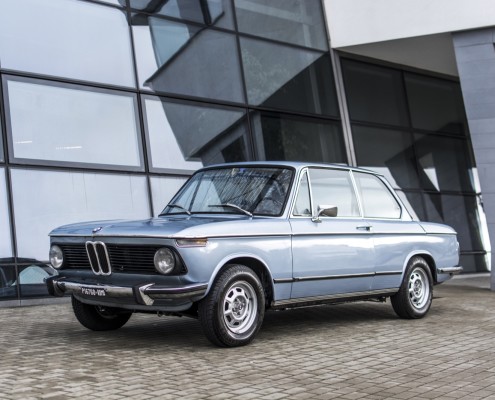 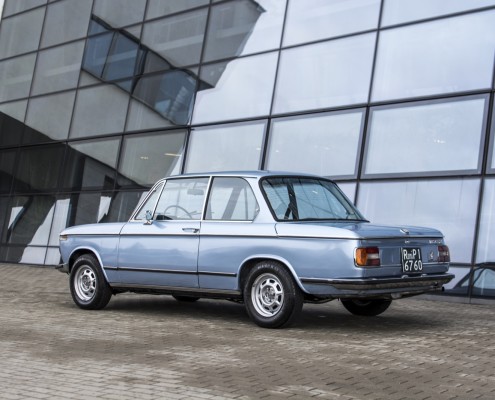 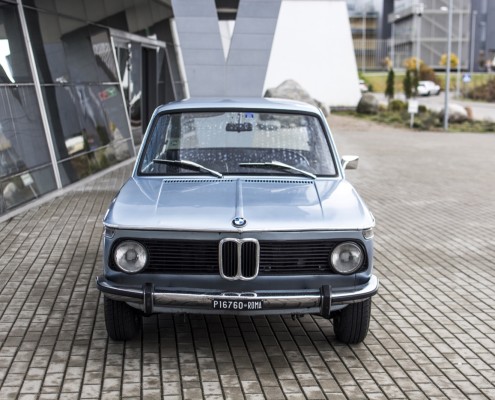 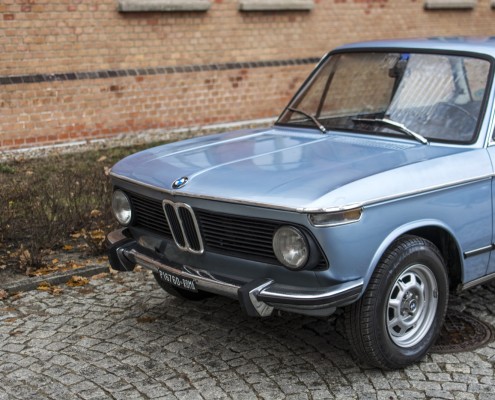 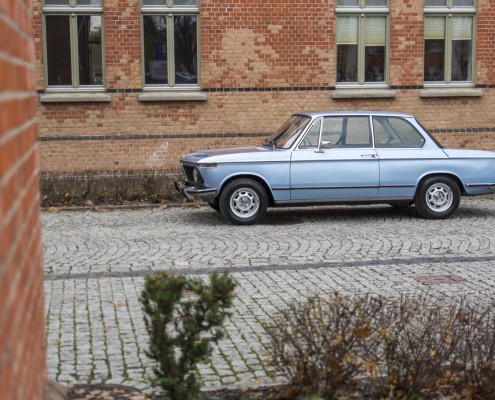 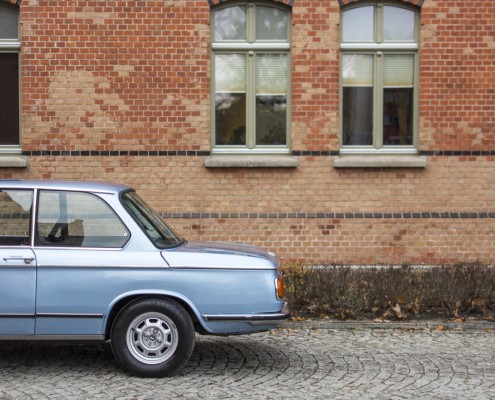 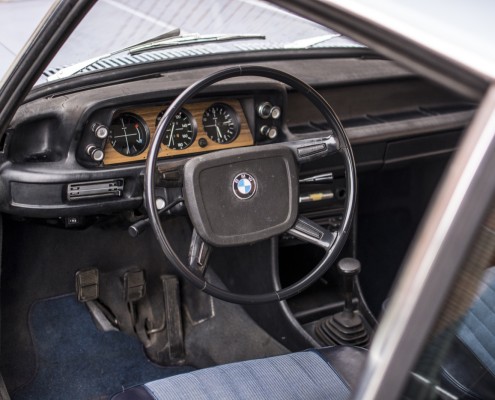 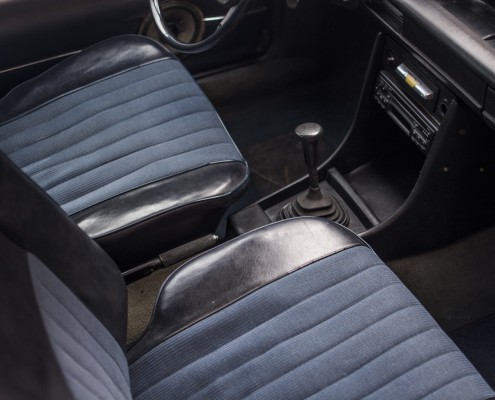 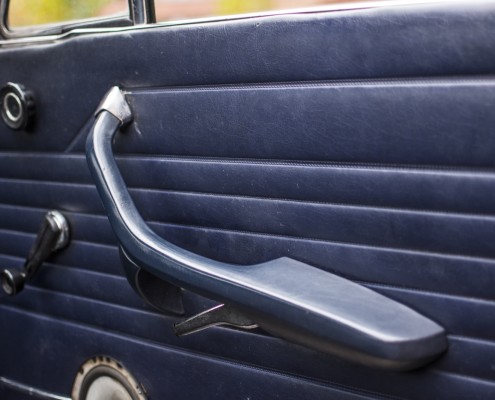 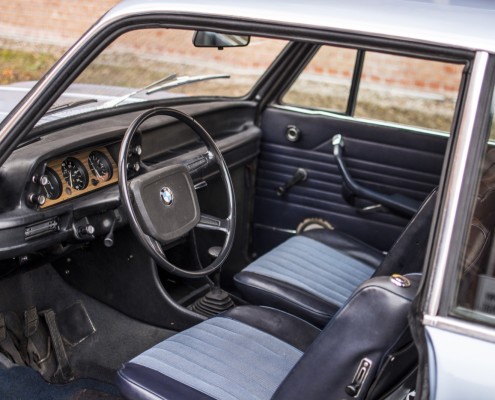 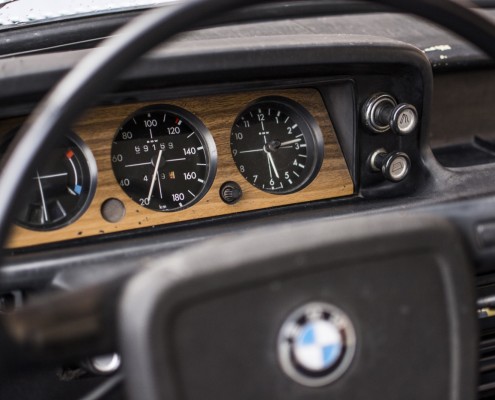 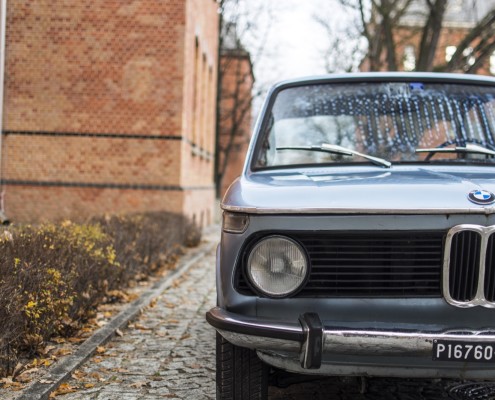 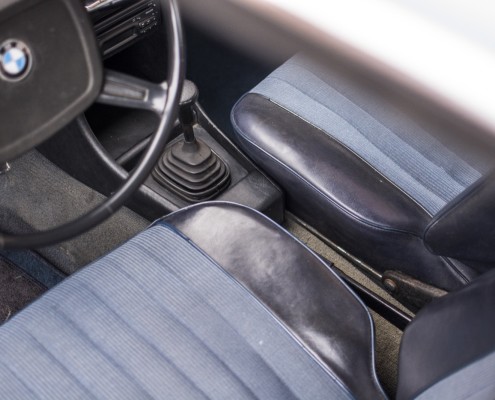 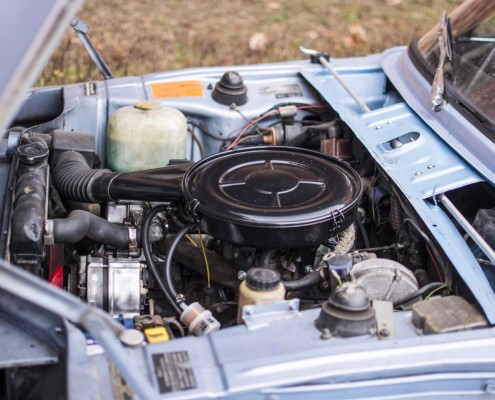 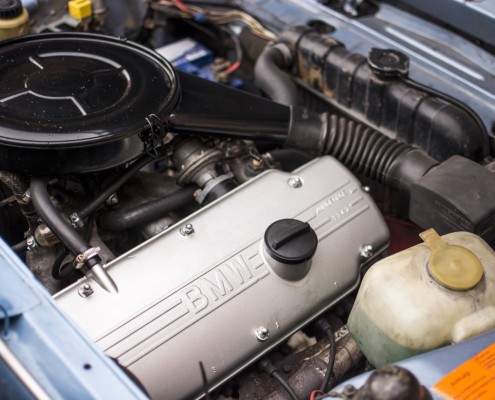 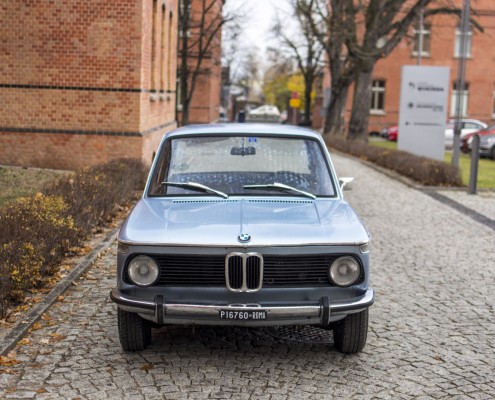 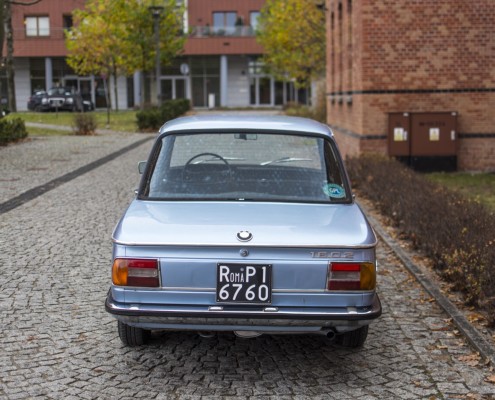