One of the most popular shapes created by the Bavarian brand was born in 1982 as a direct replacement to the E21 generation. The car was produced in various body styles: saloon, coupe, estate and convertible. Manufacturer decided to give it a wide choice of engines, ranging from 1.6 to 2.5 litres. But the most awe-inspiring version by far was the one fitted with the legendary M badge. E30-generation BMW M3 is currently one of the most desirable youngtimers in the world. It is also one of the most significant models in brand’s history, representing the very essence of M-badged cars from Bavaria: an incredible driving precision and outstanding performance. The car was fitted with a four- rather than six-cylinder engine, as opposed to other high-performance BMWs. The engine was equipped with four individual throttle-bodies, ensuring instant throttle response. The M3 is a true motorsport legend, mostly associated with the German DTM racing series. Over 5 years it won more than 50 trophies and scored over 1500 wins, making it the most successful car in the history of Gran Turismo class. Compared to a regular E30, the M3 was distinguished by a widened body, more sophisticated suspension, braking system and power train. Adding all those modifications up resulted in a much better handling car than the regular E30. It was honourably replaced by the E36 generation, but it’s the E30 that went down in history as the most iconic BMW to wear an M-badge on its tailgate.

The car offered by Ardor Auctions was imported to Poland from Japan in 2015. Back in the land of cherry blossoms it received a second layer of paint, thanks to which it looks tremendous now. It has done less than 100 000 kilometres, which is plain to see after a quick glance at the state of the interior. Its engine was rebuilt, so the prospective owner will be able to enjoy legendary power, performance and the full M3 driving experience straight away. The paintwork looks really good indeed, the car has no rust at all and needs no corrections or visual enhancements. Handling is surefooted, the car shows no signs of wear and tear. Over the next couple of years the exhaust might need looking at, but for now it does not impede further use. The vehicle comes with a full service record provided by its current owner. Maintenance costs equate to over 30 000 polish złoty. The M3 is one of the most interesting cars offered at the Ardor Auctions autumn event. It is a rare opportunity to acquire a true motorsport legend of the 1980s, which is becoming harder and harder to find on the European market. 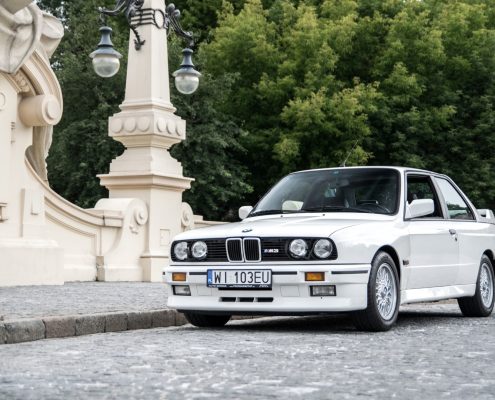 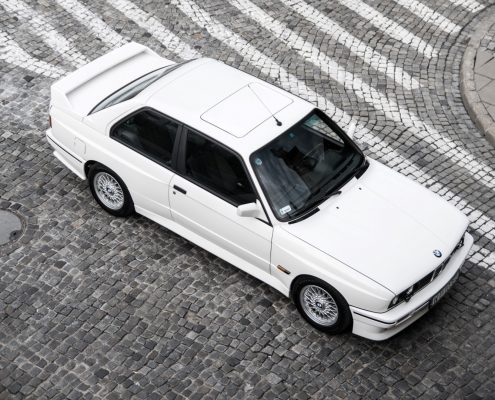 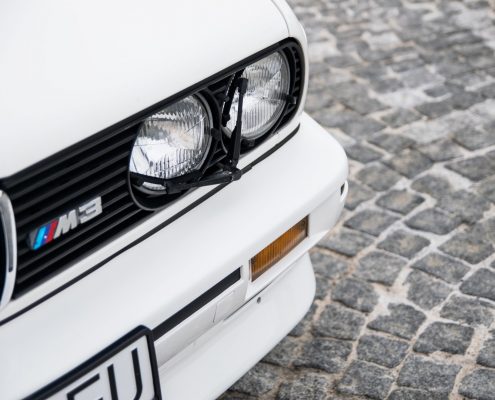 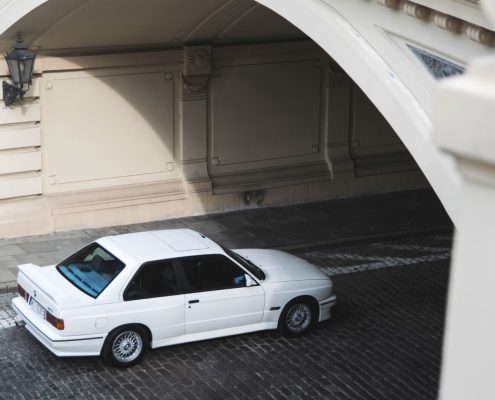 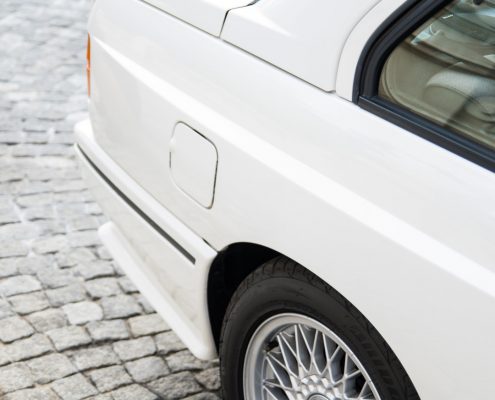 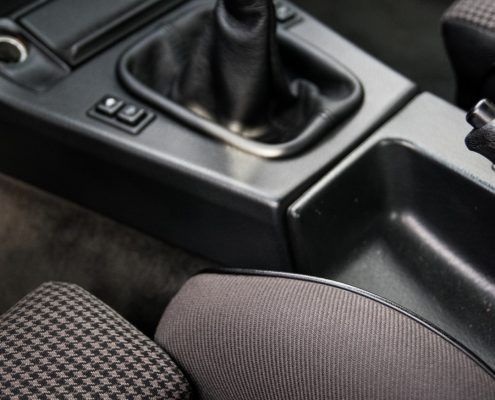 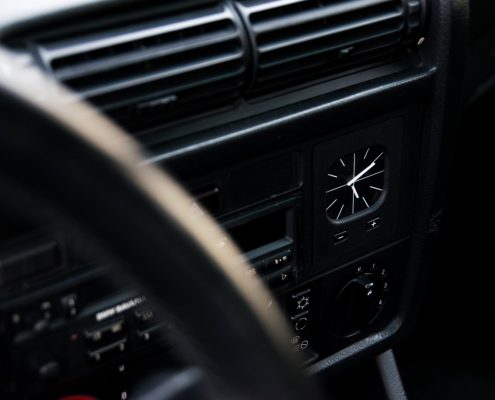 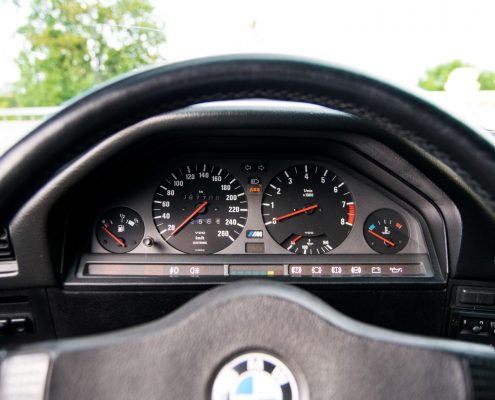 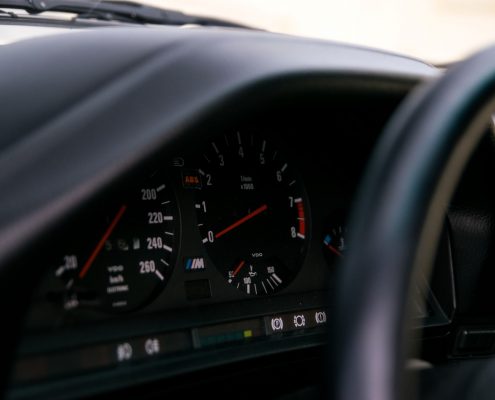 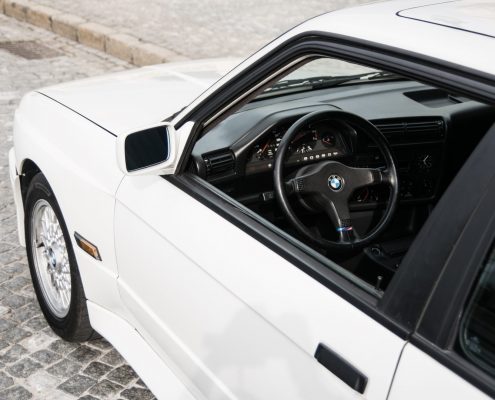 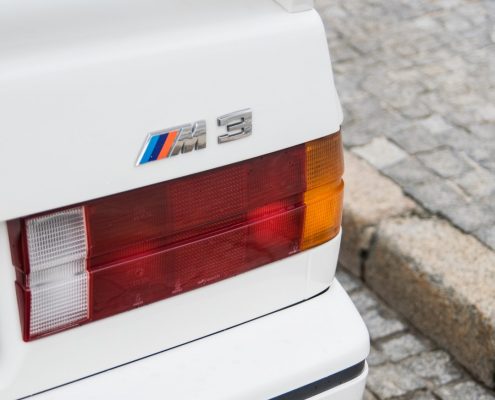 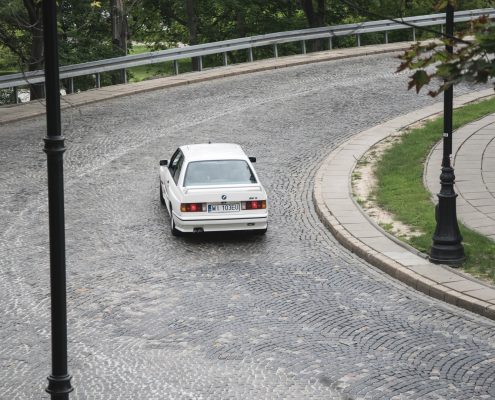