The Porsche 928 is an exceptionally modern vehicle given the time it was conceived. Fundamental objective of this project was to create a fast and luxurious grand tourer, a car totally different to the raw and simple 911, that it was supposed to replace. Curiously though, the 911 sold so well that eventually a decision was made to keep it in production and to abandon the plan of introducing a successor. Both 928 and 924 were designed around a ‘transaxle’ layout, with the engine up front and the gearbox placed in the back for better weight distribution. The 928 is powered by a huge and sophisticated V8 engine. It was launched in 1977 and was voted the car of the year in 1978.

The Porsche presented on the photographs is an interesting example of an intermediate model, nicknamed as the 928 ‘S3’ by Porsche enthusiasts. It was made exclusively for the American market and featured a new 5-litre engine with twin cam shaft, but it was mounted under the bonnet of a pre-facelift body (facelifted car was codenamed ‘S4’). Current owner bought the car last year from its first and only owner. For many years, the car was driven sporadically, so it required a thorough mechanical service. Process of bringing it back to its former glory consumed a lot of effort and money. Lengthy list of brand new parts were purchased at a Porsche authorized dealership. They include i. a. engine sealing, complete timing belt service kit, oil and water ducts and set of filters. Air conditioning compressor was refurbished and the gearbox was thoroughly inspected and maintained. A lot of work was also done on the interior, the steering wheel, gear lever and seats were re-wrapped in leather. Materials were purchased at a Porsche dealership. Total cost of all these works adds up to tens of thousands of Polish Zlotys, but the result is a car that’s virtually incomparable to any other Porsche imported from America. Very few of them are preserved in original condition and maintained with such meticulous attention to detail.

Market situation regarding this model is changing rapidly. On the one hand, we can observe a sudden price hike of the GTS versions, on the other, a properly maintained example is getting harder and harder to find. This makes the 928 a rather good investment. 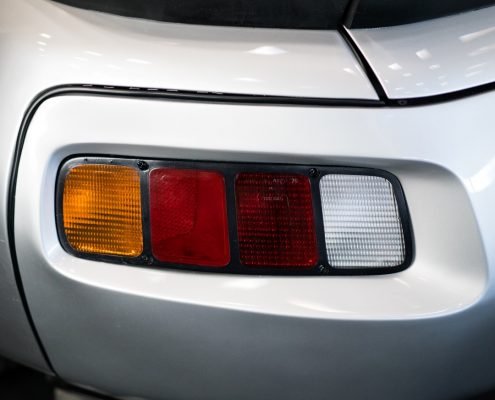 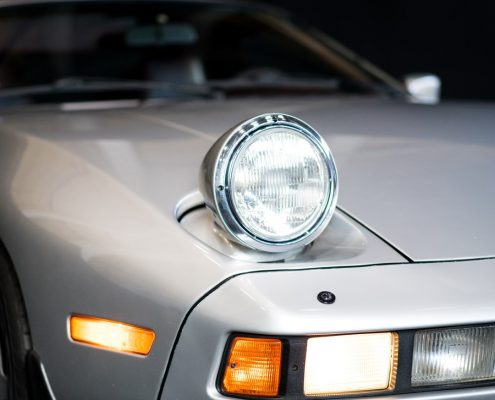 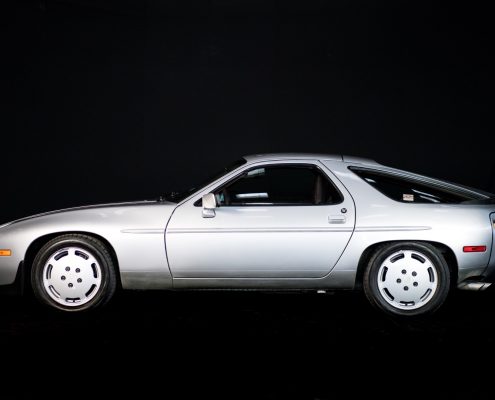 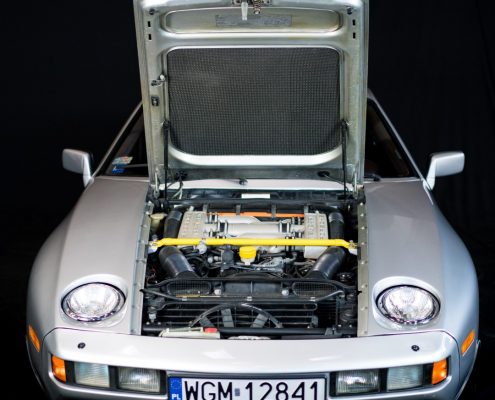 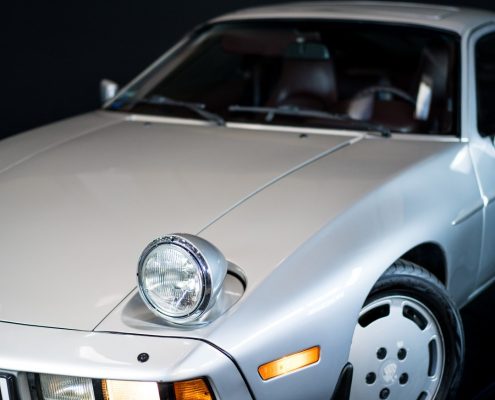 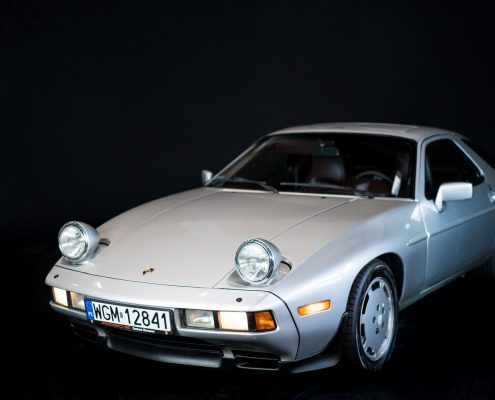 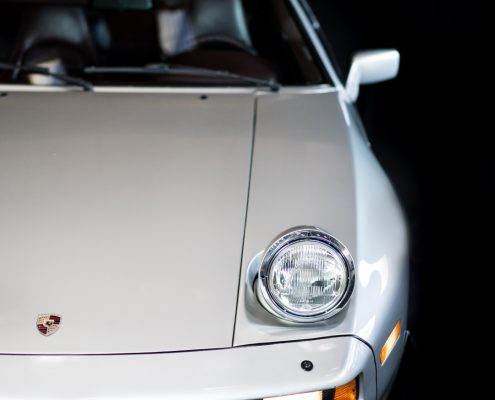 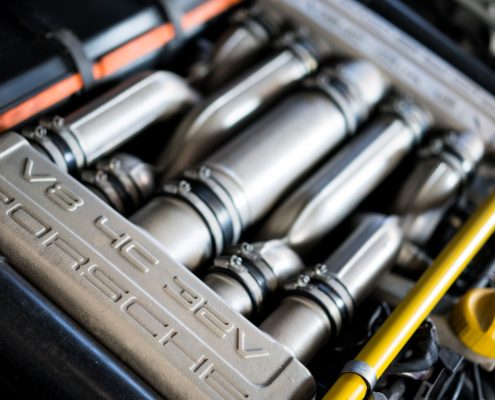 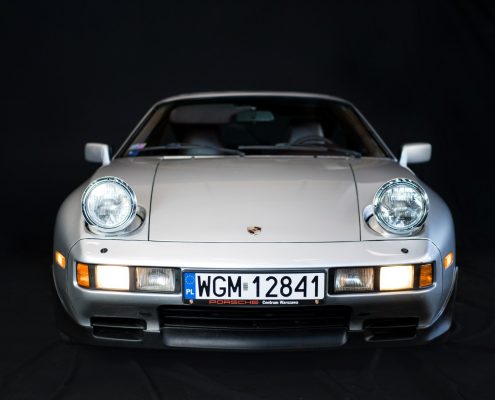 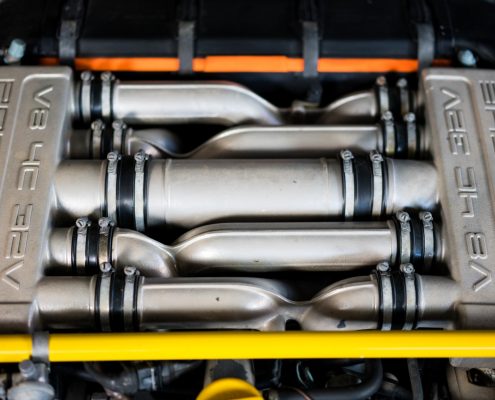 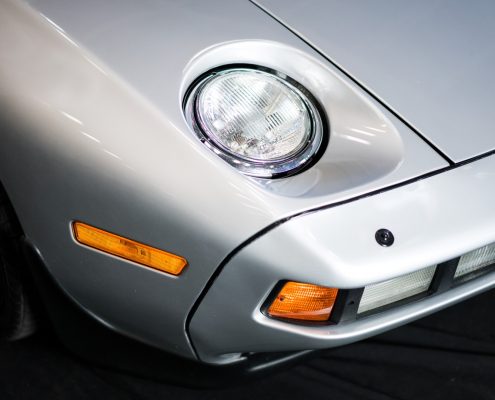 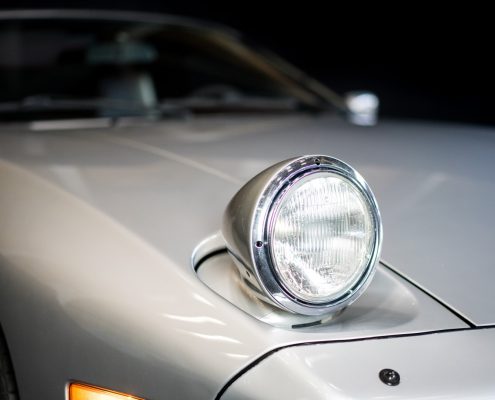 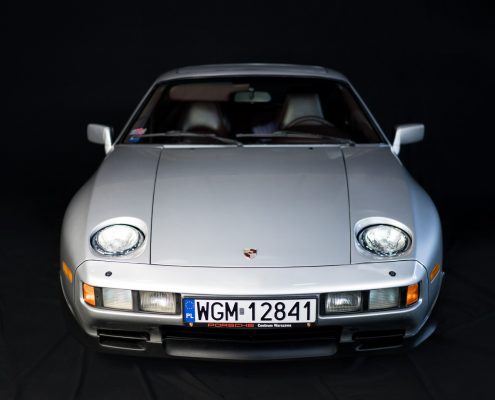 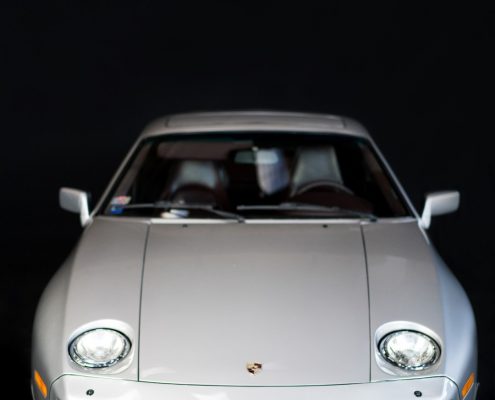 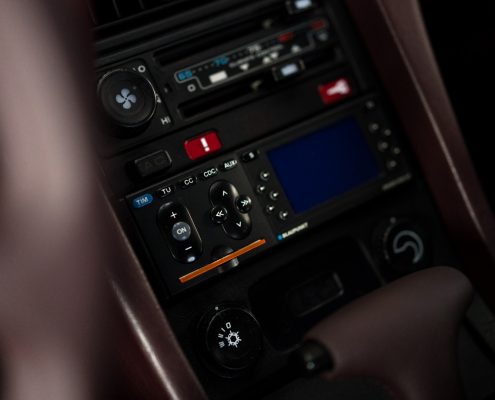 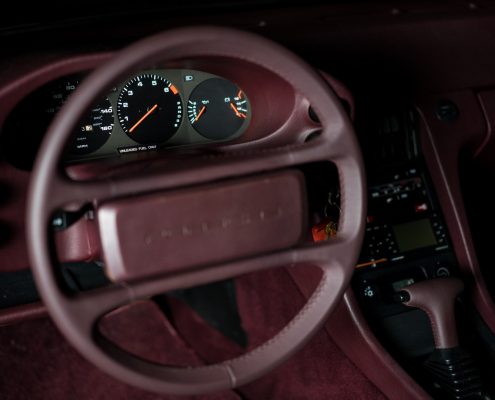 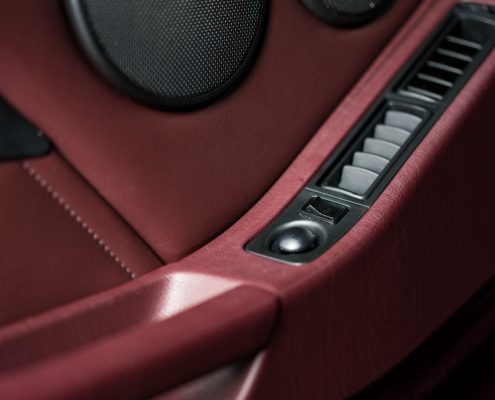