With restored paint and interior

Rare sight on the Polish market

The Citroën DS is one of the most intriguing European luxury saloons to be made after World War II. Citroën started with the design of the successor to the Traction Avant already in 1938, but the works were interrupted by the outbreak of WWII. Design process was resumed in late 1940s. Chief engineer overlooking the project was André Lefèbvre, famous racing driver and engineer. The extravagant exterior design is credited to Citroen’s in-house stylist Flaminio Bertoni, who is also responsible for the 2CV and the Ami 6. The DS was unveiled in 1955. Its roof, cockpit and various other components were made of synthetic materials. The car was also revolutionary from the technical perspective, thanks to its hydraulic braking, clutch and power steering systems. Its hydro-pneumatic suspension allowed the driver to adjust ground clearance in the range between 16 and 28 cm and offered an unmatched level of ride comfort. Apart from that, the vehicle was fitted with disc brakes all-round and was definitely faster compared to its competitors thanks to its streamlined body shape. DS was overhauled twice, in 1962 and 1967. Over a 20-year production period little under 1.5 million examples were made.

The Citroën featured in the catalogue is a late model, originally manufactured in 1973. It is a DS 20 version and was imported to Poland from Holland. Its previous owner drove the car on a regular basis, also on long journeys. However, he did not decide to fully restore it and only had regular maintenance done. Its current owner purchased the car in 2014 and decided to have it restored inside and out. After the bodywork was done, the car was covered with a two-tone paint from Citroën’s more modern colour range. As a result, the car looks rather intriguing. On the inside, a new upholstery and carpets inspired by the original were fitted. Engine and suspension remained original since they did not require any major repairs. Recently the carburetor was readjusted and serviced. Some of the exterior trim elements were replaced, such as head- and taillights, as well as rear view mirrors, door handles or the badge. However, original items come with the car. Chrome elements were refreshed only. Roof seals were replaced too. Side sills should be finished off by covering them with special rubber. Apart from that, there are a couple of issues to fix that the current owner did not have time to take care of. All parts at the disposal of the owner come with the car though. He is also ready to share knowledge regarding the restoration process.

The Citroën DS is often referred to by the French as the ‘déesse’, which is French for ‘goddess’, since this word is a feminine noun in this language. The French goddess is a rare sight on Polish roads. The car offered by Ardor Auctions is a unique opportunity to purchase this extraordinary classic at a very reasonable price. 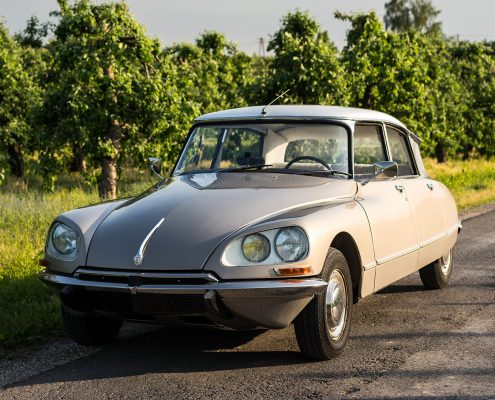 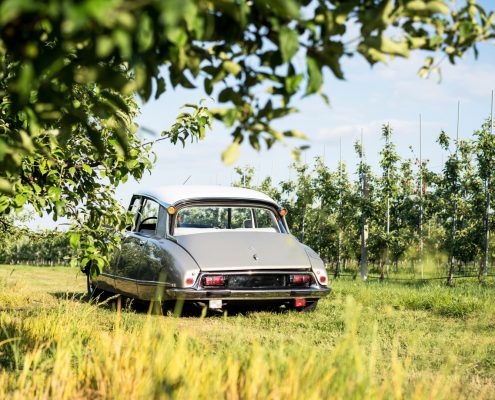 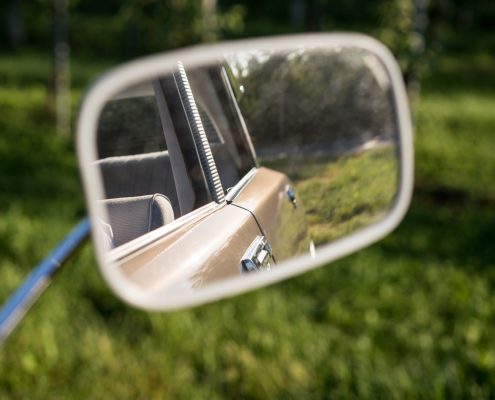 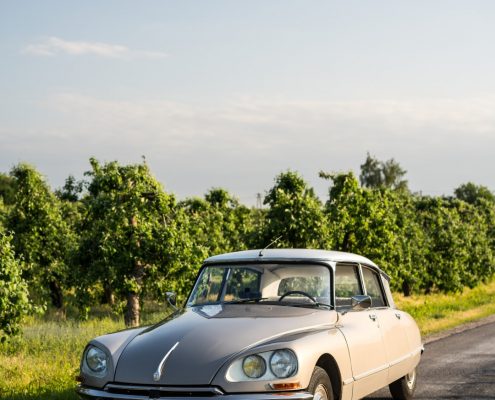 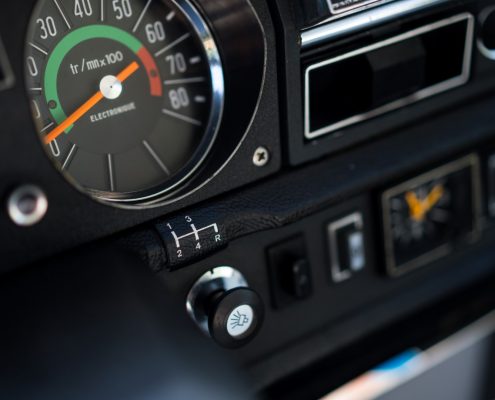 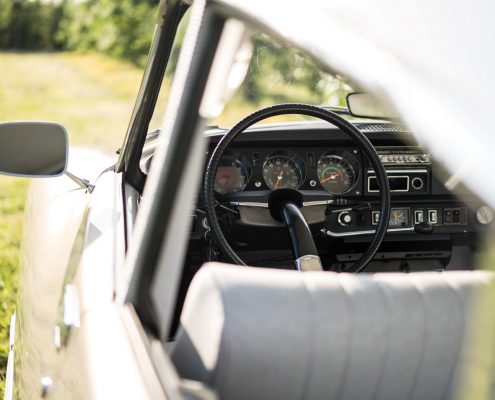 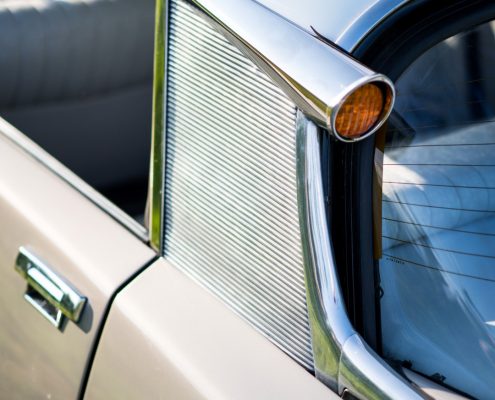 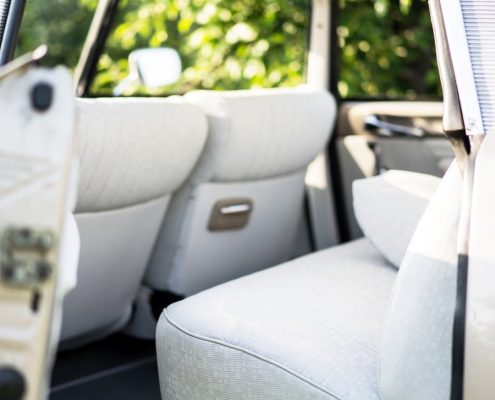 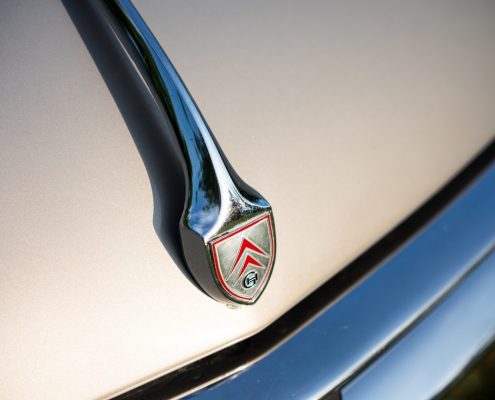