The Żak was a simplified version of the moped called Ryś and a rival of the popular Komar. It was created in response to the demand of the 1960s Polish People’s Republic for inexpensive and rugged mopeds, which would become a sales hit for the Wrocław-Zakrzów Metal Works (Zakłady Metalowe Wrocław-Zakrzów). The aim of project’s chief engineer, Mr. Zbigniew Domicz, was to create a structure as durable as possible while minimising the use of raw materials. Extensive testing sessions carried out by Mr. Domicz himself involved several-hour drives between polish cities of Wrocław and Gdynia under full load. Their completion confirmed unambiguously that the project had been successful and that the production could begin. The moped provided a sufficient level of performance and comfort, which contributed to its popularity. The official procedure leading to the production launch took a lengthy 2 years at the time, so officially the Żak was only manufactured between 1960 and 1963. In the early 1960s, the state imposed a specialization of production facilities, which meant the production of mopeds could only take place in a dedicated Romet plant. This was the main reason why the production of Żak ground to a halt. Main focus of the state-owned company was put on the Komar moped instead, which was the Żak’s biggest direct rival.

The Żak moped featured on the Winter Auction is a barn find rescued from an instant death in a crusher. When it was found it was in a bad state of repair and several parts were missing. Happily, its current owner decided to restore its to its factory condition.

Countless hours of work and searching for nearly unobtainable parts had eventually paid off. The vehicle was built in 1963 and has recently been thoroughly rebuilt, with fastidious attention to detail and aim to preserve genuine parts of this particular example. From its frame, through engine, wheels, to its handlebar rims, this is a fully original vehicle in factory condition. Chromed elements were rebuilt according to their original shape, shine bright and contrast beautifully with Żak’s two-tone paintwork.

Over the years these motorcycles weren’t especially prestigious and have been mostly forgotten, which means they are very rare nowadays. As a result of this, the Żak has become an interesting form of investment and remains an interesting example of industrial design from the past era. 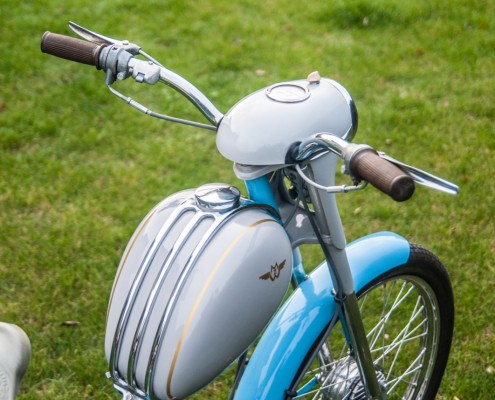 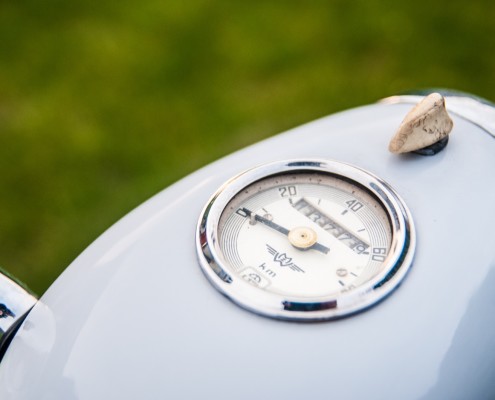 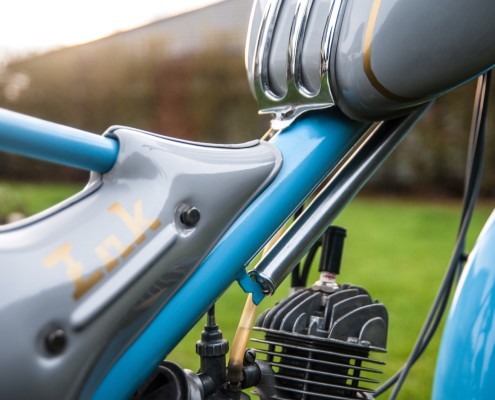 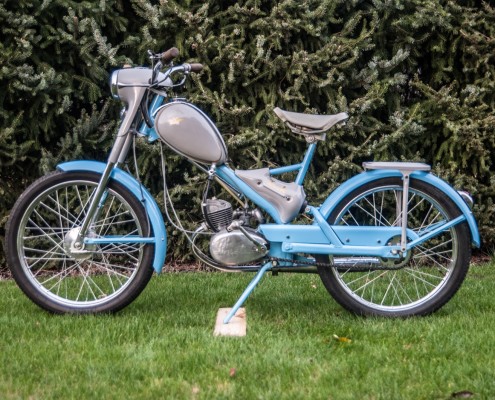 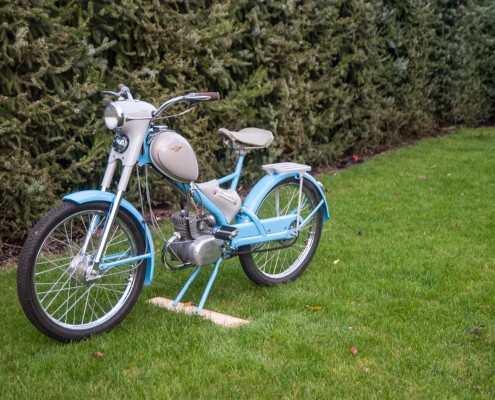 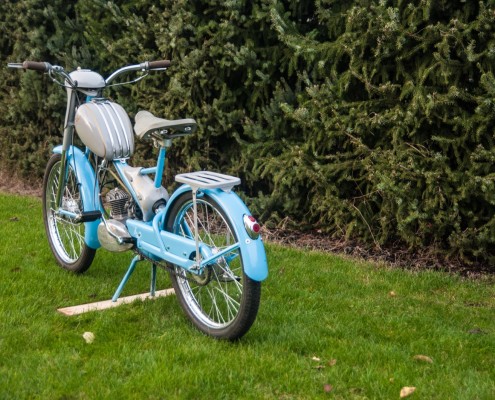 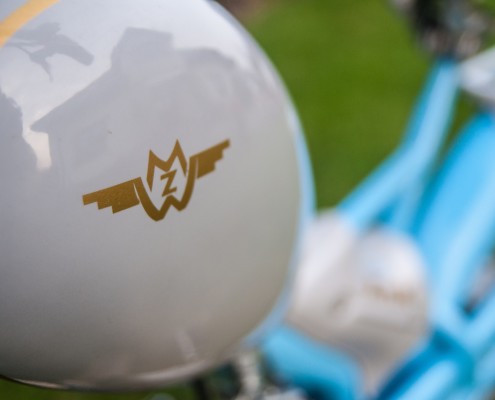 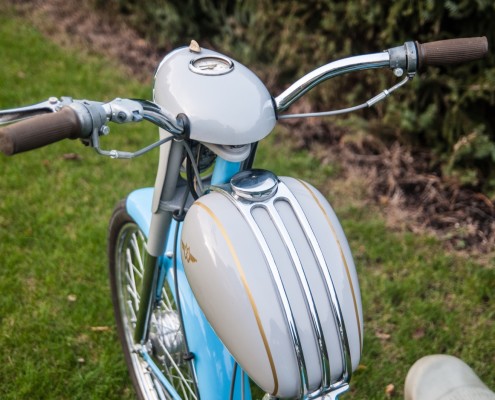 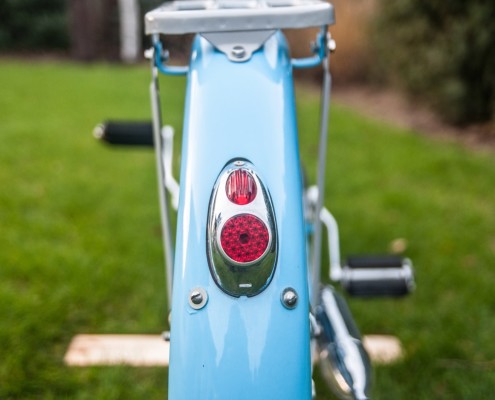 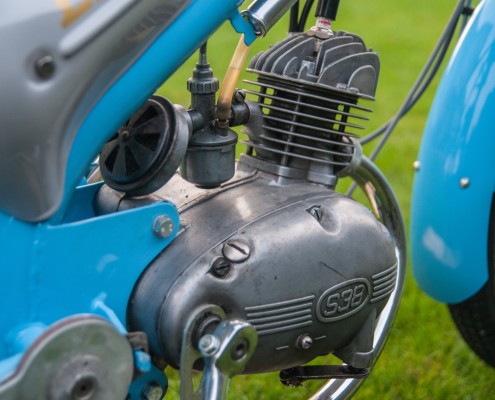 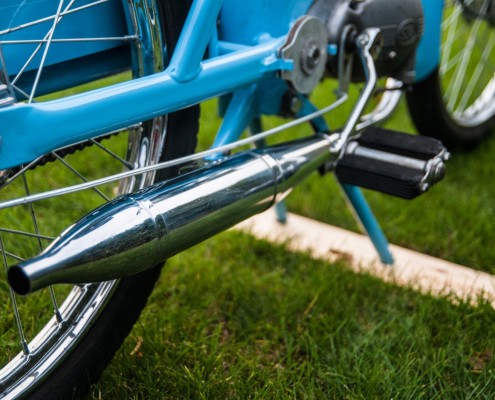