Already in 1957 the prototype of the new vehicle was ready. The person responsible for execution of this project was Helmer Petterson (earlier credited with the PV444 model), whereas its modern and timeless body was designed by his son, Pelle Petterson, who worked for the design studio of Pietro Frua at the time (Italian heritage of P1800’s design was often talked about over the years).

A deal with a British company called Jensen was sealed. The body was supposed to be manufactured in a workshop based in Scotland, from there it would be transported to the English city of West Bromwich, where final assembly would take place.

The car was officially presented to the public for the first time at the Brussels Motor Show in January 1960. First examples of the Volvo P1800 rolled off the production line a couple of months later.

At the beginning, the car was powered by an inline four-cylinder engine codenamed B18. It displaced 1778 cc and developed round 100 BHP of peak power, which was channelled to the rear wheels via a four-speed manual gearbox (equipped with overdrive).

Series one cars are distinguished by a large “V” shape on the air intake and a twin exhaust mounted centrally.

Series two, known as the 1800S, went on sale in 1963. Letter “S” stands for Sweden, because that’s where the production was moved – to Volvo’s own plant in Gothenburg.

The engine’s power output was initially increased to 115 BHP. Eventually the 1.8-litre unit was dropped and replaced by a 2-litre one, generating 118 BHP.

In 1968, the interior was refreshed  by adding i.a. a three-spoke steering wheel and dashboard with wooden inlays. In 1970 a 1800E version was launched, boasting a Bosch D-Jetronic fuel injection. It developed 130 BHP while keeping the fuel consumption on the same level as before. From then on, the car was also fitted with brake discs on all four wheels. Last series (built from 1972), dubbed 1800ES, was only available as a two-door shooting brake estate. Power dropped a little to 125 BHP, while customers could also specify their cars with a three-speed automatic gearbox.

The car became popular when it was featured as the car driven by the main character played by Roger Moore in the television series “The Saint”.

Although the P1800 was never a typical sports car, it was highly appreciated as a comfortable Gran Turismo car. This car also owns the Guinness world record for highest certified mileage of any car. An American called Irv Gordon has done more than three million miles in his P1800s since 1966.

Offered at the Winter Auction Volvo P1800S is surely a very interesting vehicle. It was made in Sweden in 1964 – it was the first full year of Swedish manufacturing after the production was moved from the British Jensen facilities to the brand‘s homeland in 1963. Differently from most early P1800s on today‘s market, the car offered here was not made for the American market but for the European one. Moreover it was equipped with the rare sunroof option.

Registered first in Holland in 1969, it was imported to Poland in 2013. Two years ago it was fully restored. A fully picture-documented history of bodywork and paint restoration is available. The Volvo was painted in red, in the very same colour it was imported in 2013. The paint is matching with a classic and beautiful black interior, which was also fully restored. Chromes were refurbrished and restored, as for the wiring, and elements related to the driving-train. The engine was not opened and does not accept unleaded fuel. The car is ready to be driven, registered in Poland and in a overall great condition. It is one of the most interesting P1800S versions one can find on the market, and the model itself is very sought for among collectors this year, which also makes it a great investment. 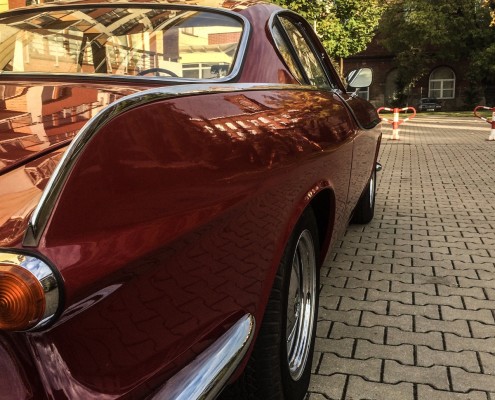 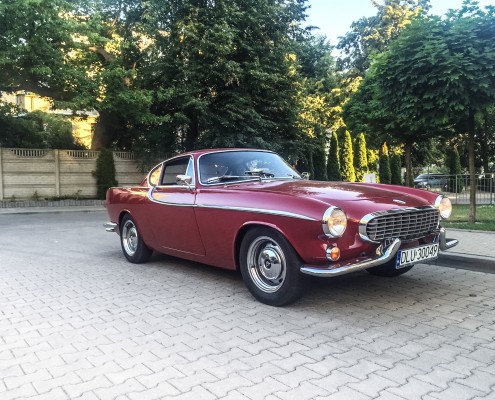 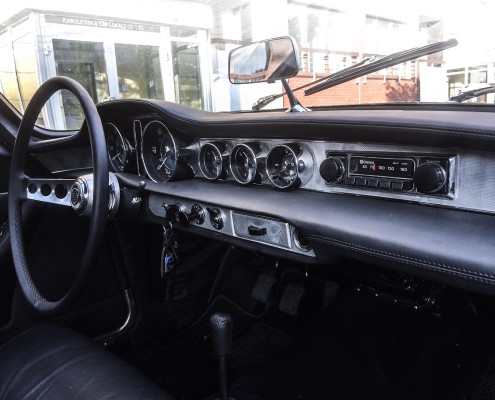 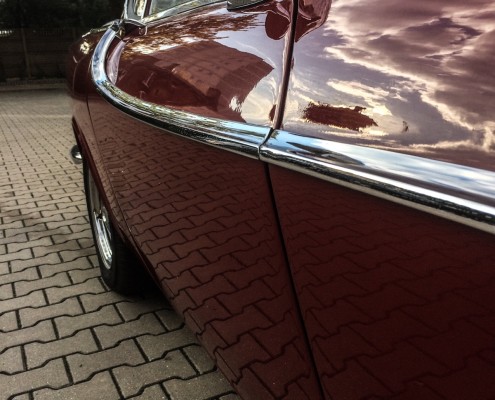 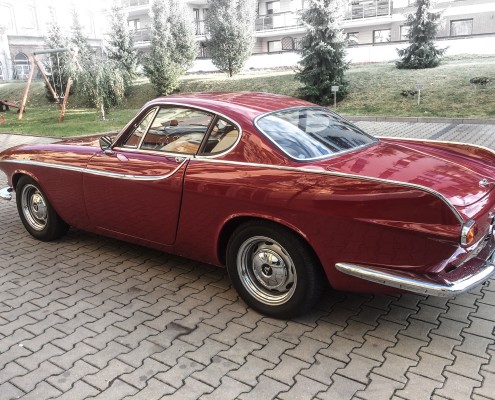 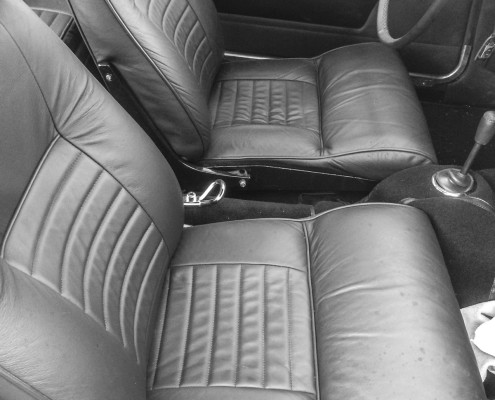 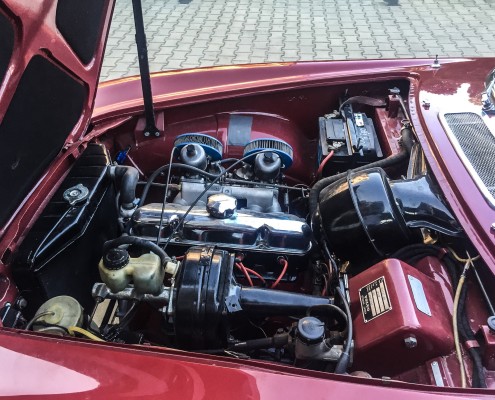 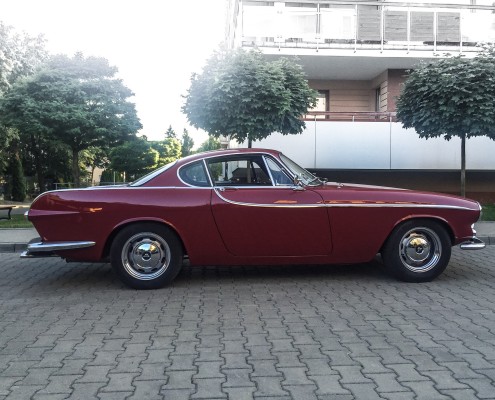 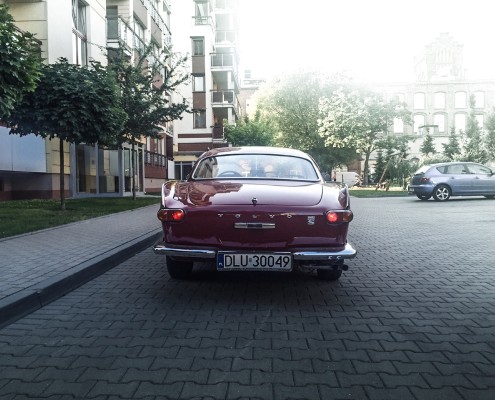 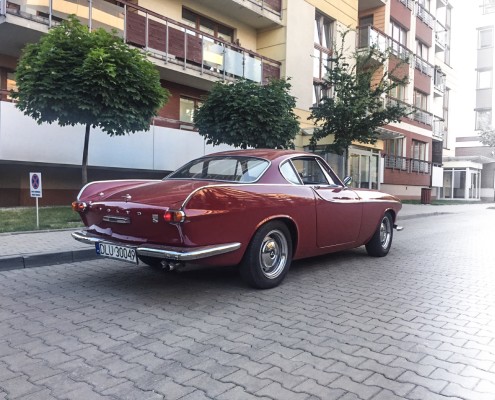