The Sunbeam Talbot brand was established in 1935 in the United Kingdom. Its origins can be traced back to the acquisition of the French Talbot brand, established in 1902, by the Rootes Brothers. The Sunbeam Talbot name was in official use since the restructuring of the offer in 1938. After World War Two, when manufacturing plants returned to peacetime production after the wartime disruption, the production facilities were relocated to Ryton-on-Dunsmore in Warwickshire. The Model 10 was the first model of the brand, earlier produced as Talbot Ten and the 3-litre. The cars were actually modified versions of the Humber-Talbot originally introduced in 1938. The Models 80 and 90 were introduced in 1948. Those models were a breakthrough of sorts in terms of design and technology for the brand. The streamlined lines, latest in fashion at the time, were a hallmark of the model while the headlights integrated with the front fenders evoked the shapes of fighter planes. The Models 80 and 90 were designed by Ted White, known for his earlier Packard designs. The Sunbeam-Talbot 80 was powered by a 1185cc engine taken directly from the aging Talbot Ten. The Model 80 was produced as a four-door sedan with front- and rear-hinged doors. The model was very comfortable for its time, but did not offer the sports performance of the more mature Model 90. The models were in production for only two years, with 3500 examples made.

The car offered by Ardor Auctions has, above all, a very interesting Polish history. The car was made in 1948. It was purchased by Marian Wasilewski, a high-ranking military officer. The Sunbeam-Talbot was shipped to Poland brand-new. At the time, it was an extremely rare curio in Poland, when any car at all was a rare sight. Since then, the car was considered an extremely rare luxury and used on very rare occasions by its owner, who used other cars in day-to-day life. Over the years, probably due to the lack of access to spare parts, some of the parts were replaced by Polish equivalents. The steering wheel comes from the Syrena, front lights with frames are also Polish-made replacements. The grille is also a replacement, probably custom-made. On account of the owner’s ailing health, the car was not in use for a number of years. After long disuse, Mr Wasilewski’s daughter decided to sell the family heirloom. Currently, the car is in need of complete renovation. The car presented in our auction offers, above all, an opportunity to become the owner of a piece of post-war Polish history. In addition to the fact that the model is extremely rare today, it was completely unavailable in Poland in 1940s. This is an unique opportunity to buy a family heirloom that might offer an interesting basis for reconstruction in the future. 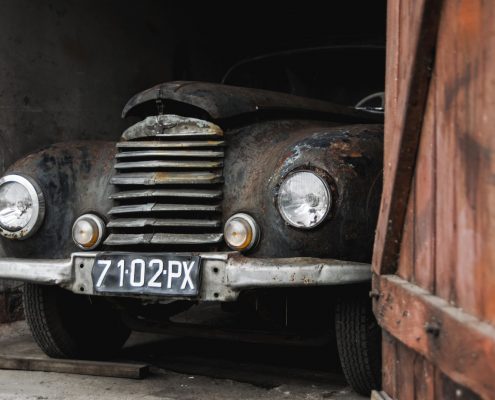 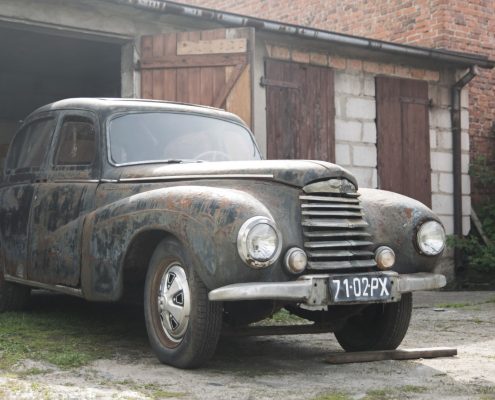 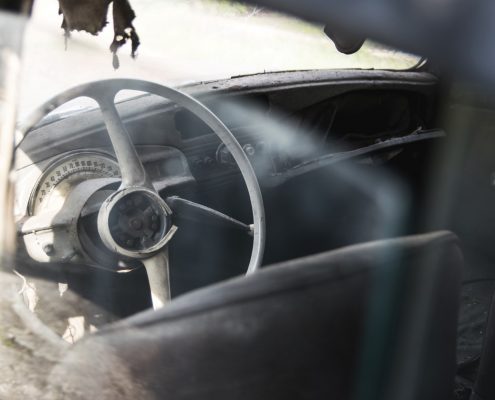 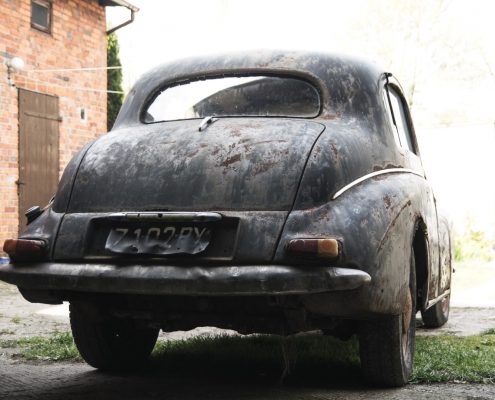 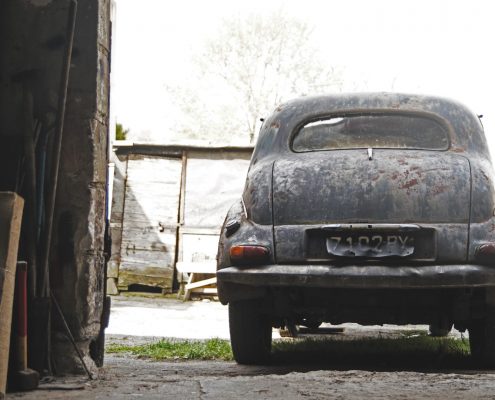 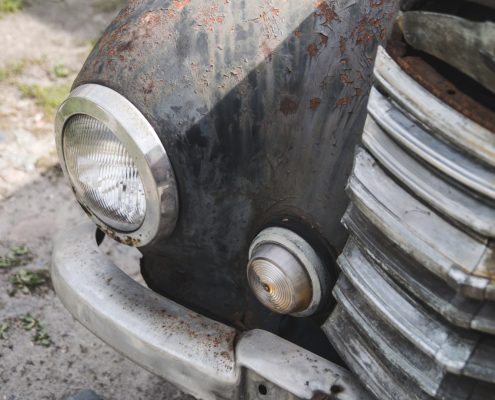 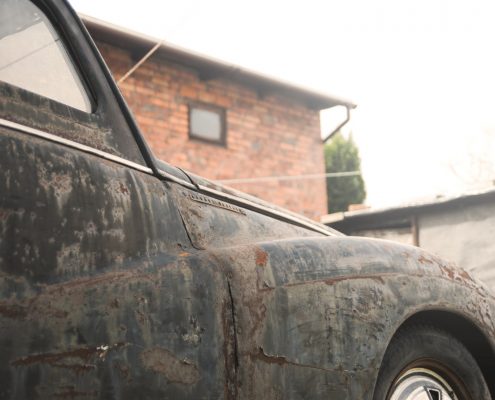 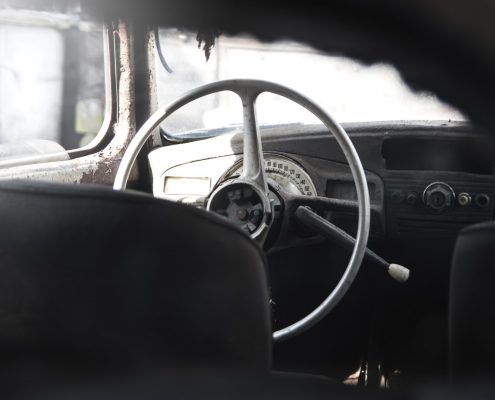 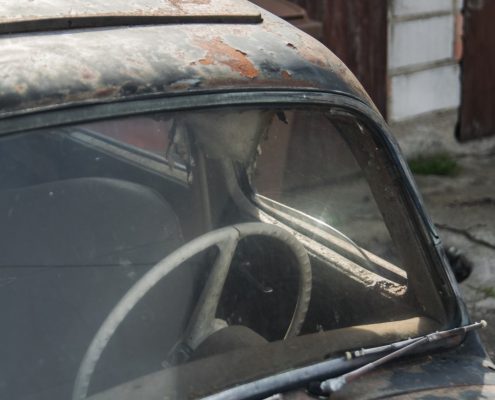 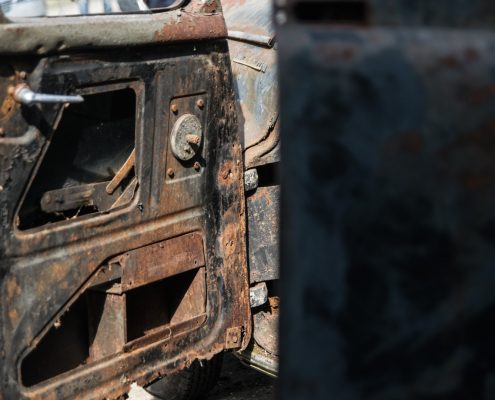 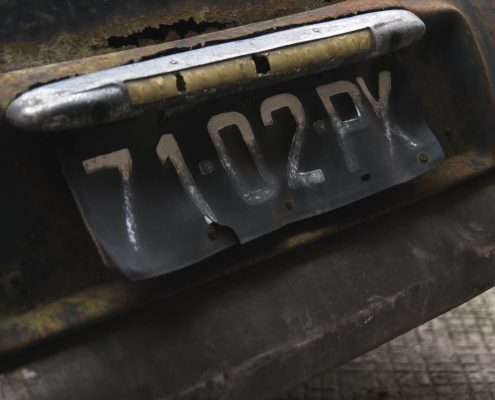 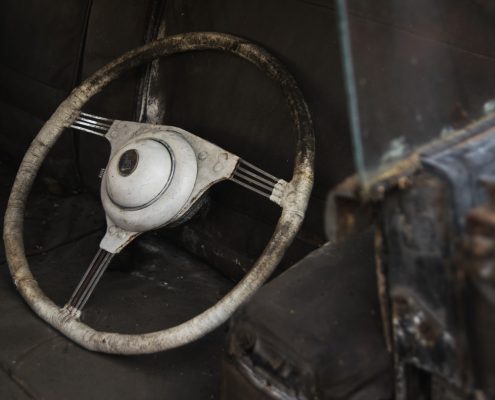 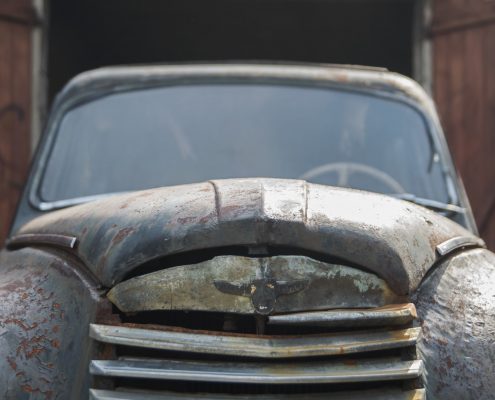 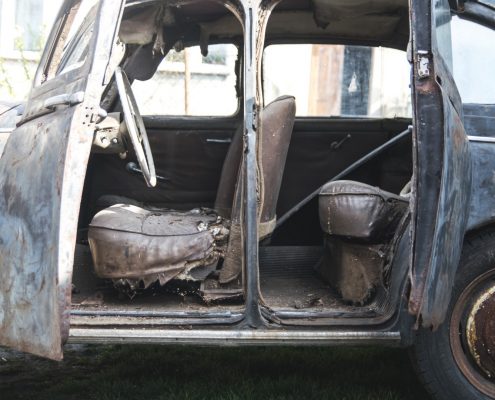 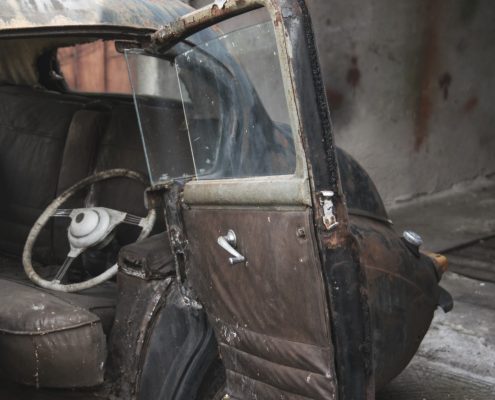 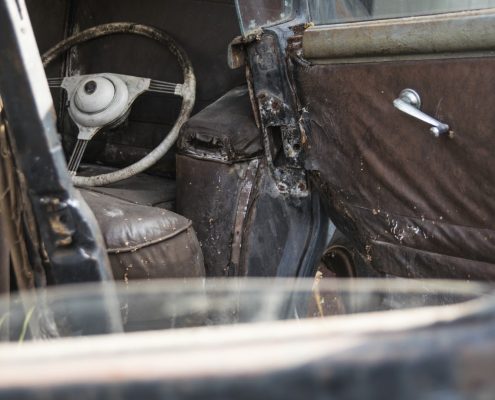 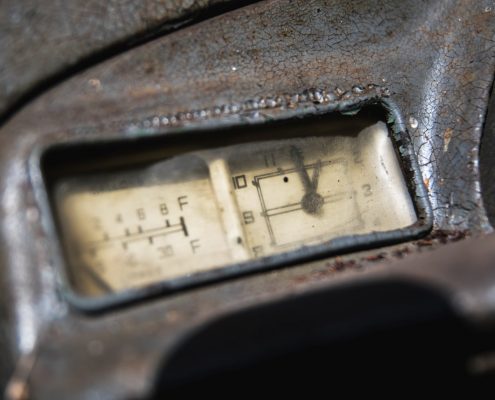 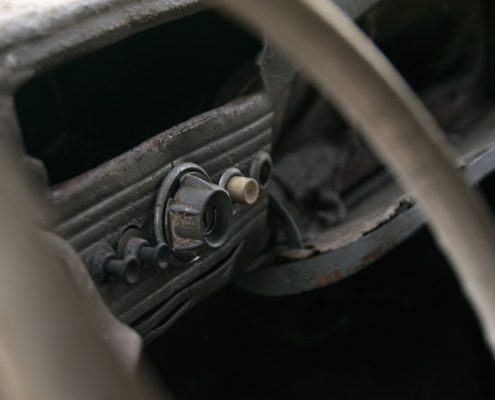 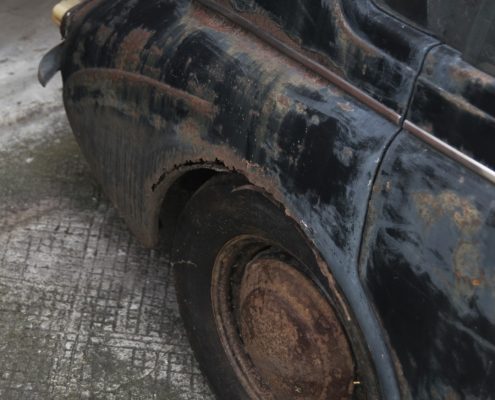 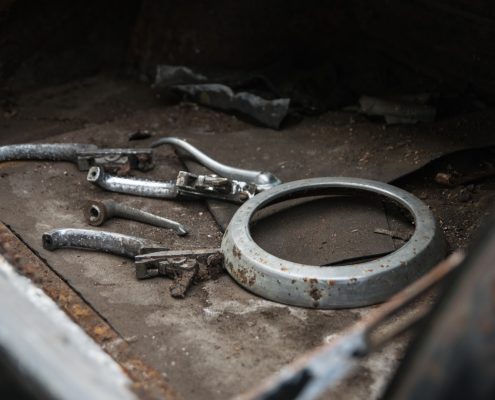 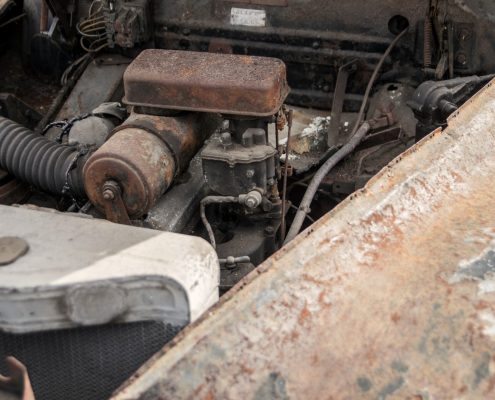 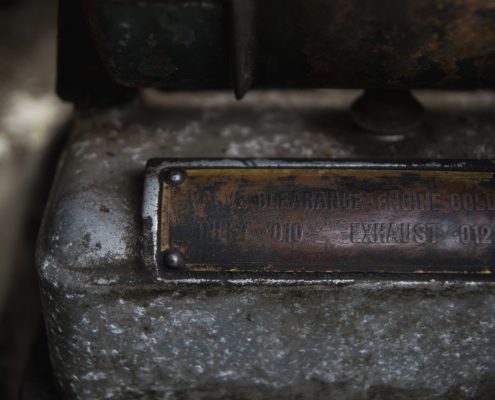