The Peugeot 404 was manufactured from 1960. It was offered in three body style variants: saloon, estate and pickup. Its body was styled by the legendary Pininfarina design studio. Its brisk design replaced the previous 403 model and brought Peugeot to a new era of the 1960s. Sharp lines of this family saloon received a warm welcome on the French market. The project had a substantial development potential – already in 1961 the company unveiled a stylish cabriolet based on the 404. It was a perfect choice for summer drives on the Mediterranean coast of the South of France. A year later, a coupe version was introduced. Engine powering the 404 is a 1600 cc unit. At the beginning of production, it was fueled by a single Solex carburettor, but in the following years it was replaced by a mechanical Kugelfischer fuel injection. Customers could choose between a manual, four-speed gearbox with a gear lever mounted on the steering column and a three-speed ZF automatic. Over the years, engine line-up of the 404 was joined by a 1.9 litre diesel engine.The car remained in production for a relatively long time. Assembly in France was discontinued in 1975. The 404 remained alive until 1988, when the production line in Kenyan factory was closed. Thanks to its roomy interior the car was often used as a taxi or a police car. The 404 also took part in numerous rally championships. It proved its durability in tough, African conditions by winning the Safari rally in 1963, 1966, 1967 and 1968. There is also a Polish plot in the history of the Peugeot 404. During the days of communism, it was the car of the upper class citizens at the time. One of them was the then-prime minister – Piotr Jaroszewicz.

What makes the history of the presented vehicle particularly interesting, is that it was registered in Poland since new. Back in the day cars of this type were an incredibly rare sight. The exact date of the first registration is not known, but it has been established that it was in the year 1969. The car has old, white-on-black number plate LBP 3822. Its current owner purchased the car in 2014. It left the factory painted in beige, but over the years its body was completely overhauled and it now features a black paint. It must be said that this exterior colour offers a nice optical counterbalance to the lovely bright blue interior, preserved in original condition. The Peugeot underwent a thorough inspection and maintenance, but would benefit from some cosmetic repairs on the outside. It is in fully operable condition, insured and ready to drive. It is a perfect extension of a French car collection or for an amateur collector after a car that’s inexpensive and easy to maintain as a beginning of a classic motoring adventure. 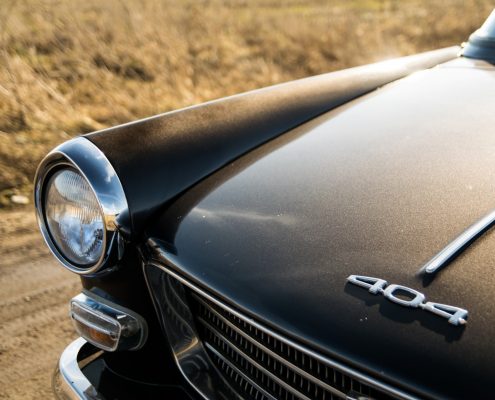 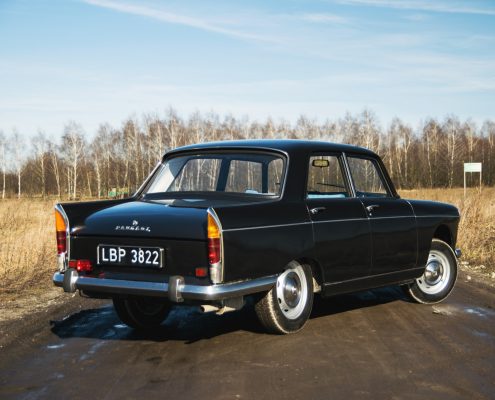 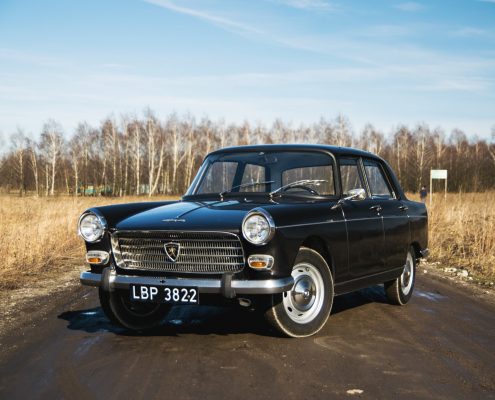 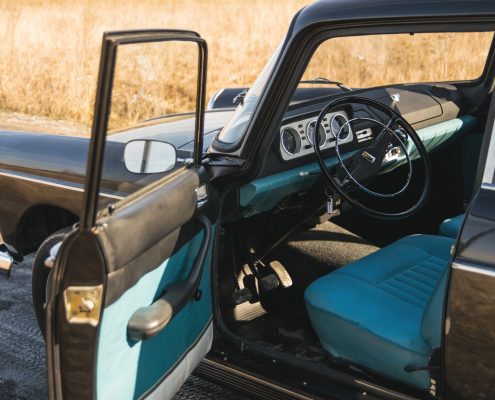 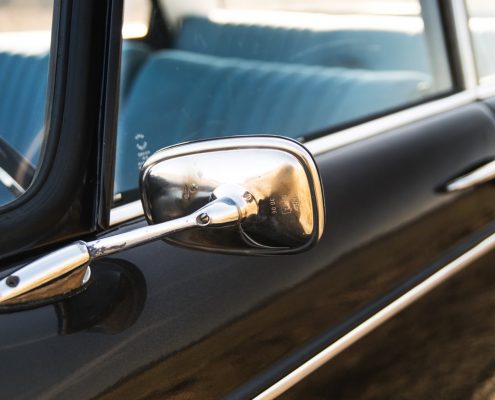 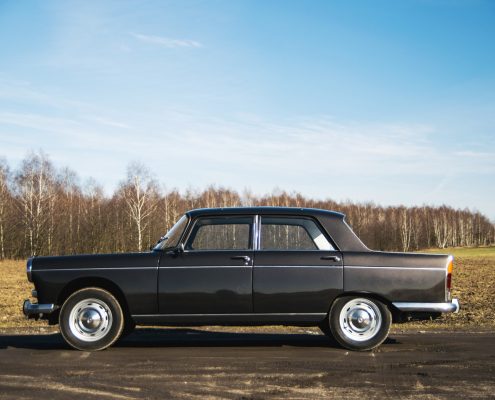 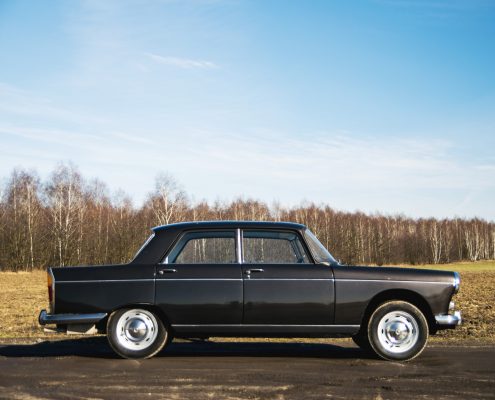 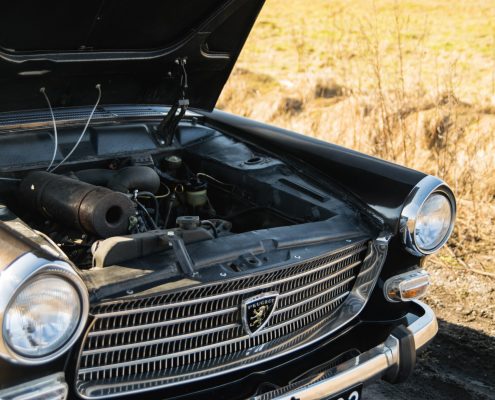 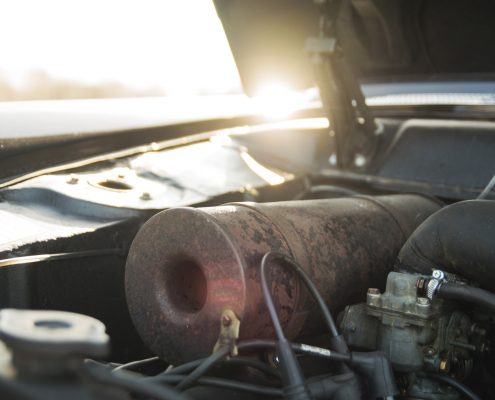 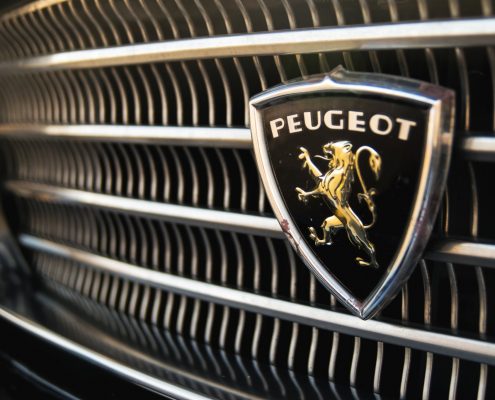