Nowadays none of the versions of the Peugeot 304 is especially collectible or common. However, the convertible might be a rewarding and original choice when looking for a French classic car. This small, compact car was unveiled during the 1969 Paris Motor Show. Initially it went on sale exclusively in a four-door guise. Its foundation was sourced from the smaller 204 model. It had been on sale since 1965 and was praised most of all for its pleasant handling and good fuel economy. Its body was designed by Pininfarina and featured a distinct front fascia inspired by the larger Peugeot 504, which debuted a year earlier. With the introduction of this series Peugeot also went back to designations starting with a “3”.

The car featured several innovative solutions. It was front wheel drive, had disc brakes up front, fully independent suspension and a four-speed manual gearbox mounted right behind the engine. The two were lubricated by the same oil. Unlike the 204, the gear lever was mounted on the floor rather than on the steering column.

The Peugeot 304 was powered by a 1.3-litre engine developing 65 BHP. From 1972 it was offered in a more powerful version with a twin-barrel carburettor, which produced 10 BHP more. From 1976 the 304 could also be specified with a 1.5-litre diesel engine.

Apart from the saloon, an estate version was also offered from 1970 (hugely popular in northern Africa and in the Middle East), together with a small coupe and convertible versions, the latter being the most interesting one. The car was also sold in a cargo specification between 1976 and 1980.

The convertible was powered exclusively by a petrol engine (developing 65 BHP between 1970 and 1973 and 75 BHP between 1972 and 1975). It served as a replacement to the 204-based convertible. Inside there’s room for the driver and one passenger. Nowadays it is the only version of the Peugeot 304 that could potentially be a collectible item. Despite the fact that the convertible is the rarest body style (18 647 out of a total production volume of 1 178 423 examples were convertibles), it is the most common version on various car meets and events.

The Peugeot 304 Cabrio presented by Ardor Auctions was imported by its current owner from Netherlands, where it had spent its recent years. When it was shipped to Poland it was preserved in its original condition. After that numerous maintenance tasks were performed. As a result of that, the car is in perfect mechanical condition, which it proved by passing a technical inspection without any problems. The car comes with an original hardtop, which is a very practical bit of equipment. It enhances this car’s usability and allows its owner to drive it regardless of the season, transforming a small roadster into a stylish coupe when needed. This part is also a highly sought after by collectors. The interior is complete and it has a distinct patina to it, which shows its age. The car’s body and paintwork need to be repaired, but the Peugeot is a perfect base for a rebuild. 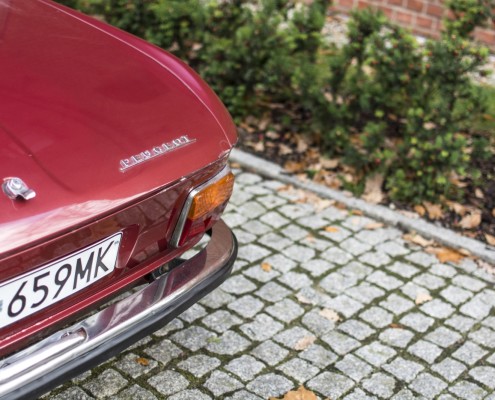 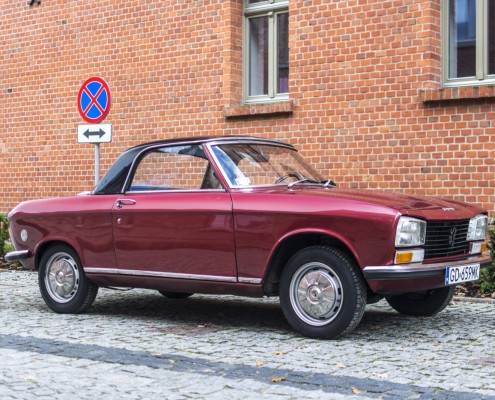 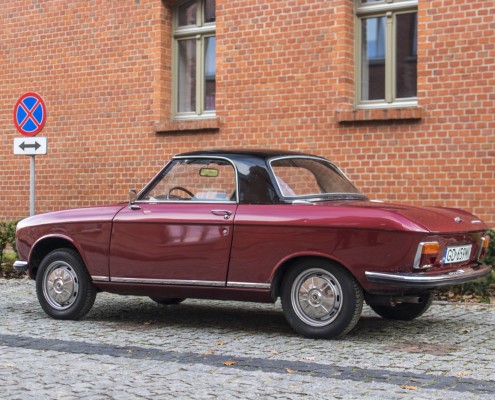 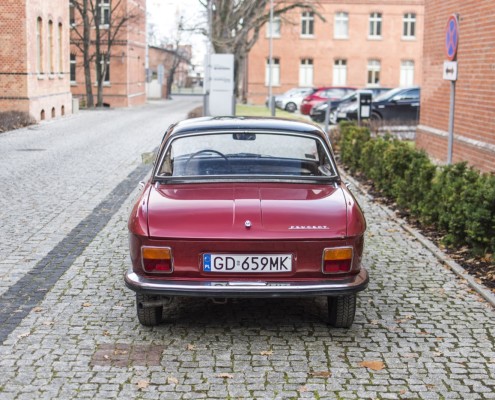 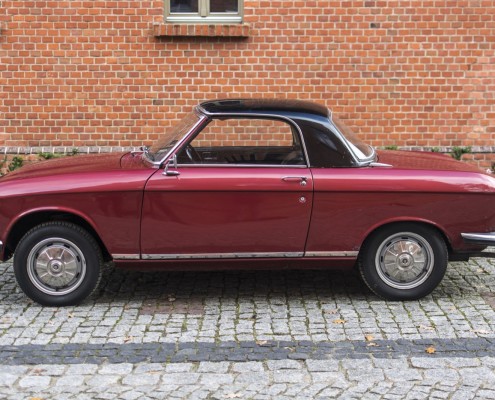 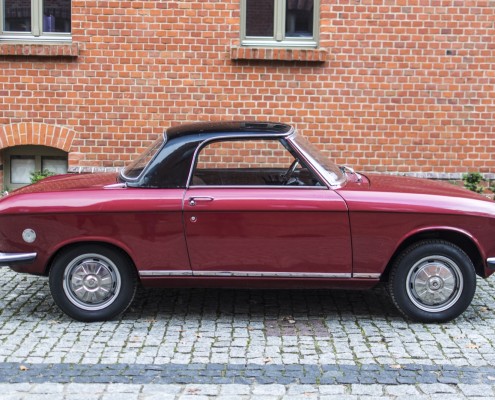 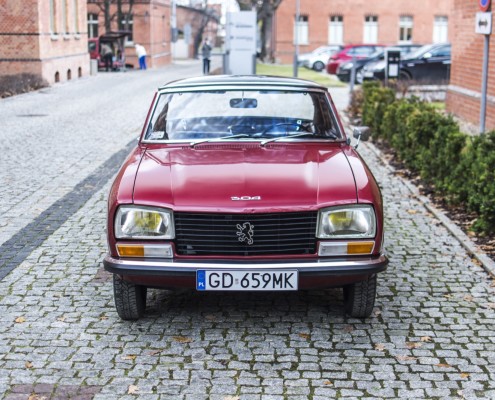 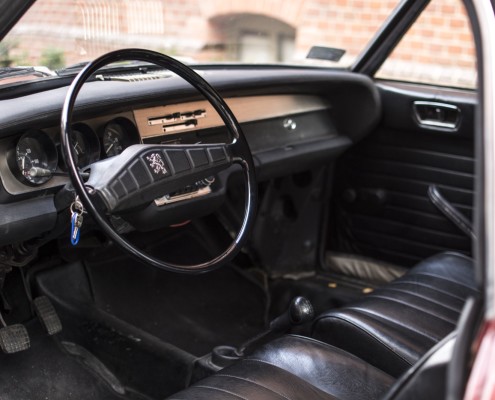 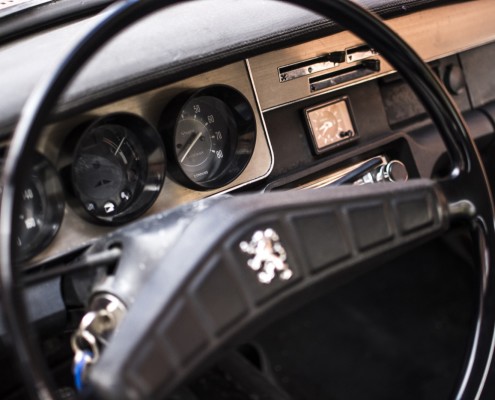 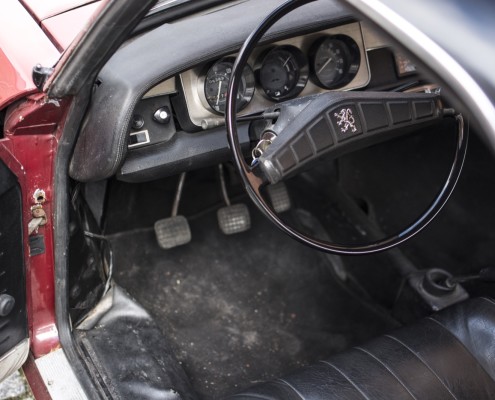 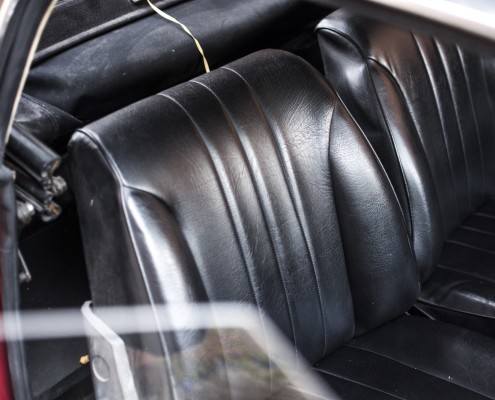 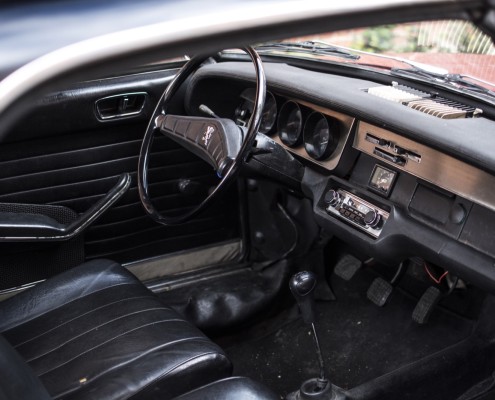 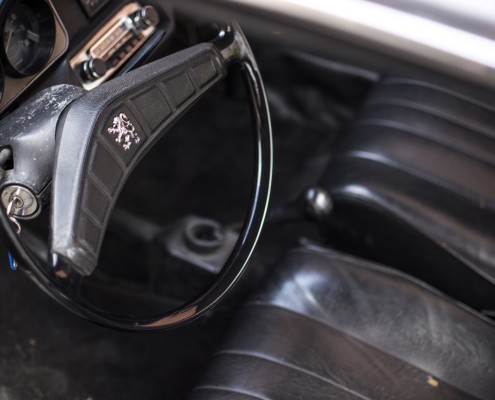