The red MGB offered by Ardor Auctions left the factory in 1976. The current owner bought the car in Switzerland over 10 years ago, still equipped with black plastic bumpers. The car underwent full renovation, which included body works, a new paint job and a complete mechanical inspection. The car’s looks improved thanks to the chrome bumpers. The interior was also refreshed. Currently, several years after the renovation, the car works and looks very well. The car was driven by the wife of the current owner only on hot summer days and otherwise spent most of the time in a dry and heated garage. Owing to its relatively simple construction, the MGB is an excellent first vintage car to own and would be certainly appreciated by its future owner during summer rides, for which this model is perfect. 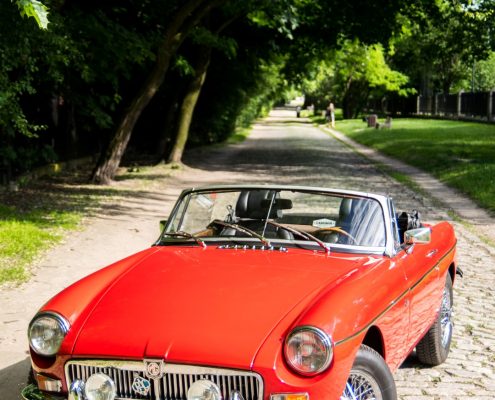 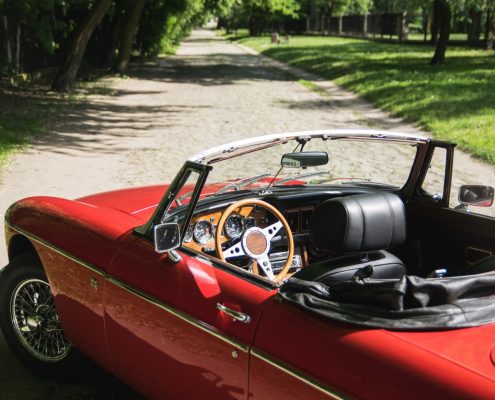 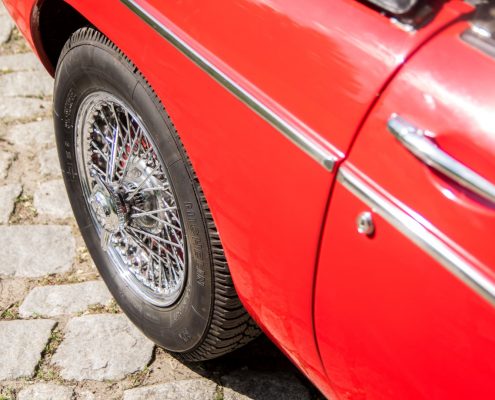 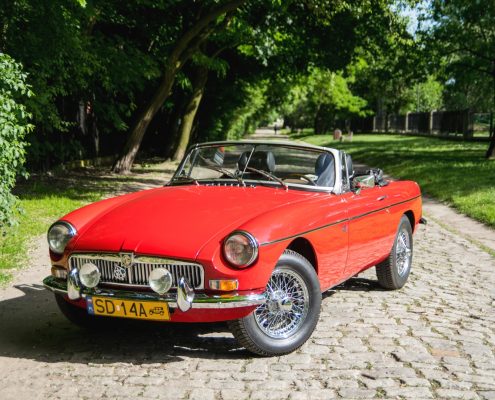 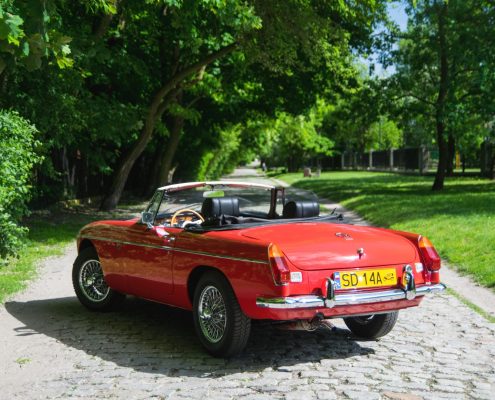 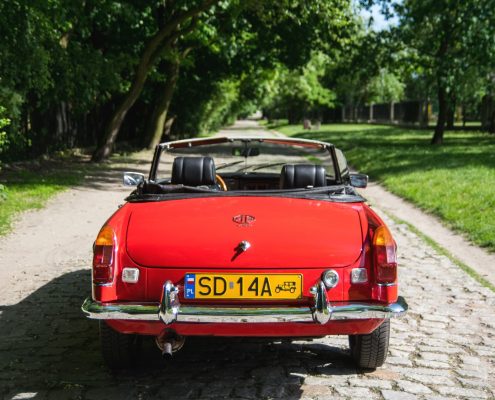 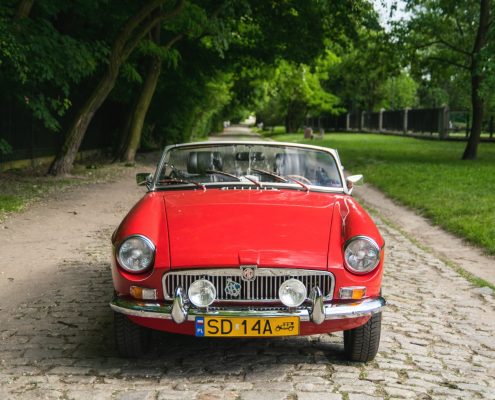 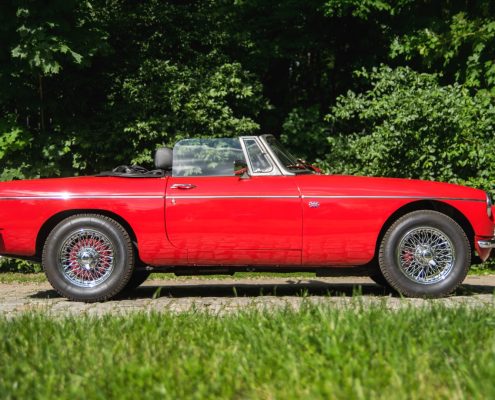 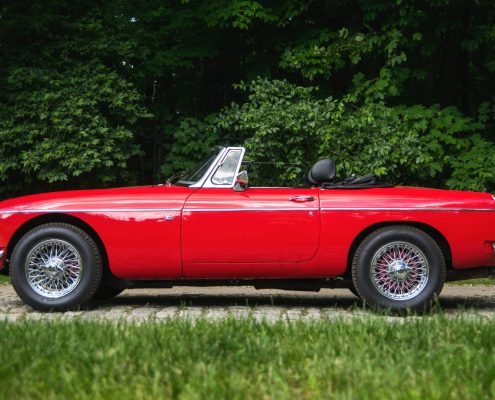 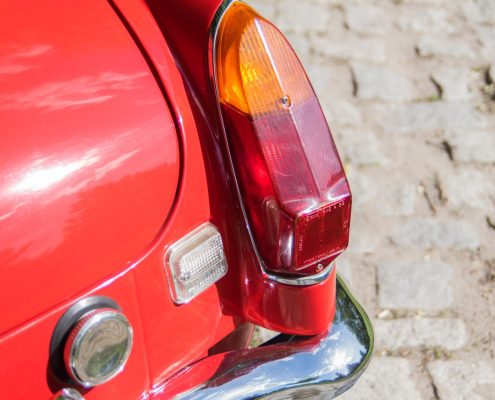 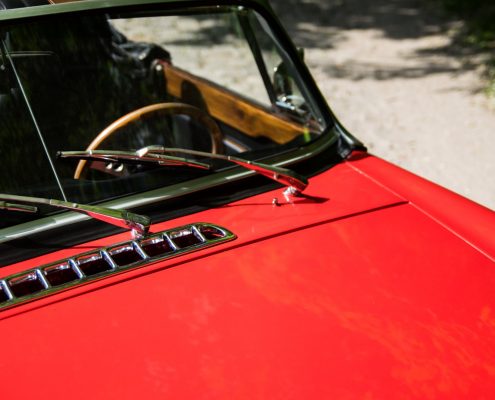 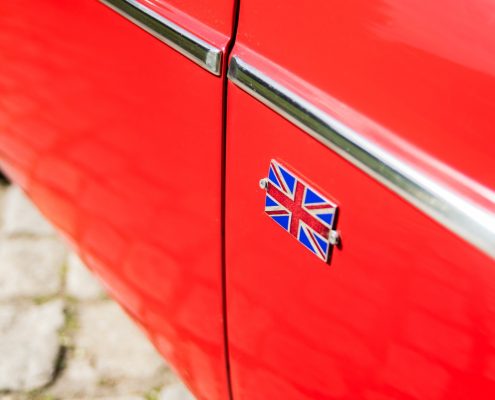 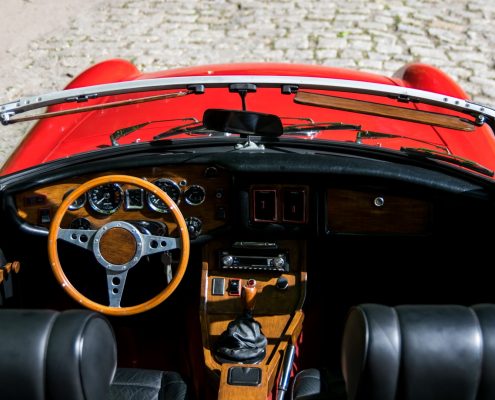 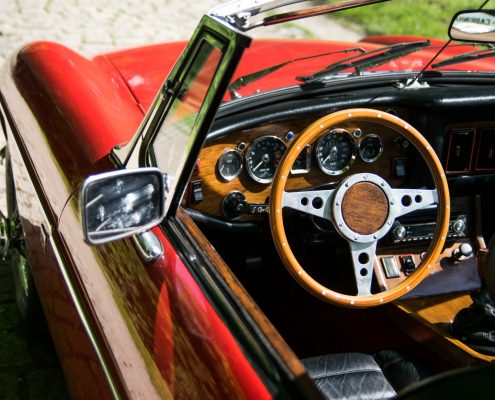 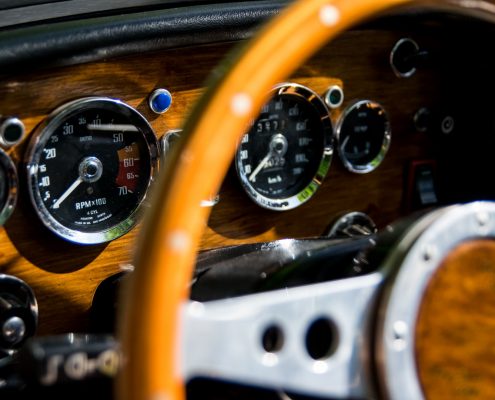 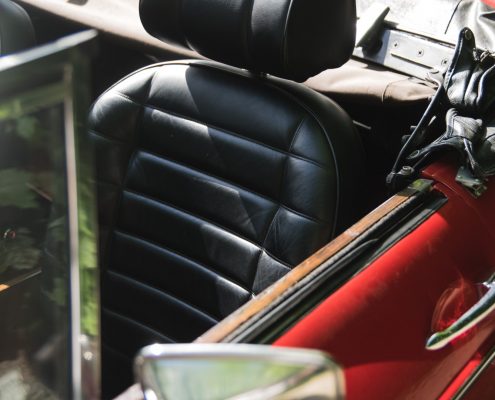 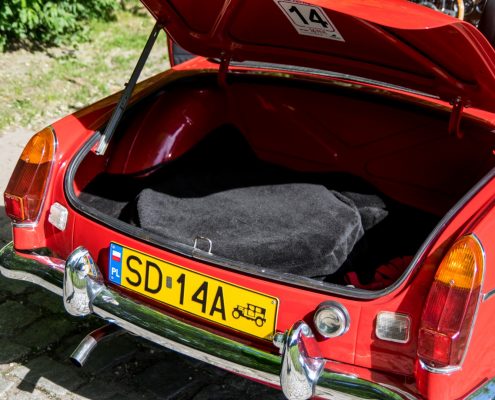 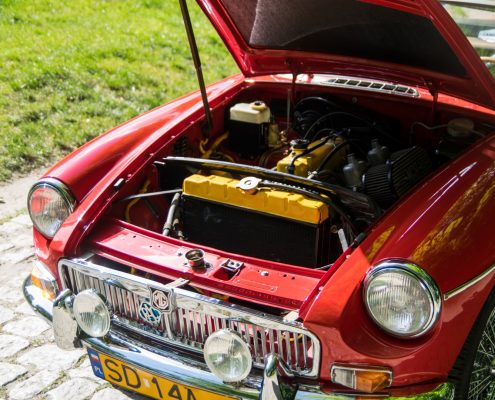 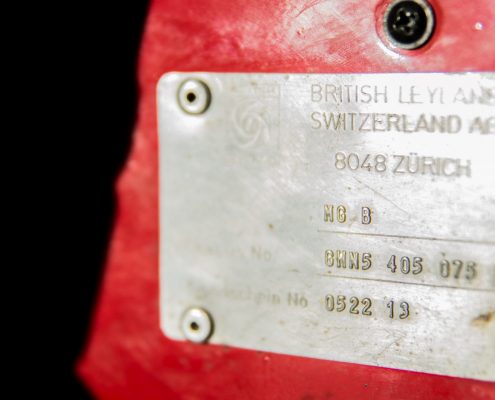 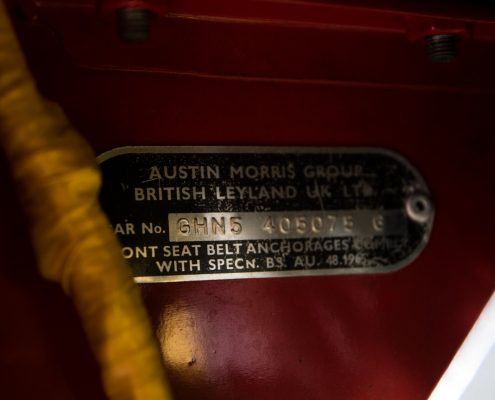 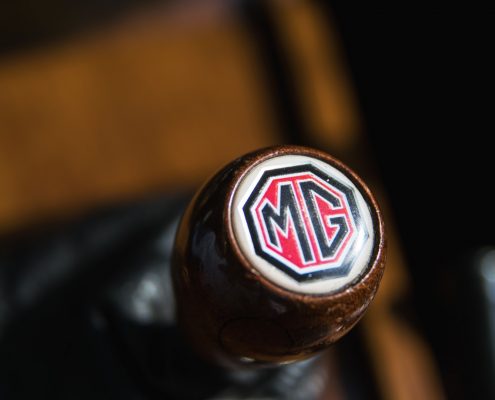 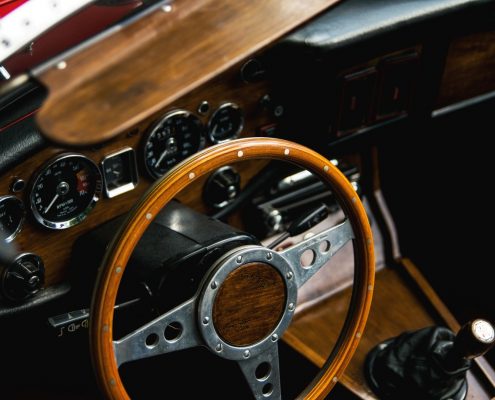