The Mercedes-Benz W124 is an epitome of absolute durability and quality that made the German brand famous, much like its predecessor – the W123. It was built in several body styles – saloon, estate, coupe, convertible, extended limousine and even as a bed for special vehicles, such as ambulance or hearse. Engines ranged from naturally aspirated, two-litre diesel engines up to mighty, petrol-powered V8 range-toppers. The W124 remained in production for 13 years (1984-1997), which proves its success. Age of most examples make them mature enough to be classified as classics, but despite this, many of them are still a common sight on the streets. Favorite choice of cab drivers, it is often nicknamed as the ‘Baleron’ (Polish for smoked ham) in Poland, because it was as rare and exclusive as this meat delicacy. ‘Champagne’ convertible offered on the March auction by Ardor Auction is powered by a relatively powerful and reliable 3.2-litre engine. Presented example was imported from Tenerife, where it was driven since 1999. It was repainted using paint in its original colour because of damage caused by the sun. It is worth noting that the car has retained all trim elements, including top-notch stereo from the period. Leather upholstery has been brushed up recently and is generally preserved in decent condition. Cleaning also involved washing the carpets and plastic parts. Technical inspection prior to auction showed no damages or failures; wheel alignment and camber were also adjusted. The only part that could be looked at are the engine mounts. Pre-sale overhaul included applying some paint corrections and ceramic protective cover. The car also has a brand new roof cover, so the prospective owner does not have to bother changing it. The car was daily driven until it was exported and underwent technical inspection on a regular basis (last inspection took place in September 2017). The car has already been through the customs and all payments required by law are settled. The only cost that the prospective buyer has to bear is registration. Values of convertible W124s are constantly on the rise and already past those of the R129s, which was originally sold as the more luxurious model. The reason for this is better practicality, comfort and limited market supply. 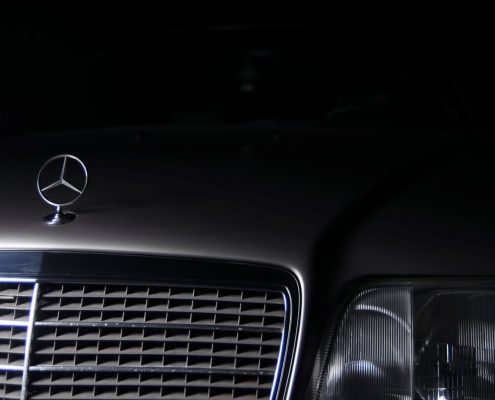 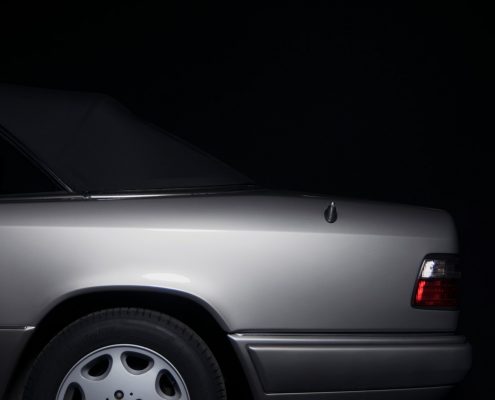 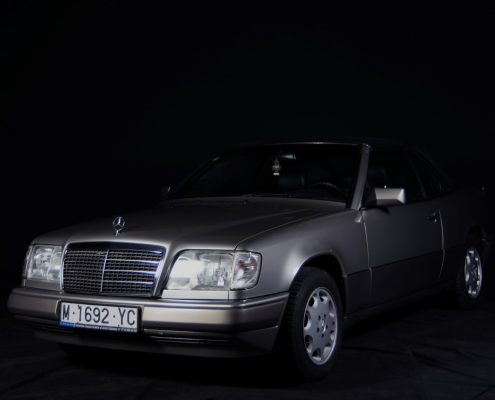 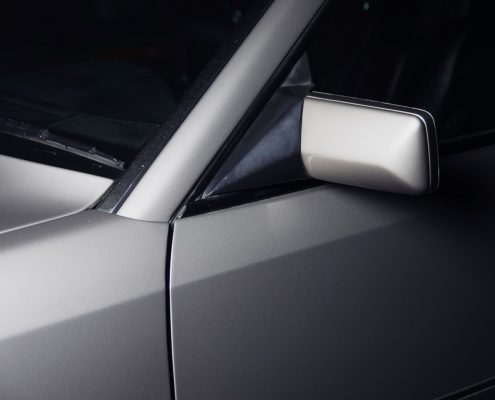 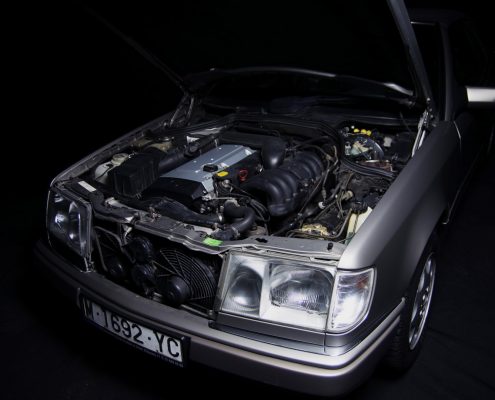 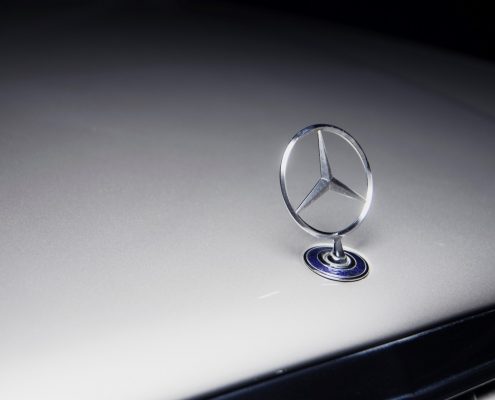 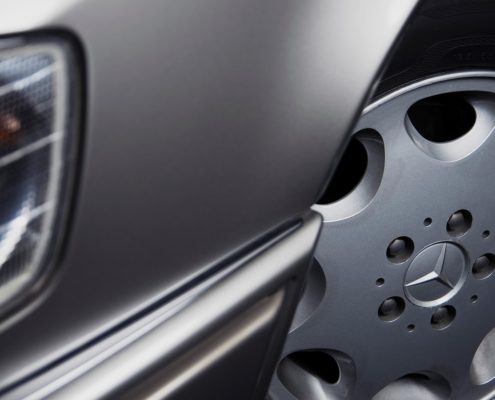 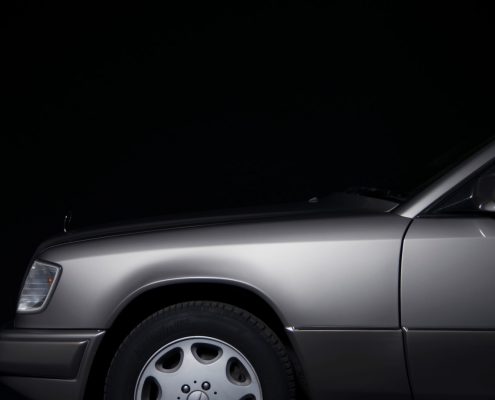 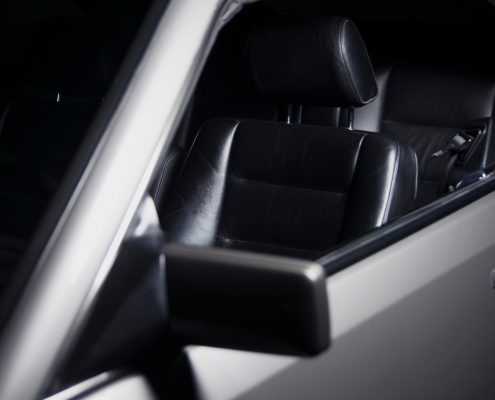 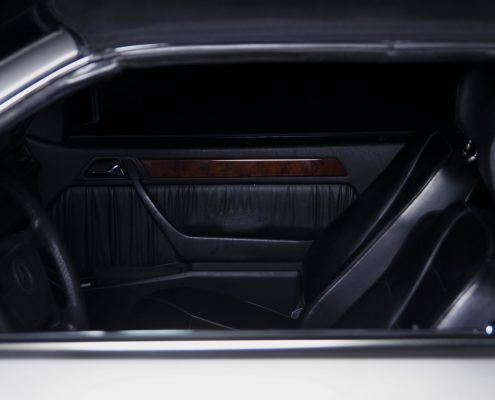 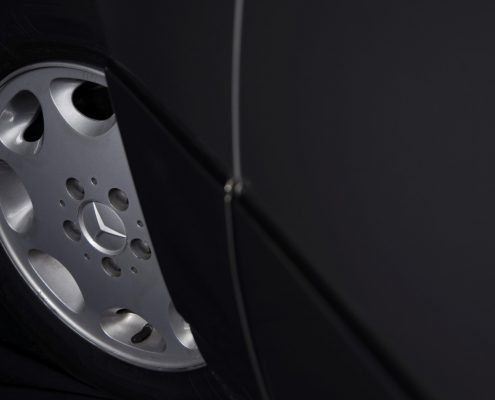 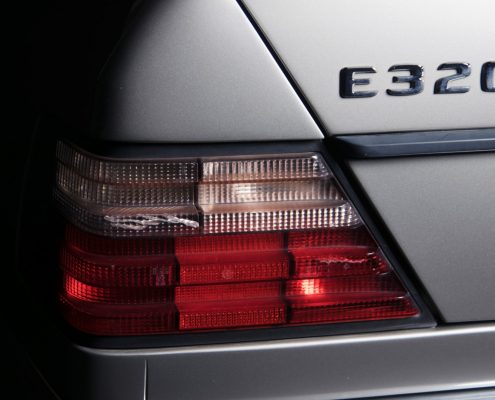 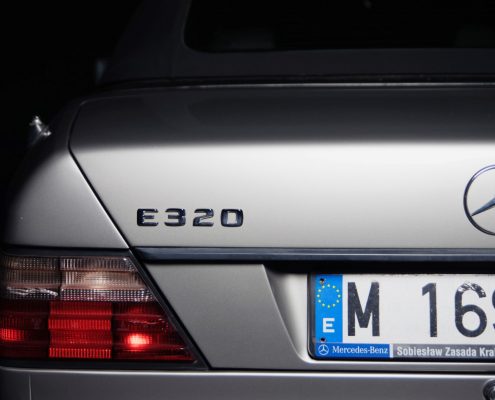 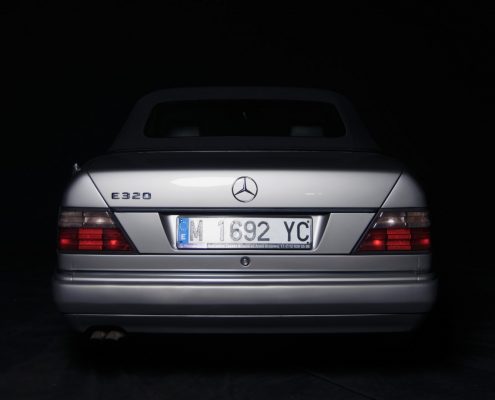 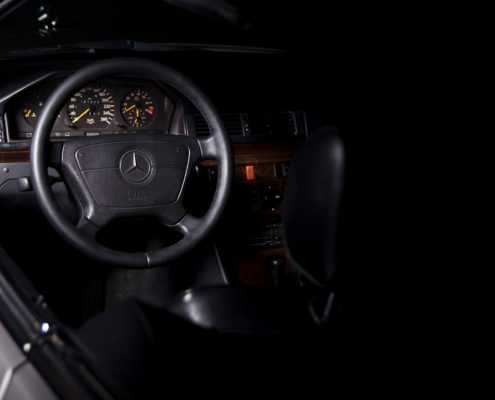 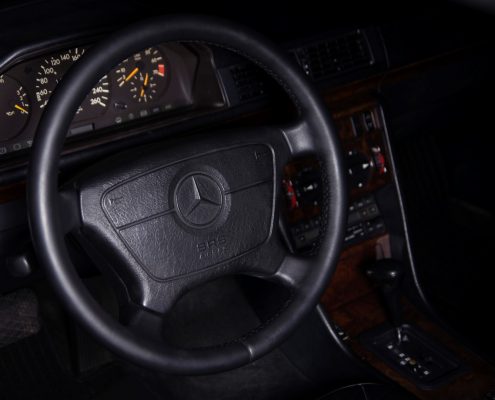 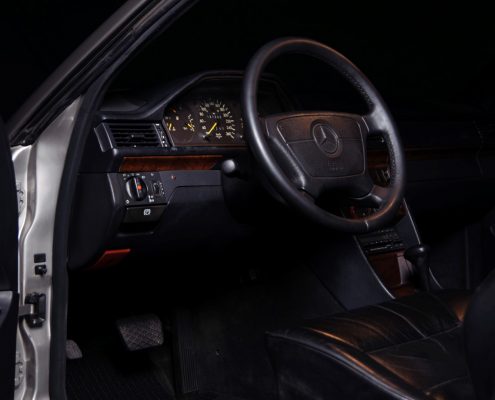 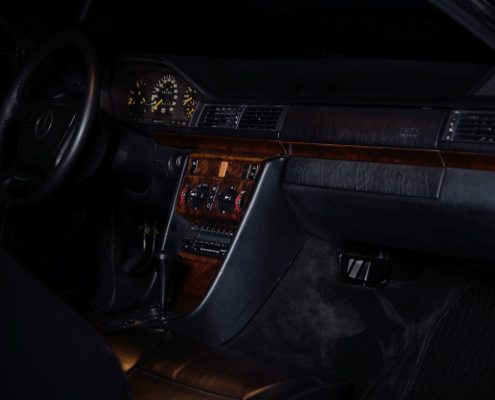 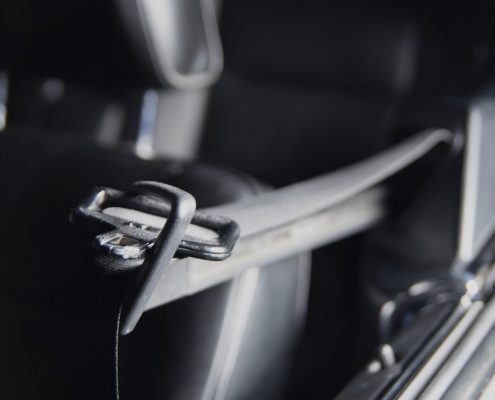 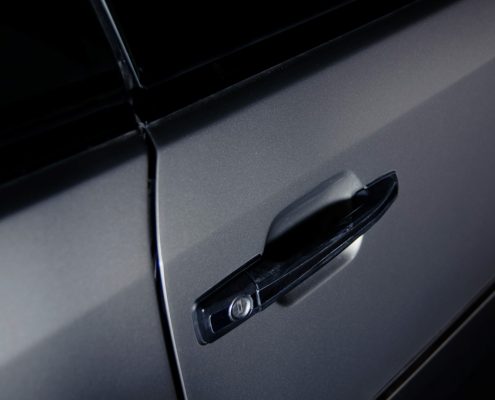 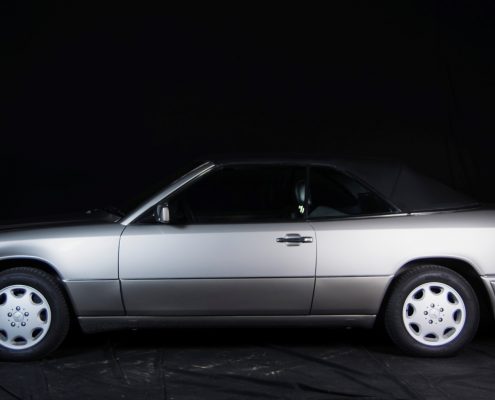 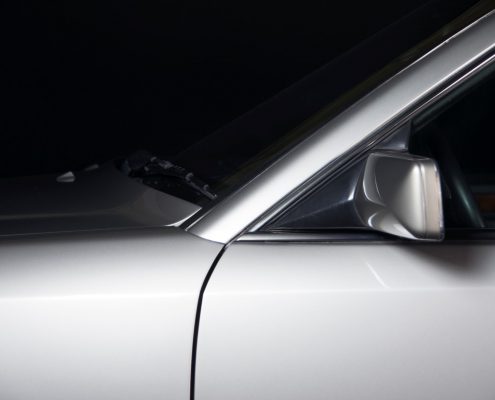