In 1965 new Mercedes models codenamed W108 and W109 replaced their predecessors W111 and W112, commonly known as „fintails”. Designer of the new iteration of the German limousine – legendary Paul Bracq – got rid of distinctive fins on the tailgate. New design was somewhat revolutionary. Size of the windows was increased; the roof was flattened and the whole body was made wider and lower. Even though the “fintail” remained in production until 1968, it lost the prestige it once had and the W108/109 became the most modern and advanced Mercedes of the period. The car was packed with advanced technical solutions, such as self-levelling air suspension, disc brakes all round and electric windows. Under the bonnet there were exclusively 6- and 8-cylinder engines. Basic unit was called 250S. It went on sale in July 1965. It displaced 2.5 litres and developed 130 BHP. Four-speed manual gearbox was fitted as standard, but it could be replaced by a four-speed automatic. Later on, a 280 version with 2.8-, 3.5- and 4.5-litre engines (W108) was launched, as well as a 300 with 3.0-, 3.5- and 6.3-litre units. The car was a huge success and received rave reviews from all media outlets. It was bought by businessmen, politicians and celebrities. Over the years it established itself thanks to its timeless character and exceptional durability. Overall, a total of 359.522 examples of the W108 and 23.430 examples of the W109 were made.

The 450 SEL offered on the April auction is an offer for those who look for a stylish limousine and a rewarding first-time classic, which will look terrific in a garage accompanied by newer cars made by the Stuttgart-based manufacturer. The Mercedes-Benz W116 presented here has an incredibly interesting history. It was manufactured in 1974 and was imported to Poland two years later. From then on it remained in the hands of a single family. It has a very low mileage of just 71 thousand kilometres. The car was involved in a crash in 1980, which resulted in a damaged bonnet and rear right fender. The bonnet was replaced and repainted using original paint colour, together with the surrounding area. The interior is complete and shows no significant signs of wear and tear, apart from a hole in the driver’s seat. Electrics are fully functional, mechanically the car is also sound. The only aftermarket piece of equipment is the radio. In recent years, the car was used sporadically, so it only needs a regular maintenance and technical inspection. 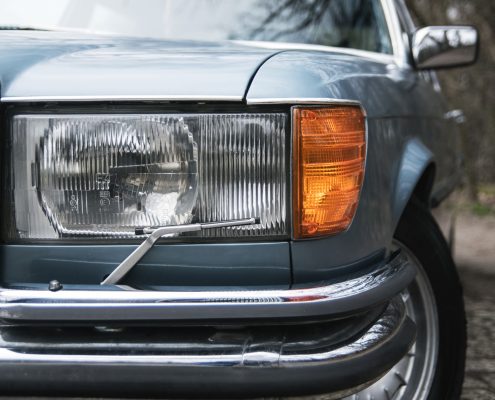 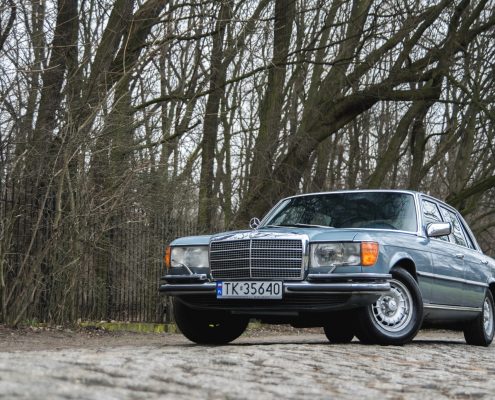 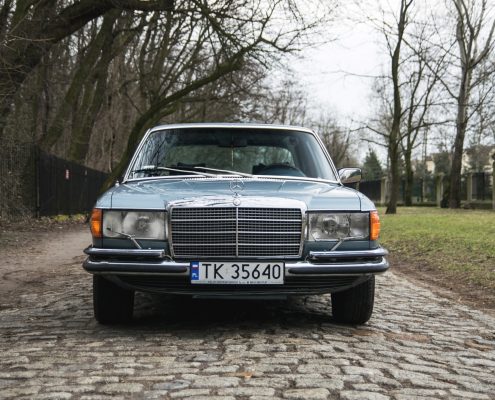 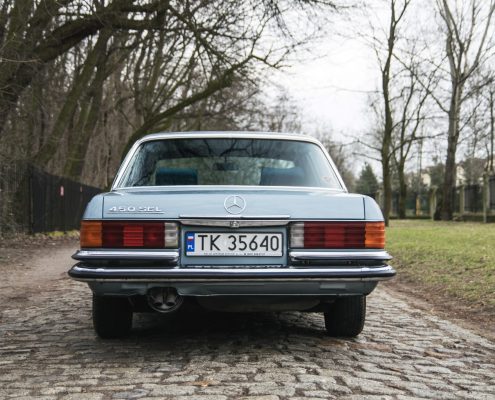 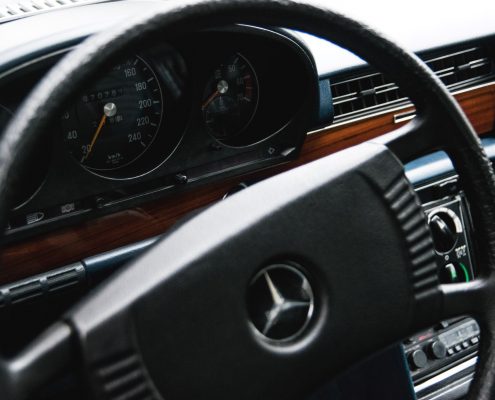 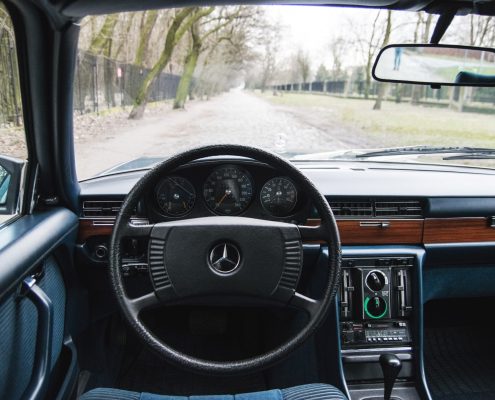 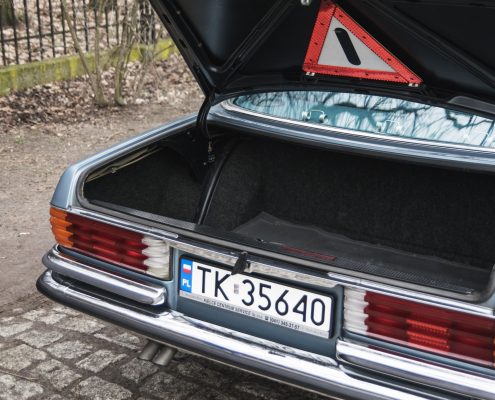 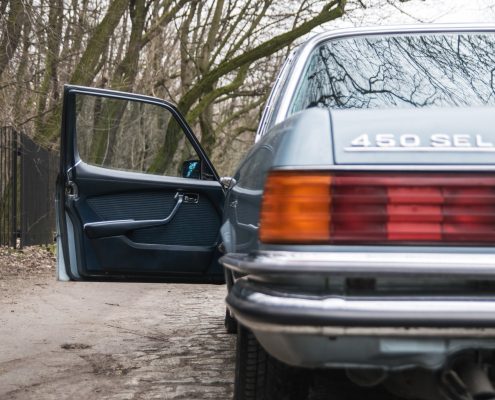 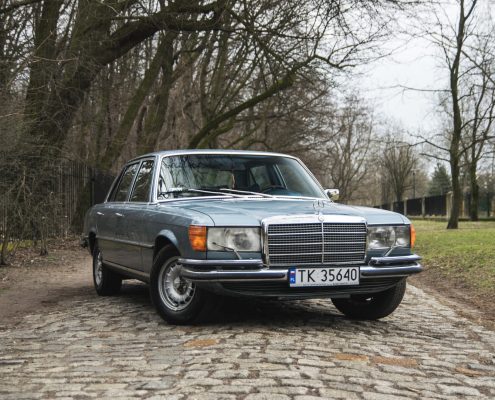 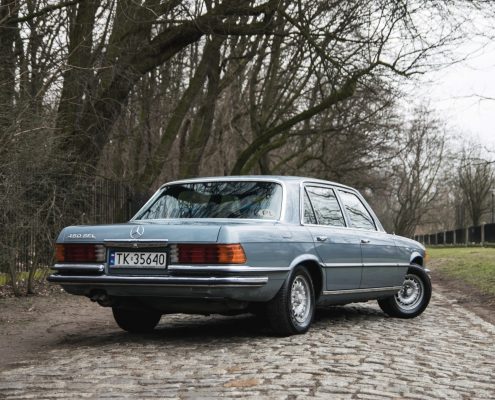 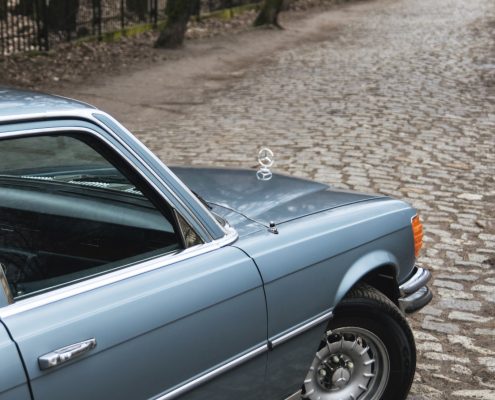 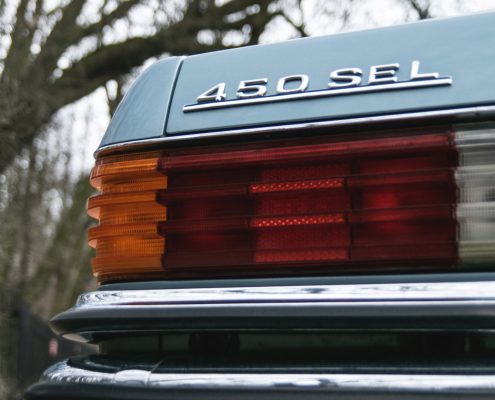 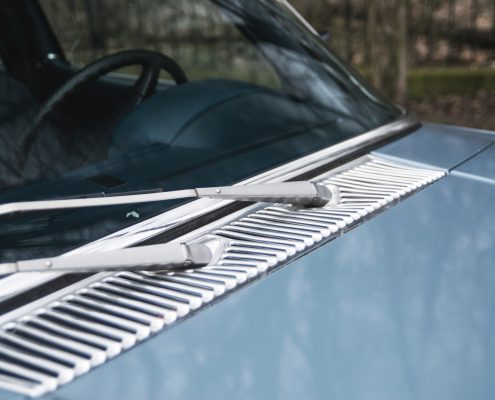 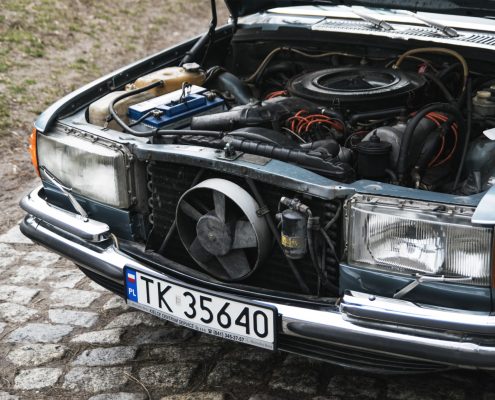 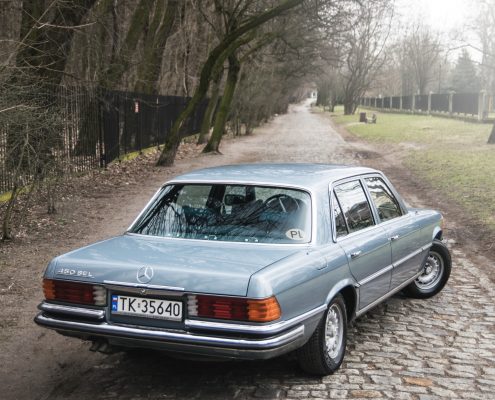 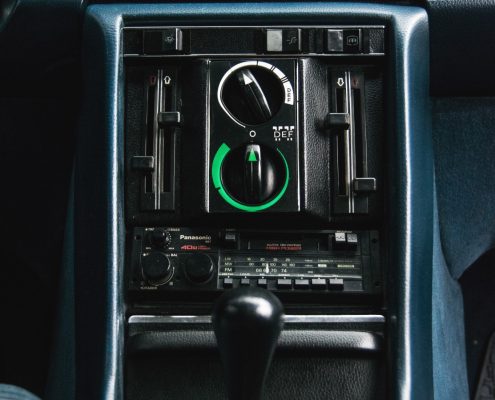 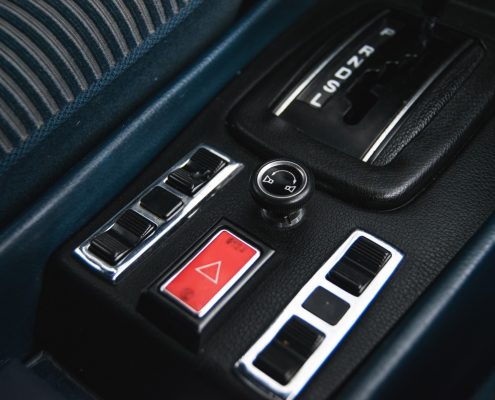 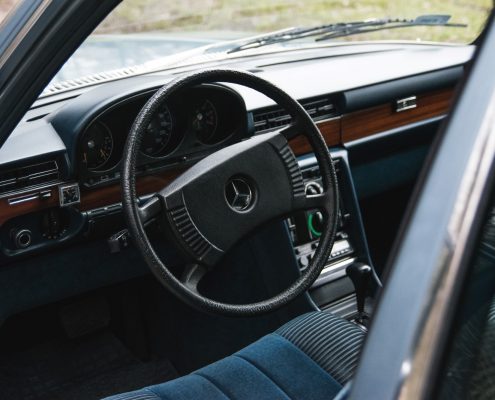