The Lancia Fulvia is regarded by many as one of the prettiest cars of the 60’s and 70’s. It was also very successful in motorsport and went down in history as one of the most iconic Italian cars from the period. Its market career began with its introduction at the Geneva Motor Show in 1963. This middle-class, front-wheel drive saloon car replaced the rear-wheel drive Appia, which styling-wise was deeply rooted in the previous era. Initially it was only offered as a 4-door saloon named Berlina. Its styling was done by Piero Castagnero. Under the bonnet there was an innovative and unusual V4 engine displacing 1199 cc, which was then gradually increased to 1216, 1231 and eventually 1298 cc. Power output was dependent on the variant and ranged from 58 to 92 BHP in sports versions. Limited Rallye version was powered by a 1.6-litre engine developing from 115 to 132 BHP. From 1965, customers could also choose a coupé version, which was added to the model range alongside the saloon. Apart from styling tweaks it was distinguished by shorter wheelbase. 1965 was also the year in which the Sport version was introduced – a fastback styled by Zagato, based on a coupé version, but with more aggressive and aerodynamically efficient styling. In 1969 the saloon version was modernized; coupé and sport versions underwent a similar treatment a year later. Updated cars are known as Series II. The most significant change was the introduction of a five-speed gearbox.It was with the Fulvia that Lancia went officially back into motorsport after its withdrawal from Formula 1 in 1955. This time the effort was focused on rallying rather than racing, whereas rally versions of the Fulvia laid foundations for the legend of the Italian brand in this sport. Numerous wins were achieved thanks to this model, including the International Championship for Manufacturers in the 1972 season. Production of the Lancia Fulvia ceased in 1976, when it was replaced by the Beta. A total of 58 thousand examples of the Series I and 83 thousand of the Series II coupé was made.

The Lancia Fulvia auctioned by our auction house was imported to Poland from Holland in 2016. It is currently registered in Poland and insured. Before it hit Polish roads, the Lancia underwent a thorough maintenance. Works included i.a. removing leaks from the engine and repairing the braking system. Paintwork was professionally refurbished. The interior is in original condition and lets one feel the unique and slightly arrogant character of Italian sports cars. Attractive wheels are a perfect match to the sharp, red exterior colour. This thoroughbred Italian coupe cannot wait until an experienced driver gets behind its wheel and extracts the most out of this small, but potent little engine. Even front-wheel drive layout, an extreme rarity in combination with a V4 engine, cannot spoil the driving fun. The Lancia Fulvia is an ideal choice for those who appreciate Italian flamboyance and unique character. This car easily draws attention in the sea of other classic cars and brings back memories of rallying legends. 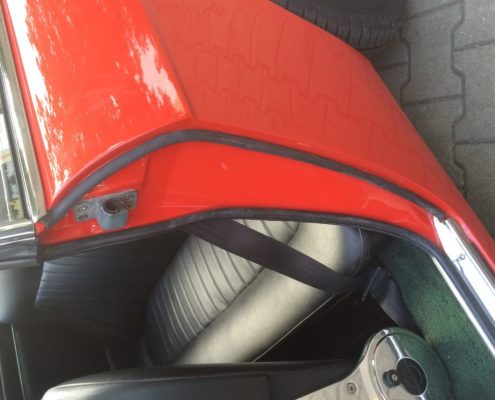 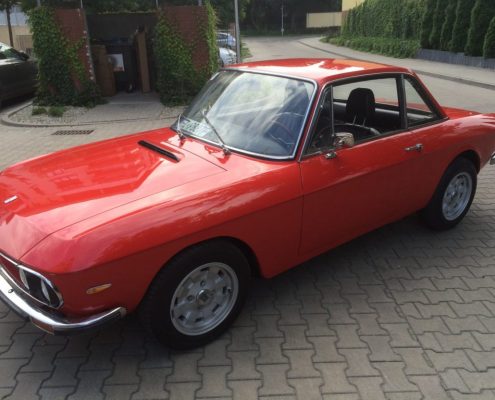 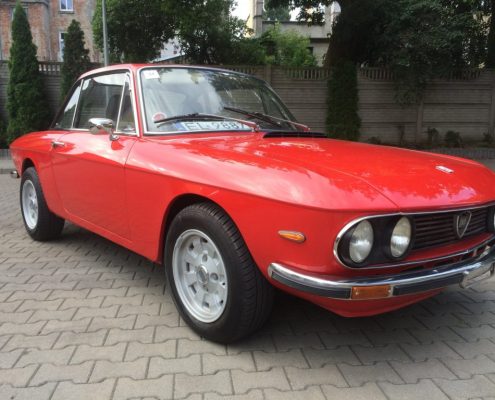 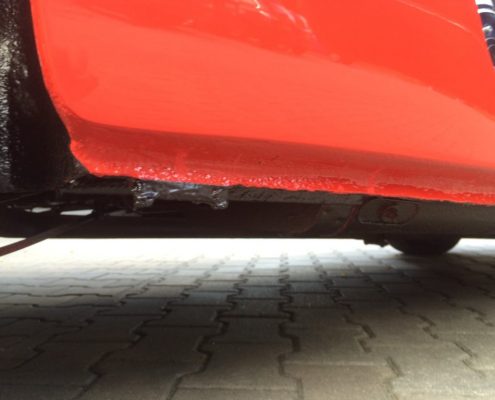 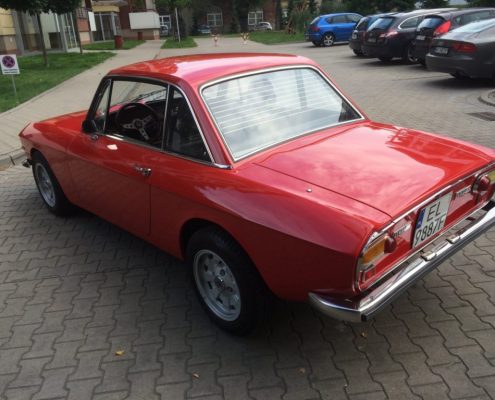 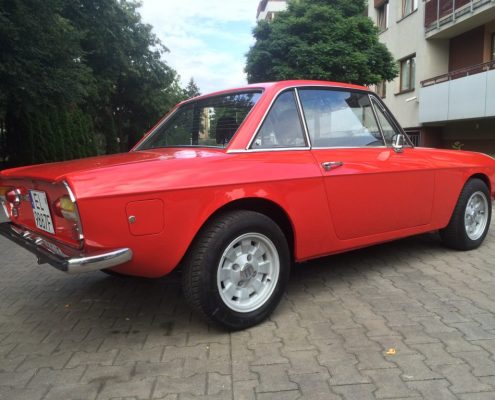 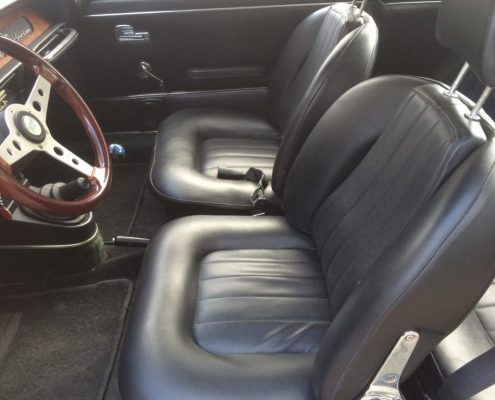 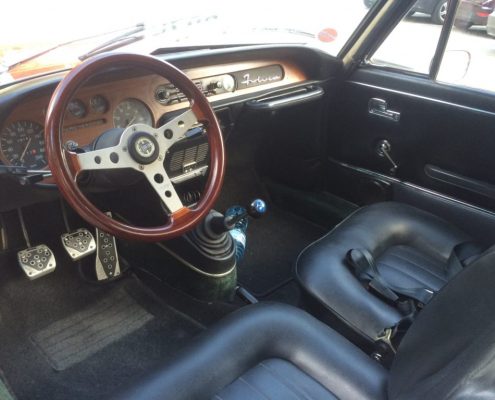