The VAZ 2106, better known as the Lada 1500S, was a development of, or, more accurately, a new model based on, the VAZ 2103. The 2103, sold in Poland as the Lada 1500, replaced the VAZ 2101, nicknamed „Kopeyka”. The Lada “Kopeyka” was a licensed copy of the Fiat 124. Although initially popular with the buyers, it soon became infamous for its numerous defects such as the weak engine, cheap materials and low-quality trim items. A new version was developed, based on the Fiat 124S Special. The 2103/2106 models, also known in Russia as the „Zhiguli”, look very similar, with some distinguishing features noticeable to a trained eye. The most significant exterior changes include a different grille and headlight surrounds. The 2106 features lowered indicators on the front bumper, which are in line with decorative chrome strips with elongated reflectors. There are numerous subtle interior differences between both models. The dashboard, ceiling lining and pillar linings are identical, differing only in material texture. The 2103’s dashboard featured more decorative details such as chrome surrounds around the loudspeaker, ashtray and ventilation control panel. There were some modifications under the hood as well, with the 2106 featuring an improved engine with cylinders bored out from 76 to 79mm. Engine displacement increased to 1568 cc and power increased only slightly from 75 to 78 BHP. Nevertheless, the higher torque increased the car’s performance significantly. There were also slight improvements to other components, including modified gear ratios for speeds 1 to 3 and strengthened clutch and braking system. Lada 2106s made in 1980-82 are most commonly found in Poland. Despite the above mentioned technical upgrade, the 2106 model was sold in Poland with the 1500 cc engine.

The car offered in the auction is the Lada 1500S export variant 21601 featuring the older 1500cc engine. The car was made in 1981 and has had a single owner. The owner drove only 7000 kilometres in the car, deregistered it in 1989 and kept in a garage ever since. The Lada was started and cleaned regularly but was never driven on public roads during that period. The car’s condition is near perfect, with only some minor flaws of the body left over from the period when the car was driven in the 1980s. The car features all parts, a full set of original documents and even a factory-made can of paint for minor repairs and dedicated „Neva” brake fluid made in the USSR.

The engine starts without any problem and the electrical installation is fully operational. The car would certainly require a technical inspection, in of its braking system, before it can be driven, but a Lada 1500S with such an exciting history is an absolute unique in Poland these days. The classy dark blue body matches very well the light upholstery. This is an excellent collector opportunity, in particular for a fan of the former Eastern Bloc automobile industry, which has been developing quite a following over the last few years. 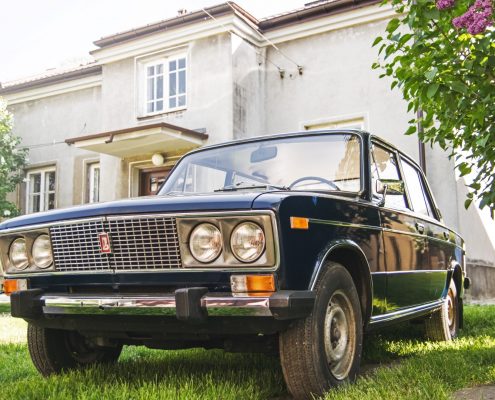 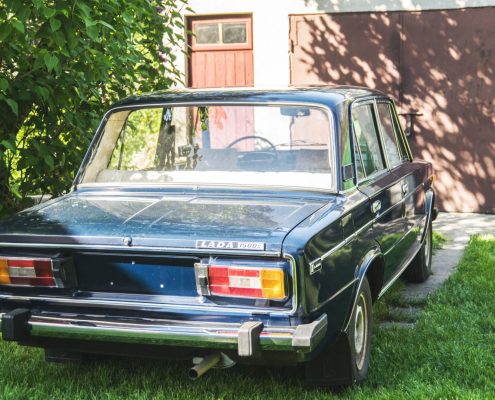 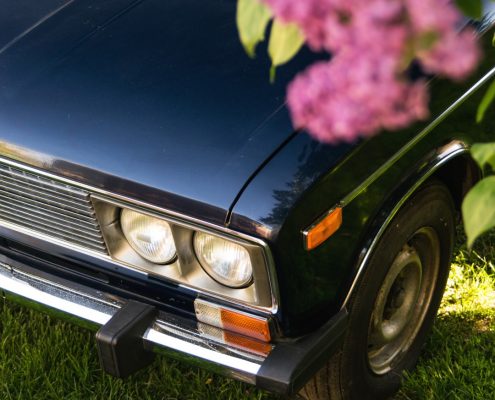 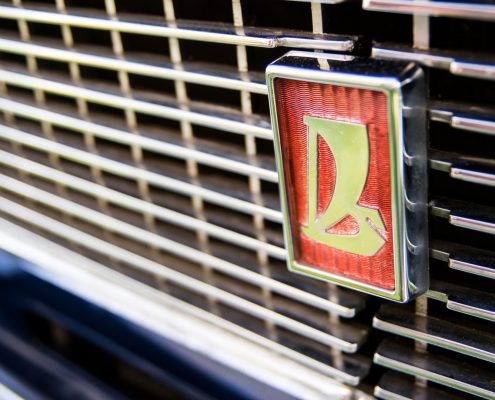 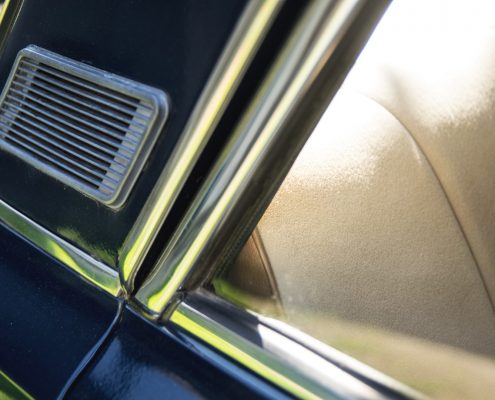 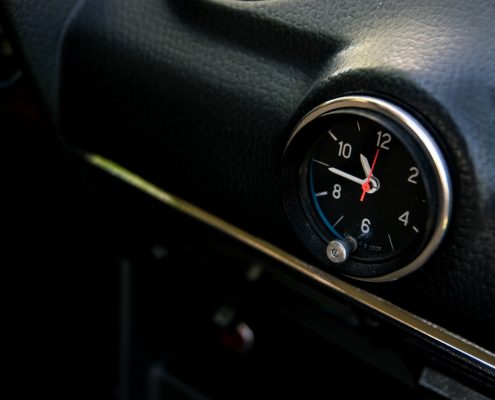 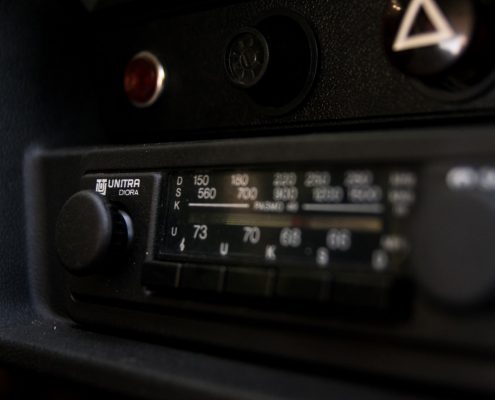 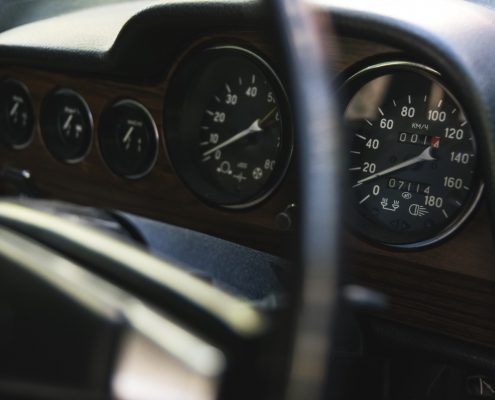 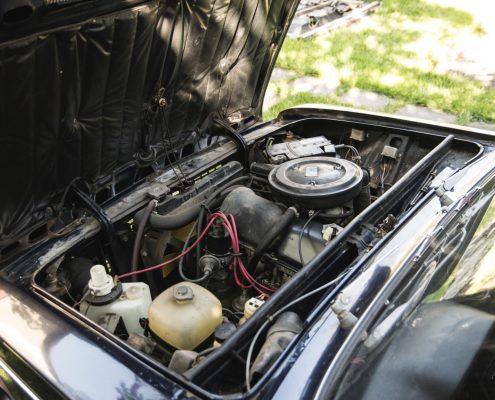 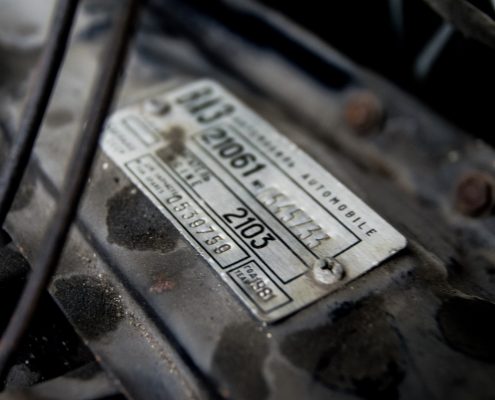 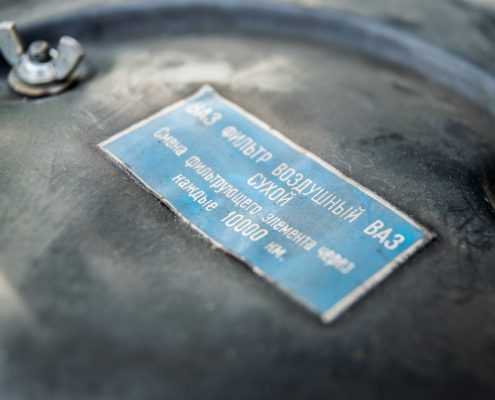 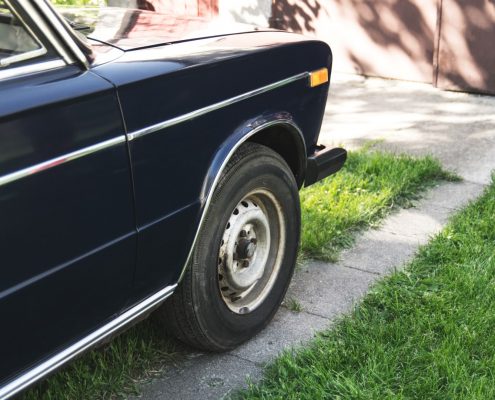 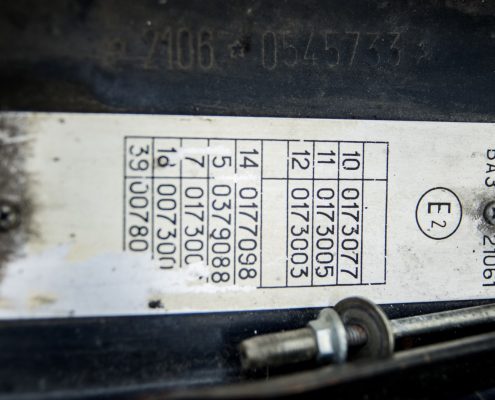 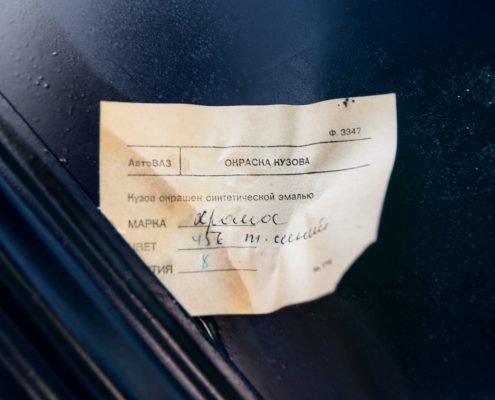 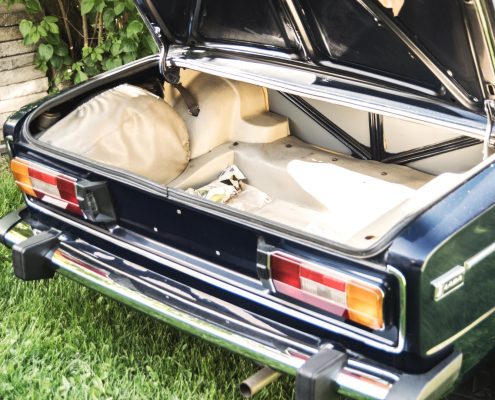 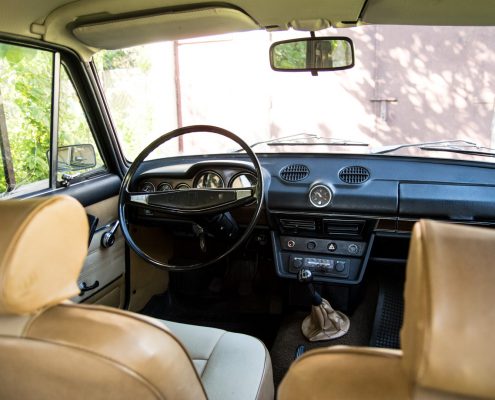 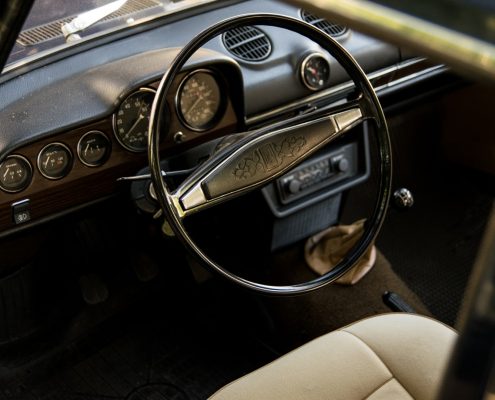 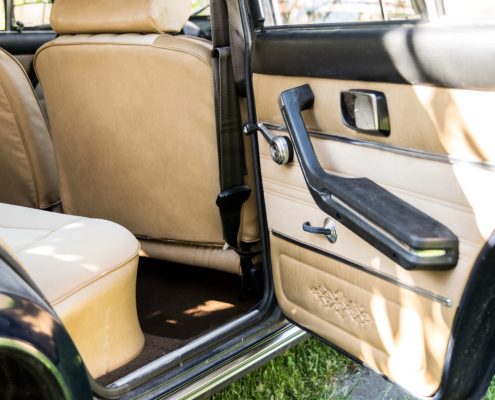 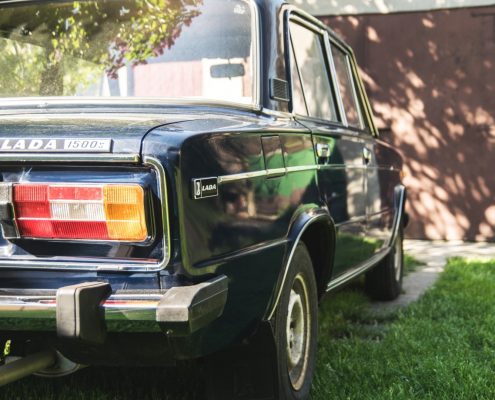