Harley-Davidson is a one-of-a-kind type of brand. There is a bit of a cult surrounding it and traditional character is its trademark. The manufacturer itself encouraged Harley owners and fans to gather in dedicated clubs all over the world. Motorcycles belonging to the ‘Sportster’ series, as the presented XLS 1000, were conceived to compete in a fierce rivalry against British manufacturers. Base for this design was the ‘model K’ made between 1952 and 1956, distinguished by having its engine and gearbox in one casing. Front and rear hydraulic suspension was also an absolute novelty at the time. In 1972 a new XL variety was introduced, with a new version of the ‘Iron Head’ engine displacing 1000 cubic centimetres. The motorbike offered by Ardor Auctions comes from a short series made only in 1979. Its trademark is an unusual exhaust, often referred to as the ‘Siamese exhaust’ for knitted elbows of pipes, which then spread to the sides of the motorcycle. Many Harley enthusiasts didn’t like that idea because it resembled Japanese motorcycles, which often featured symmetrical side exhausts. Buyers of the XLS often changed their exhausts to ones mounted on the right-hand side. Very few 5123 examples made retained their factory ‘Siamese’ exhaust. However, it also had a practical side, namely it increased the power output by some margin.

The vehicle offered here was ridden in the United States, Germany and Finland. It was recently shipped to Poland, where its owner has had its paint refreshed, seat upholstery replaced and basic maintenance including sealing the engine performed. Mileage is around 33 thousand miles according to the odometer.

It is often said that Sportsters are inferior to other, bigger Harley-Davidson models, but this is a myth. Sportsters were viable competitors to motorcycles made by other brands, not just in motorsport, but also when it came to sales volumes. A vehicle this rare, maintained in such a good condition and kept in factory specification is a rare treat to enthusiasts of the Milwaukee-based manufacturer. 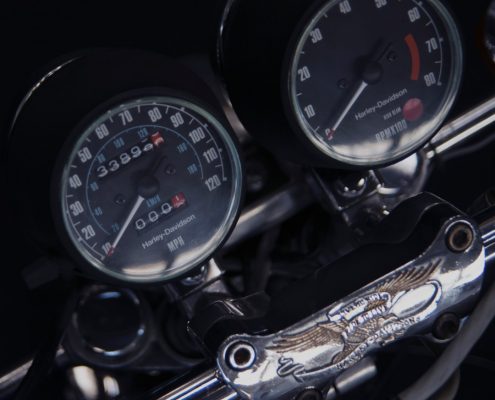 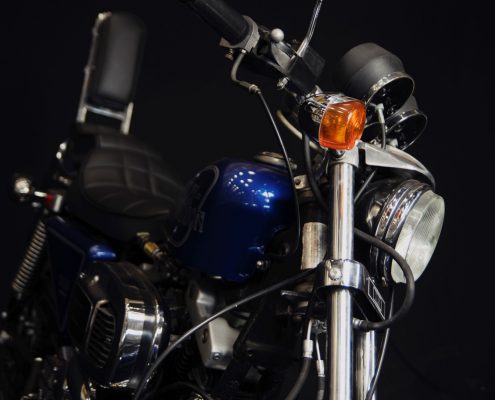 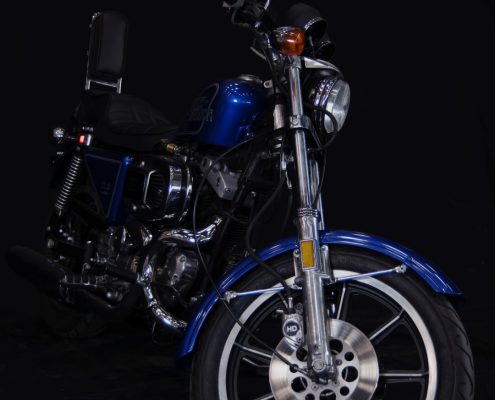 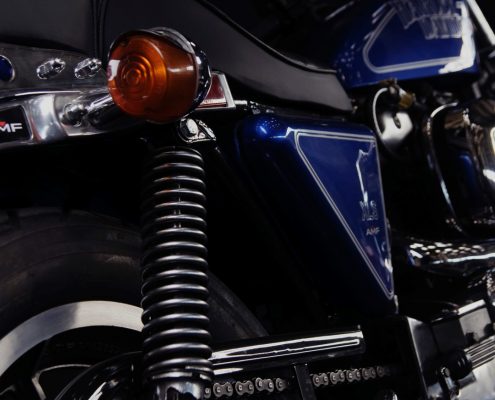 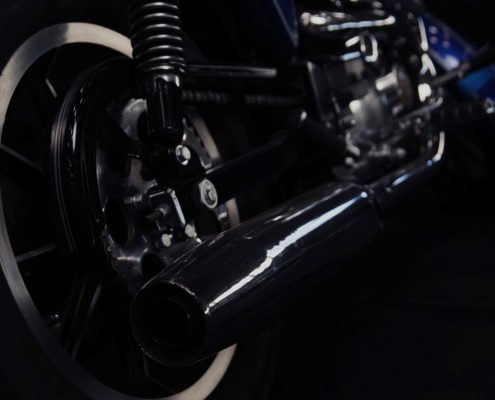 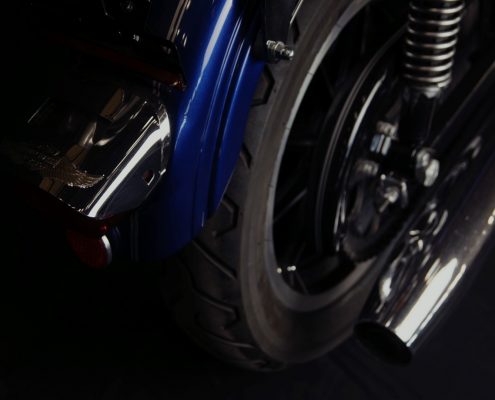 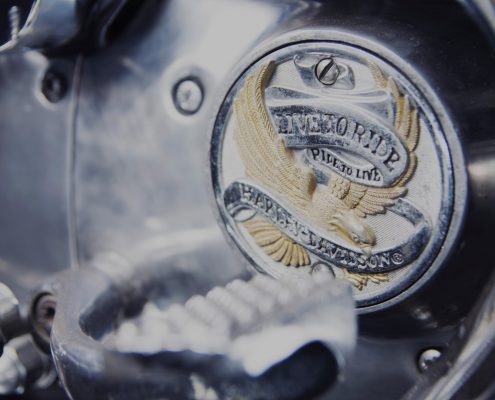 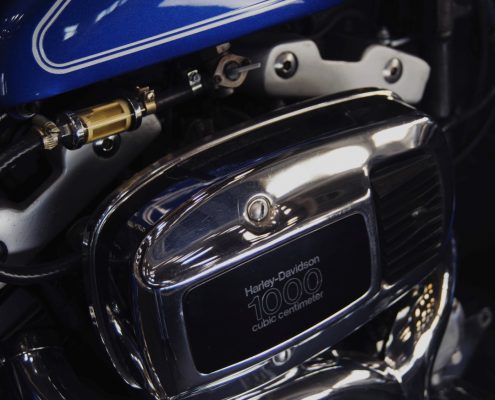 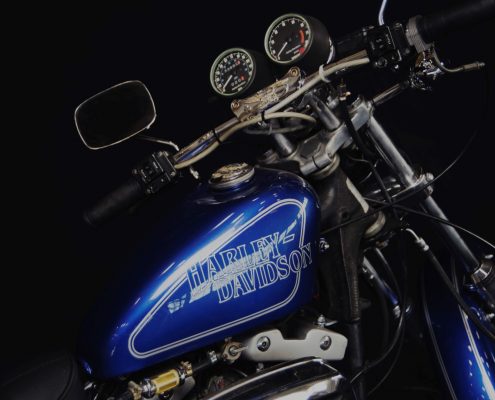 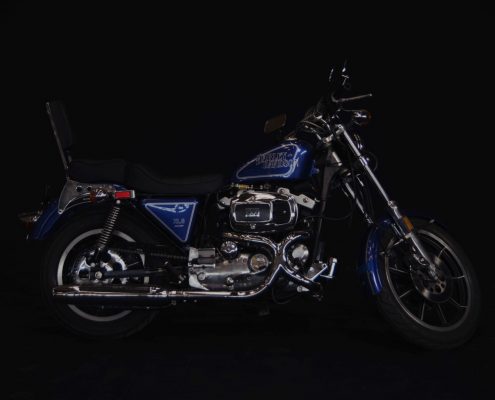 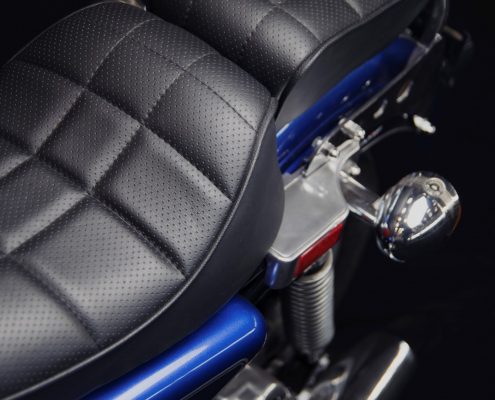 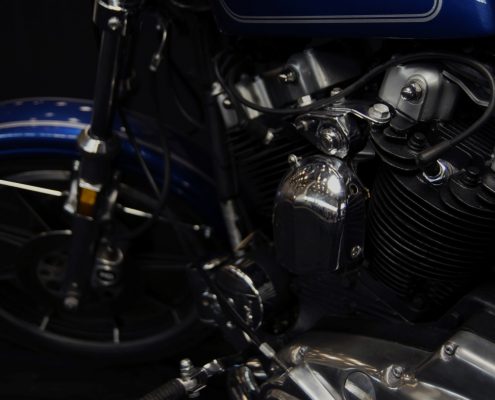 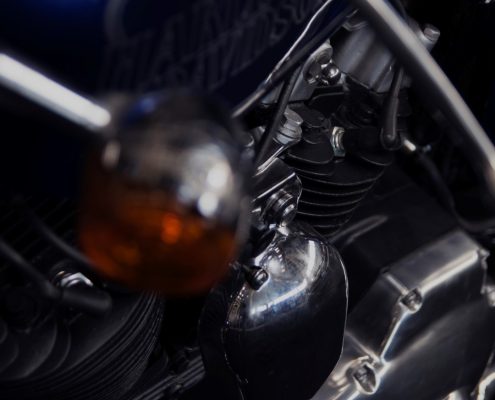 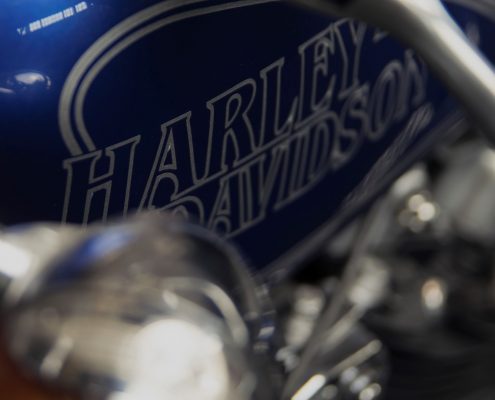 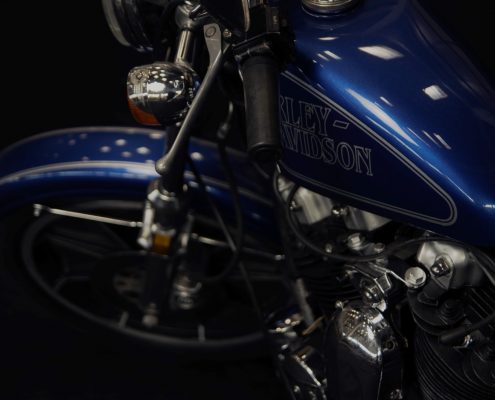 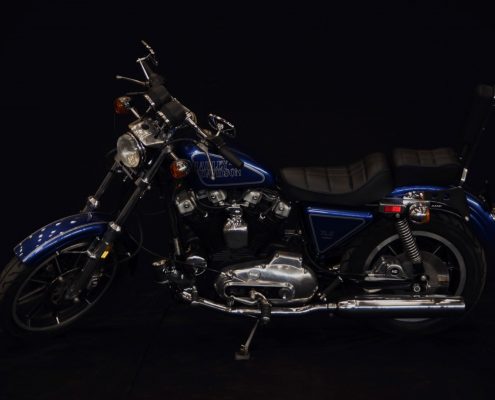