The Ford Thunderbird was a response to a rival vehicle made by General Motors – the Chevrolet Corvette. It was first unveiled in February 1954 on the Detroit Motor Show. The car was by no means cheap, but despite this it became hugely popular. Already in the first year of production sales of the Thunderbird reached 23 times the number of Corvettes sold in the same year. The Thunderbird created an entirely new market niche called „personal luxury car”. When Ford designed the car, they focused on everyday comfort rather than unhinged performance. On the other hand, details such as a sleeker and more athletic silhouette, an air intake on the bonnet or a speedometer ranging up to 150 mph were clear indications of this car’s sporting pretentions. Mechanically though, the vehicle was closely related to its more humdrum siblings from Ford’s model range. The Thunderbird underwent a couple of overhauls during the first three years of production of the first version. In 1956 its spare wheel was moved to the boot lid, which was supposed to increase storage space, but made the handling worse. A new 12V electrical system was introduced, along with a new dashboard and extended colour palette. A circular sunshine roof made of glass fibre was also added. Engine displacement was increased to 5.1 litres. It developed 215 or 225 BHP depending on the gearing. In 1957 its front bumper, grille, tail fins and headlamps were redesigned and the spare wheel was moved back to the boot. Power output rose to 245 BHP. Adding a Paxton supercharger increased that to no less than 300 BHP. The concept of a Thunderbird turned out to be so effective that Ford had developed it for another 11 generations, right until 2005, producing a total volume of about 4.4 million examples. The first-generation Thunderbird will remain the most iconic though.

The Ford Thunderbird auctioned by Ardor Auctions is the most valued model from the very beginning of production. It was brought to Poland from the United States a couple of years ago, where it underwent a professional restoration. Its bodywork was completely disassembled and meticulously repaired, signs of previous body- or paintwork repairs were also removed. The car was painted in its original colour. Interior and engine were only cleaned and partially refurbished. For a 60-year old car, the Thunderbird has surprisingly impressive driving characteristics. Soft suspension and massive, electrically operated seat will provide comfort for two adults. Retro-futuristic styling of the interior reminds of a time capsule or an American diner from the 1950s. The visual sensation is accompanied by a very satisfying rumble of the eight-cylinder engine, which can still surprise with its vigorous nature despite its age. The Thunderbird is a beautiful American roadster, exciting and yet elegant. As an object, it will never go down in value, because it is a perfect embodiment of one of the most significant periods in the history of global motoring. 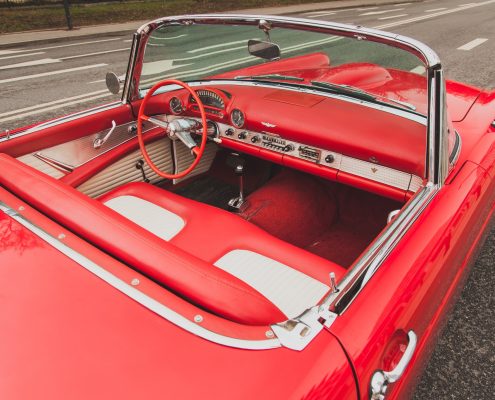 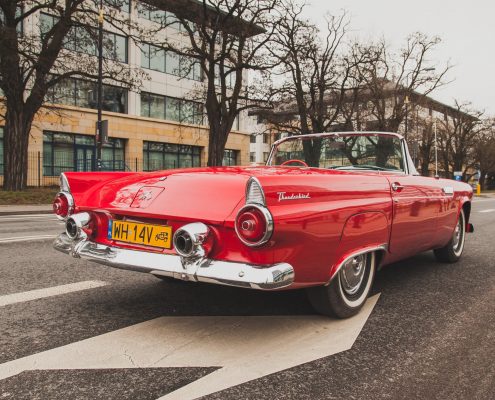 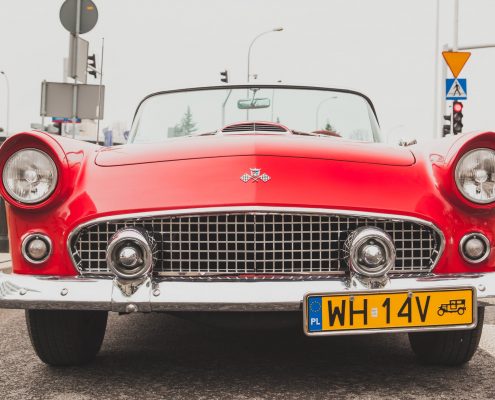 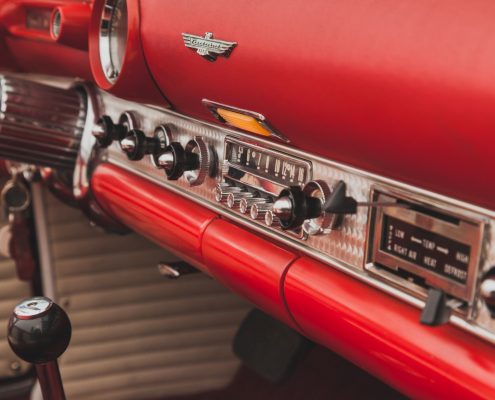 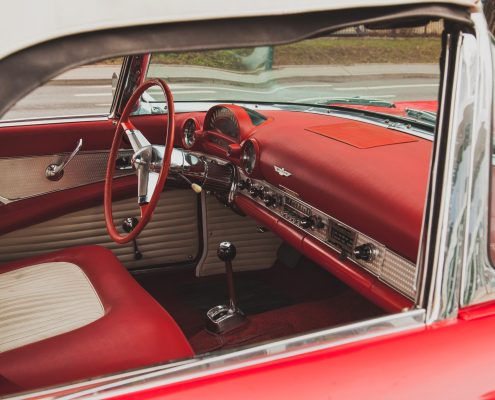 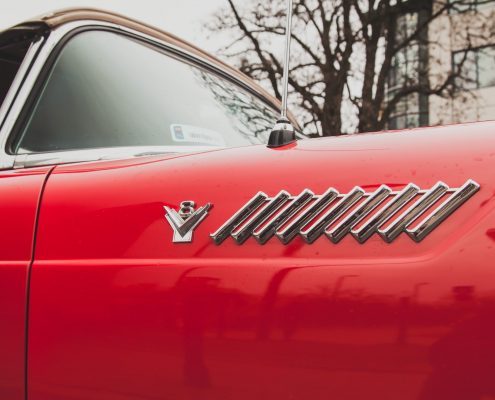 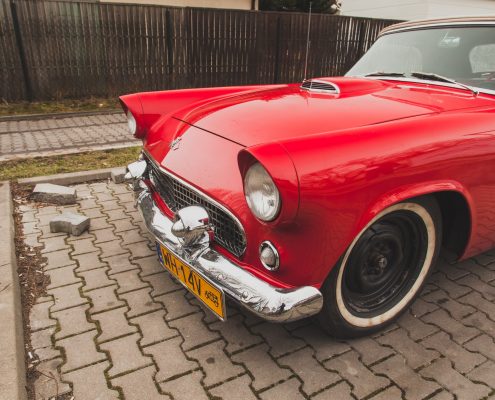 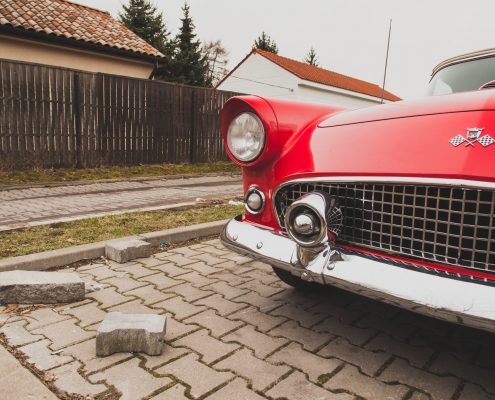 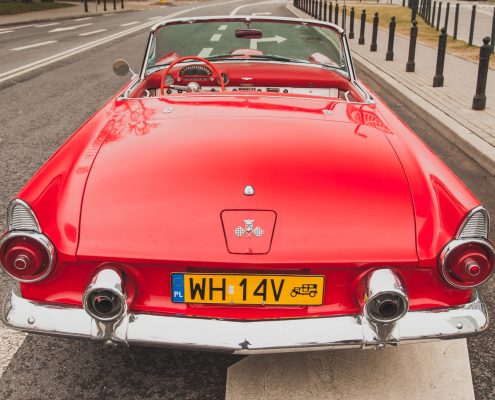 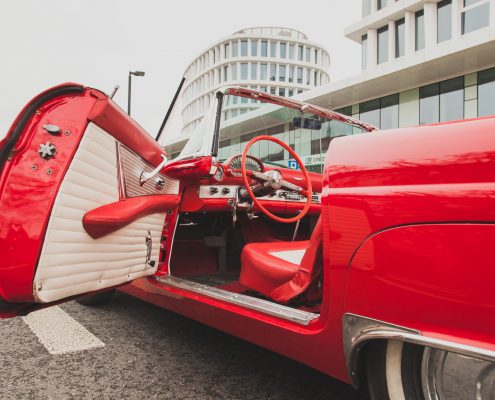 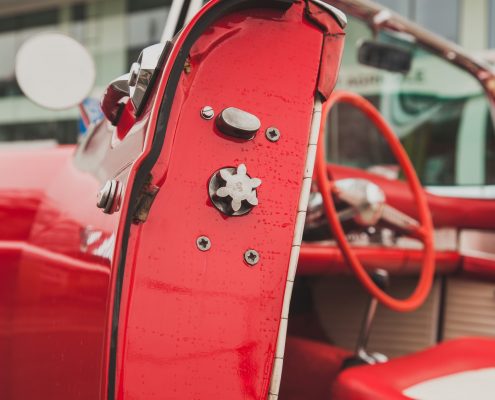 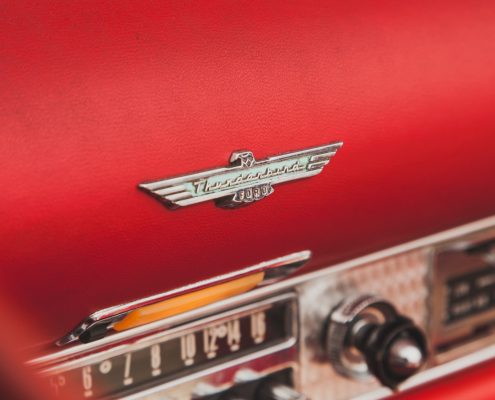 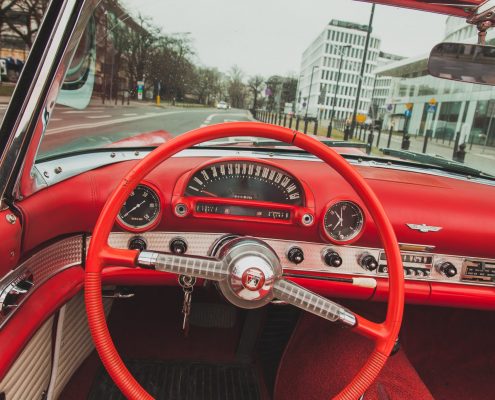 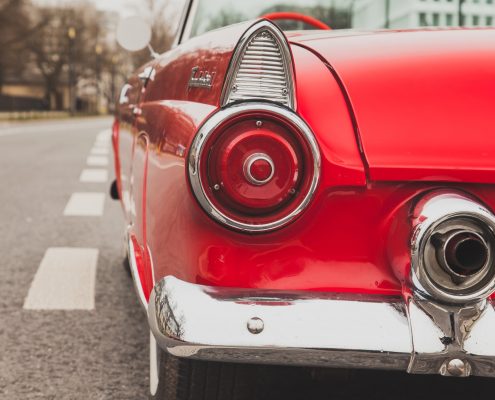 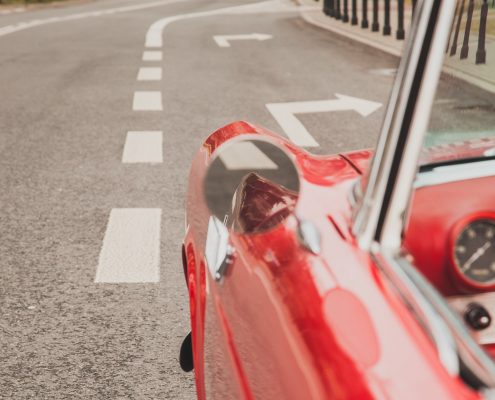 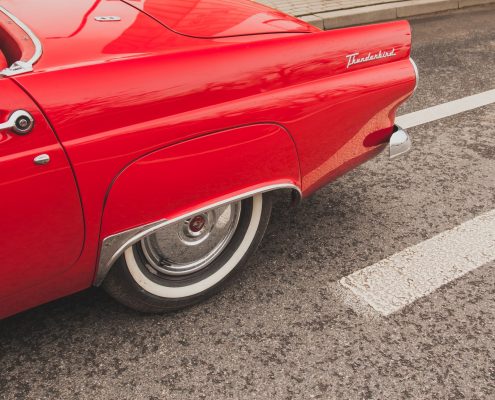 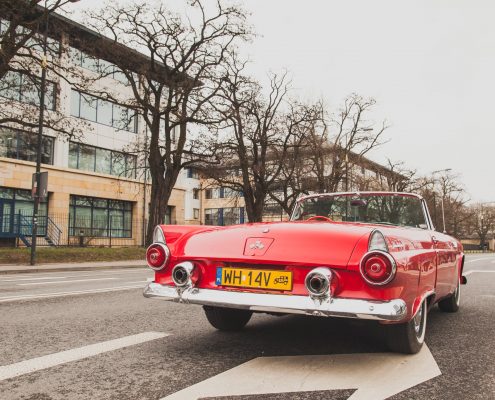 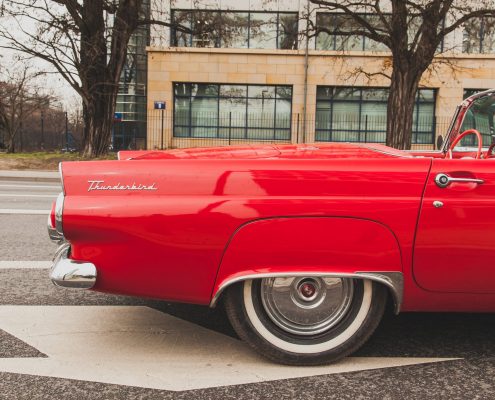 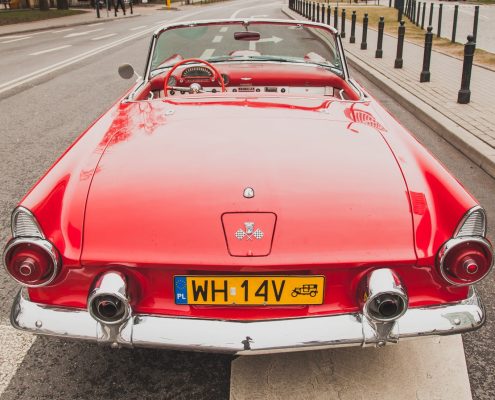 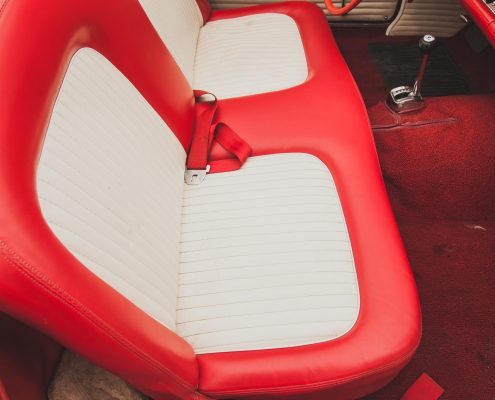 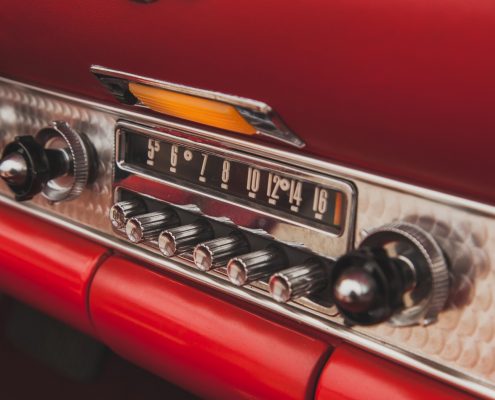 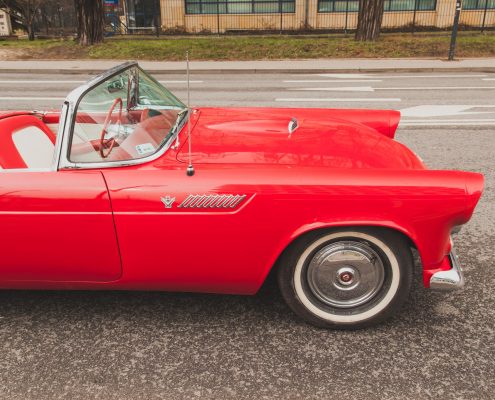 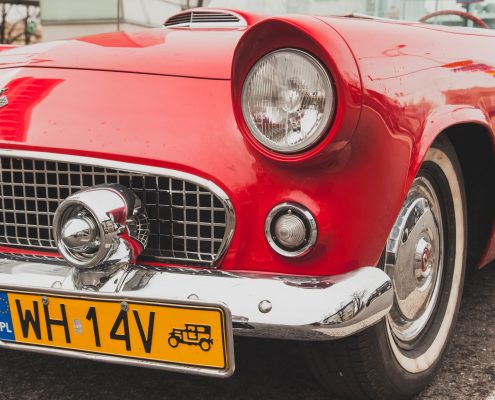 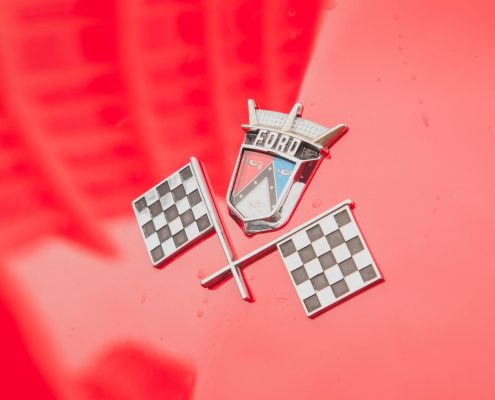 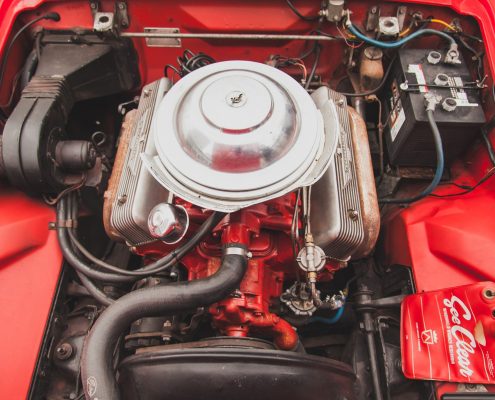 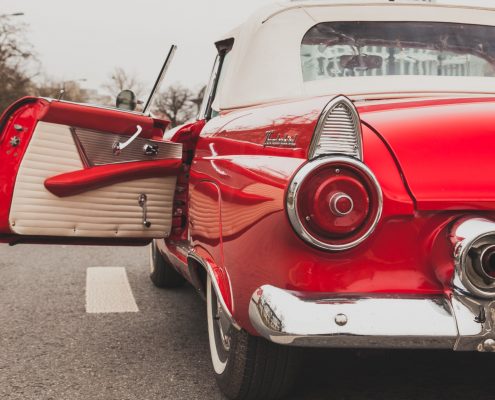