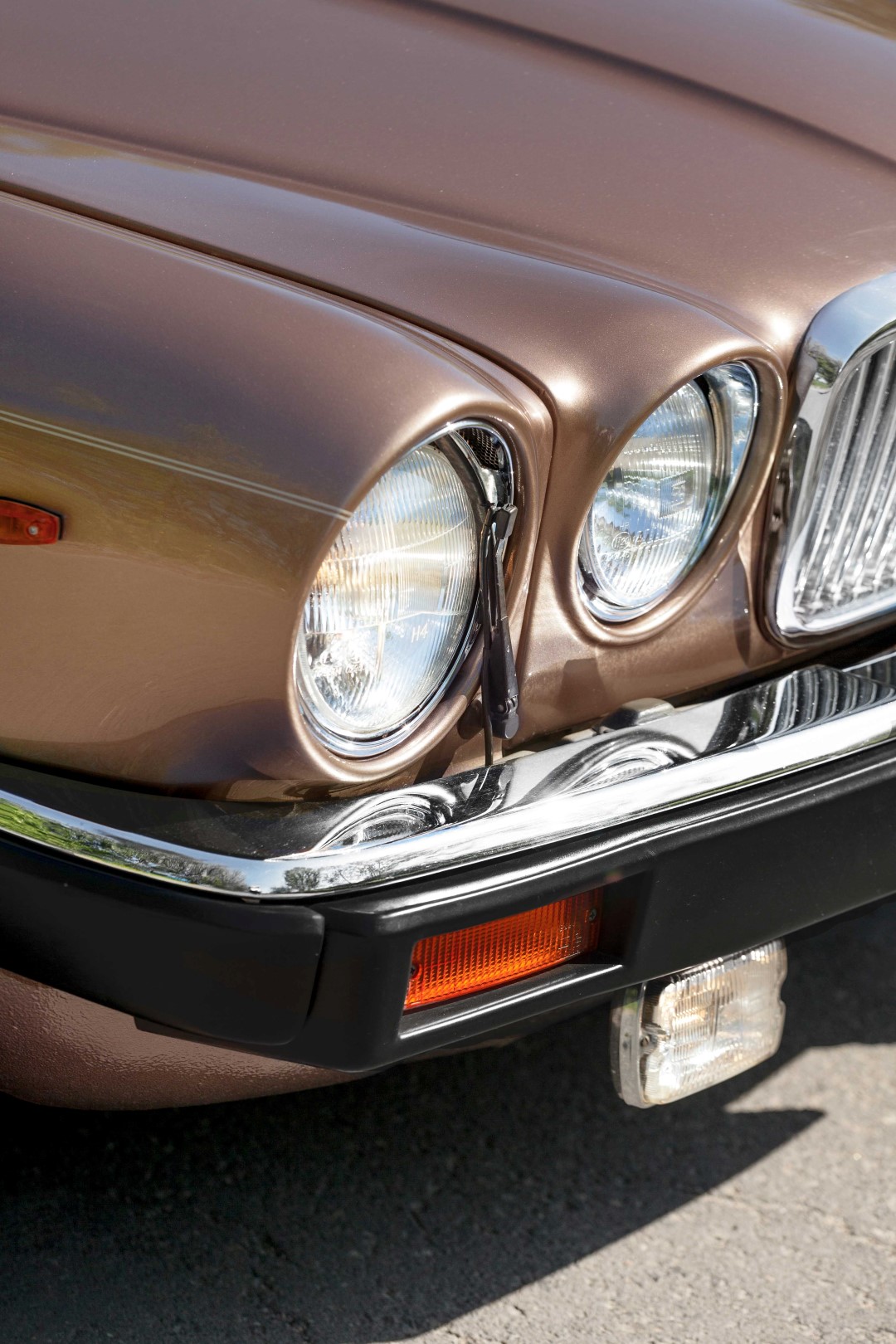 The Bentley Azure was launched at the 1995 Geneva Motor show and immediately became the new by-word for luxury in the car world. At the time there was no other convertible to match it in terms of elegance and comfort.

The Azure was based on the Continental R made from 1991. It was powered by a legendary Rolls-Royce engine displacing 6750 cc, which produced a staggering 390 break horsepower, courtesy of Garrett turbocharger, additional intercooler and a new engine control unit. Power was transferred to the rear wheels via a four-speed automatic transmission sourced from General Motors. Despite its weight (more than 2600 kg), the performance is more than ample. It accelerates from standstill to 100 km/h in less than 6.5 seconds, but speed is not what lies at the core of this vehicle. Thanks to support from Pininfarina design studio, Bentley came up with one of the most interesting cars in its range. Its vast cabin can accommodate four people in great comfort.

The Azure set the direction for the segment of large, luxury convertibles, or – to be precise – soft-top limousines, which still continues to flourish. Mercedes S-class in a convertible guise is a perfect example. In 1995 the showroom price of the Bentley was 350 000 USD, which equates to a staggering 2 000 000 PLN in today’s money.

The car was manufactured until 2002. By that time 1403 Azures left the factory in Crewe, Britain. Nowadays this vehicle is a stylish alternative to its more modern counterparts. In terms of class it will remain in the class of its own for many, many years.

The Bentley offered on the September auction organized by Ardor Auctions was imported to Poland from the United States a couple of years ago. It is maintained in pristine condition and has an incredibly low mileage. Both paint- and bodywork are faultless. During the last couple of months the owner had the underbody protected against rust in a specialized workshop. The soft top is also maintained in mint condition. Despite 20 years of use, the interior shows no signs of wear and tear. Mechanically, the Azure is a fine example of engineering one would expect from a luxury manufacturer like Bentley. The engine delivers its seemingly endless power in a vigorous manner and the gearbox shifts smoothly. Brakes, suspension and electrics need no maintenance, only the air conditioning needs topping up. The car is registered in Poland and ready to drive. The Azure always stood out of the crowd of its German competitors. As a result, it is appreciated by collectors from all over the world and becomes increasingly sought after.