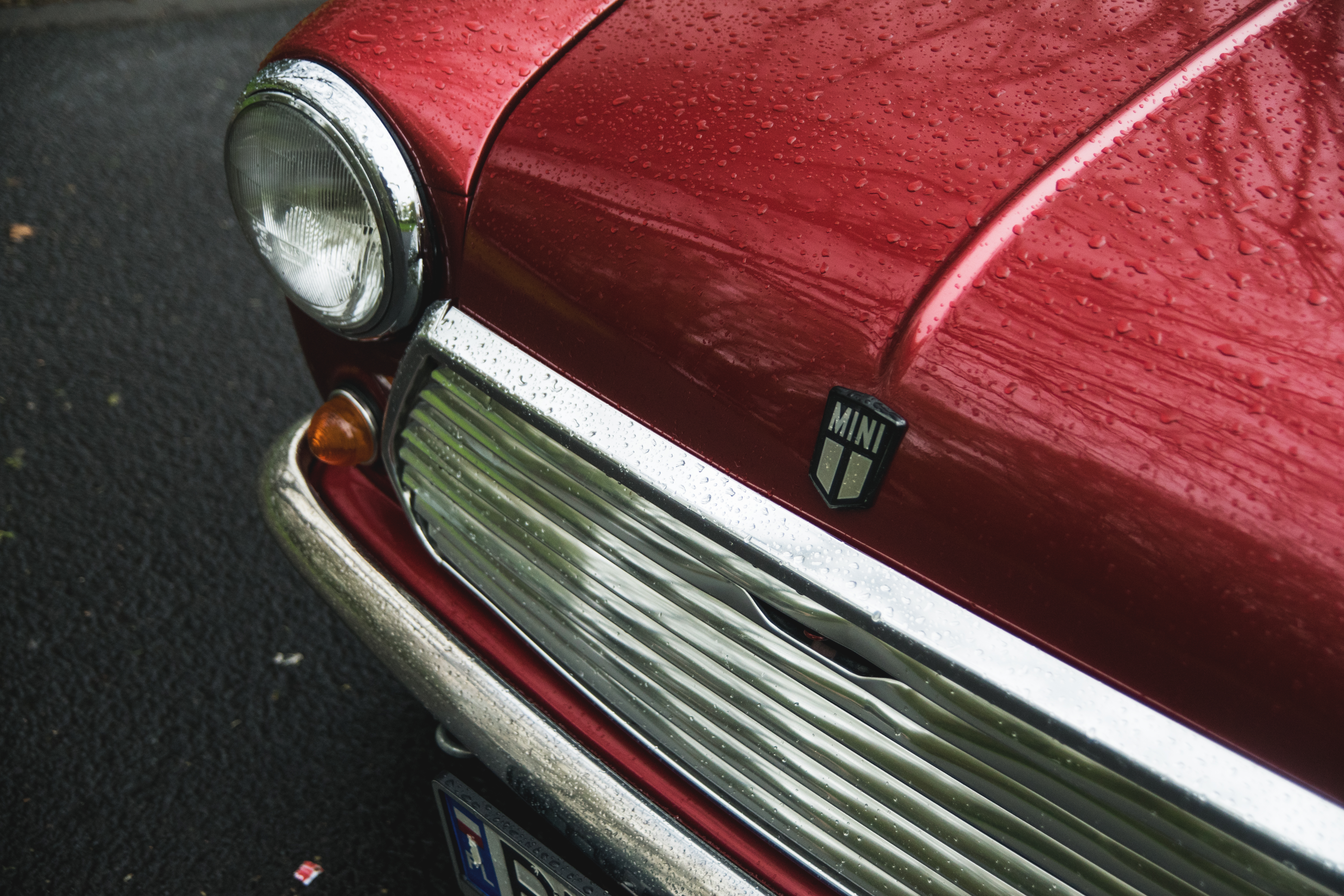 The Austin, or simply Mini, offered in the 1 July auction sale was made in 1968. The car was used for daily commuting in a small town in the region of Greater Poland. When purchased by the current lady owner, the car was in need of renovation. The engine and interior were replaced by parts from a newer model. The Austin found its way to a repair shop in Wroclaw that specialises in servicing and restoration of vintage models. The auto body was repaired and repainted in effective cherry red. Thanks to a full mechanical inspection, the car then served the owner flawlessly for many years. After a few years, some scratches appeared on the paint, but they do not affect the charming style of the Mini, which is now ready even for a long drive or a vintage car show.