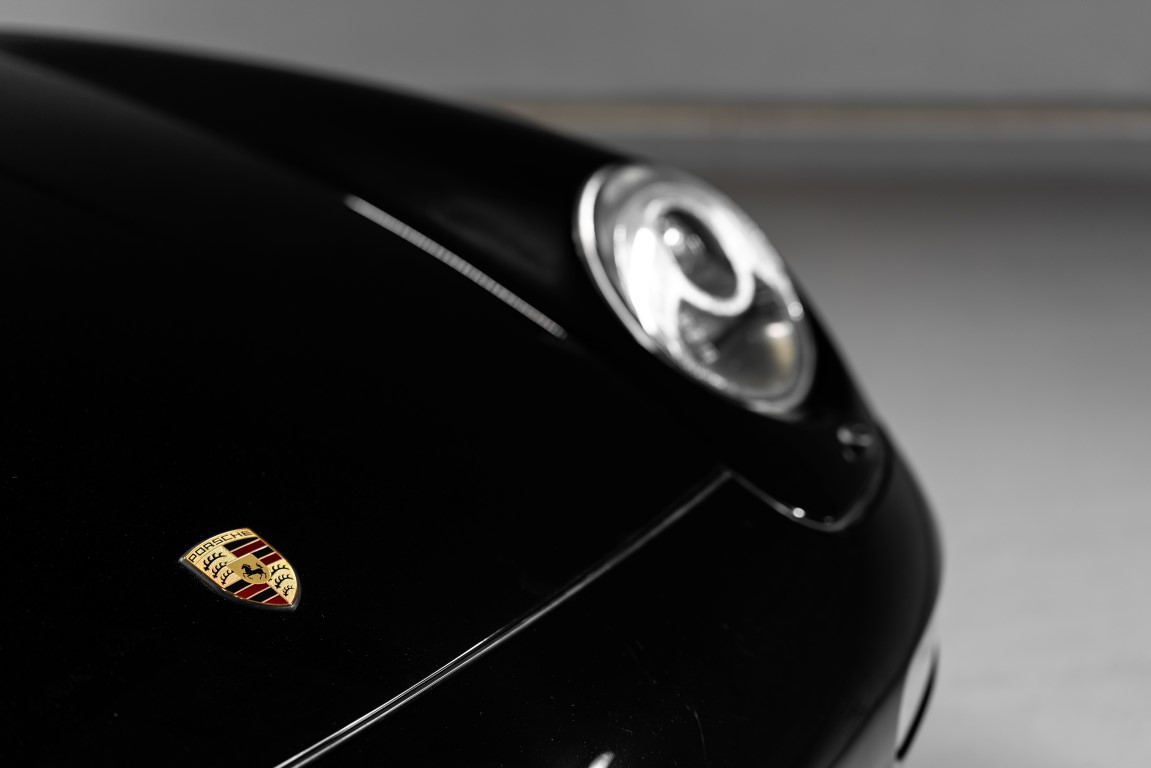 – Rare vehicle from the end of the production run

The third generation of the legendary Porsche 911, codename 993, is the last car in the series designed with air-cooled engines in mind. The model was introduced to the market in 1993. The basic design elements were not altered, although some significant modifications were made compared to its predecessor – the 964 model. First of all, the body was designed with more streamlined shapes and slanted headlights, reminiscent of Porsche 959. The new incarnation of the 911 was still powered by the traditional 6-cylinder boxer engines. The basic 3.6-litre unit reached 272 HP, later increased to 285 HP in 1996. The owners of limited and sport editions such as Carrera RS, Turbo, Turbo S, GT2 or GT3 enjoyed even better performance. The successor to the 993, the 996, was equipped with a liquid-cooled engine and a much less classic styling – a move that was widely criticised by the brand’s connoisseurs and fans. The 993 is therefore highly regarded as the final and most refined evolution of the traditional Porsche 911. It is a relatively versatile car, which combines the excellent appearance and features of a sports car with the convenience for daily use.

The Porsche Carrera 4S offered by Ardor Auctions is a car from the final year of production of the 993 model, bought on the European market. 1998 saw fewer than 1000 cars being manufactured in such a configuration. What is more, the car offered is equipped with a manual gearbox. The 4S variant is distinguished by its all-wheel drive, suspension, brakes and bodywork identical with the legendary Turbo variant with the spectacular wide body kit. The Porsche came to Poland when it was still less than a year old and had previously only two owners. The vehicle has a low mileage, and what is more, it is very well maintained and registered in the country. Recently, the car has been professionally refreshed and underwent a thorough check-up with a view to preparing it for the upcoming spring-summer season. The black 993 with a 4×4 drive and a manual transmission will be a source of joy and confidence in driving and will only increase in value, owing to its attractive specifications.
[/av_textblock]