The Ducati 900 S2 went on sale in 1982 as a successor to the exciting 900 SS model. It was quite a challenge for the manufacturer, because its new product had to beat the old one in terms of reputation and performance. Worse still, the European market at the time was very tough, with Japanese brands emerging as strong competitors and sweeping up more and more customers, whereas Ducati was in a difficult financial condition. The S2 was received with mixed reactions. It was praised for better handling and better engineered gearbox, but also criticized for reduced power output compared to the SS. This was a consequence of stringent homologation rules for motorcycles. Total production volume between 1982 and 1984 was just 1236 examples for the S2 version. Vehicle listed in the catalogue was purchased in Sweden in 2017. It has not yet been registered in Poland, but Swedish paperwork proves that it was deregistered and exported. The motorcycle still has a Swedish certificate of roadworthiness valid through July 2018. Vehicle history contains past certificates including mileages, service records and invoices from 2001 through 2009 along with a hand-written documentation made by the owner since 1999. The Ducati was fitted with all bits of exterior trim sourced from the 900 SS version. Such modification is easy to perform, because the basic frame of both models is identical. Future owner will have a choice between and original S2 or the more desirable SS. It must be stressed that even though the factory S2 is less valued by collectors than its legendary predecessor, we still have to do with a rare and fascinating bit of racing kit from the 1980s. 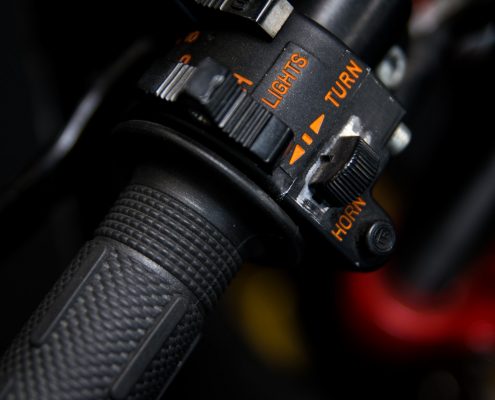 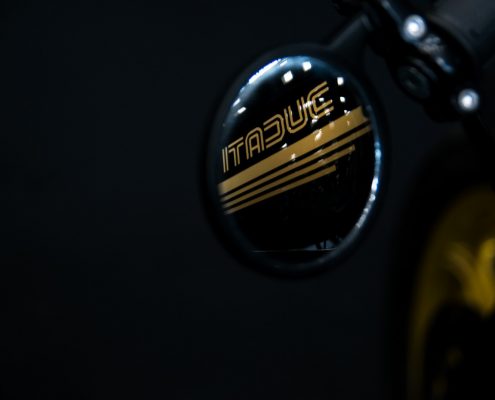 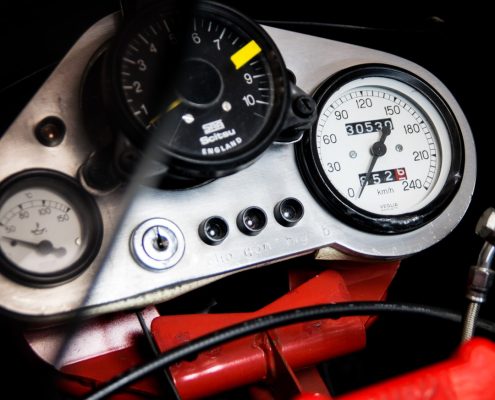 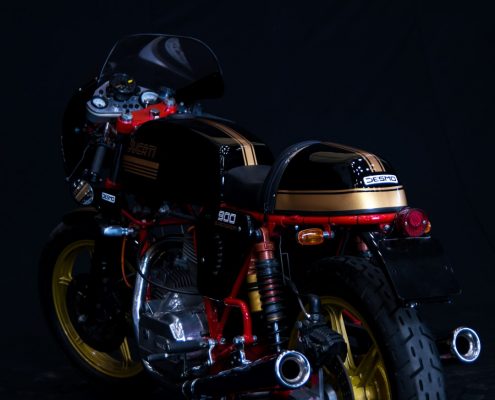 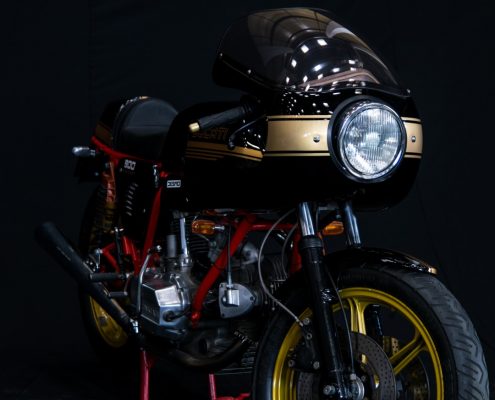 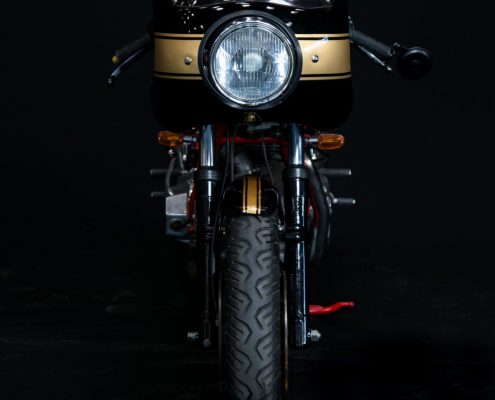 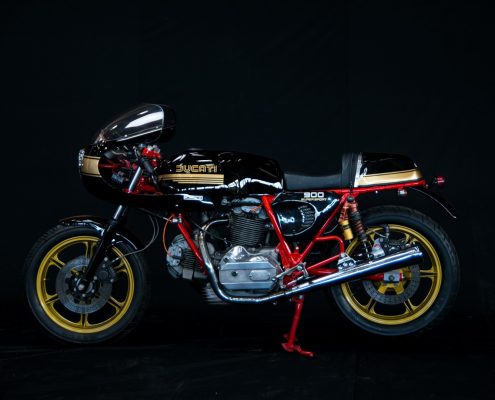 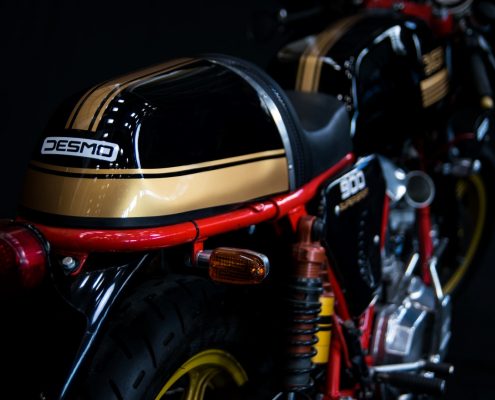 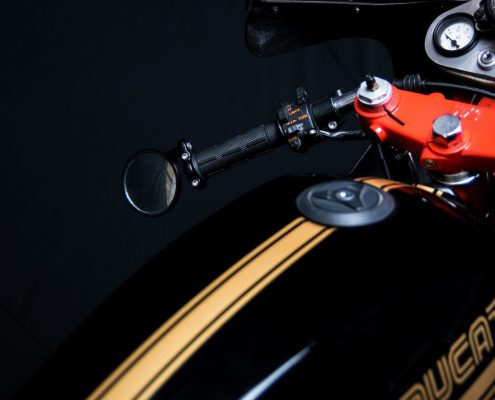 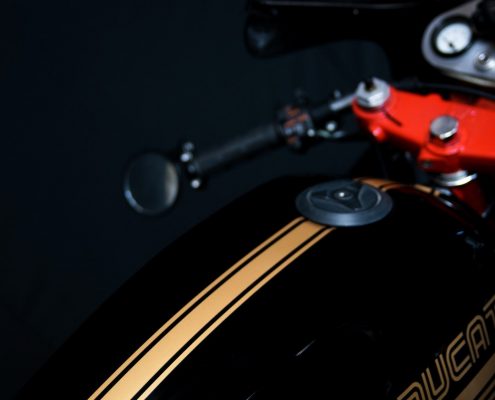 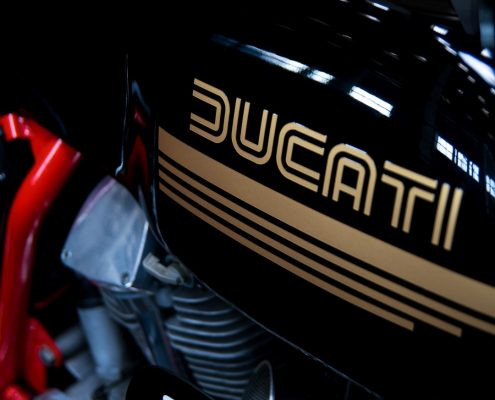 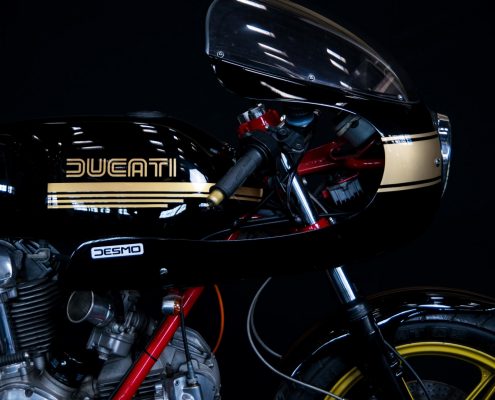 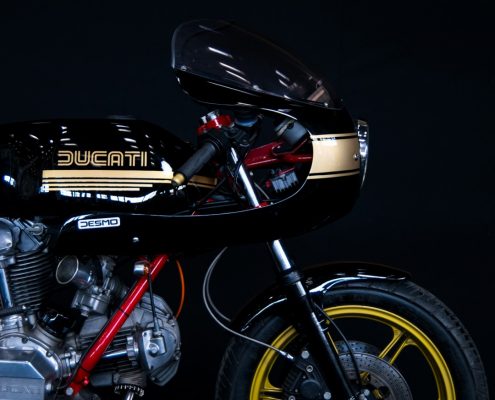 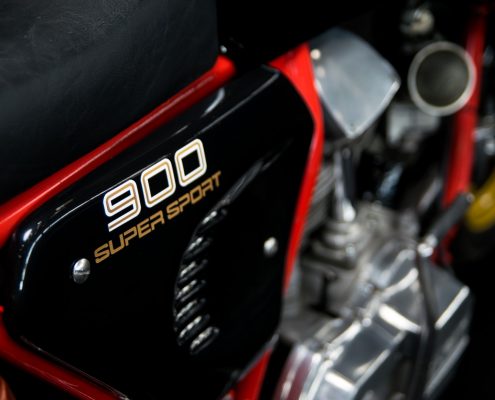 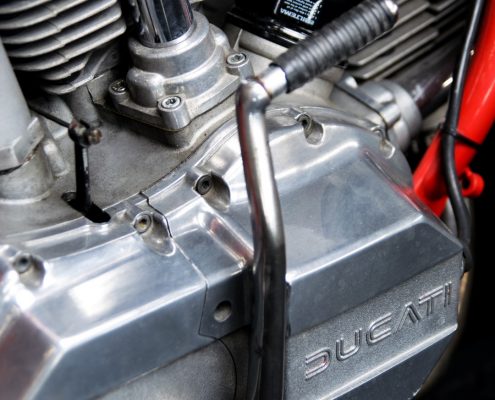 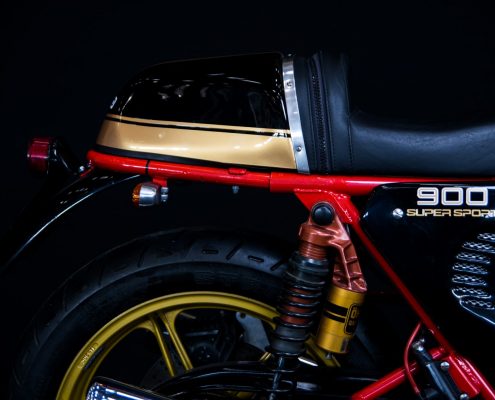 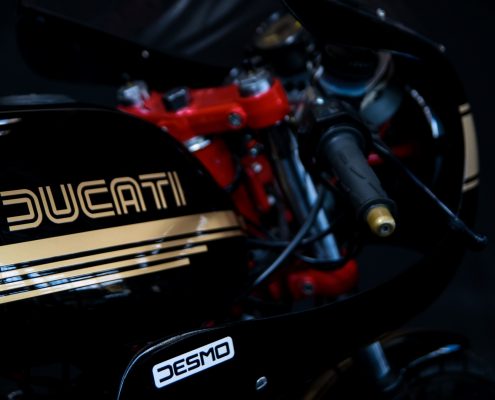 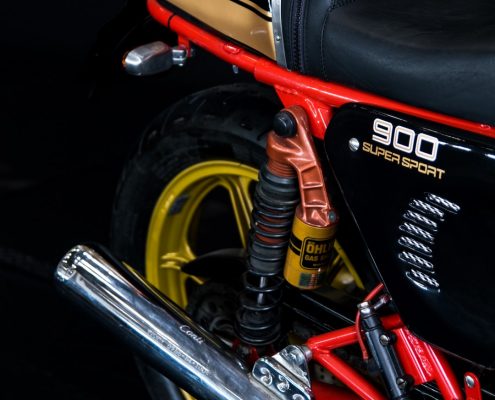 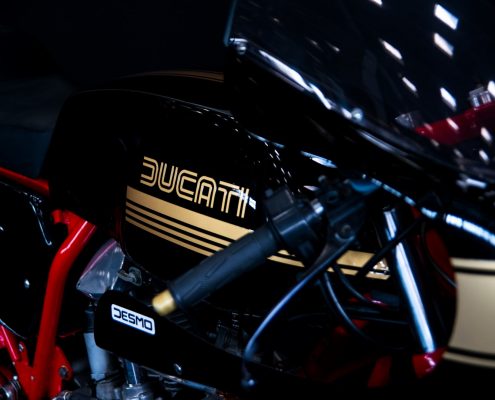 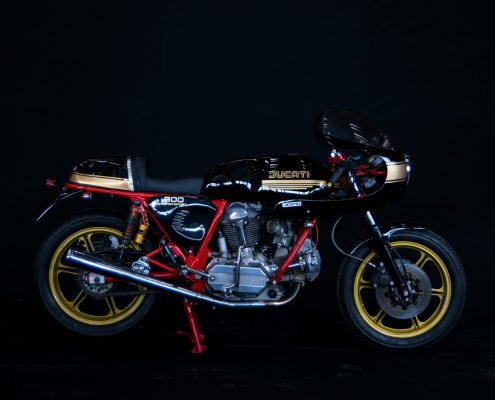