The „Chrysler 300” cars from the series marked with a consecutive letter of the alphabet were categorized as „personal luxury cars” by the company from Detroit. The first generation was the 300-C introduced in 1955, but what’s interesting, its successor in 1956 was called 300B. In the following years all the letters of the alphabet were used, except for skipping the „I” until the „L” series in 1965. that ended the 300 line. These cars offered good performance and a great design. In some sense we cold consider them as muscle cars before their time, despite their high pricing and grand dimensions. Chrysler used the 300 name again only in the 1990’s and at the beginning of the 2000’s but the new cars didn’t match its predecessors in power.

The Chrysler 300H was introduced in 1962 and was build around the Newport and Dodge 880 platform. Its main characteristic were the missing fintails, and the new „Sport Series” package. As an option one could choose a a cross ram engine, the base model was equipped with 4-barrel carburetors known from the 300E range. With a bith more power and less weight the 300H was faster than the 300G, but the loss of luxury equipement and a relatively high price resulted unfortunately in poor sales, Only 435 coupes were manufactured.

The Chrysler 300H offered by Ardor Auctions has a long lasting European history, differently with recent US-imported cars. More than 10 years ago this vehicle was imported to Poland from Danemark, where it was used by a doctor. It was already restored back then, the work itself was carried long time ago in Europe.

Few years ago the paint was refreshed but the car might need some cosmetic work. For a car that is more than 50-years old the overall impression of it is really solid from the bottom to the top. From the technical point of view, the car was equipped with a non original 440ci engine, which was overhauled and equipped for a stressless everyday use notably with MSD components. The interior despite its age looks really great and is very roomy and comfortable. Its main advantage is certainly the avantgarde design, coming from the best years of American motiring. This impressive cruiser will be stand out for sure from the crowd. 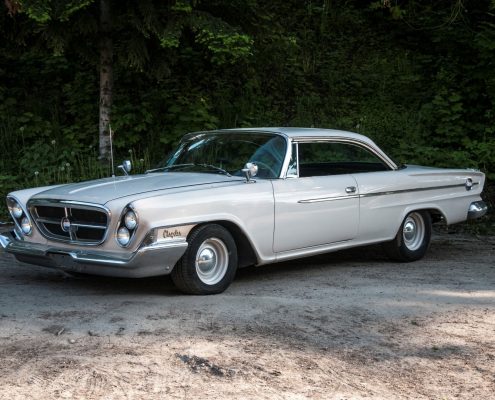 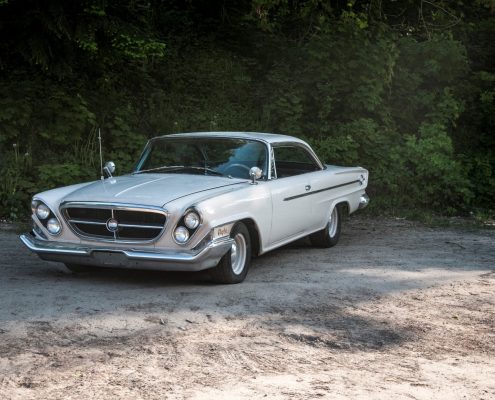 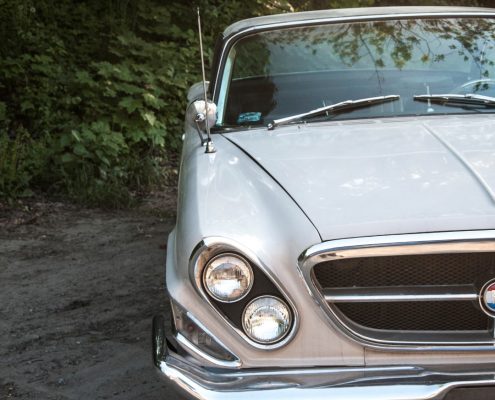 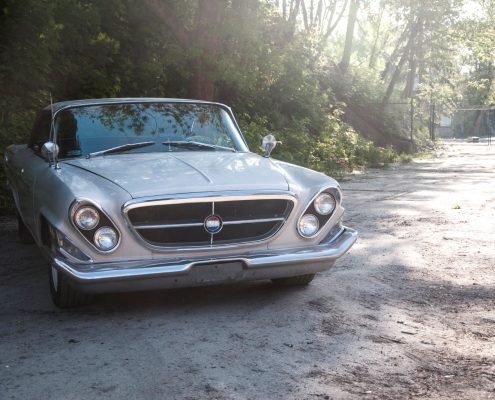 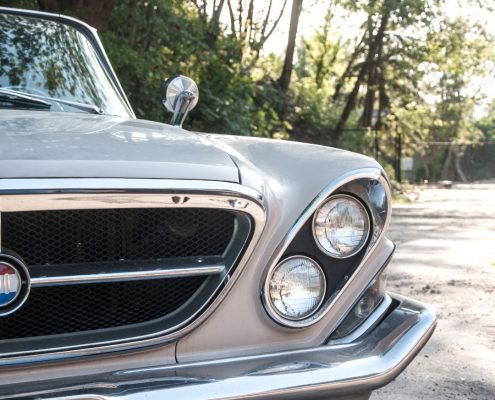 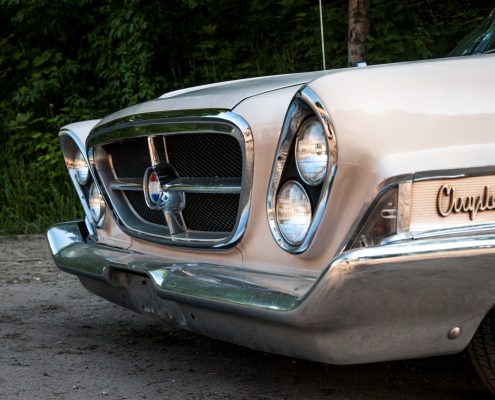 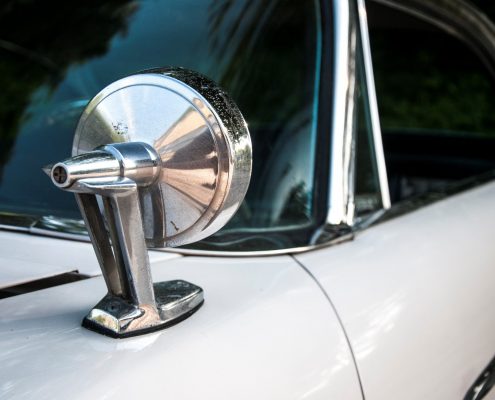 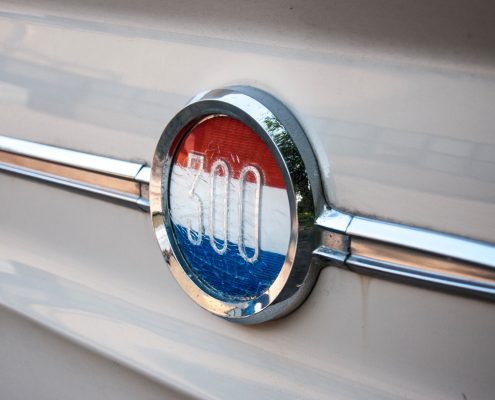 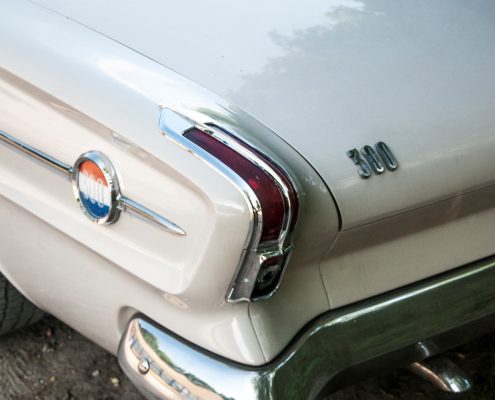 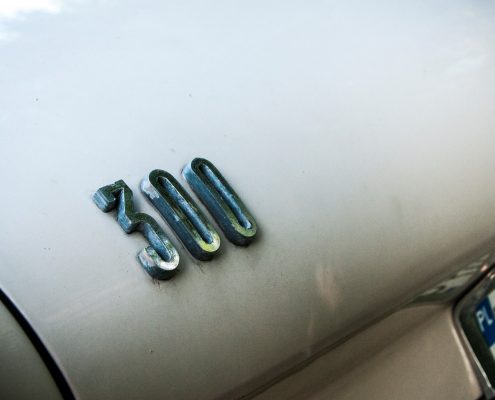 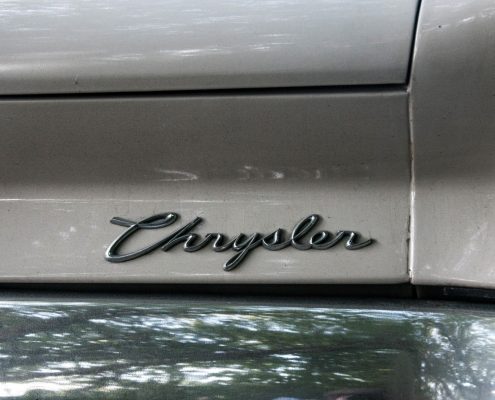 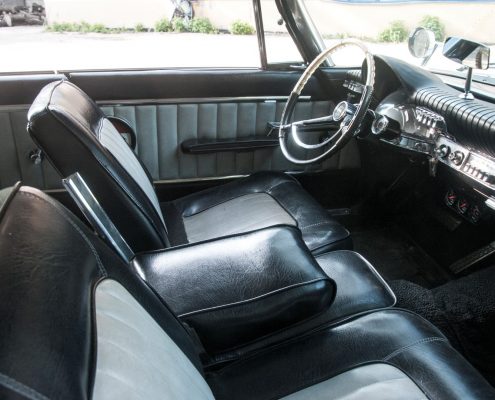 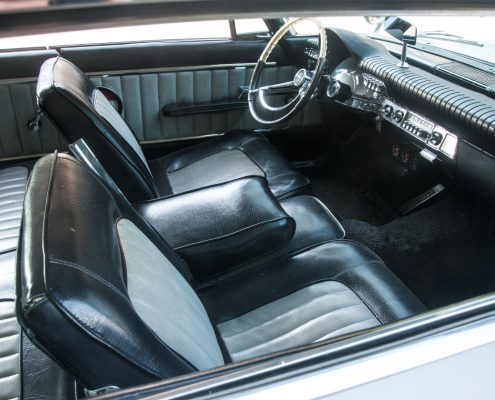 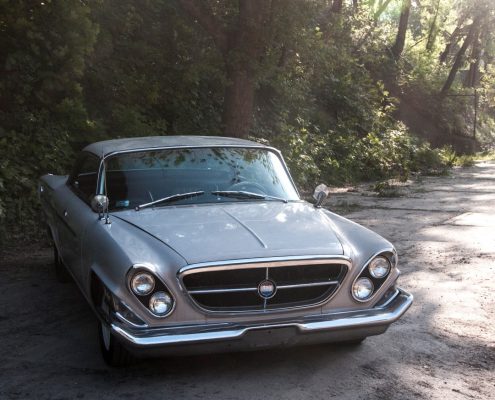 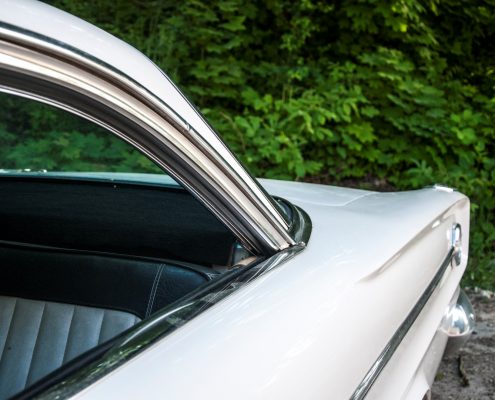 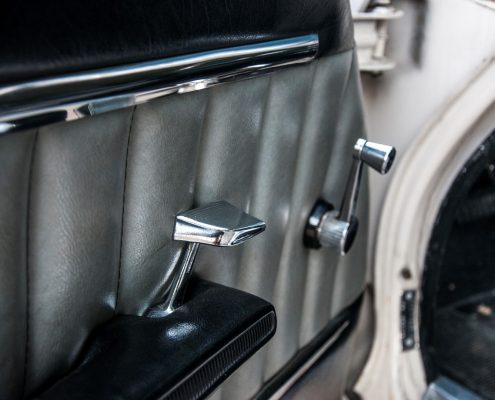 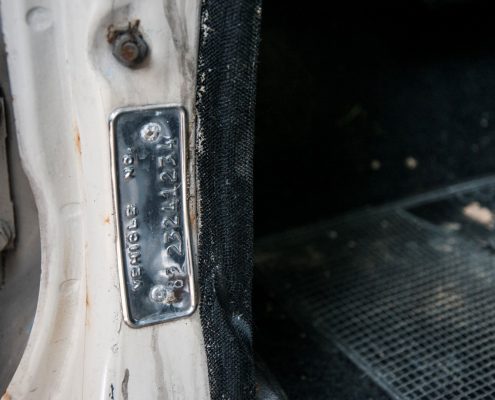 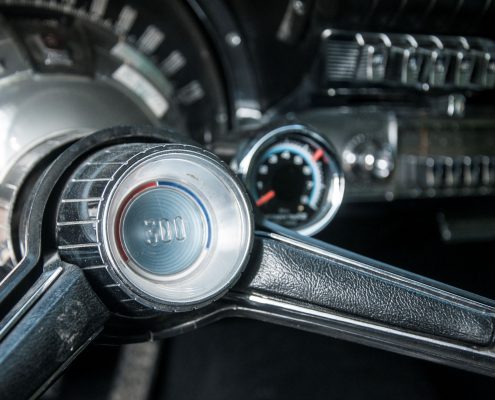 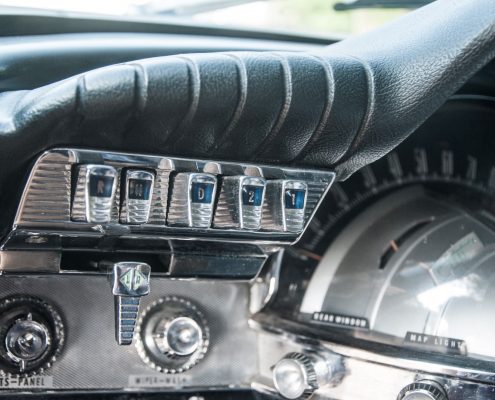 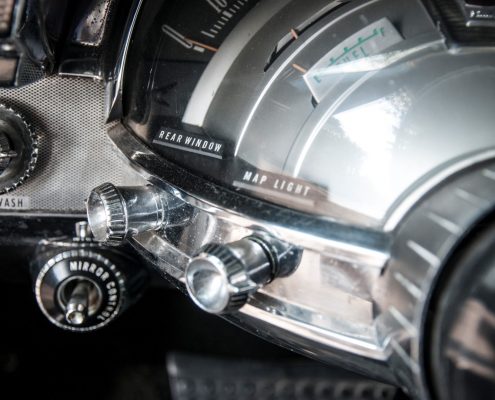 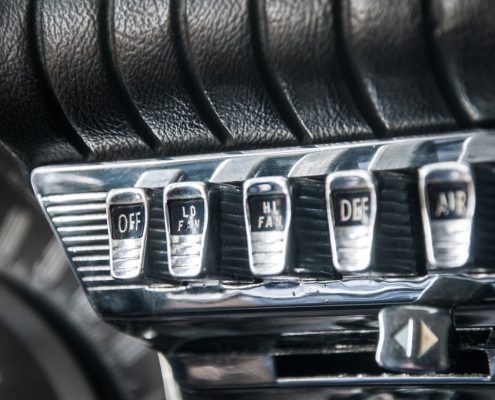 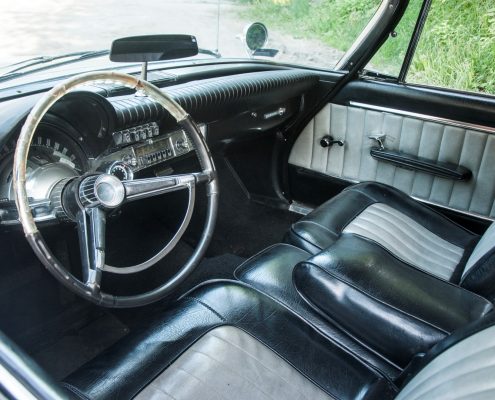 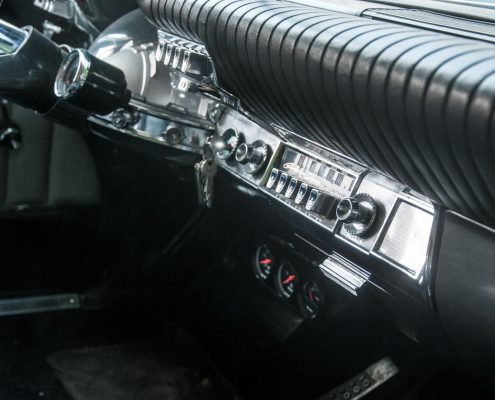 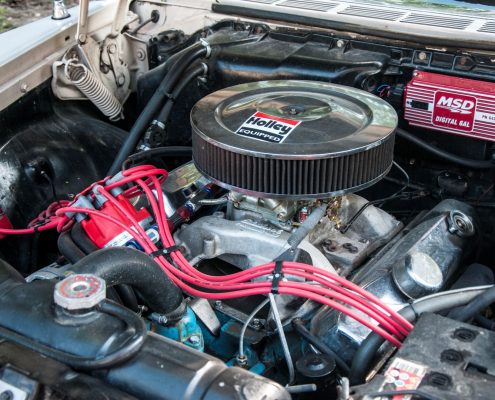 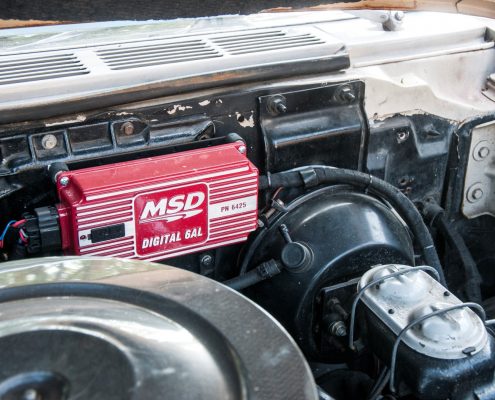