The 220 and 300 models were true epitomes of luxury in the motoring industry that was slowly recovering after war. They were introduced in April 1951 during the Frankfurt Motor Show. Launching new models had a very important strategic purpose, namely to bring back brand’s former glory in Europe troubled by post-war crisis. The 220 was equipped with a six-cylinder, longitudinal engine codenamed M180, developing 80 BHP from 2.2 litres of displacement . The main transmission member was the manual, four-speed, fully synchromesh gearbox operated by a steering-column mounted lever. According to catalogue figures, the cars top speed was 140 kph. Unfortunately, little is known about the history of this particular example. It was brought to Poland from Great Britain a couple of years ago. Then it underwent a restoration. After another couple of years, it was handed over to a specialist workshop dealing with vintage cars, where numerous adjustments and corrections were performed. Recently the frame, which is the most important structural element of the whole body, was also repaired. The interior received new upholstery and bright-coloured carpets, which underlines the luxury character of the vehicle. On top of this, electric window mechanisms were repaired. Currently the car looks good, but in some places, it would benefit from some minor paintwork corrections. Chromed elements are mostly in good shape, some of them wear an original patina. The car is fully complete, which is massively important with a vehicle of this age. Very often cars that are over 50 years old have been disassembled, but this one is complete and has virtually all of the original trim. Bright leather and wood panels are in very good state of repair. Mechanically, the car does not show signs of wear and tear, all systems work correctly and need no mechanical intervention. The engine starts and runs perfectly smoothly without any problems. This car is a true rarity, one of just 997 examples ever made. Back in the 1950s it was a perfect example of exquisiteness which Mercedes was capable of. It is complete and has been preserved in a good state of repair, allowing it to be driven without trouble. It is registered as a vintage car. 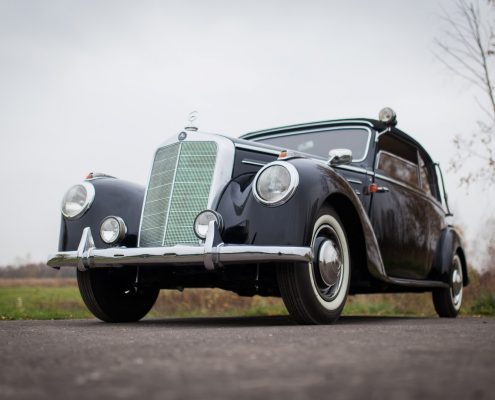 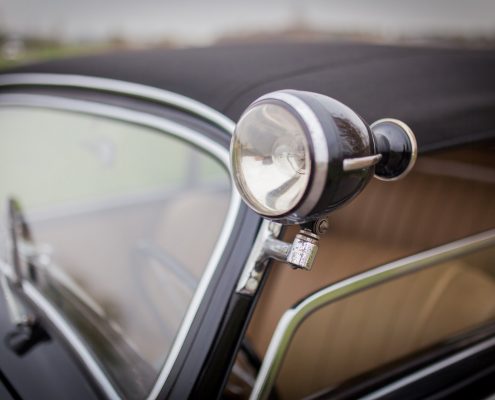 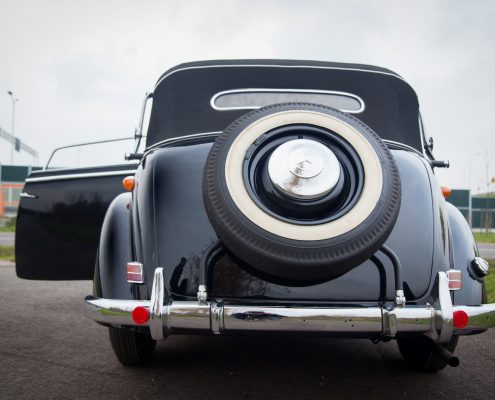 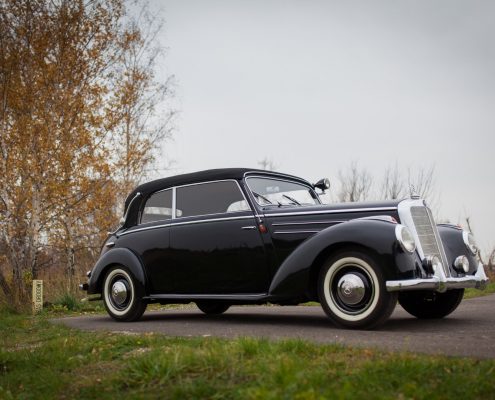 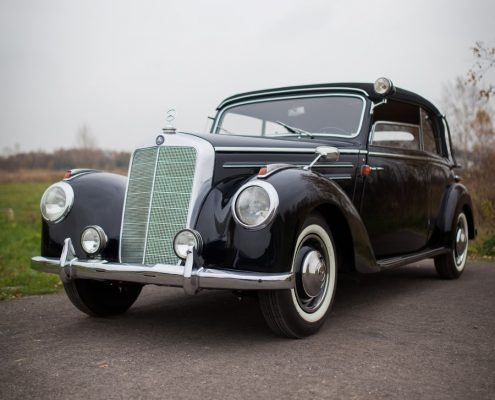 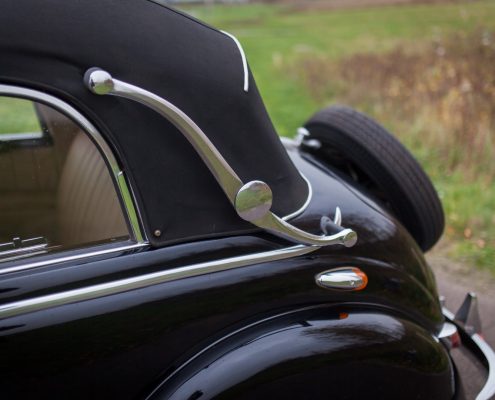 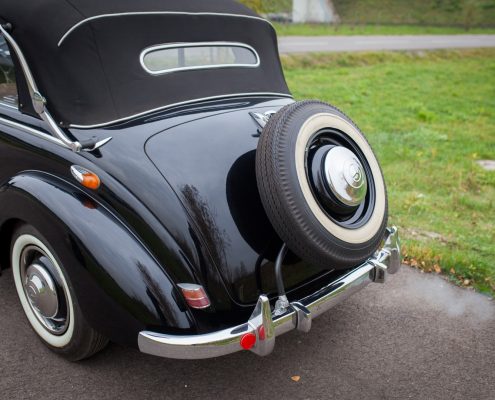 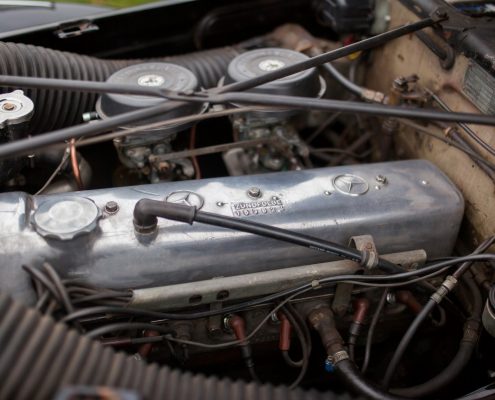 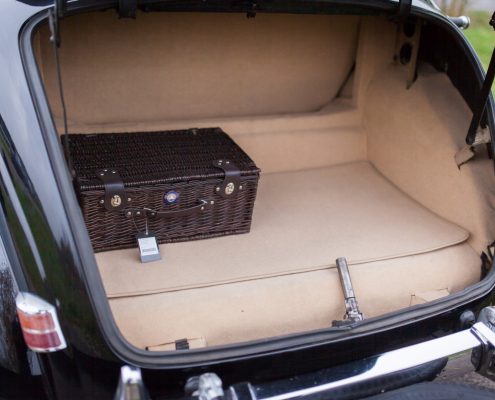 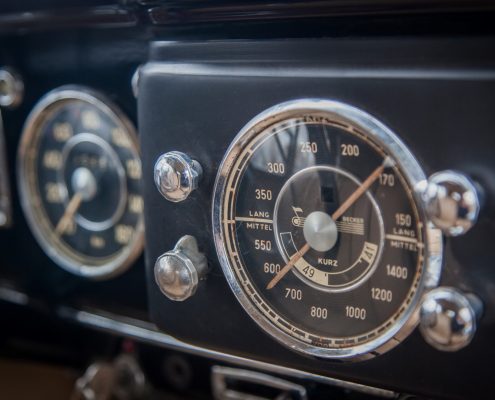 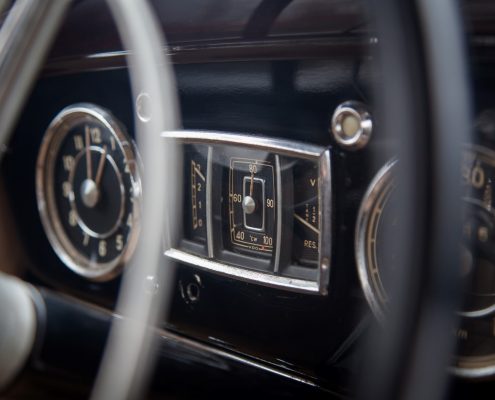 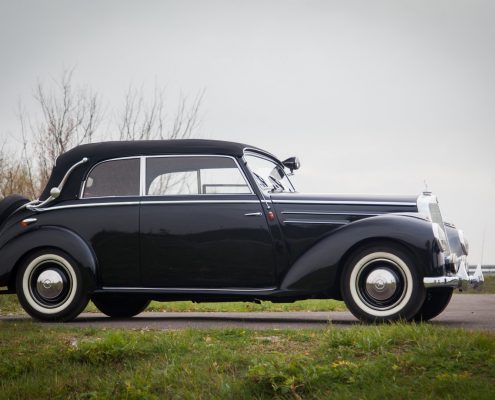 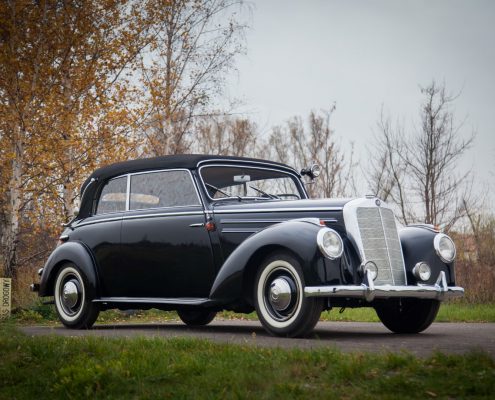 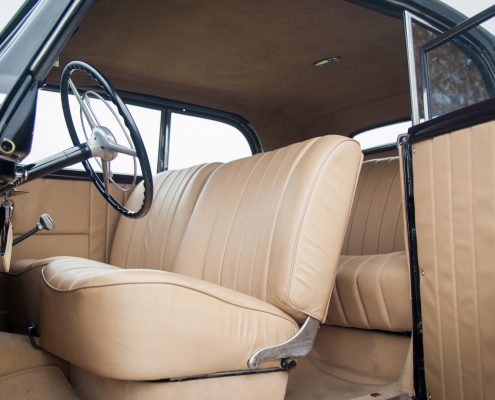 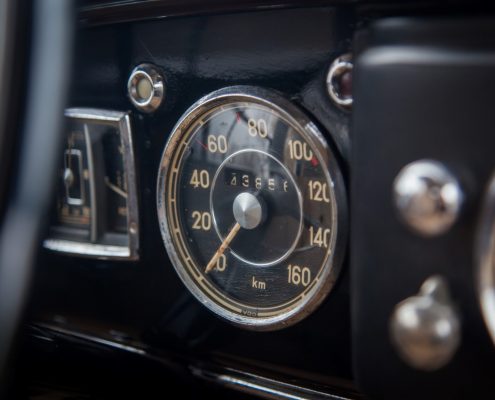 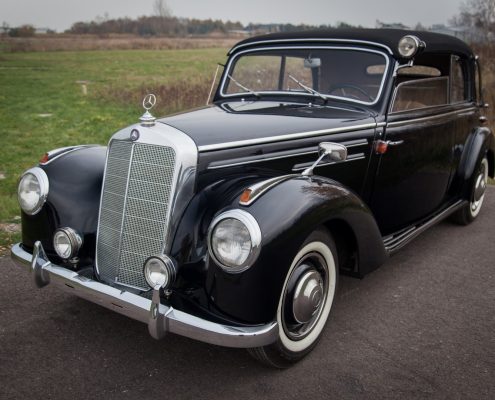 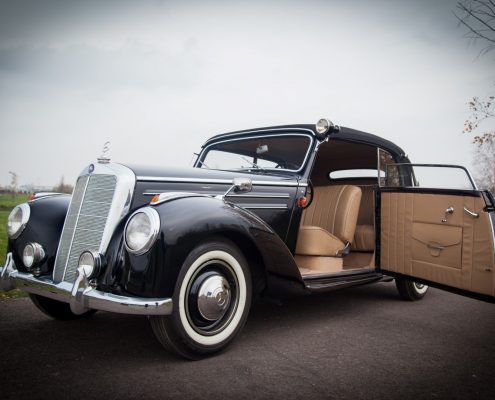 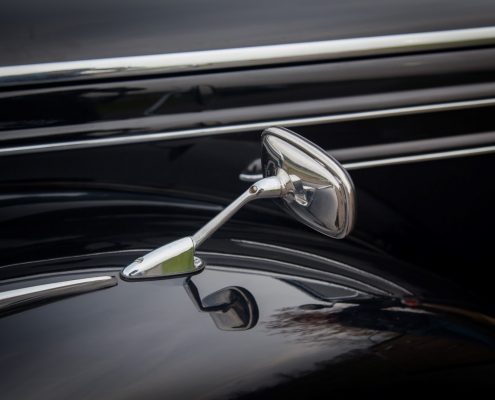