The first pieces of Mercedes-Benz W114 / 115 were manufactured in July 1967 in various variants and versions until 1976, going through a series of upgrades and refinements. The car offered by Ardor Auctions is the flagship model of the Mercedes-Benz W114. The car originally comes from the Italian market and features the most powerful petrol engine, the M110. A six-cylinder engine with two camshafts produces 185 horsepower. This engine debuted in the same year from which the presented car came. An additional advantage of the car is the factory-installed air conditioning, which was not a standard, even with such a luxury coupe from Stuttgart. The long two-door bodywork gives the Mercedes a sleek, yet sporty look. The car came to Poland several years ago. The car has undergone a bodywork restoration. The car was dismantled, all the elements were repaired. The owner decided to change the color of the car, from light green, slightly pastel color to tasteful dark green. The effect achieved is exceptionally well and perfectly matches the bright interior. The upholstery also underwent some repairs and refreshing procedures, but most of it is preserved in the original condition, as for its age looks very good. The current owner of the car used it only as a weekend car, as a second in the garage. For several years, he has carried out regular repairs and maintenance services and at the moment the car does not require more financial expenses. Mercedes 280 CE offered at the winter auction is a great offer for all who seek a unique coupe, which thanks to its robustness and reliability, will ideally be considered as the first classic car or will be a valuable addition to an already existing collection. 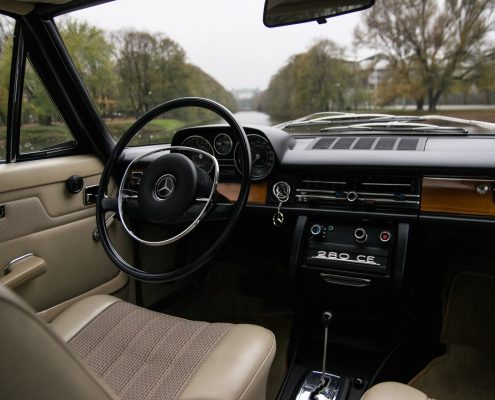 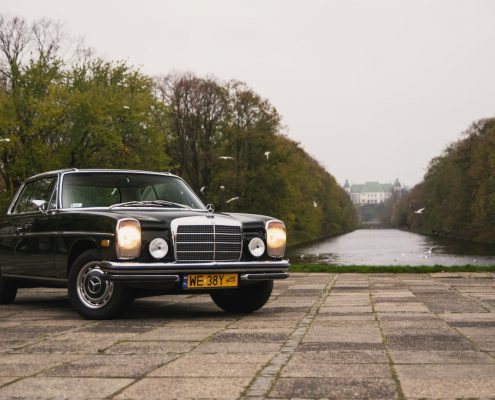 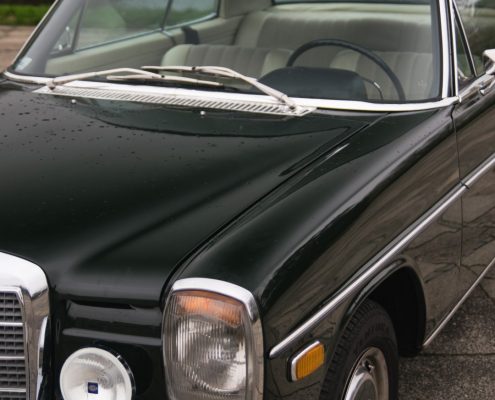 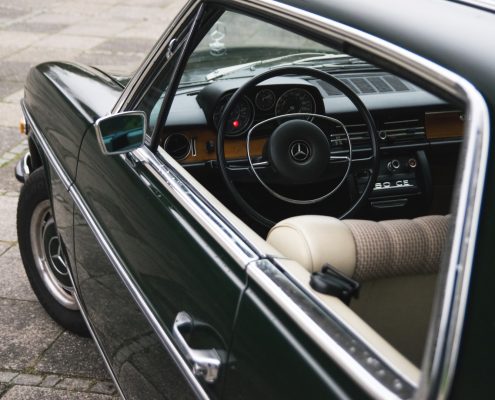 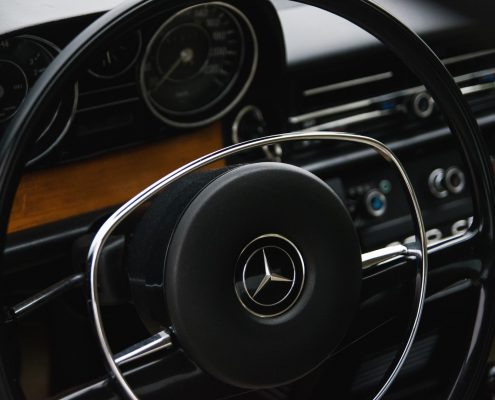 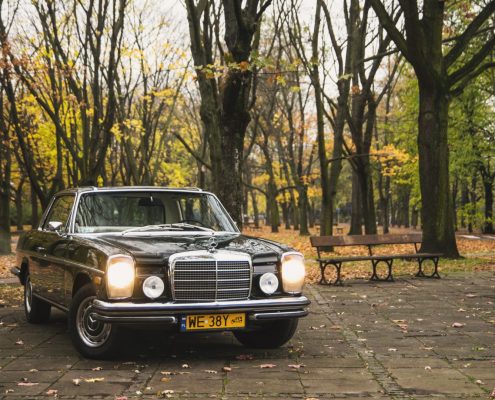 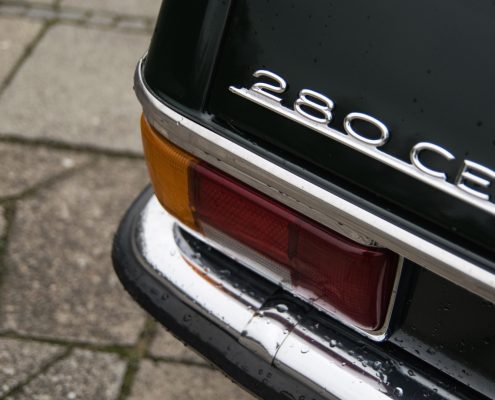 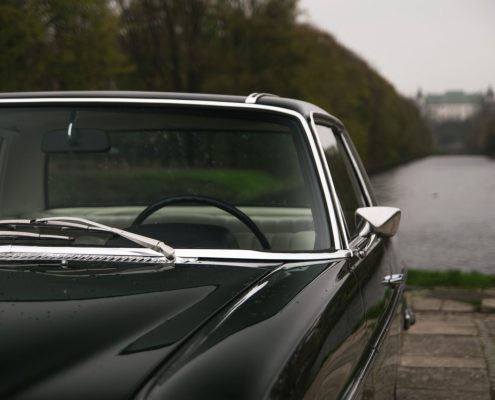 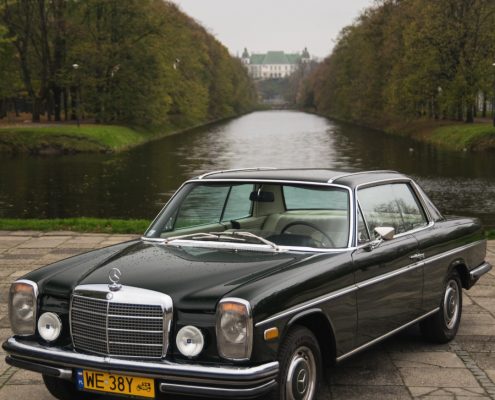