Jawa 50 type 20p, nicknamed kaczka (Polish word for duck) is the very essence of the technical know-how of the Czechoslovakian manufacturer and a highly successful extension of the Jawa 50 mode line. Its creators drew its attractive body curves with urban environment in mind, which other mopeds at the time, resembling full-size motorcycles, were not well suited to in terms of design and usability. A fully covered, scooter-like bodywork was one of kaczka’s distinctive features, thanks to which it stood out in its marketplace and helped meet the needs of riders who were looking for an attractive vehicle suitable for the urban jungle. When Jawa’s engineers designed the 20p, they went for tried and tested solutions from previous Jawa 50 models, that is 550, 555 and J-05. However, they improved the engine and altered the suspension to meet requirements of more demanding customers. The two-stroke engine developing 3.5 BHP and a three-speed gearbox provided its rider with ample performance, even if he or she decided to take it for a trip outside of city. During 14 years of production the 20p was appreciated by its users from the Eastern Block, mainly thanks to its high level of durability and comfort.

Presented vehicle was made in 1979. Before its restoration began, it was fully complete and functional. Restoration included mostly replacing consumables, such as bearings, seals, linkages, as well as protection of components and renewal of paintwork on the whole vehicle. The motorcycle was brought back to its original condition after the rebuild. It’s currently registered, insured and fully functional. The new paintwork colour matches its original specification. The vehicle was originally registered in the Polish city of Tarnów and comes with all the documents and its first original number plate. 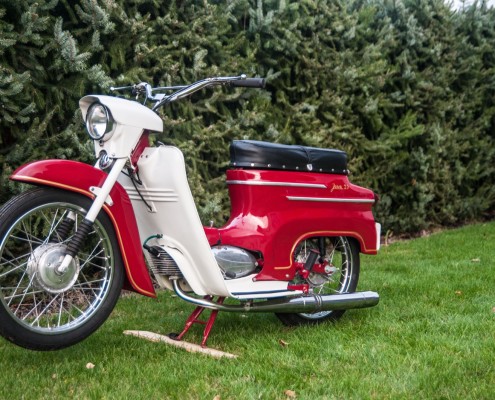 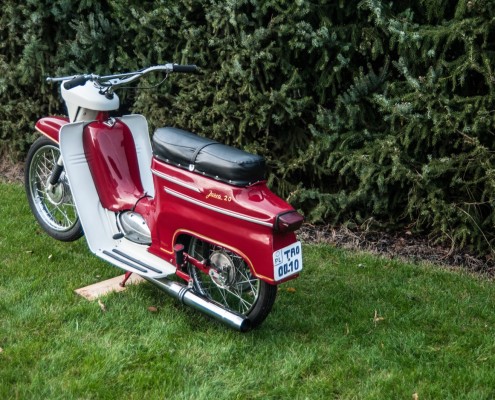 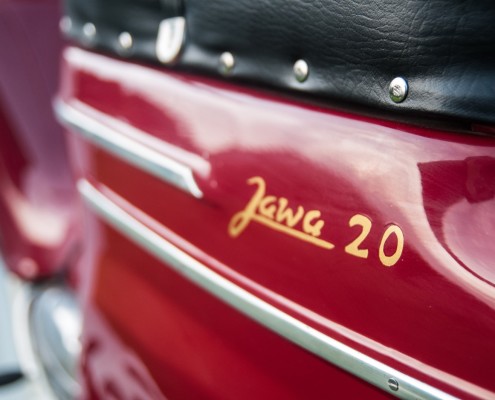 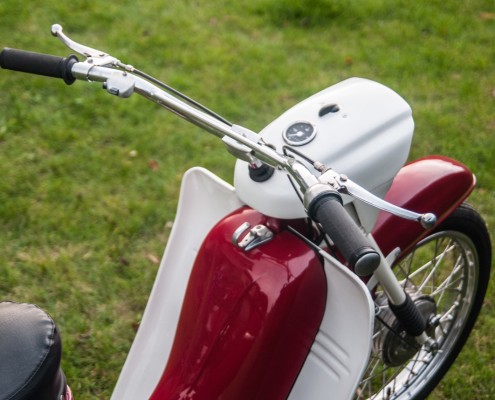 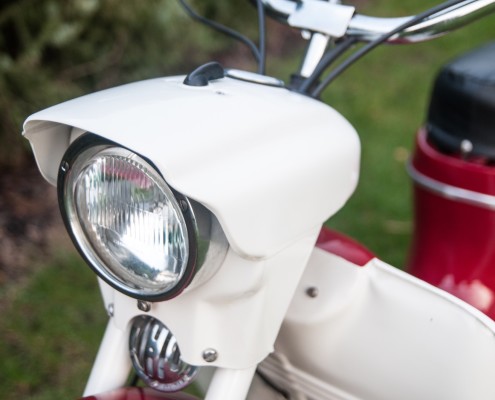 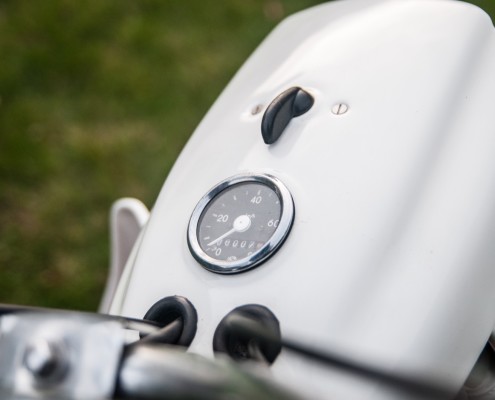 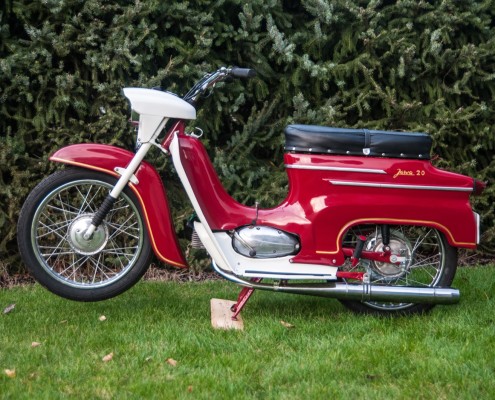