The Mercedes SL codenamed R107 was launched when customer demands towards roadsters were rising. Not only did new models have to be more dynamic, but also more comfortable and safer. The successor of the legendary „Pagoda” presented a radically different styling, too. But driving joy had remained at the top of priorities in case of roadsters. Mercedes’s new range of engines was supposed to deliver just that. Initially, customers could only choose between two V8s. The lesser engine had 3.5 litres of displacement and developed 200 BHP. In 1973, the line-up was joined by a 4.5-litre unit, developing 25 BHP more. Later on, 3.8- and 4.2-litre units were mounted under SL’s bonnet. The most powerful offering in the range displaced 5 litres and churned out 240 BHP (in production from 1980). Because of the oil crisis, engine range in Europe was complimented by a straight-six engine developing 185 BHP (wearing a 280 SL badge). From 1985, the six-cylinder motor of the R107 developed 188 BHP and displaced three litres.

The Mercedes 280 SLC offered by Ardor Auctions has quite an interesting story behind it. It was imported to Poland already in 1990s and for almost 20 years it remained in the hands of one owner. The Mercedes was driven occasionally and was never used in snowy conditions – a set of unused winter tires is an evidence to support that. Despite this, it underwent maintenance and servicing on a regular basis, which is why it needs no inspection or repairs.

The car is preserved in its original condition and has never been restored. Some elements were meticulously cleaned and refreshed, interior trim professionally detailed and preserved. The only modifications include a wooden Nardi steering wheel and incredibly attractive Penta wheels, which add some character to the car.

The two-door codenamed R107 is an incredibly interesting alternative to classic Mercedes roadsters. It will comfortably accommodate four passengers and has some intriguing styling cues, such as unusual “gills” next to side window. Its light six-cylinder engine delivers decent performance and lower running costs compared to full-fat V8s. White paint makes this particular example elegant and distinguishes it from other SL models. It will be a perfect addition to a collection of interesting Mercedes cars and a comfortable classic car to use on a daily basis. 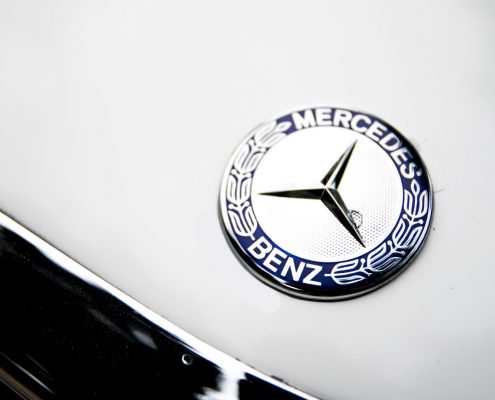 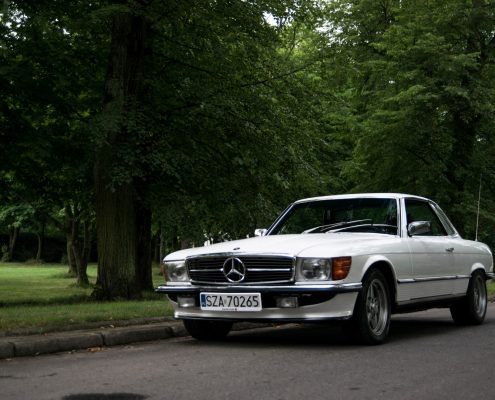 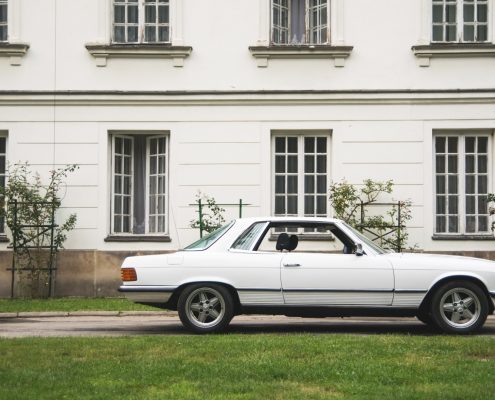 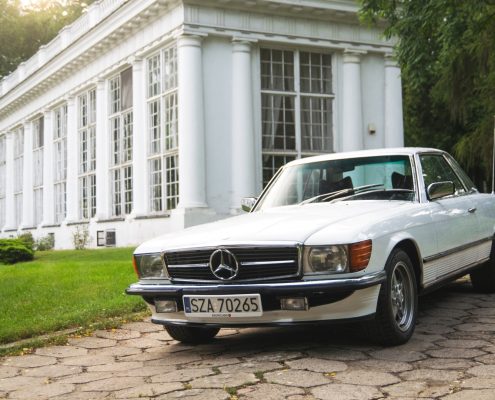 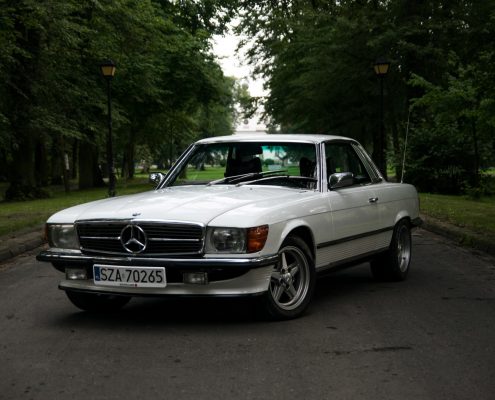 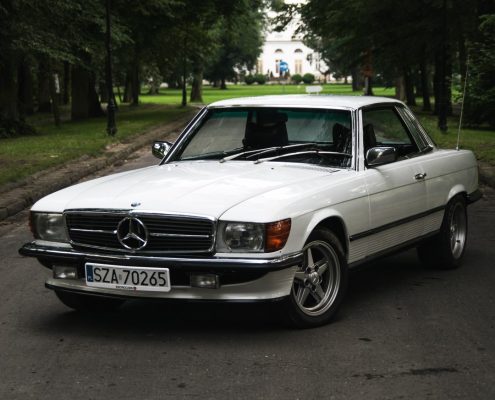 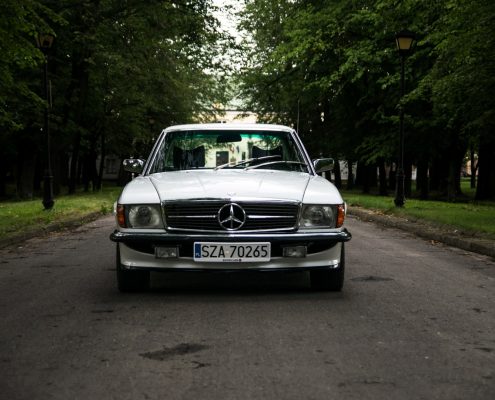 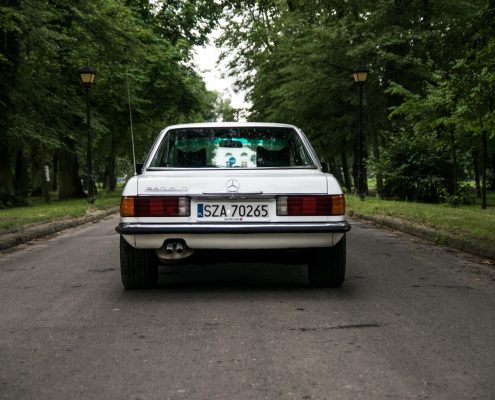 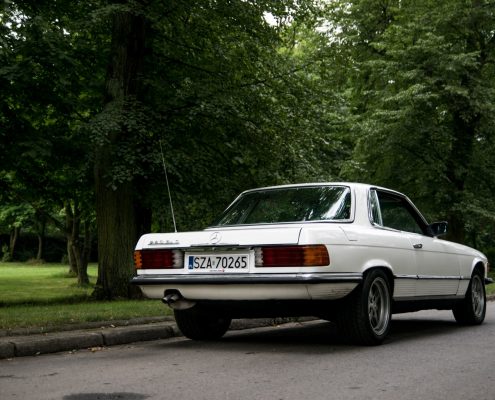 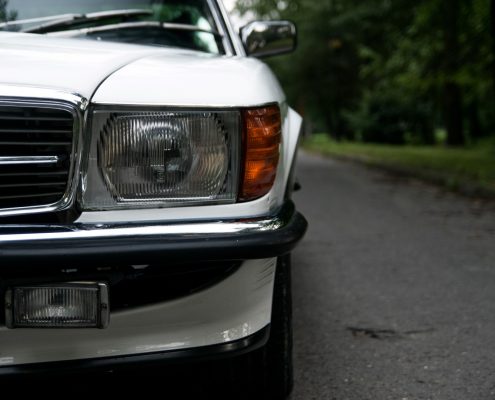 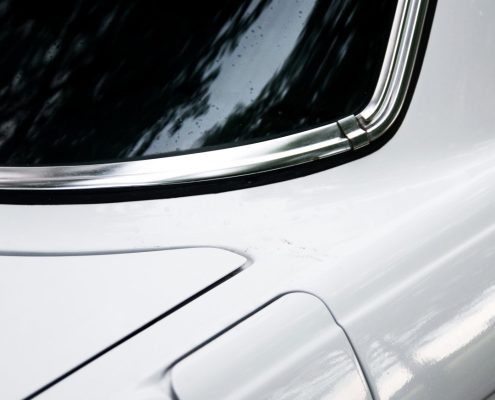 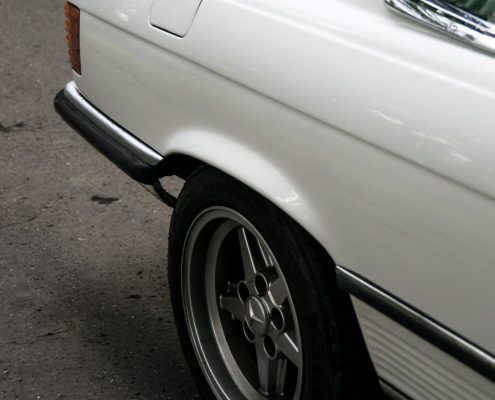 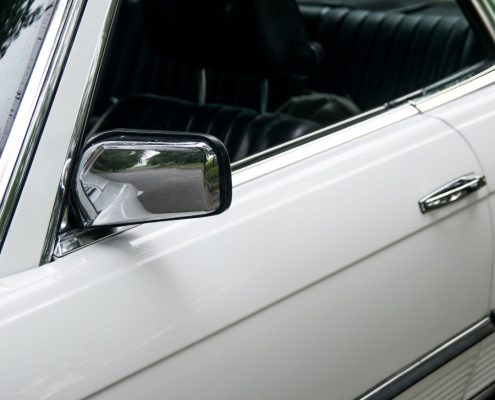 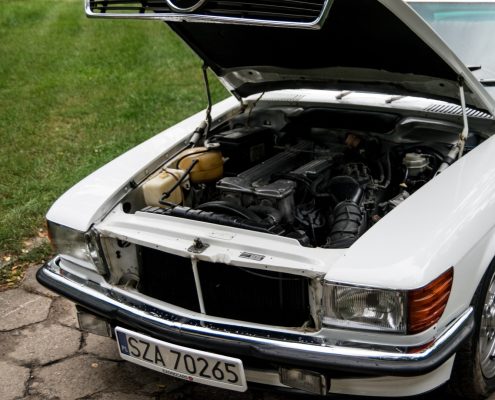 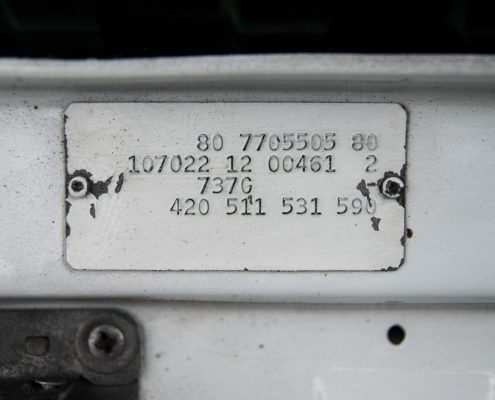 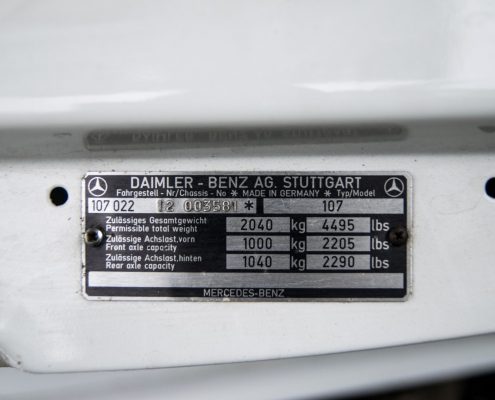 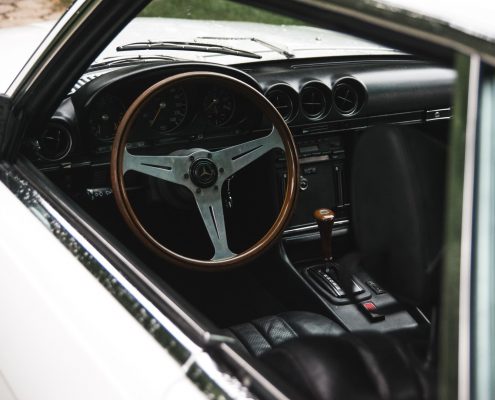 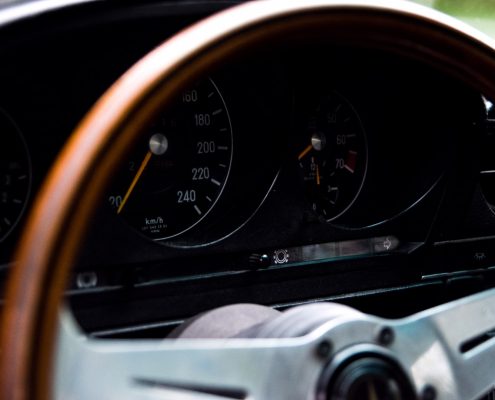 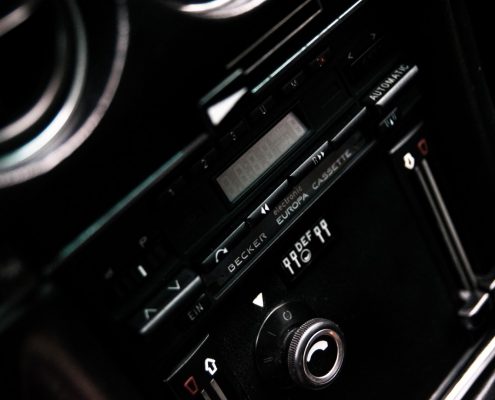 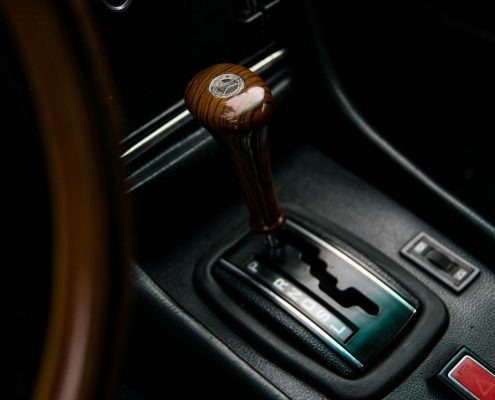 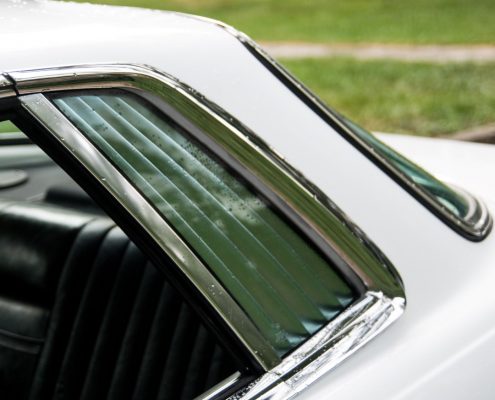 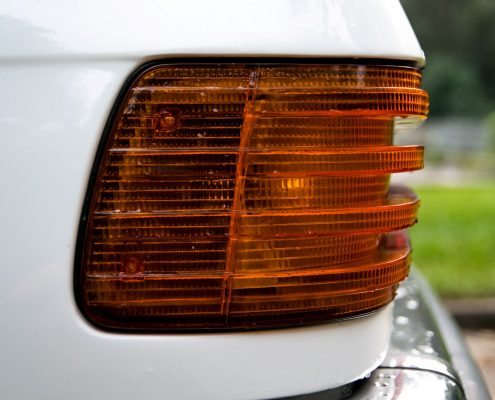 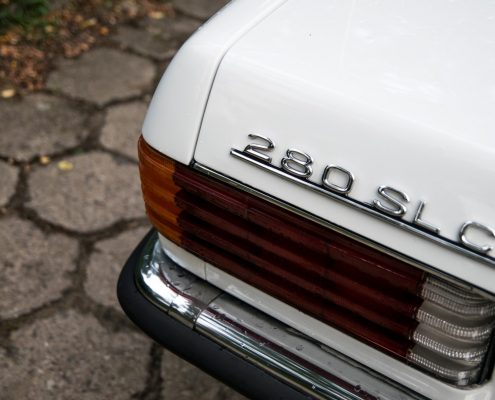 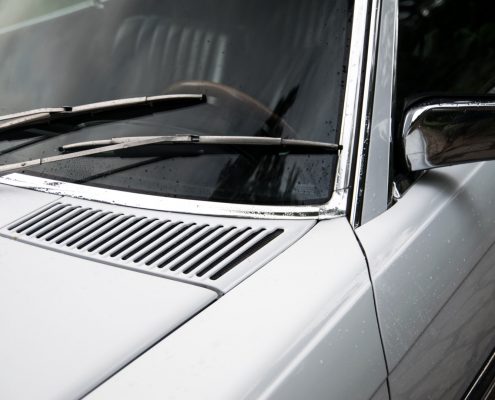