The post-World War II crisis in Europe was not a great period for BMW. The brand offered either large, expensive luxury barges – which weren’t as profitable as expected – or microcars powered by motorbike engines, which were already dated at the time and were slowly becoming a thing of the past. In order to prevent even deeper financial trouble of the company (even Daimler Benz pondered its takeover), the Germans set to work on a new middle-class model, which would still be comfortable and elegant, but also affordable at the same time. The result was the Neue Klasse – “New Class” series, thanks to which BMW recovered financially and established its market position and identity.

In Summer 1965 a coupé version designed by Karmann was unveiled. Its front was noticeably different to that of the four-door version and therefore caused some controversy.

The coupé range comprising 2000C and 2000CS models was powered by two-litre engines available in two power versions, developing either 100 or 120 BHP respectively. The less powerful version had a single carburettor, whereas the more powerful one had a twin-carburettor.

The new two-door car was fitted with a four-speed manual gearbox as standard, but the 2000C could be specified with a three-speed automatic, which was a popular choice among customers.

The car was successful in motorsport, having won the 24-hour endurance race at Spa several times. Numerous innovative features were introduced in this car for the first time and were also used in many other BMW vehicles that came along subsequently.

It is often said that the Neue Klasse defined brand’s identity and set a path for its development, whereas its heritage is still present in today’s products made the Bavarian brand.

This rare version of the BMW 2000 offered at the Winter Auction by the auction house Ardor Auctions left the factory in 1967 and was exported to Italy. Two years ago the car was purchased and then shipped over to Poland where its body- and paintwork were restored while keeping its original factory specification. Most of the decorative features such as emblems or chrome elements were left in their original condition and then reattached to the car. Electrical components and other comfort-enhancing features were also preserved whenever necessary, cleaned and put back into the car. The upholstery is new, but it matches the car’s original interior colour scheme. The dashboard was refreshed and wooden parts repainted. The engine was resealed and reassembled. The car does not have with a registration certificate but its loss is attested a by a document issued by a regional Italian office, which is attached to the sales agreement.

This is an interesting proposal for those who are looking for an out-of-the-ordinary two-door coupe and are willing to perform a few polishing touches on the decorative elements of this graceful BMW. 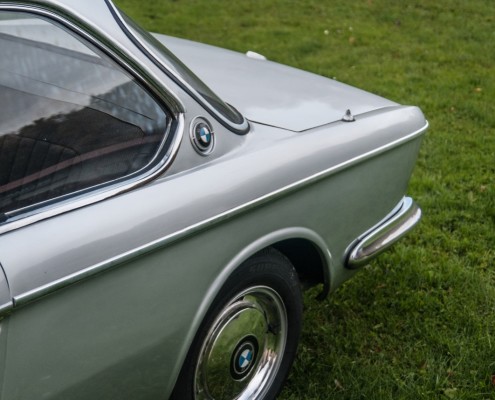 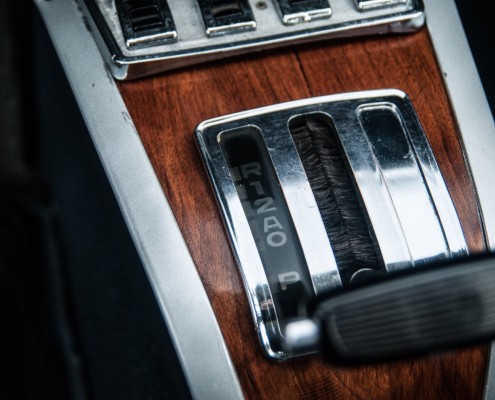 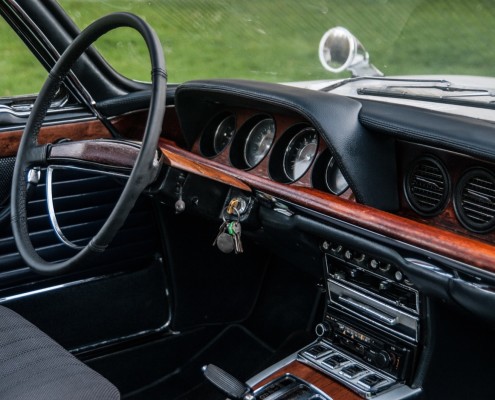 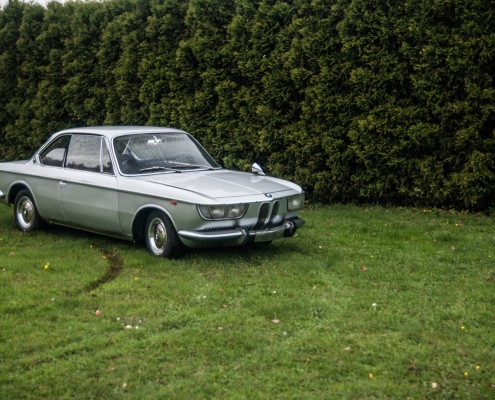 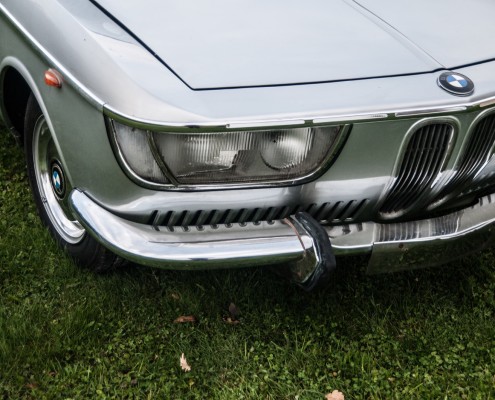 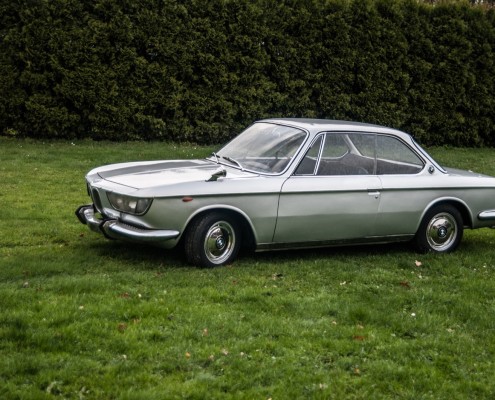 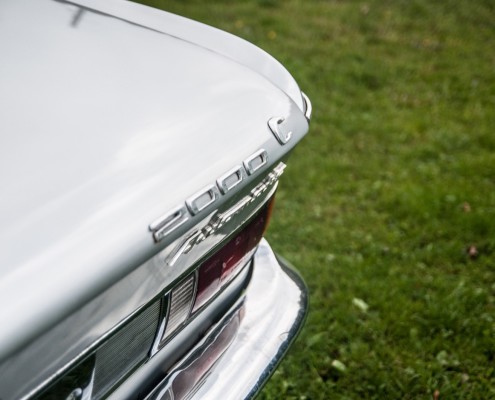 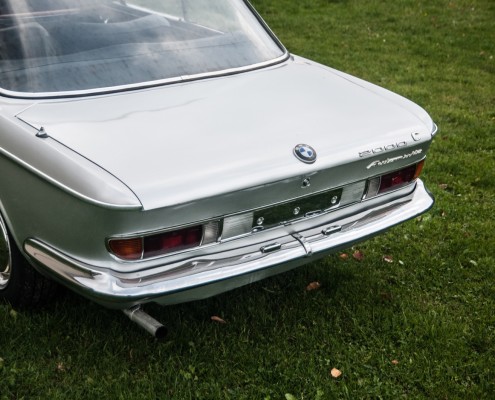 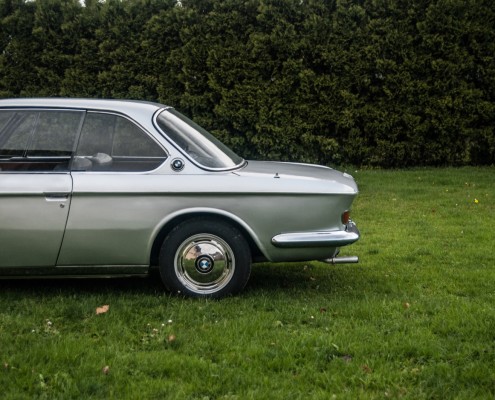 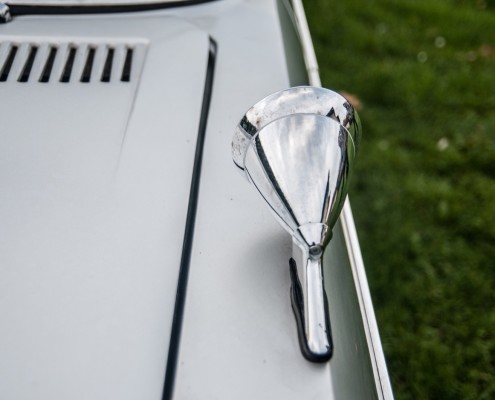 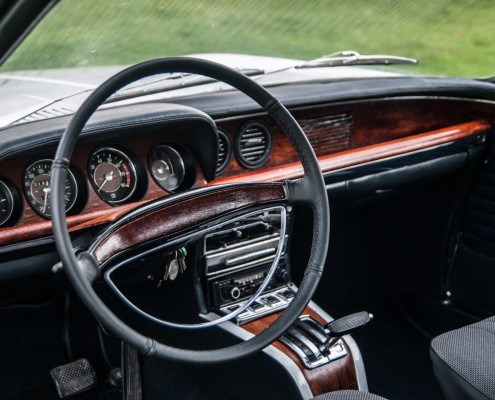 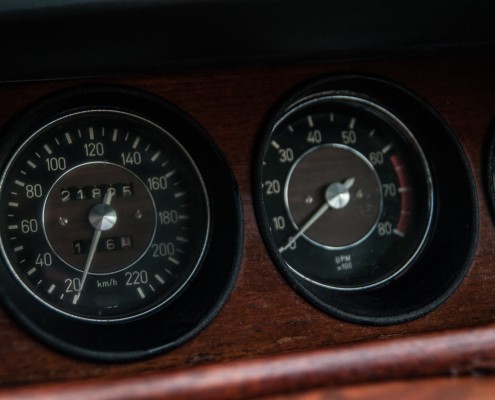 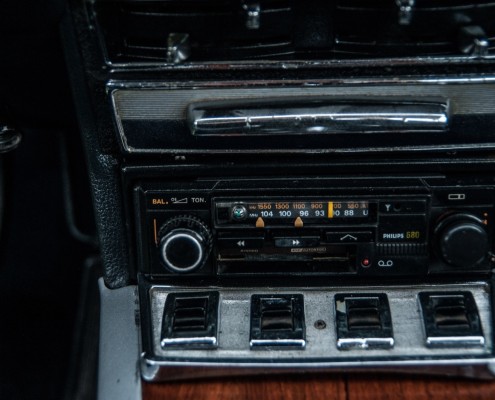 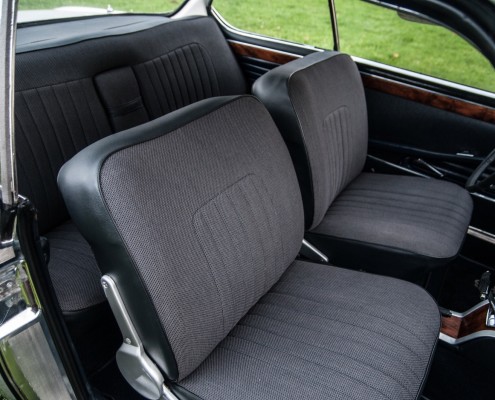 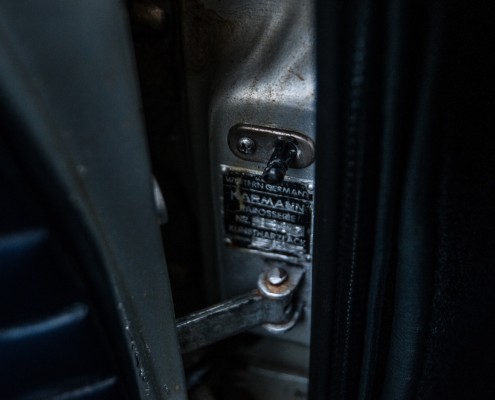 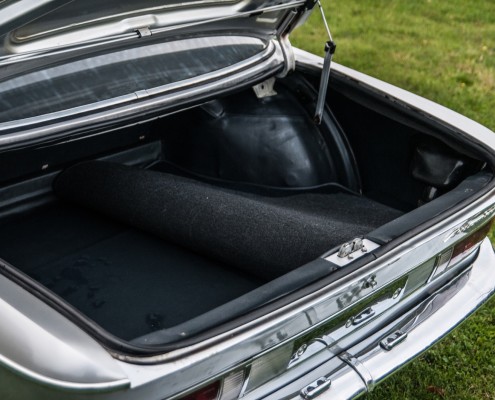 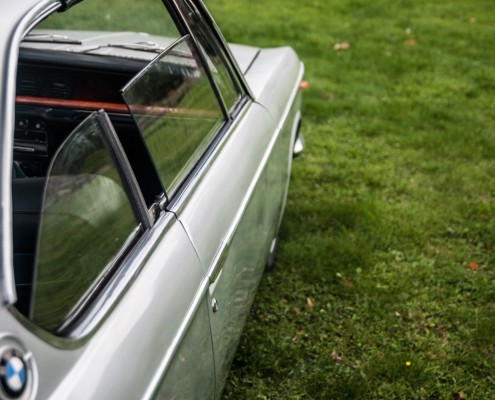 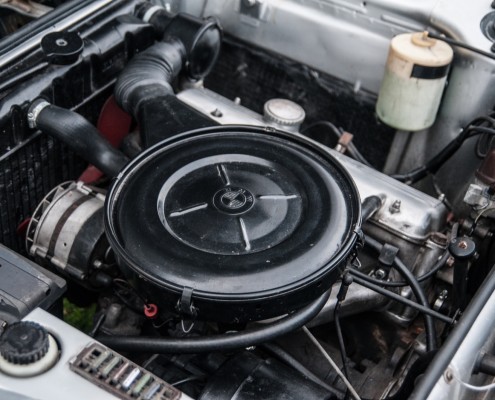 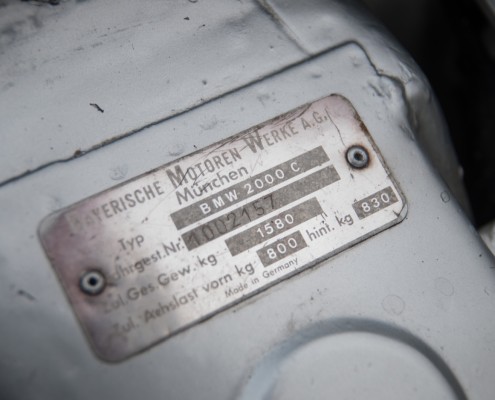 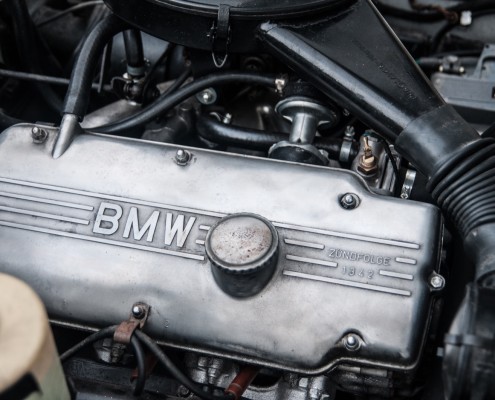 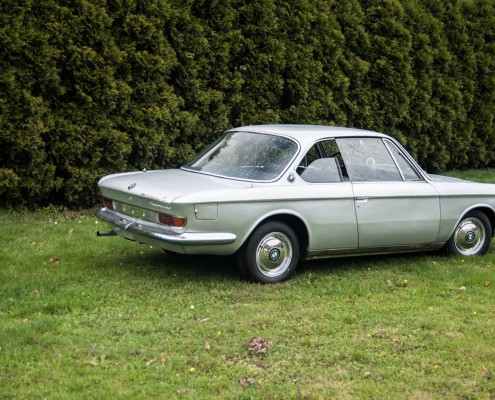 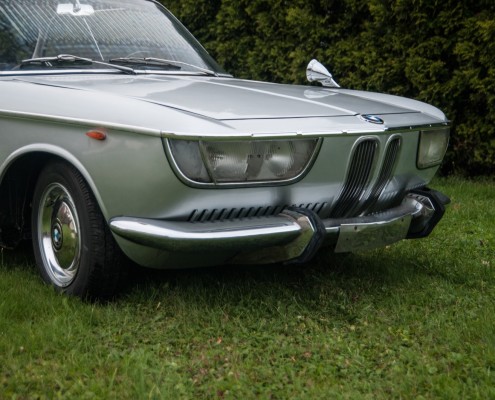 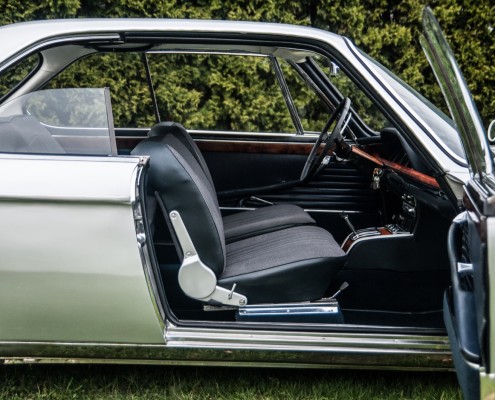