Mk 1 Volkswagen Golf GTI was unveiled at the IAA Motor Show in Frankfurt in 1975. It was the first of the breed of hatchbacks with added power, nowadays called “hot hatches”. Three letters stood for sporty character and distinctive styling combined with handy dimensions and low running costs of a city car. The GTIs legend lives on to this day with very few cars to match the iconic Mk 1 from Wolfsburg. The Golf depicted here comes from the last batch of production and rolled off the factory line in 1982. It was fitted with DX engine, meaning it has 1.8 litres of displacement and develops 112 break horsepower. Current owner has had this car for two years and has restored it since. The body was disassembled and repaired in the process. A new layer of paint matching the original specification was applied. The interior was partially reconstructed using original Volkswagen materials (including new roof lining). The engine and gearbox were completely rebuilt; consumables were replaced. New suspension was built using parts made by FK Automotive, whereas legendary Pirelli wheels were shod in brand new tires. Exhaust manifold and muffler are made by Supersprint. After all this work the car was driven for a couple of hundred kilometres and is currently offered at the winter auction by Ardor Auctions. It is probably one of the most expensive early Golf GTIs in Poland, but it has to be stressed that it’s a car in pristine condition, virtually concourse ready. Maybe it’s a food idea to invest in a GTI now, before prices of these coveted young timers, especially in such good condition, increase even further. 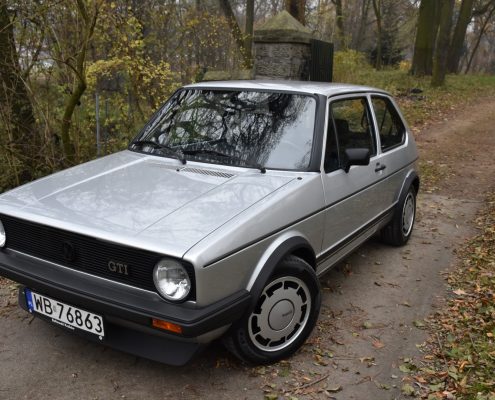 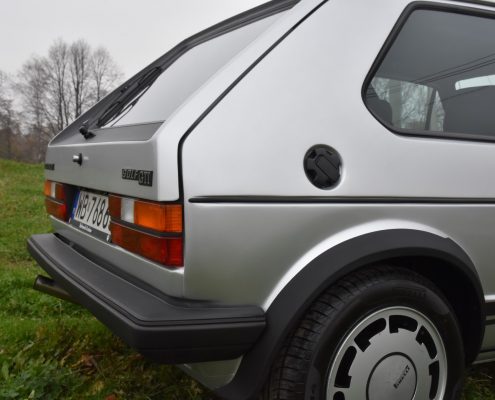 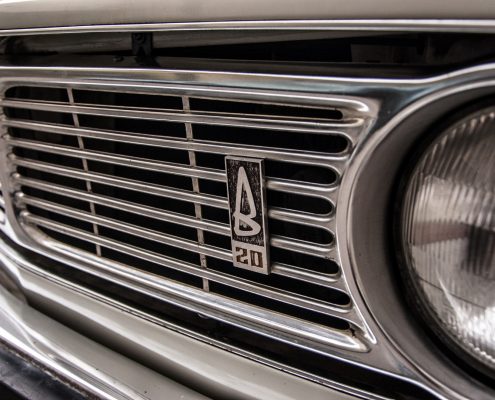 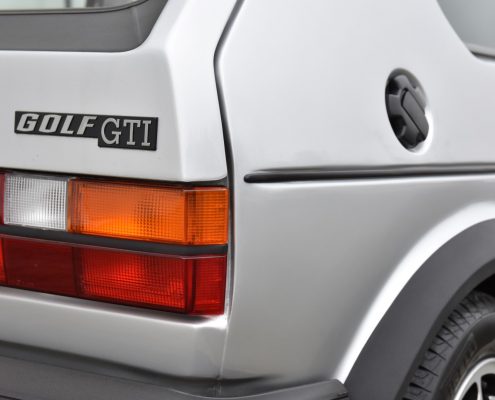 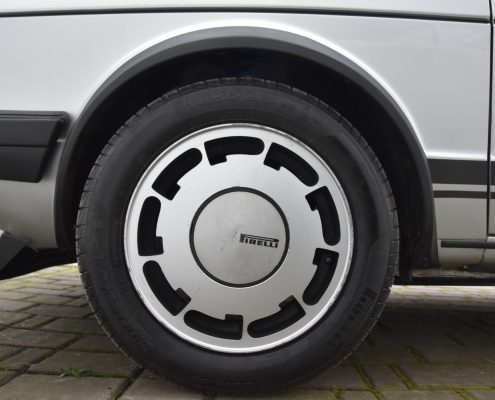 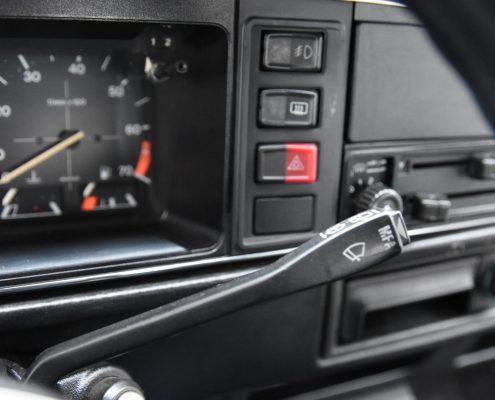 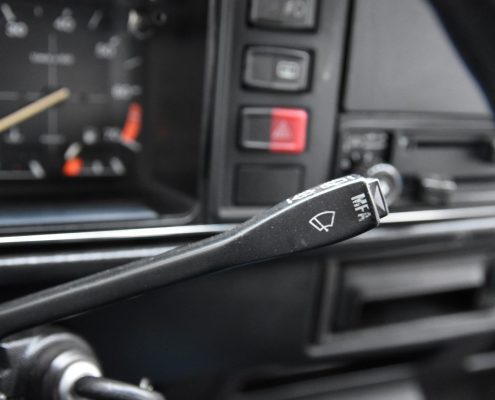 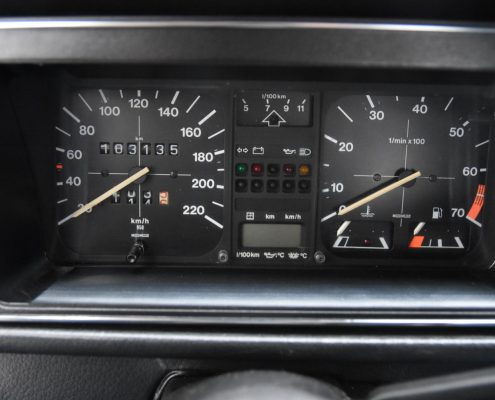 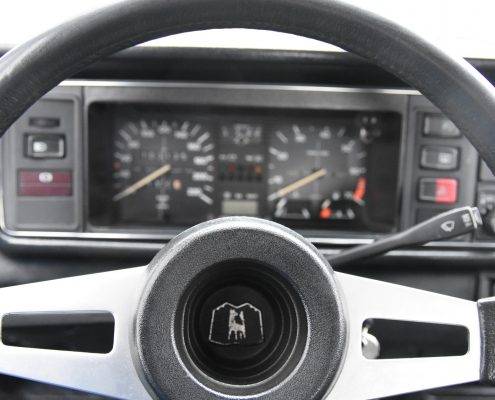 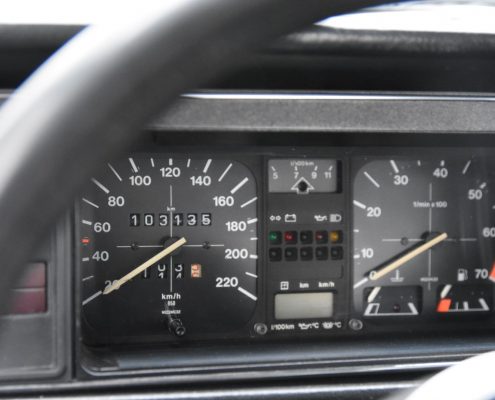 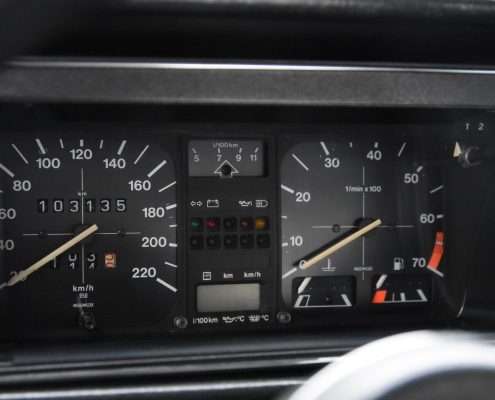 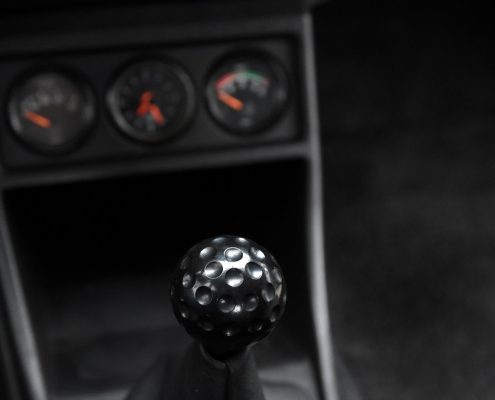 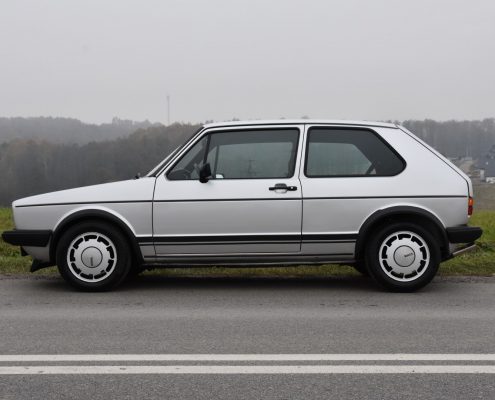 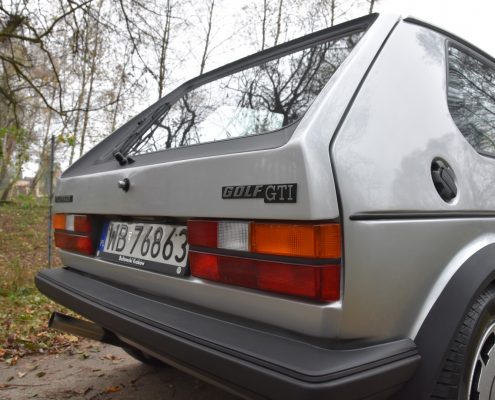 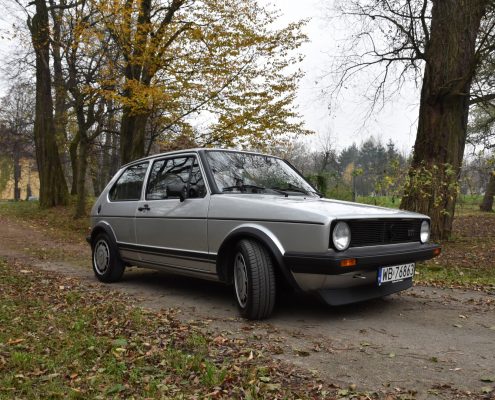 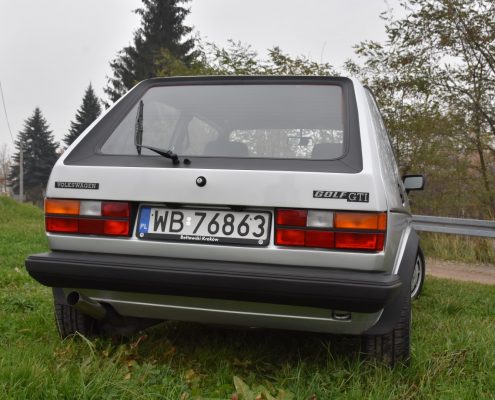 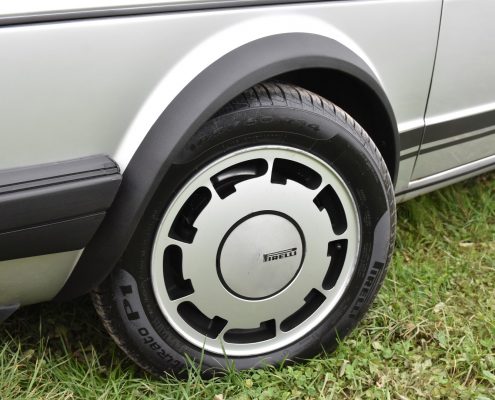 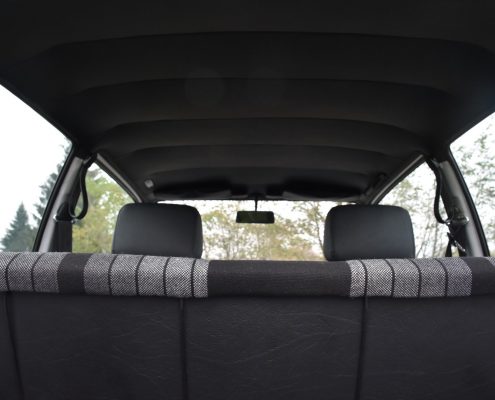 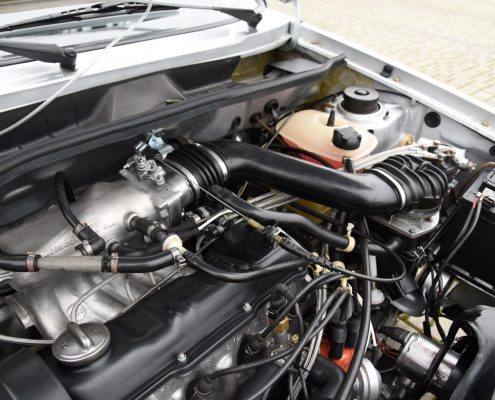 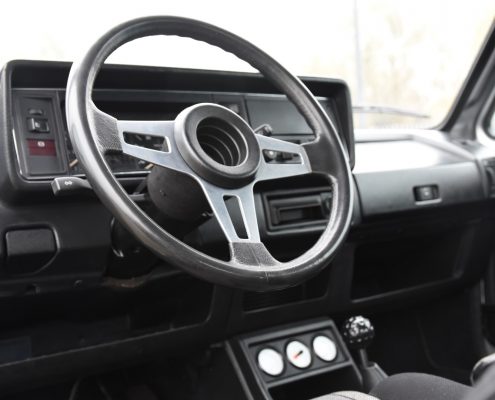 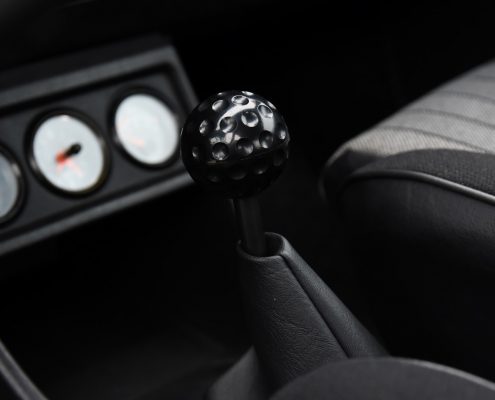 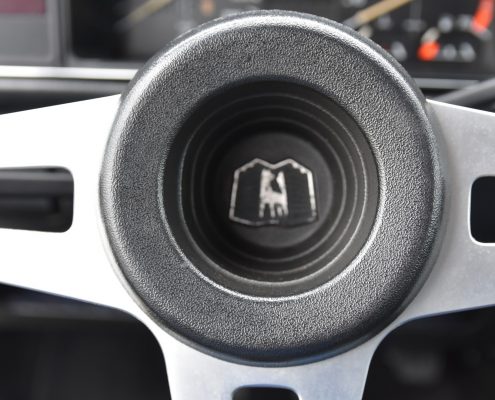