Year 2001 was a true milestone for the Mini brand. Back then its new owner BMW introduced the modern iteration of one of the most popular British cars in history. After more than 40 years of production of its classic ancestor, the groundbreaking R50/R53 model was introduced. It became an instant hit in big cities of Europe. It was a stylish choice for young and successful businesspeople. Interesting, limited editions underlined the roots of the outcome of the British- -German cooperation The limited Mini Cooper JCW GP version was introduced in 2006. The car offered on the winter auction organized by Ardor Auctions is the noble John Cooper Works version. It is powered by a 1.6-litre engine, generating 215 BHP – a crazy number given the vehicle size. The car was shipped to Poland in 2016. It was fitted with Recaro CS seats from the factory. Its original 18-inch wheels were replaced by 17-inch equivalent wheels from the original Mini parts catalogue to improve comfort. The car is currently in a very good, almost showroom condition. It has a little over 40 thousand kilometres on the clock, which is reflected in the state of the interior. Mechanically, the car is still fresh and it’s rather difficult to fault it. Mechanically, it was inspected by an official BMW dealership; all regular maintenance has been performed. The roof was repainted, but there are no signs suggesting that the incurred damage was serious. The car has all signature labels of the GP version. It handles beautifully, as one could expect from a true sports car. The body remains stiff thanks to a factory strut bar, which replaced the rear bench. All components, including the air conditioning, work faultlessly. From behind the wheel, the car can easily be compared to higher-ranked sports cars in terms of straight-line performance, chassis balance or stopping power. Currently the car needs no repairs or maintenance. The Mini Cooper JCW GP is the car number 745 from a limited run of 2000 examples of the GP edition. The car is already a sought-after collector item. It is currently difficult to find a comparable car of this type in such a good shape and with such low mileage. To say that it’s a rarity on a European scale is not an overstatement. 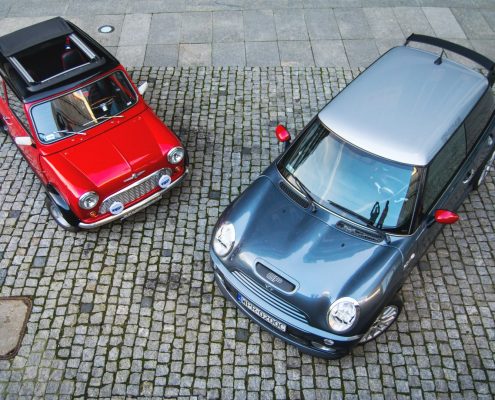 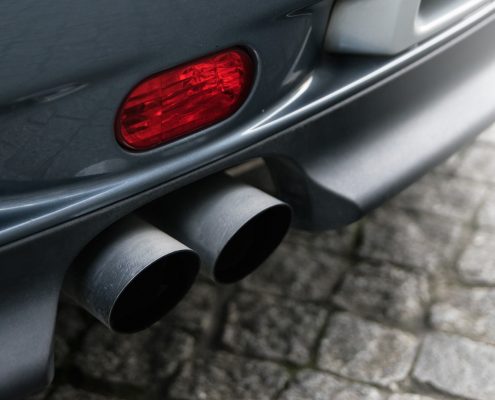 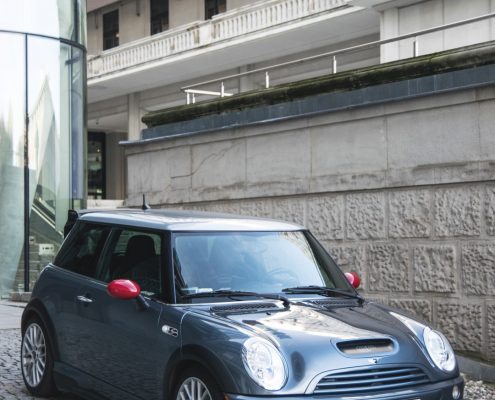 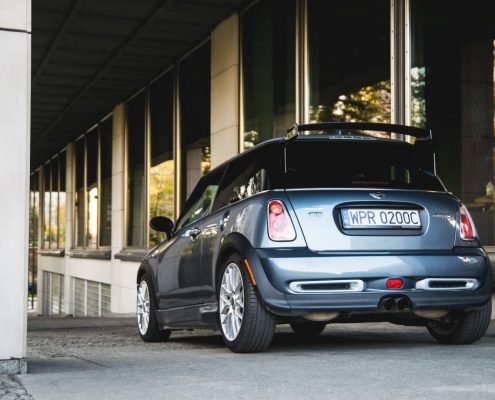 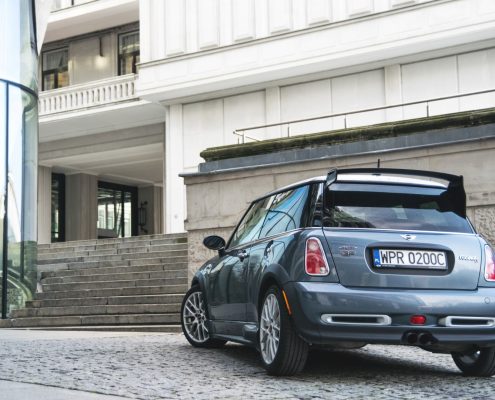 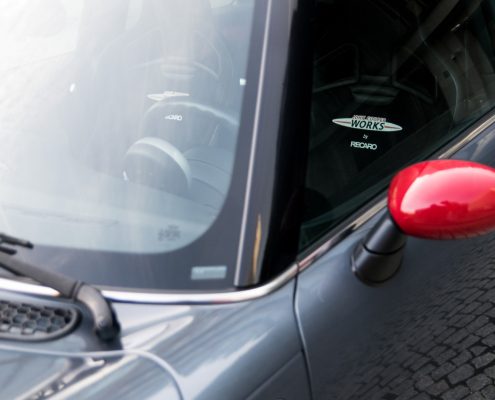 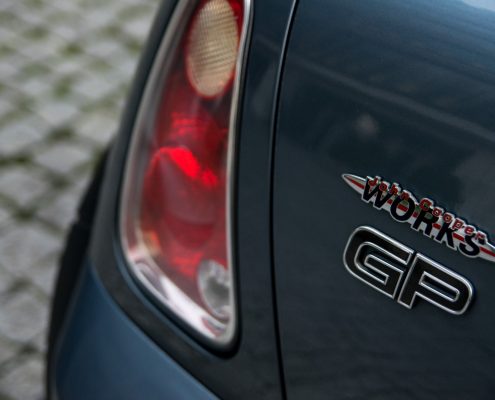 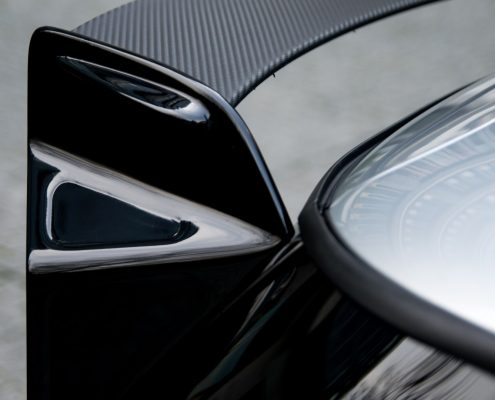 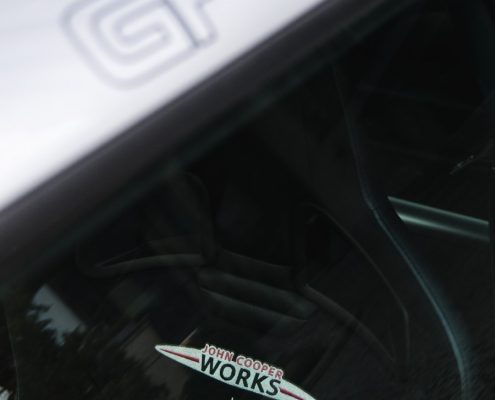 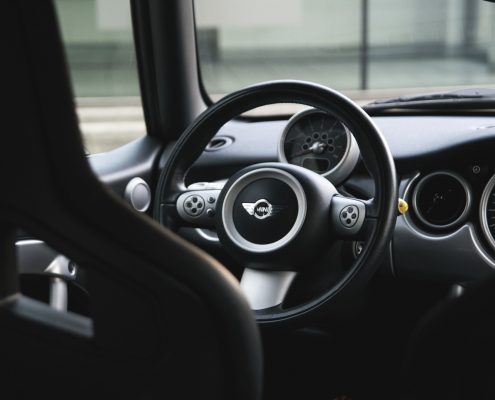 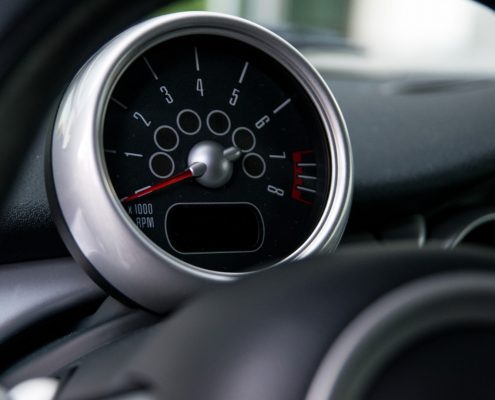