The Spider offered by Ardor Auctions was manufactured in 1980 and was originally destined for the American market. Its current owner brought the car to Poland a couple of years ago with a thorough restoration in mind. In 2015, the bodywork was repaired and resprayed. After that, it was duly protected against corrosion. Quality of the new paintwork is good. The paint on the left rear fender has a crack in it, but it should be easy to remove. Chrome exterior bits, such as badges and bumpers look acceptable and need no restoration or replacement. Interior has been upholstered using bright cream alcantara combined with leather of the same colour. Wood on the dashboard has been preserved in great condition. On top of that, the interior was equipped with new black carpets. Mechanically, the car works faultlessly, accelerates vividly and the engine does not overheat even on the hottest days. Suspension is still tight as a drum; however the car tends to steer to the right slightly under braking, most likely due to airlocked hydraulic braking system. Just two years have passed since the restoration of the Spider was completed. The car still looks fresh and attractive. Despite the ‘moody’ nature of Fiats from the period, the car offered here has been maintained in a good technical condition and is ready for regular driving 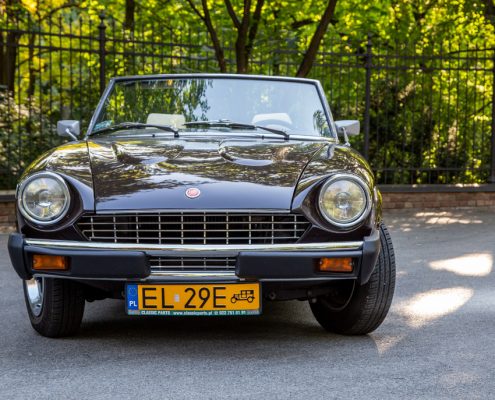 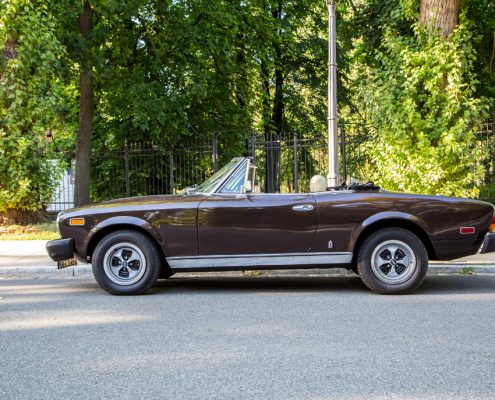 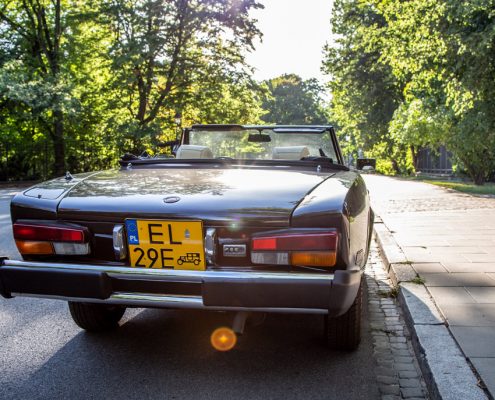 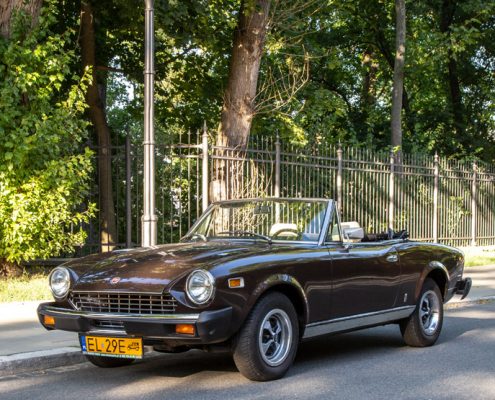 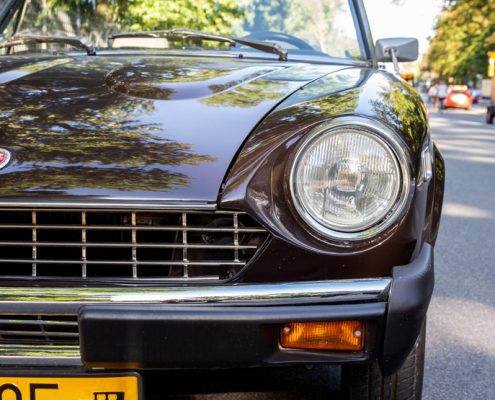 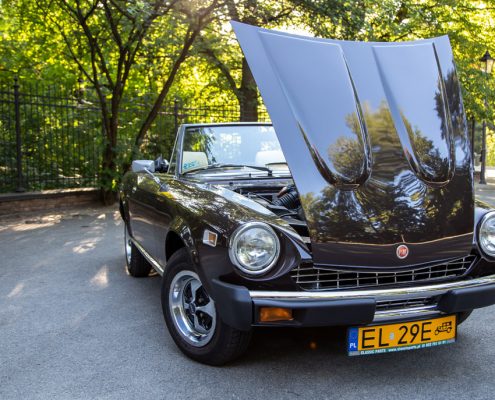 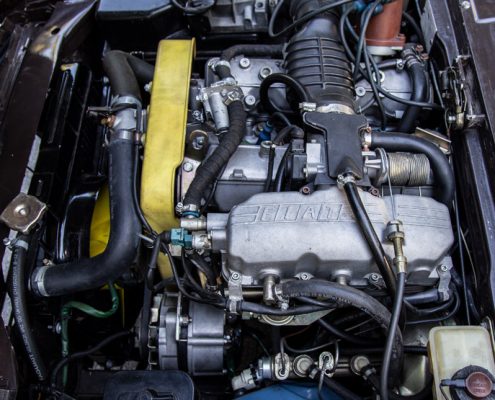 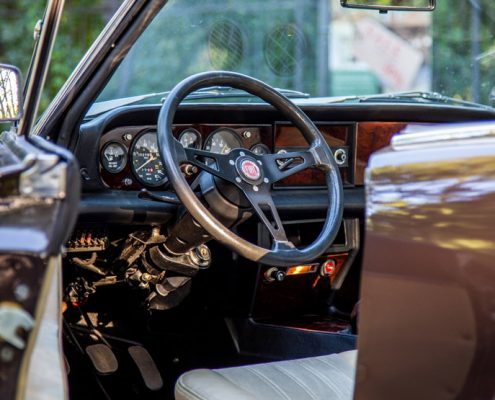 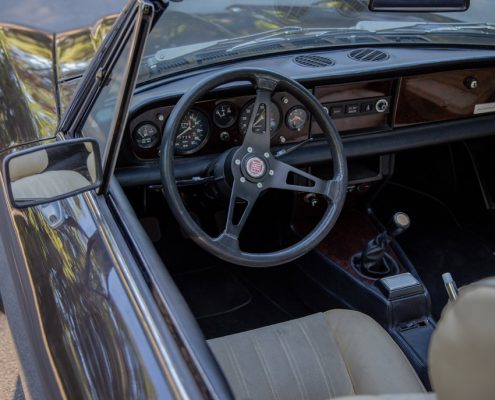 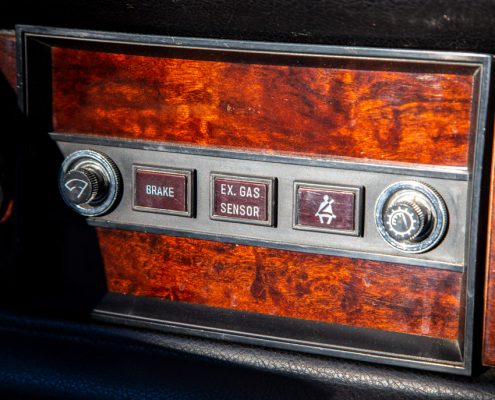 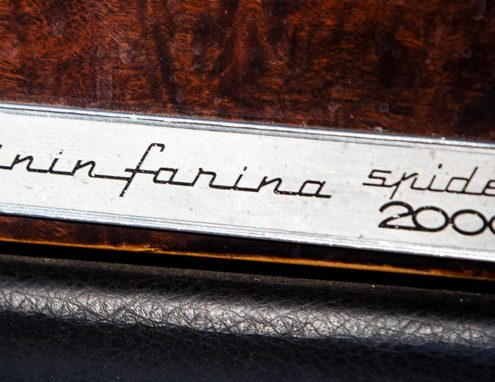 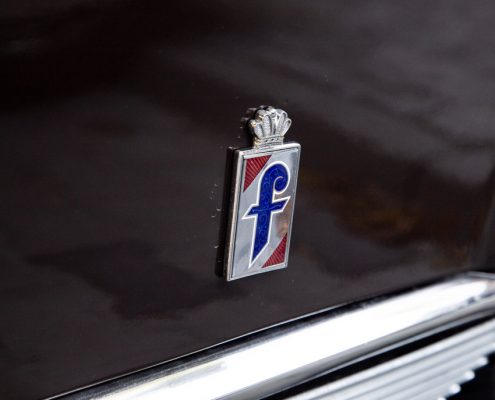 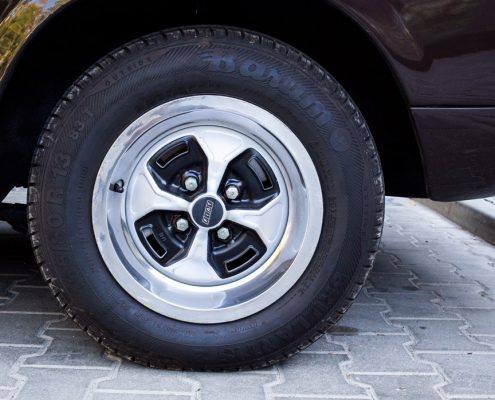 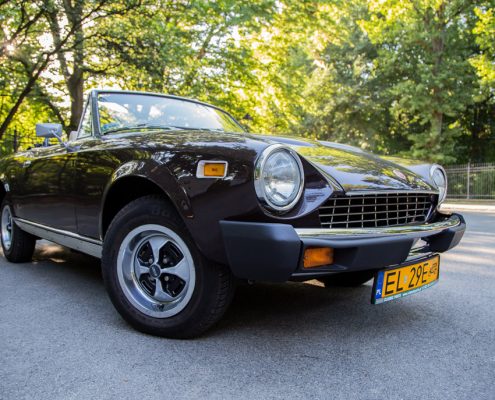 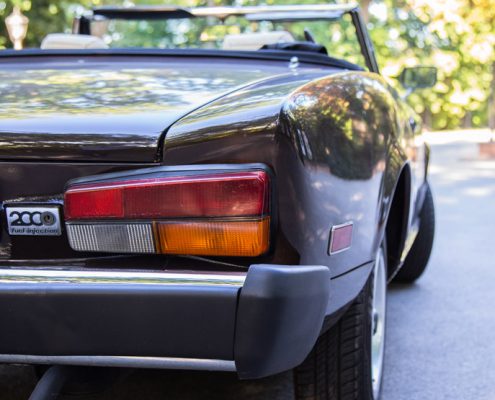