The MGB is one of the most popular classic roadsters on Polish roads. This svelte British car is appreciated for its quality and uncomplicated design. It represents what British motoring was famous for in the post-war period – light sports cars, delivering sheer driving pleasure. Red MGB which will be offered on the winter auction left the factory in 1973. It was originally sold in Canada, where it had been used until recently. Its current owner purchased the car two years ago. After being shipped to Poland the car underwent a cosmetic nip and tuck which it needed because of its age, but it did not require any serious work. From then on it was used for recreational drives on warm and sunny days with the top down, as it was originally intended to. Generally the car is in good overall condition, it was first thoroughly inspected mechanically and recently it underwent oil service, along with changing vital fluids and filters. Carburetors were also adjusted, thanks to which future owner will be able to enjoy engine’s full power and smooth idle. Visually, the car has no major faults. Paintwork has no noticeable chips or deficiencies. Interior has been preserved in good condition, but some bits of trim are missing (boot carpeting for example). However, parts for this car are inexpensive and easily available. Chromed bits, such as strips and bumpers were not restored, but do not make the car any less attractive. The car offered by Ardor Auctions is a perfect opportunity to purchase an affordable classic, which will not require any costly repairs. Its huge asset is its chrome gallantry, as opposed to subsequent models, featuring plastic bumpers. 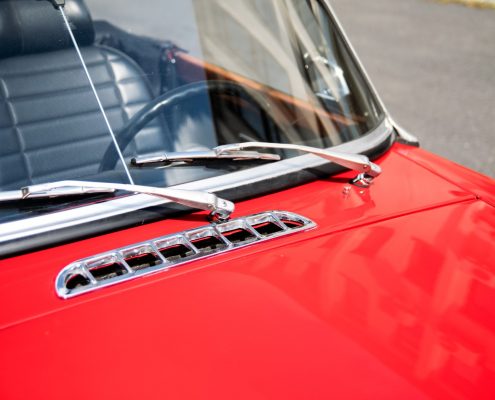 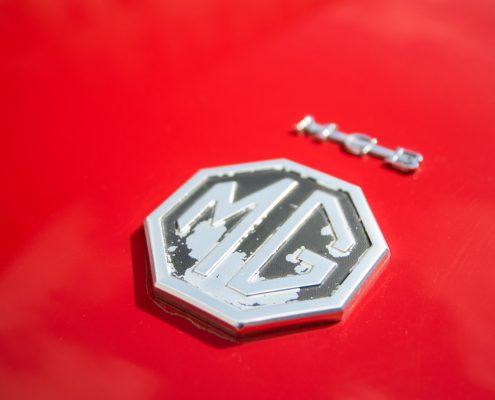 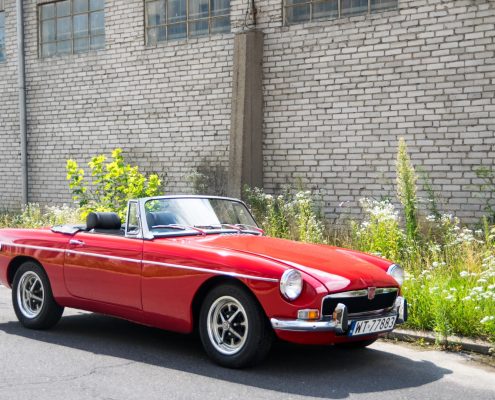 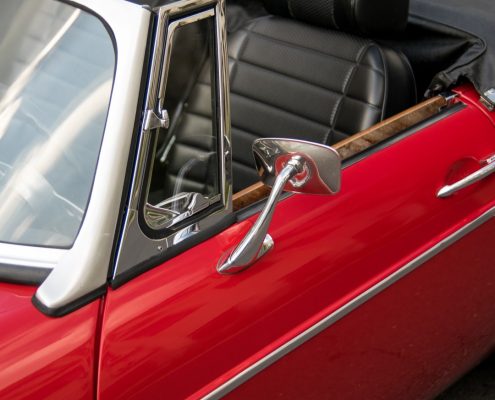 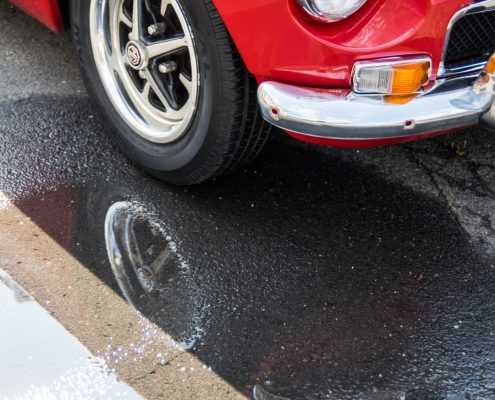 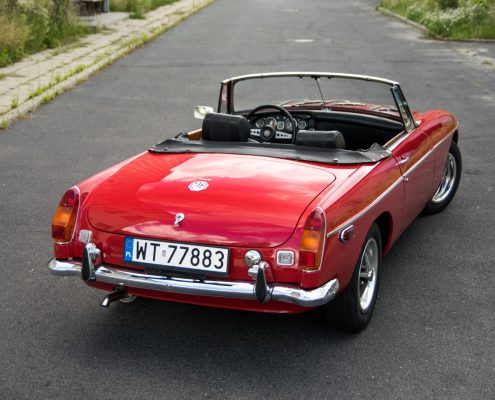 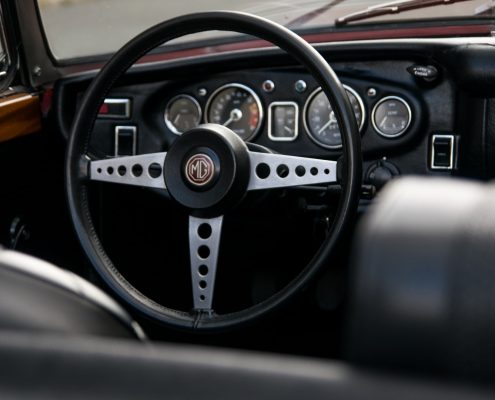 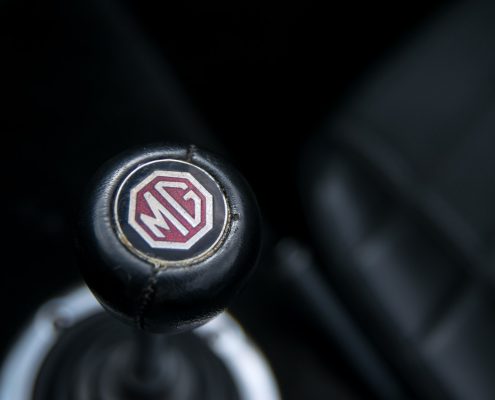