The Volvo PV544 was a groundbreaking model in its own right, not just for the Swedish brand, but for the history of motoring in general. It was the first car to be fitted with three-point seatbelts as standard. Motoring milestones are usually highly appreciated and valued by collectors, which is the case with the humble-looking PV544. The car offered on our winter auction is a rather friendly looking thing. Its shape brings the Polish Warszawa to mind, but the body houses way more sophisticated technology beneath it. The vehicle was purchased in 2005 from a classic car dealer in Austria and became a part of a Cracow-based collection. Despite looking good on the outside given its age, the owner decided to refresh the whole car. It was disassembled and repainted. Thanks to help of the previous owner, all necessary original parts that needed replacing were purchased. After more than 10 years from completing the work, the Volvo still looks impressive. The bodywork does not need repairs or any additional work. The car has no visible signs of rust, its paintwork looks decent. All chromed elements shine as bright as they should. On the inside, the original patina was left in the course of restoration, which adds to the charisma of the car. The restoration process was not overdone, all signs of its age have been preserved on purpose, to maintain the classic character. Mechanically, the owner did his best to ensure trouble-free driving. The engine starts without problems and runs smoothly, maintaining constant revs at idle. Recently a stuck brake piston on one of the brakes was repaired. The car is fitted with an original visor over the front windscreen, which adds some sportiness to the package. Originally the car was not fitted with three-point seatbelts, which were only available as an optional extra, but the owner decided to retro-fit the original seatbelt set because of its historical value. In recent years, the car was used sporadically, the mileage grew by less than 100 kilometers accrued during rare drives. This is the main reason why the owner decided to put the car on sale. To sum up, the Volvo PV544 offered on the Ardor Auctions’ winter auction is a vehicle which, thanks to its classic shape, will take its future owner on a journey through time back to the late 50s and early 60s, when the motoring as we know it today was being born. 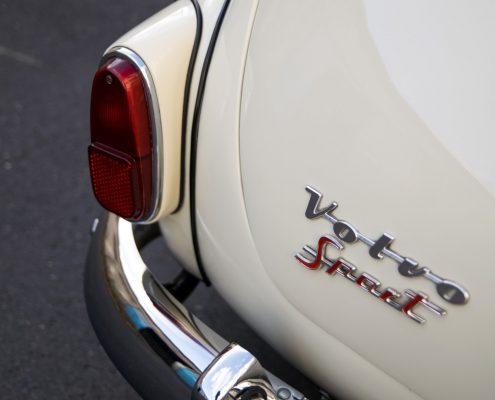 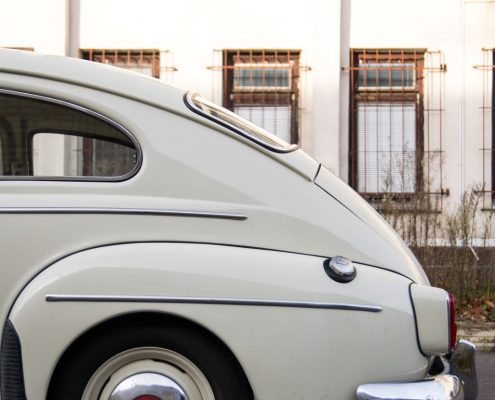 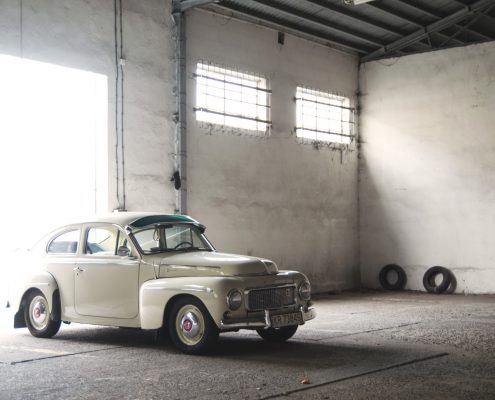 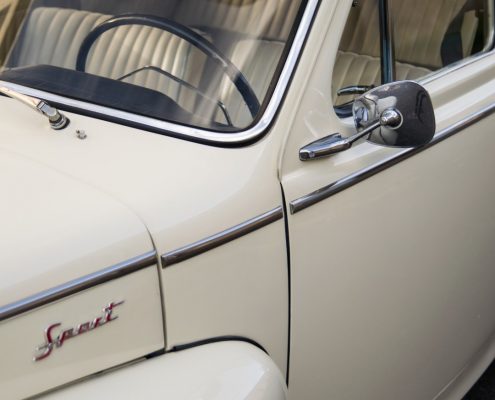 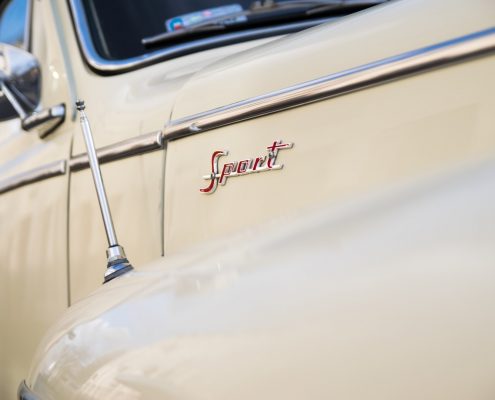 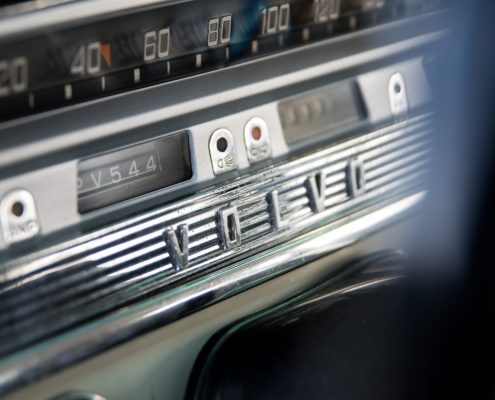 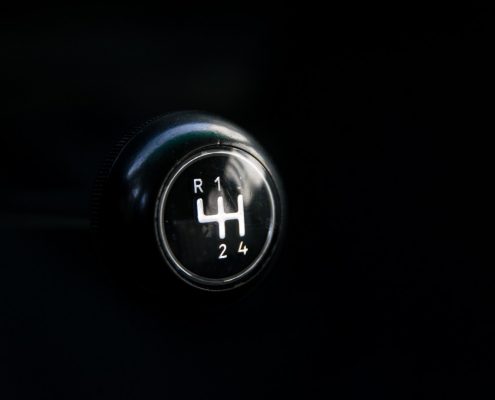 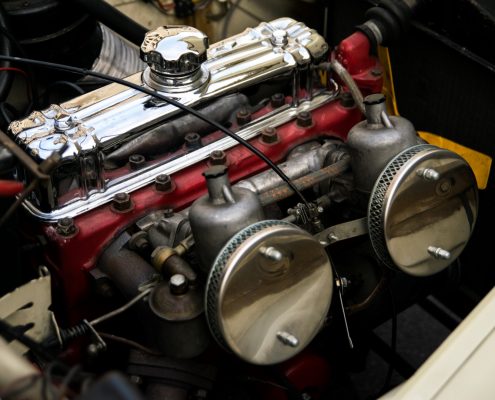 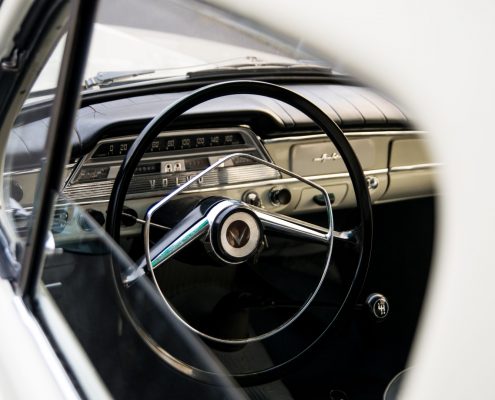 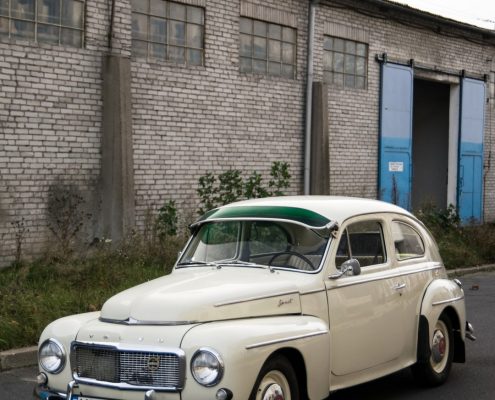