Available paperwork: American certificate of title with translation, proof of purchase, confirmation of customs fees made in Germany

It is difficult to pick a more iconic vehicle in the history of motoring than the Porsche 911. The car is recognizable by literally everyone, not just motoring enthusiasts. It’s a symbol of elegance and tradition, but also an embodiment of sporty character. Since its launch in 1964, the design has evolved and undergone numerous thorough overhauls, but most crucial elements have been retained, like the classic shape or engine in the rear. Inherent sportiness has been present in the Porsche 911 since its very inception. It won the hearts of collectors and has recently started to go up in value.

The car offered here was first sold in 1977 and was originally destined for the American market. Its Targa body combines virtues of a coupe and a soft-top. When it comes to picking a classic 911, it’s the most versatile choice. On the visual front, the car makes a rather good impression. The paintwork, despite its age, has a homogenous stricture. A range of original accessories, such as chrome bits on the sills and wheel arches and the legendary whale-tail spoiler, add to the attractiveness of the car. Interior of the Porsche is predominantly light brown and what makes it different to other 911s, are its comfortable bucket seats maintained in pristine condition. Equipment and bits of trim are fully original, which is tremendously important from a collector’s point of view. Apart from a minor leak from the engine, the car and all of its components work as they should. Service record was maintained from 1988 to 2001. According to it, brand new Koni dampers were fitted in 1990, whereas clutch, alternator and starter motor were replaced in 1992, injectors in 1996 and heat adjuster in 2001. Current owner also offers a special air-pumped cover, under which the car was stored during winter. According to what he established, the car has matching numbers between chassis and engine, so it is eligible for a certificate of authenticity issued by Porsche.

Over the last 10 to 20 years prices of classic 911s were constantly on the rise. For many drivers, these cars are still the epitome of a sports car that can be driven everyday. When maintained properly and well taken care of, the Targa offered here can be a perfect addition to any collection or an entry point to the brand for a person who has never experienced the magic of this model. 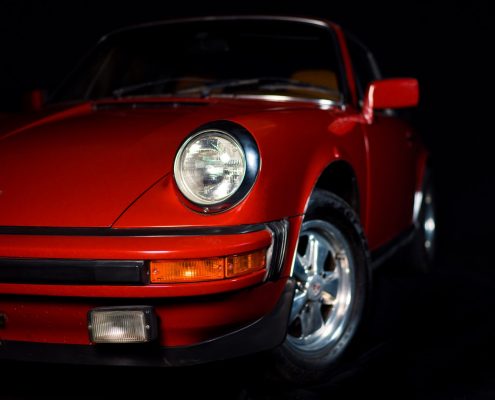 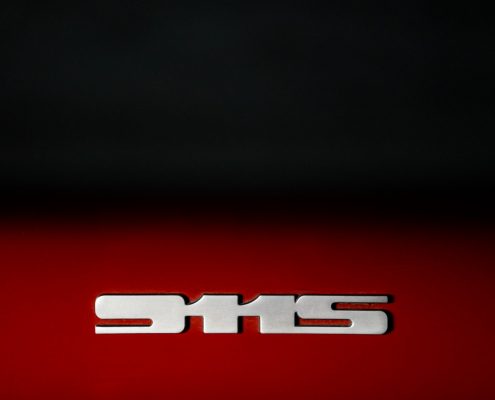 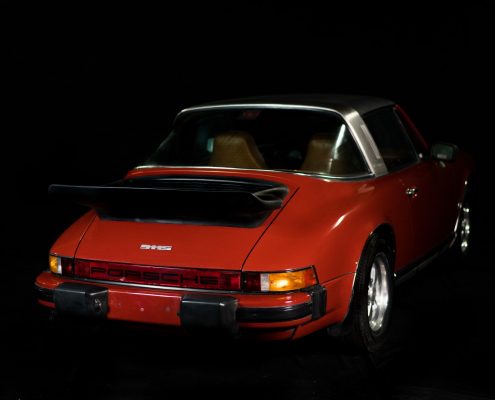 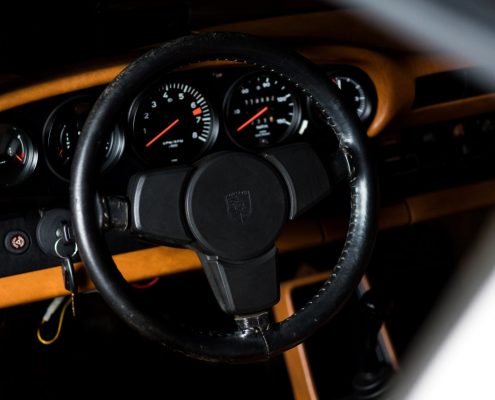 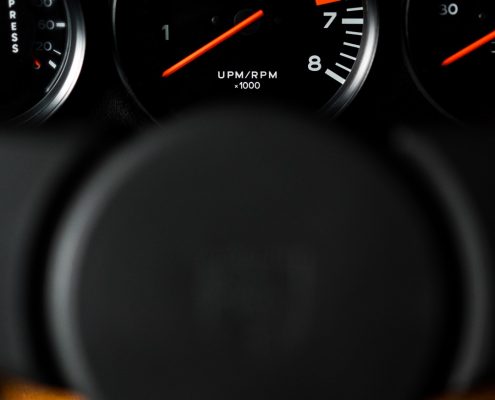