– Developed collaboratively by Porsche and Volkswagen

– After restoration in Poland

The 914 is often referred to as the ‘Volksporsche’. This little roadster was developed collaboratively with VW and was manufactured between 1969 and 1975. Porsche needed a new budget model and Volkswagen wanted to make a successor to the Karmann Ghia with a bit more sporty character. Despite some tensions and quarrels between the management boards of the two companies, the car finally went on sale and was offered, more often than not, as a Porsche rather than a VW. Quirky body with angular shape has a targa roof and pop-up headlamps. It was often sold in bright and shouty colours. The engine was mounted in the middle. As one would expect from a product developed by Porsche and VW, it was powered by an air-cooled horizontally opposed engine. It was offered in three versions displacing 1700, 1800 and 2000 cubic centimetres. They were mostly four-cylinder engines, however a 914/6 version with a six-cylinder two-litre motor made by Porsche was also offered. Moreover, a couple of examples of 916 version were made with an engine sourced from a Porsche 911. The real unicorn is a prototype version powered by a V8 engine made for Ferdinand Porsche’s birthday. The four-cylinder sold very well indeed, outselling even the 911, whereas the 914/6 was dropped already in 1972 after just 3000 examples were sold. Total production volume was 119 000 cars.

This is the first Porsche 914 ever to be offered by Ardor Auctions. This particular example was first fold in Switzerland and was brought to Poland in 2013. Its history in Switzerland is not fully transparent, but the car was rebuilt in Poland at a workshop specialized in this model. Engine was disassembled, thoroughly inspected and reassembled using replacement parts, whereas the body was also repaired and resprayed using the same paint colour as in original specification. Interior was refreshed and reupholstered using quality fabrics. In May this year the car was registered and underwent a technical inspection. The Porsche 914 is a rare sight on our roads. Despite its spartan character and Wolfsburg genesis, it still remains an intriguing vehicle, both visually and technically. Driving this car is a XX century throwback, a journey back in time to a period when cars did not need spectacular power to be truly enjoyable to drive. Rear wheel drive, low weight, folding roof and unmistakable engine sound were once the most wanted characteristics in a weekend car. The Porsche 914 has them in spades and is a great alternative to more traditional British roadsters. 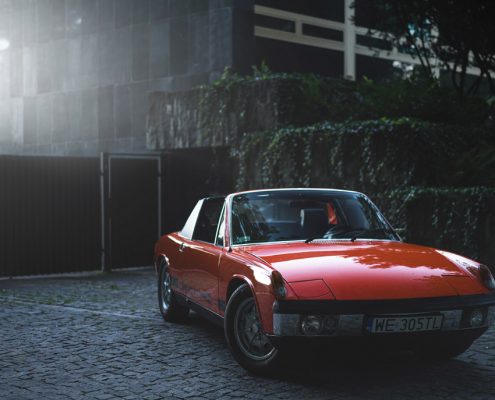 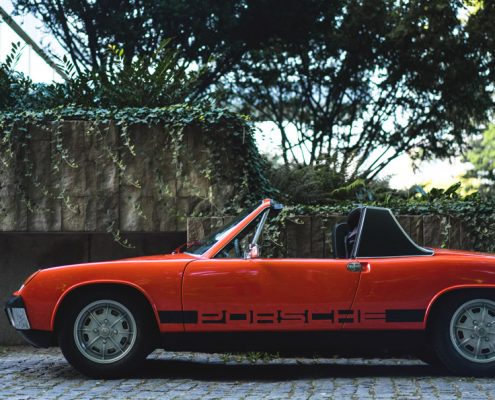 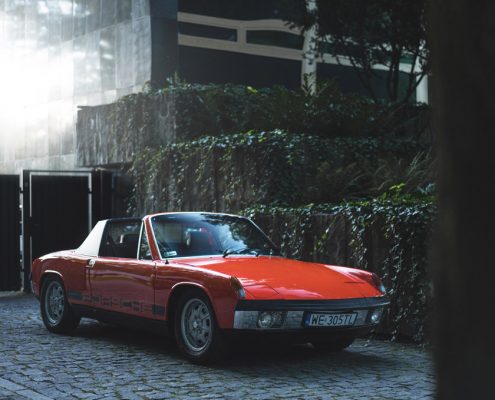 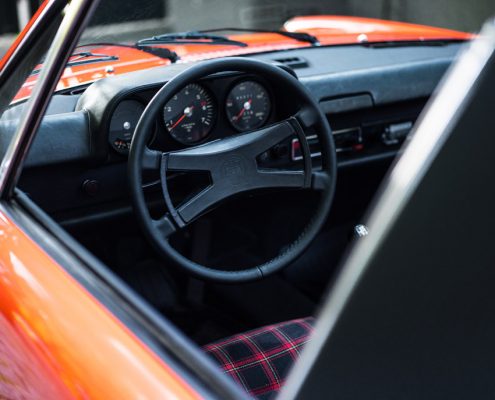 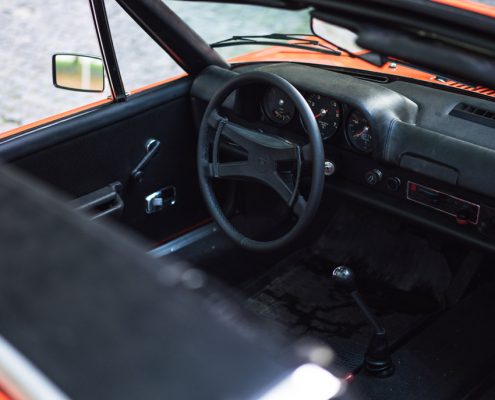 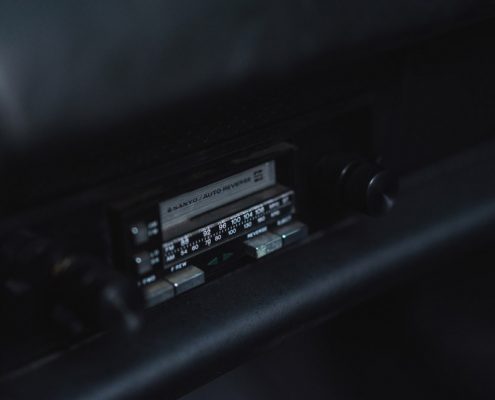 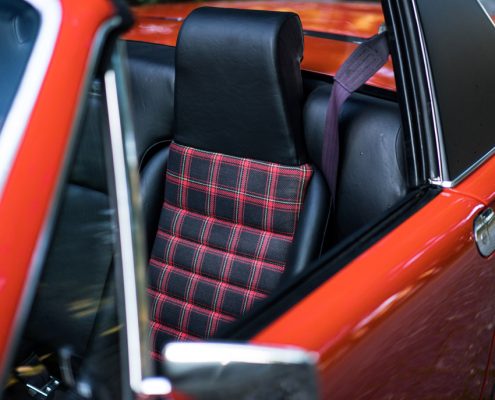 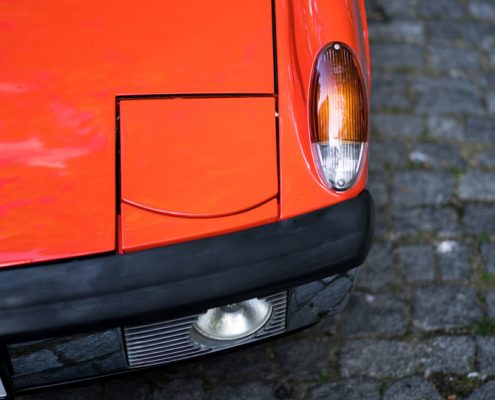 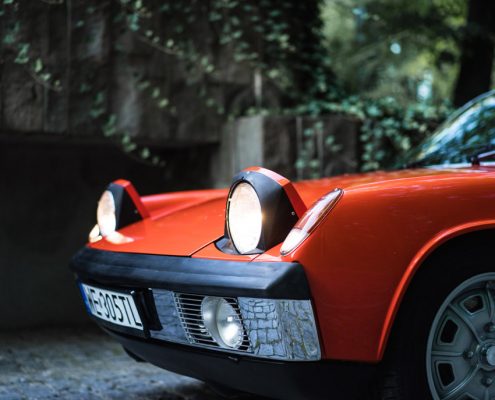 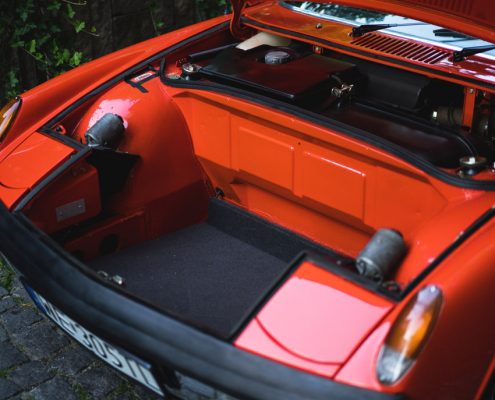 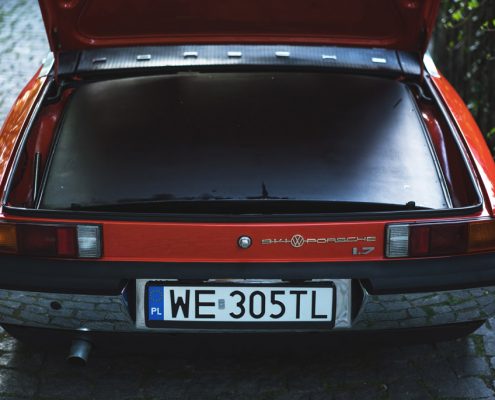 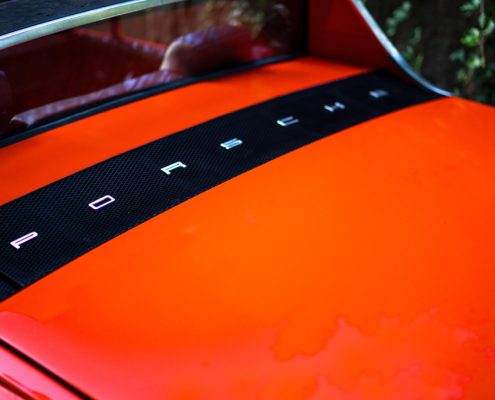 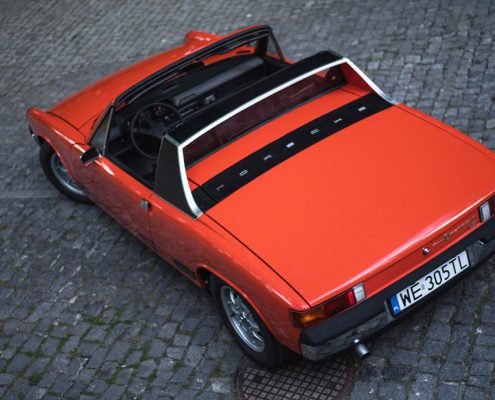