The Jaguar XK 150 was conceived in the late 1950s. It was the golden age of British motoring. The new model replaced the XK120 and XK140 models and was a natural step in evolution of its predecessors.

When it was launched, it was the fastest production car in the world and also the first one to use disc brakes on all four wheels. Power was sourced from well known, but modernized engines displacing from 3.4 to 3.8 litres. Back in the day, the XK 150 was an incredibly prestigious vehicle, so much in fact that by modern standards, it is hard to even put it into perspective. Driving experience could only be compared with the most sophisticated, custom built exotic sports cars. The car offered by Ardor Auctions is absolutely the star of the spring event. It is worth noting that it is the ‘S’ version, powered by a 3.8-litre engine, using three SU HD8 carburetors, making it the most advanced evolution of this car. It left the factory in 1959 with a FHC (fixed head coupe) body and was brought to Poland in 2001. Since then it has been in the hands of a private collector. It underwent a complete restoration in the best Polish workshop specializing in rebuilding vintage Jaguars. The car still looks marvelous and the quality of work is unquestionable. British Racing Green paint colour perfectly matches the cognac-coloured leather upholstery. The current owner intended to drive the car on a regular basis, so it was modernized to cope with today’s traffic. Original gearbox was replaced with a five-speed transmission made by Getrag, which is a common modification to improve drivability and comfort. Brakes were also upgraded using a complete set made by a British company. Cooling system was also tweaked. On the inside, special harness was fitted. Currently the car needs no major repairs, it just has to undergo a regular technical inspection before driving. Jaguars XK150, especially in the ‘S’ guise, are hugely valued by collectors all over the world. In total, less than 10 thousand examples were manufactured and price hikes can even surprise owners themselves. It is a great honor for us to be able to offer this timeless British classic, especially such a unique example. 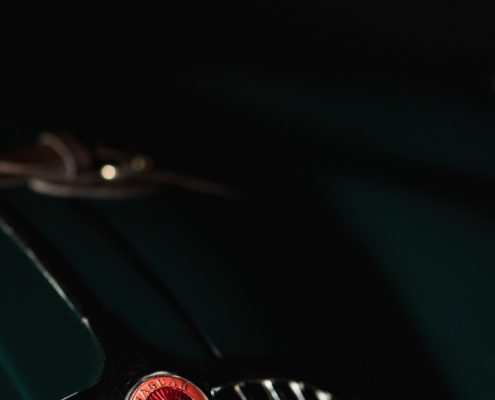 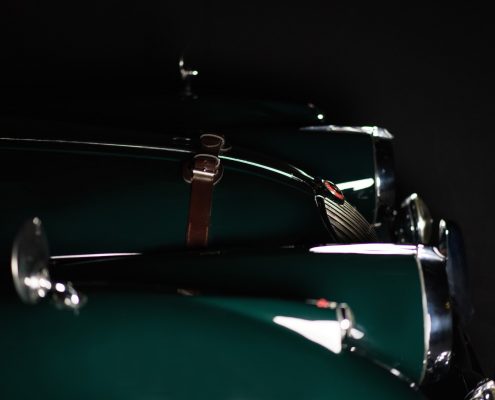 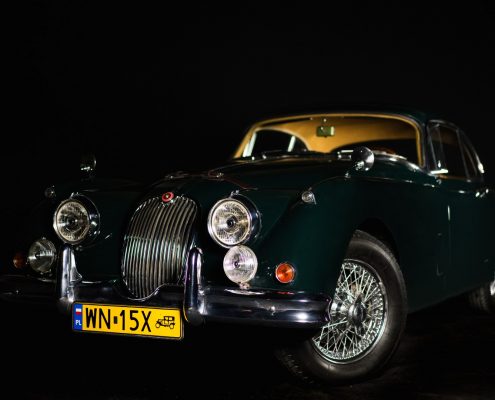 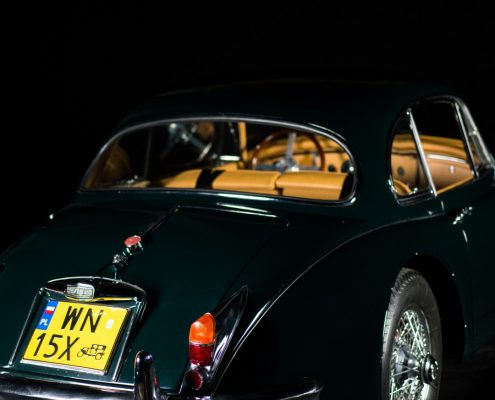 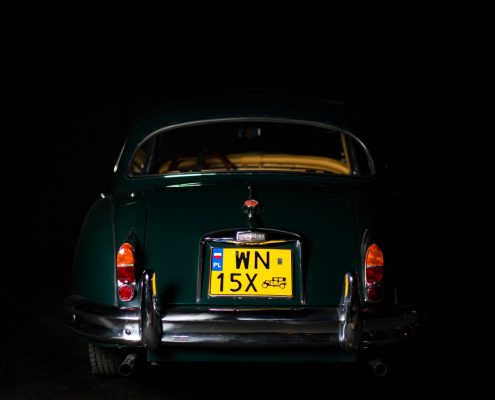 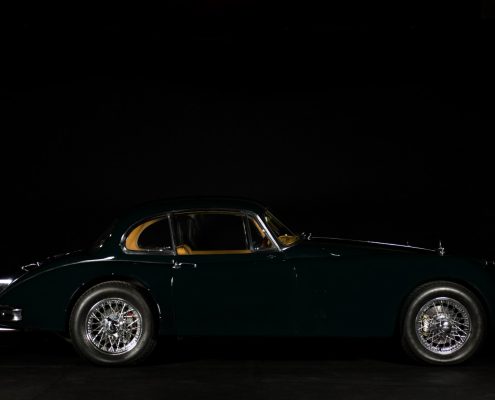 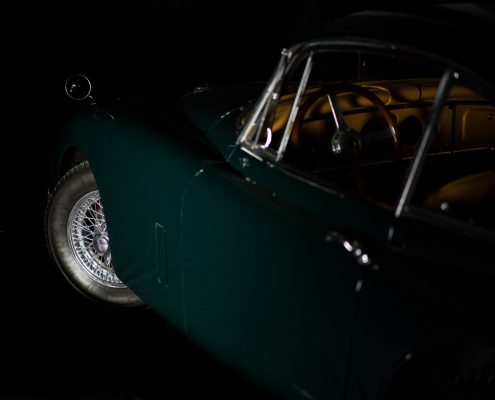 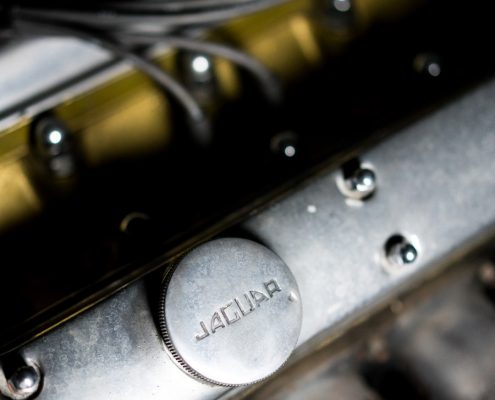 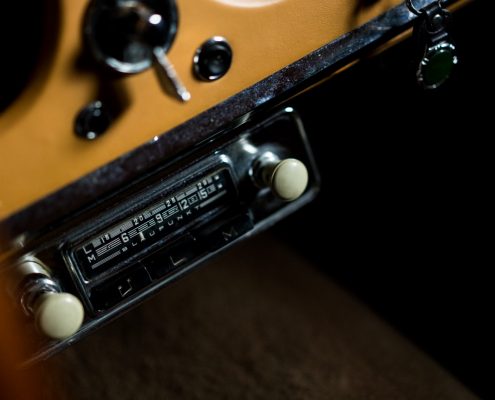 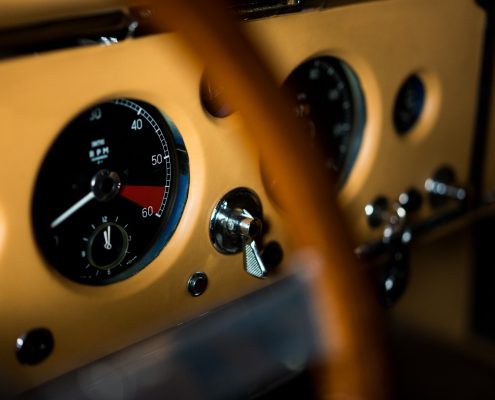 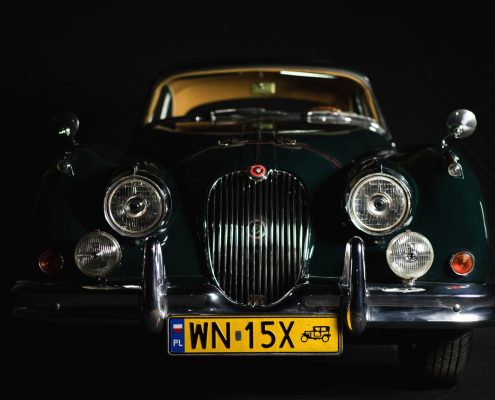 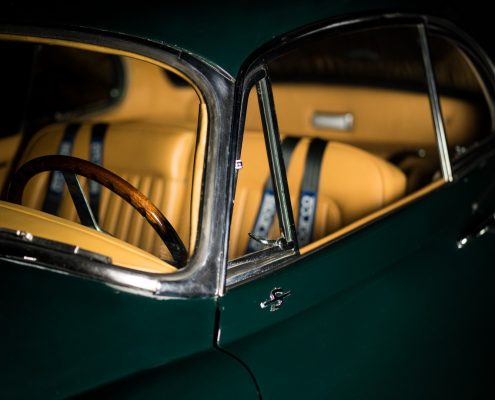 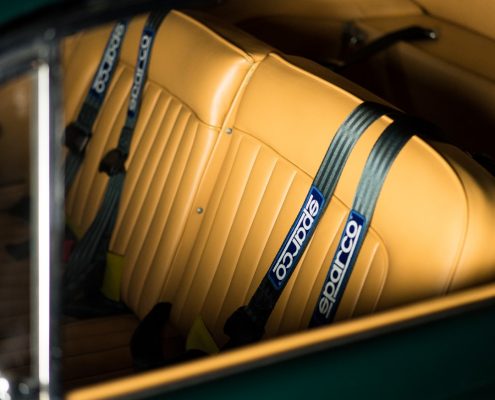 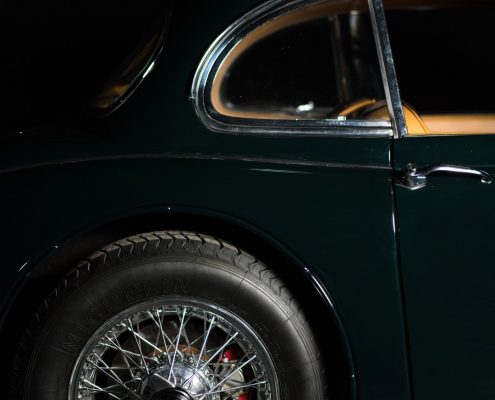 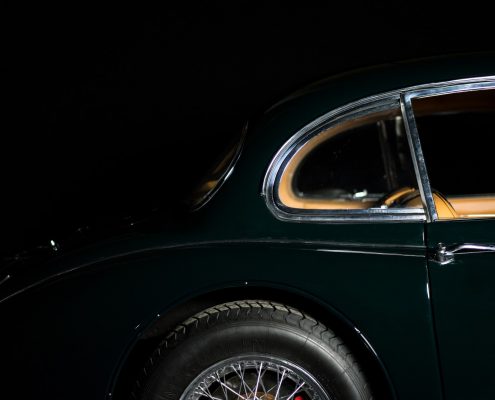 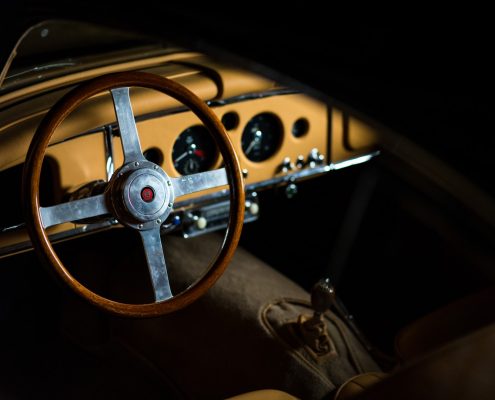 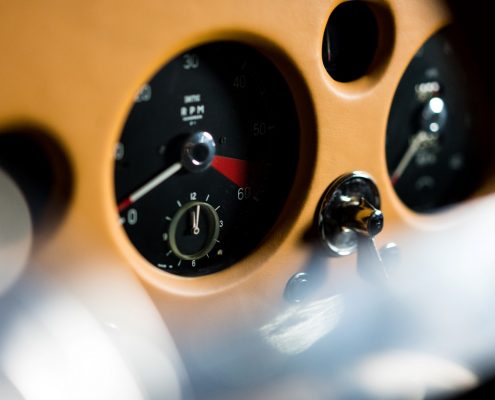 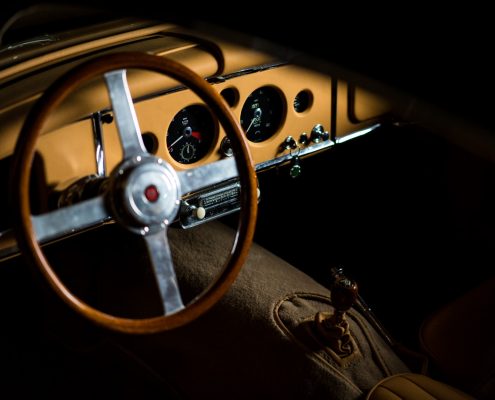 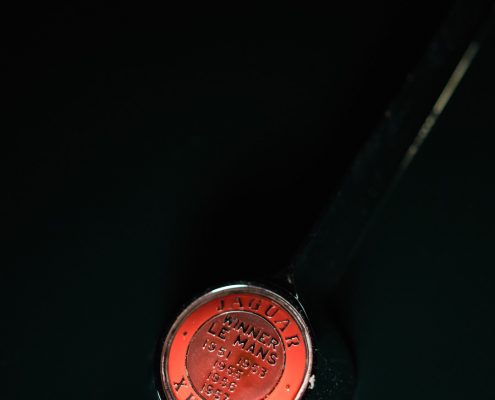 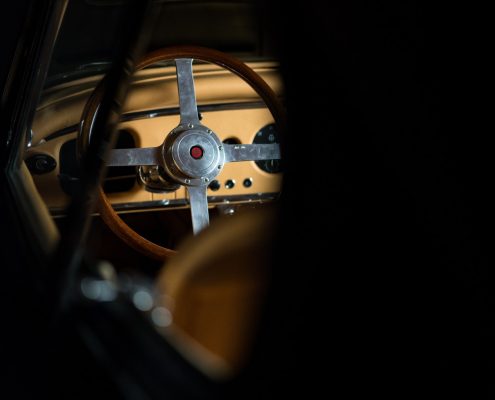