One of the most beautiful cars ever

This quintessentially British vehicle is a style icon of the 1960’s made its first public appearance in front of the audience of the 1961 Geneva Motor Show to the amazement of the crowd. Its body was designed by Malcolm Sayer and was distinguished by its svelte, streamlined shape with a long bonnet. Even Enzo Ferrari himself expressed his view on the E-Type’s styling. On its release he described it as “the most beautiful car in history of motoring”.

The Jaguar on offer rolled off the production line in 1970 and was destined for the American market. It’s a series 2 model, delivered originally with silver body colour and blue interior. It was sold at a British Leyland dealership in New York. The car was shipped to Poland a couple years ago with thorough restoration in mind. In the course of this undertaking, the owner decided to change the original body colour to a shade of cherry-red sourced from a Series 3 E-Type. Bodywork was thoroughly repaired; the quality of metal work is faultless. Paintwork looks tremendous and is one of the car’s strong points. Interior was fully wrapped in leather with a texture similar to that of the original trim materials. The only non-standard modification is the dashboard, which is now also covered in leather (it was bare from the factory). Carpets were also replaced with brand new ones. According to the owner, most parts were purchased at renowned distributors from overseas. Car’s equipment is complete and fully functioning. Moreover, the car was retrofitted with a modern stereo system. On the mechanical front, the vehicle was thoroughly restored. Engine, gearbox, brakes and suspension are faultless and the vehicle is ready to drive. It was signed off at the customs office as a vintage car to make it eligible for yellow, vintage car number plates. Its seller will issue a 23% VAT invoice.

To sum up, despite some inconsistencies compared to the original specification, this is a purebred classic car in a near-factory condition. Restoration of a vehicle of this type can take up to 2 or 3 years and may cost, not including the base, as much as the example offered for sale here. 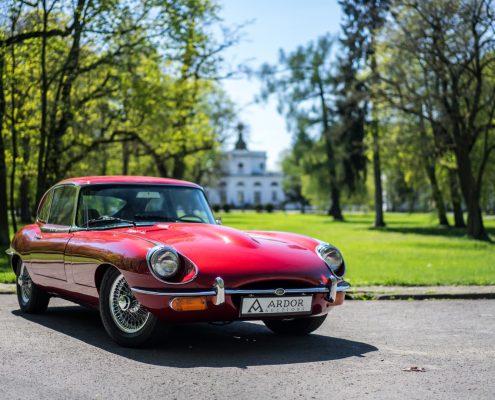 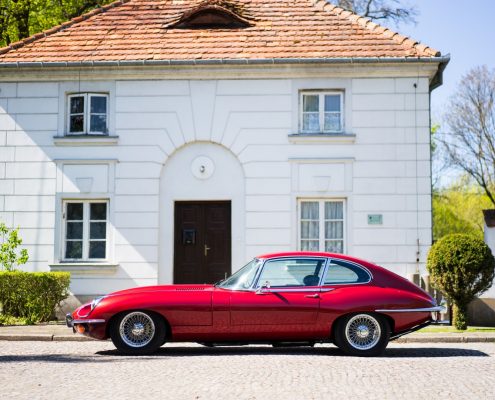 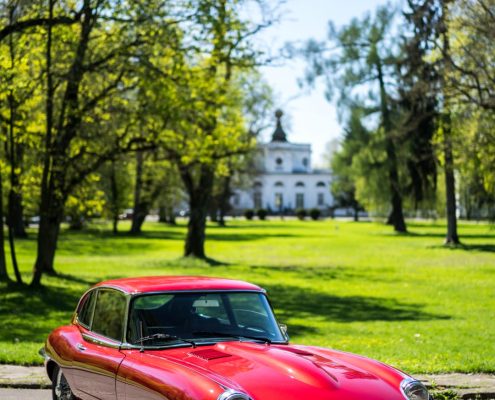 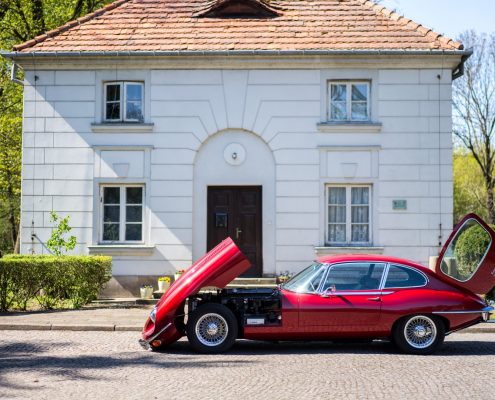 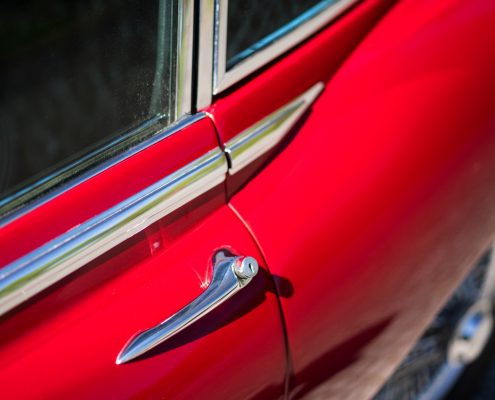 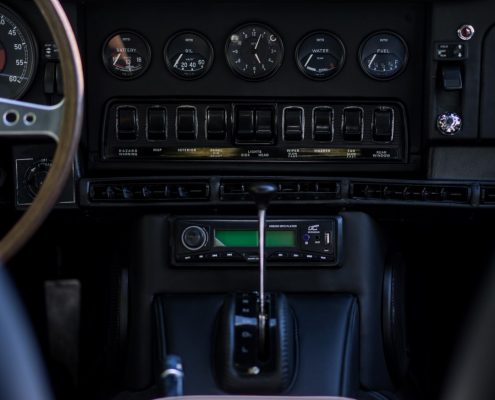 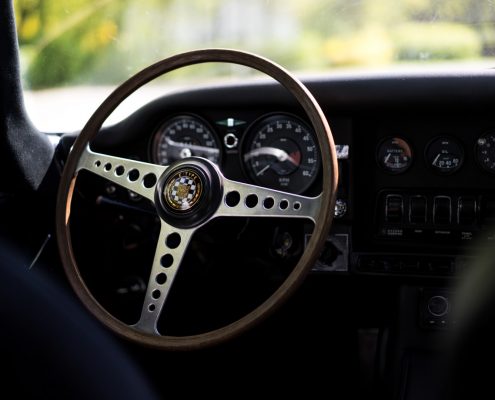 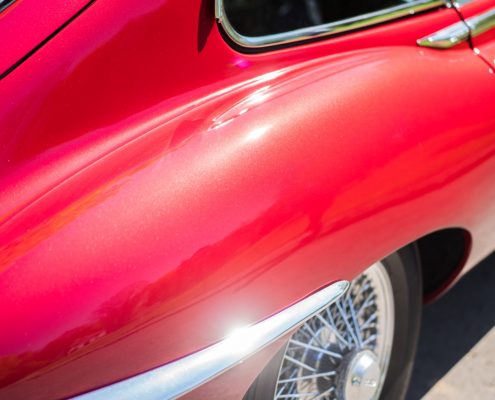 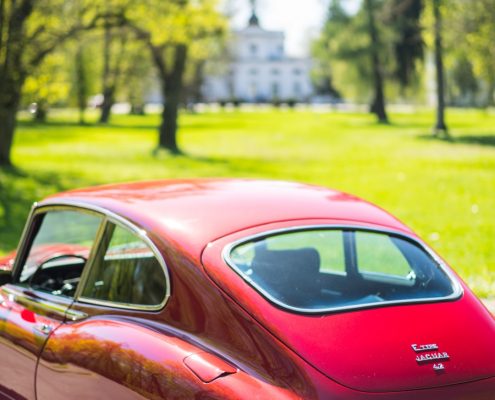 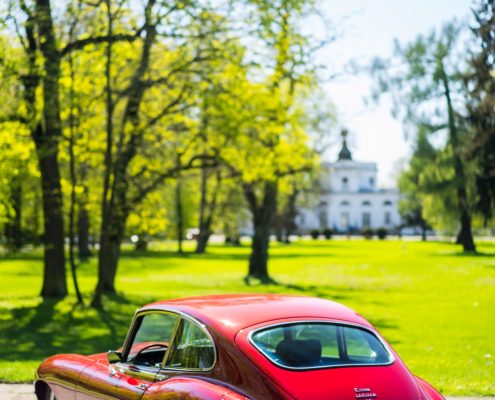 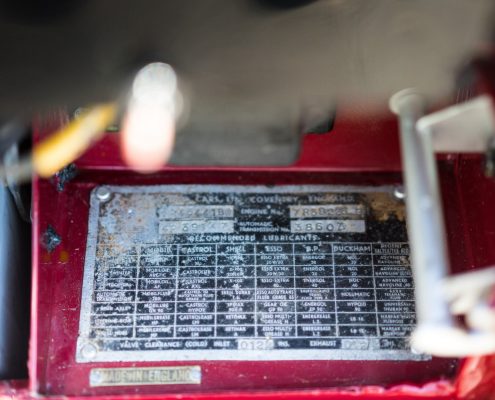 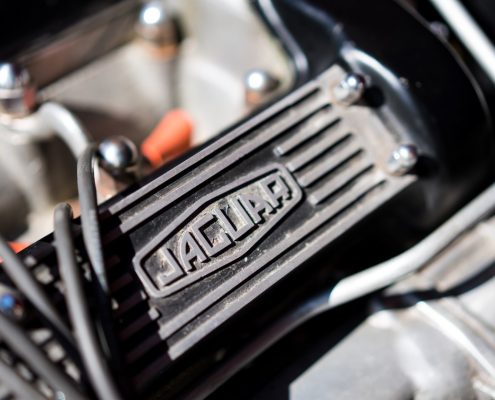 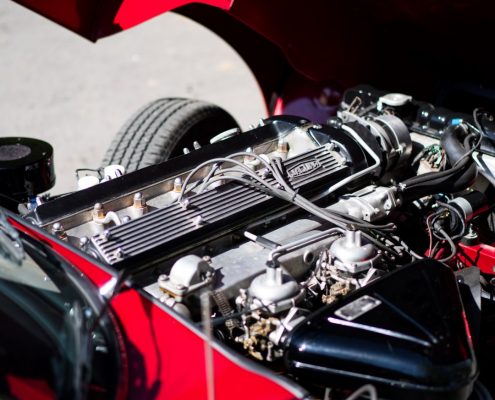 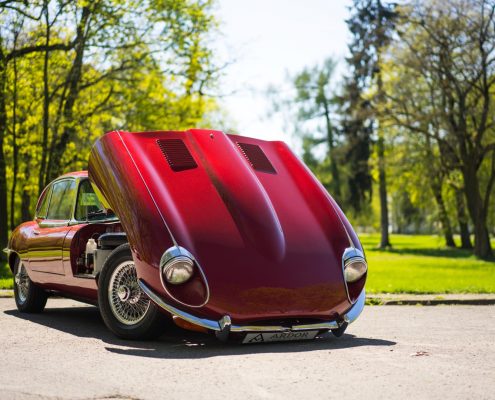 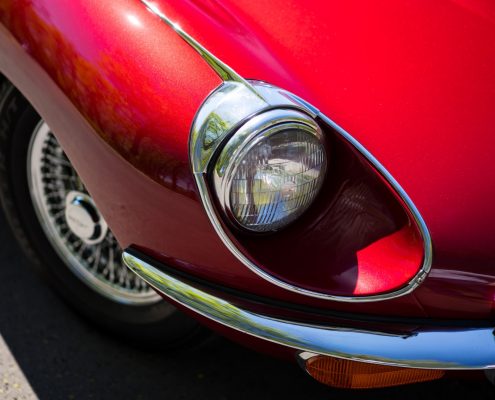 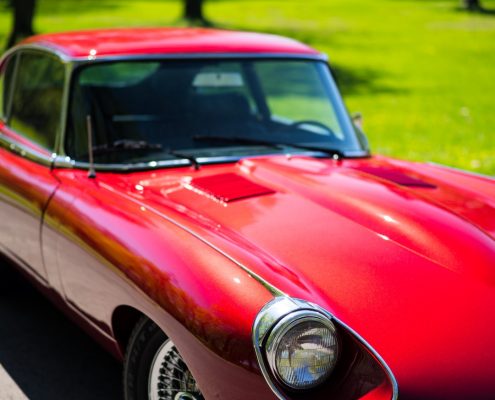 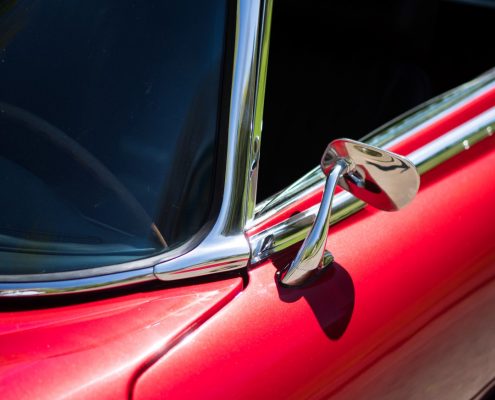 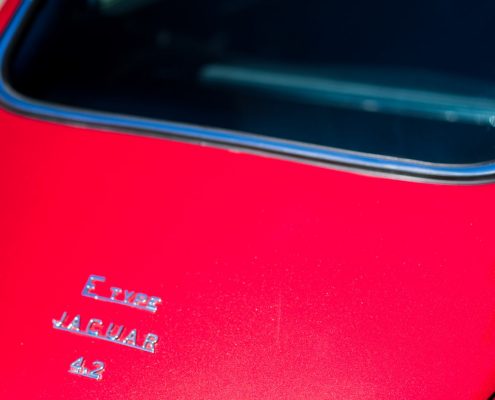 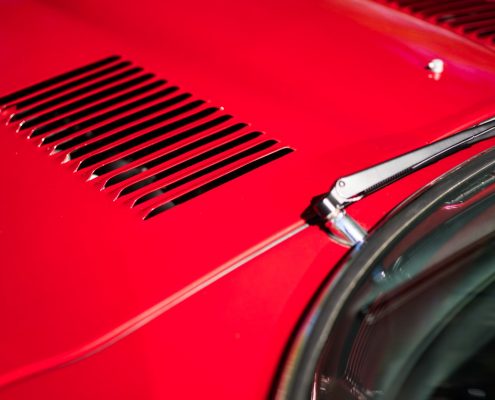 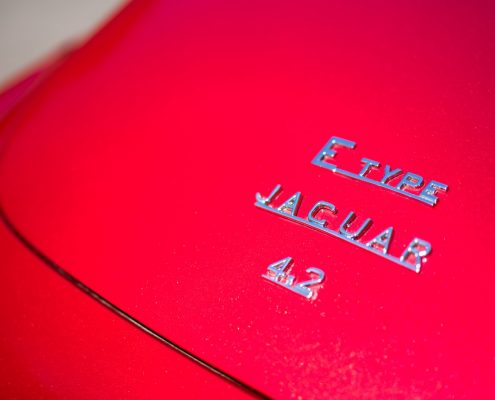 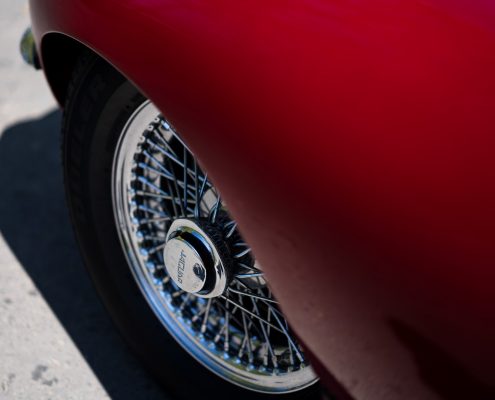 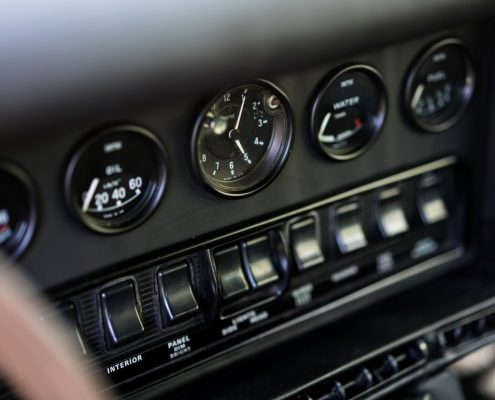 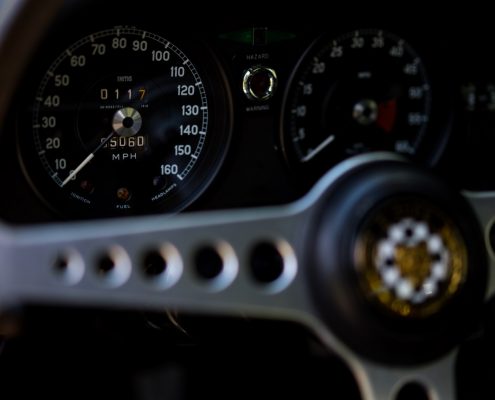 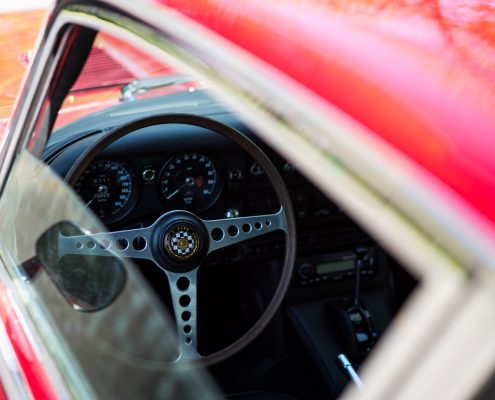