Third generation of the legendary Porsche 911, codenamed 993, is also the last one powered by air-cooled engines. The 993 went on sale in 1993. Basic design principles had remained unchanged, but compared to the previous 964 generation; the new model had been thoroughly updated. Tony Halter-designed body had been redesigned, which also improved its aerodynamic properties. The 993-gen 911 range was massive and catered for needs of all types of customers. For instance, the car could be specified with four-wheel drive or an automatic Tiptronic gearbox. Like all 911s, the 993 was traditionally powered by horizontally-opposed engines, least powerful of which displaced 3,6 litres and developed 272 BHP. From 1996, engines were fitted with Varioram induction system, which resulted in a slight power increase to 285 BHP. Targa version was based on the normally aspirated model and was fitted with a glass roof for the first time.

On the other end of the range, one could find 4-wheel drive Turbo developing 408 BHP, Turbo S (450 BHP for model year 1996) and rear wheel-drive GT2 (436 BHP) versions. For the first time in 911’s history, these forced-induction varieties were equipped with not just one, but two turbochargers. Many customization features were available as optional extras and could be found in the Porsche catalogue.

Till 1998, 68 000 examples of 993-gen 911 in various guises had been produced. Its successor, the 996, had a water-cooled engine and much less traditional styling, which was heavily criticised by the experts and enthusiasts of the brand. According to purists, 993 is the last true 911, which makes it extremely desirable.

991 Carrera 2, presented on the auction organised by the vintage and classic car auction house Ardor Auctions was manufactured in 1994 (chassis number WP0ZZZ99ZRS315012). It is distinguished by an unusual and desirable specification, including but not limited to a very user-friendly and reliable automatic Tiptronic gearbox and optional external Aerokit II package. What is more, the body of this particular example features very attractive and rare Amazon Green paintwork. The paint itself is original and has been maintained in a perfect condition. Interior is also flawless, with a bit of a patina to it, but with no signs of actual wear and tear. Leather on the seats is still soft and has no scratches. The car was originally sold in Japan, has only done 84 000 kilometres and comes with a fully documented service history. It’s been in the hands of its current owner since last year. During this period, several maintenance tasks have been performed to keep it running perfectly at all times. Among other things, owner of this car has had the engine dismantled and resealed, steering gear refurbished, and the whole steering system examined for leaks and resealed, too. The car has been fitted with new Pirelli tires, its roof mechanism has been repaired and control arms replaced, while transmission and engine oil have been changed. Cosmetic details, such as tail lights and fuel filler cap, have also been replaced. Prospective buyers of this car have a unique opportunity of acquiring a vehicle in desirable specification, with exquisite paintwork, ready for trouble-free ownership. There’s no doubt this vehicle will bring its owner joy for many years. 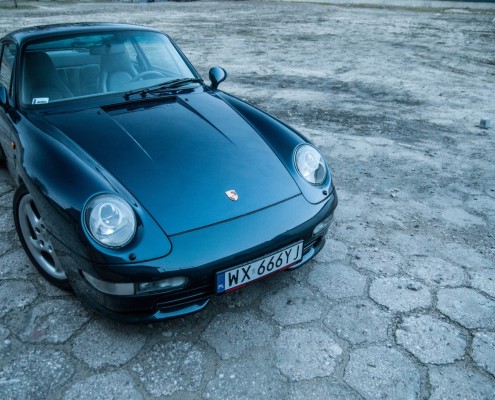 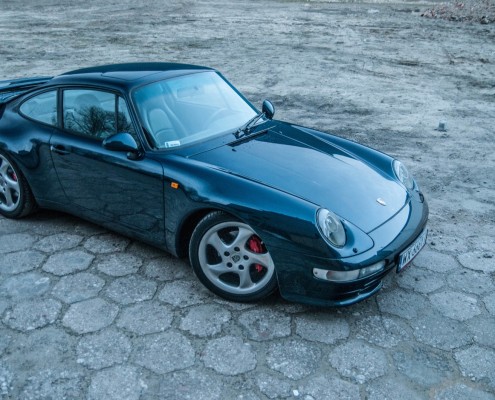 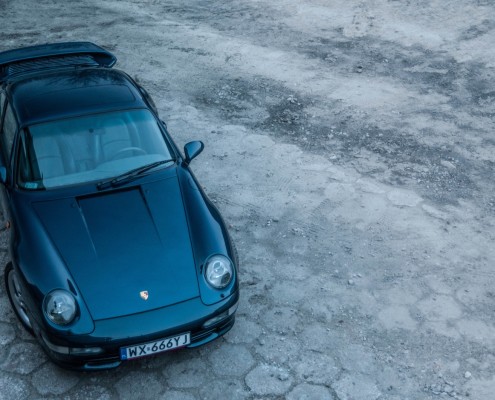 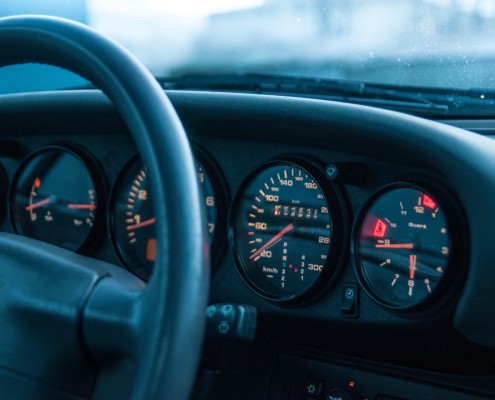 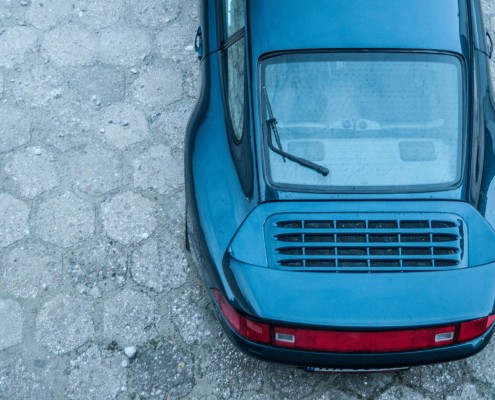 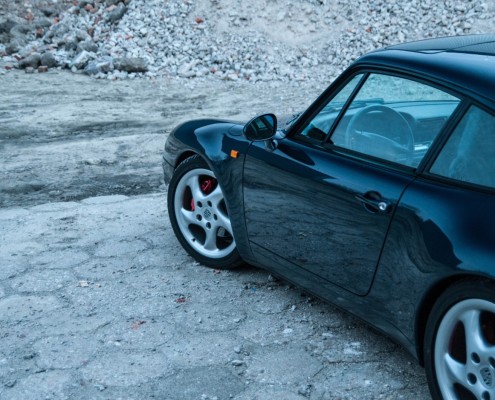 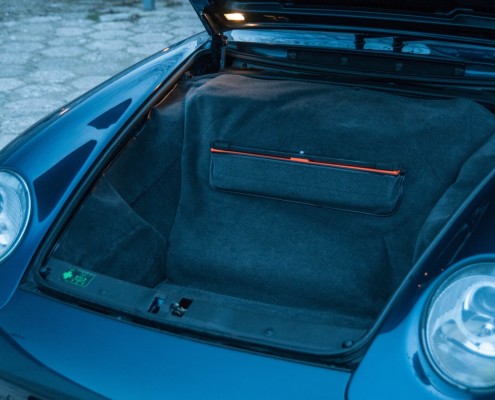 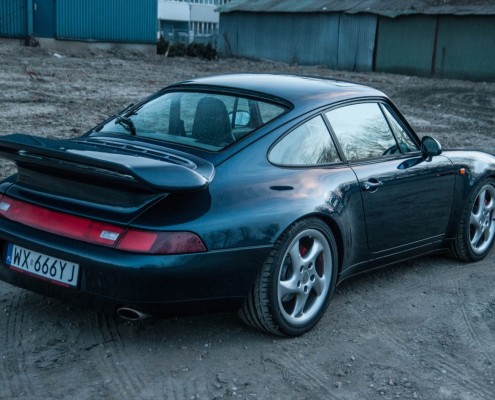 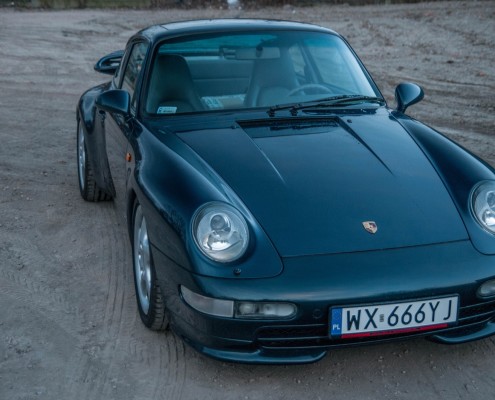 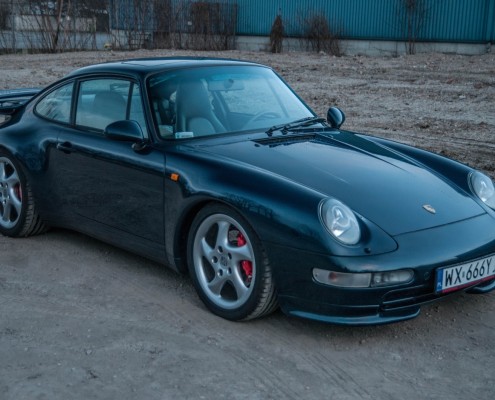 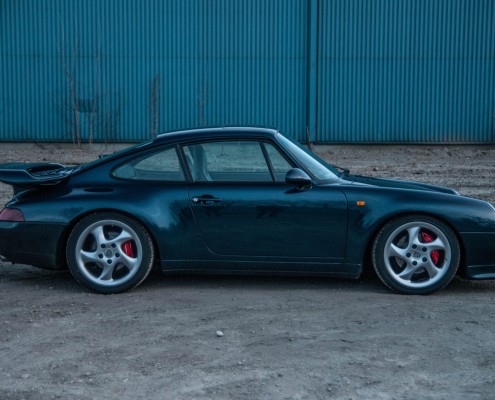 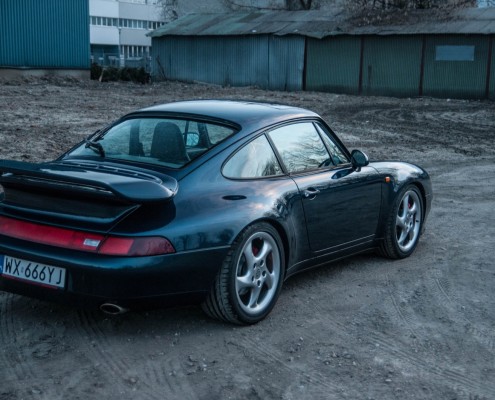 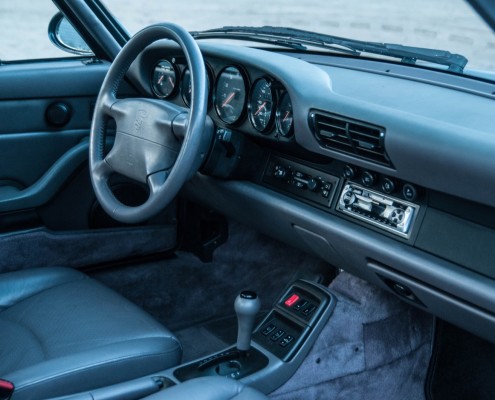 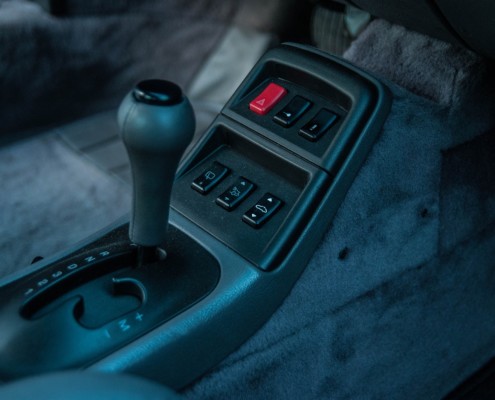 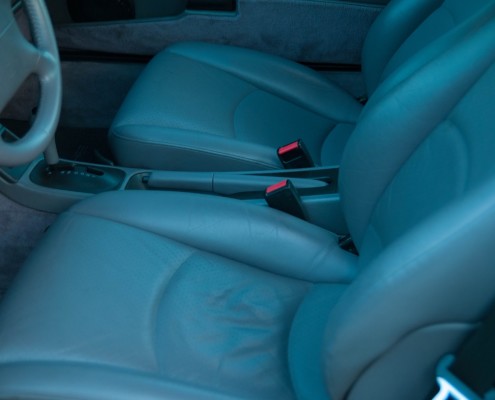 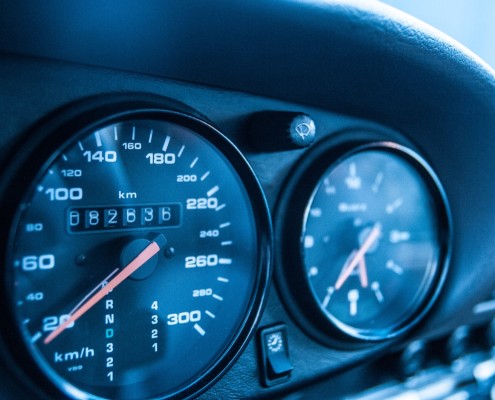 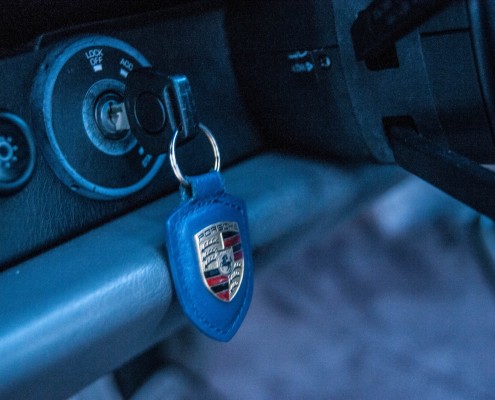 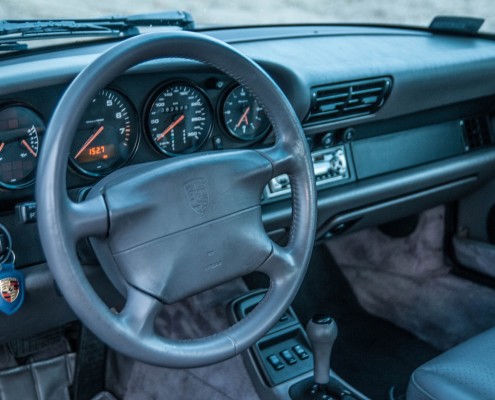 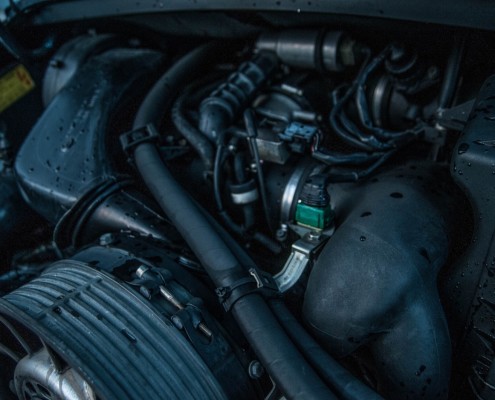 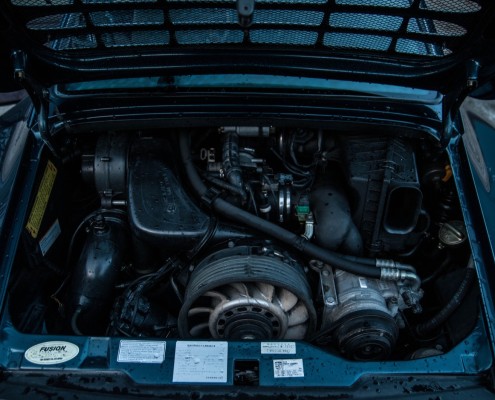 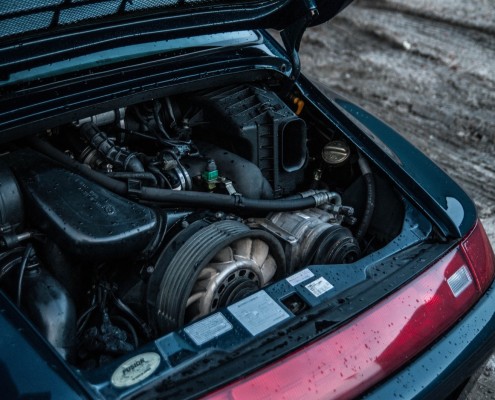 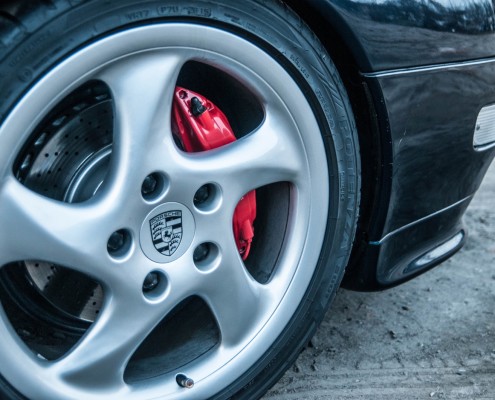 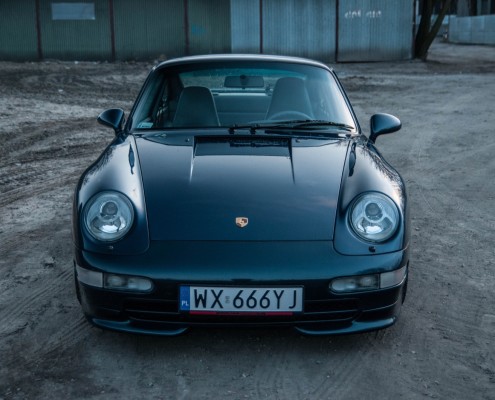 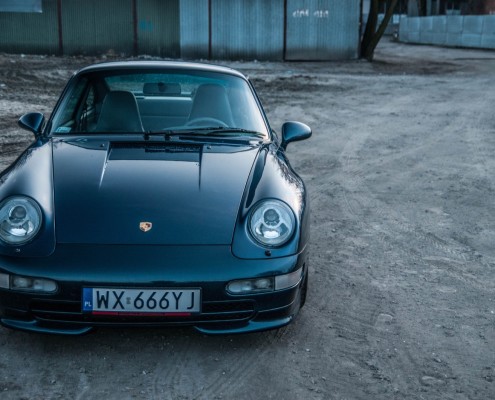 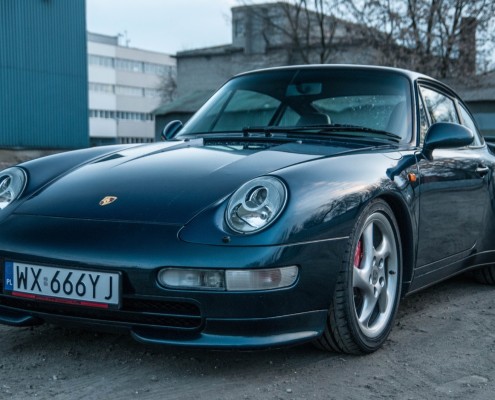 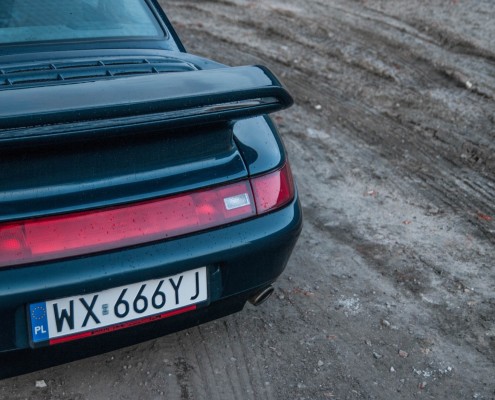 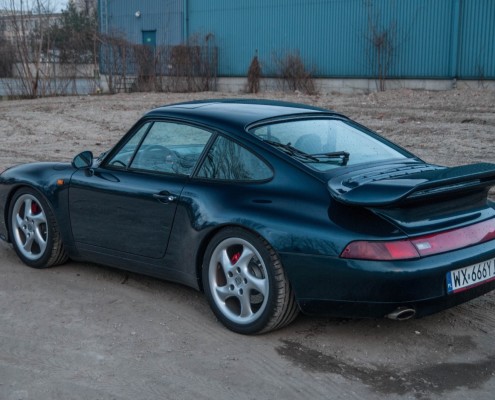