The original Fiat 500 is the car that motorized post-World War II Italy, but there’s much more to it than that. It became an icon of the Italian design and lifestyle and one of the most likeable cars in history.

History of this legendary motor car started in 1957. Its launch was long awaited by the Italian nation. Italy was going through the phase of rebirth after World War II and therefore needed an inexpensive, simple car. Fiat had already offered a visually similar 600 by then, but despite this, they decided to introduce a car that was even smaller. The 500 was just 2,97 metres long.

Its body was designed by Dante Giacosa. Basic design principles were as simple as possible. Power was provided by a two-cylinder, air-cooled engine mounted in the back and sent to rear wheels. Most of Fiat’s contemporary rivals used two-stroke engines in their small cars, but Italians begged to differ.

The engine of the first generation 500 produced just 13.5 BHP and displaced 479 cc. It had a rolling roof and doors that were hinged at the back and opened backward. A more powerful Sport version had an engine bored out to 499 cc, which helped it gain another 3.5 BHP. Later models, starting with 500F launched in 1965, had conventional doors, opening forwards. Over time, the interior of the car was gradually refreshed and many comfort-enhancing optional extras were introduced.

Sports models were famously produced by Abarth, as well as by Giannini. The 500 could also be had as an Estate (called Giardiniera) or in a rare, doorless Jolly Ghia version, sporting a canopy roof.

The car was offered in New Zealand and USA. An Austrian company Steyr-Puch sold their own variety of the 500, powered by a horizontally-opposed motorcycle engine.

Production of the 500 ended in 1975 although its replacement, the Fiat 126, was launched two years earlier. The 500 was sold alongside its successor as an R model, equipped with a synchromesh gearbox.

A total of 3.9 million examples of the original 500 were produced. Nowadays it has become a desirable classic car, especially since Fiat introduced the new 500, inspired heavily by its classic predecessor. At the same time in Italy, one can still find a 500 serving as daily drivers.

The Fiat 500 offered at the Rozalin 2016 auction is a totally unique vehicle. It was completely restored and repainted in Azzuro Chiaro colour, which was also available in the 1960’s when the car was brand new. The car was restored by a company called Retroline, which is specialized in rebuilding old Italian Fiat 500’s. This particular car was used by the aforementioned company as a demonstrator car at motor shows in Essen, Stuttgart or Padua, to show their immense attention to details to the visitors. Restorations made by Retroline are of highest quality by any standards and are appreciated all over Europe by specialized press and car collectors. This particular Fiat 500 is registered in Poland and ready to hit the road. It’s a fantastic opportunity to purchase an unusual vehicle built by one of the best Fiat 500 specialists in the world. 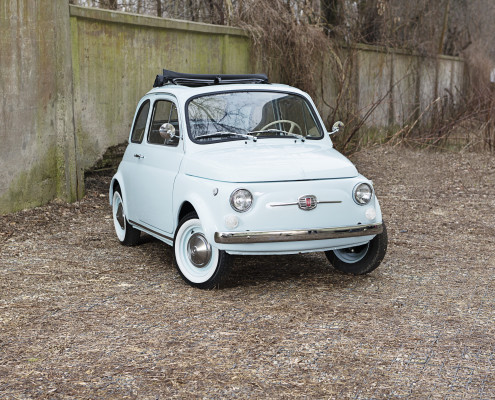 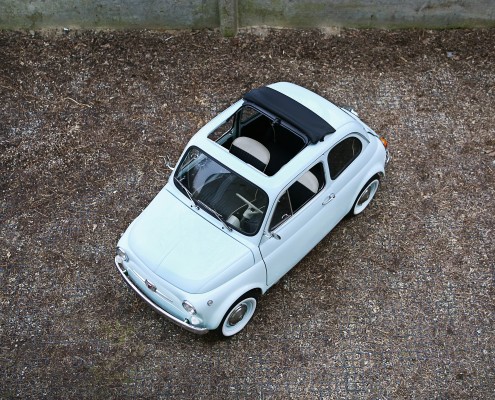 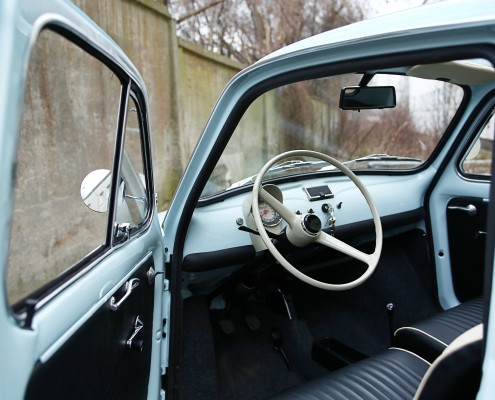 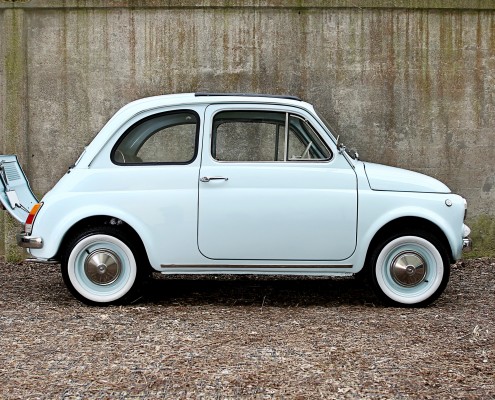 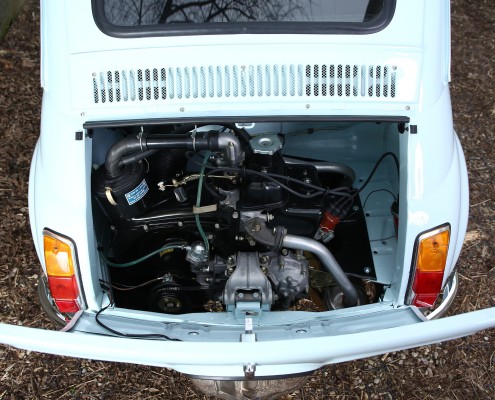 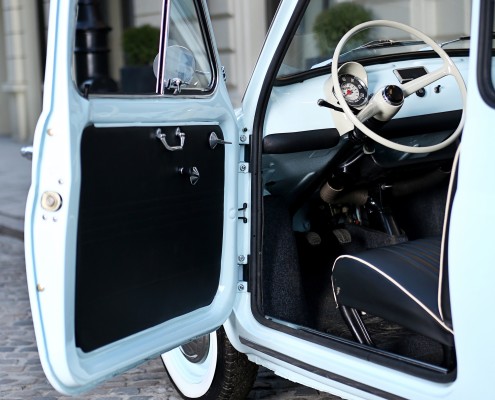 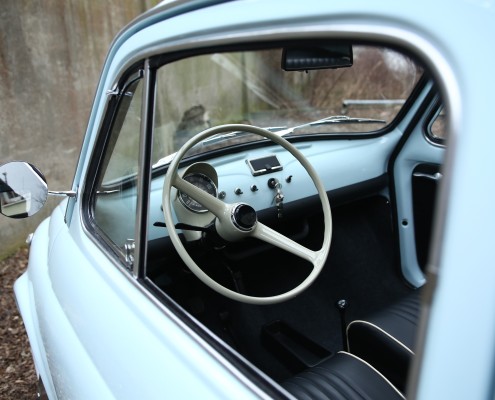 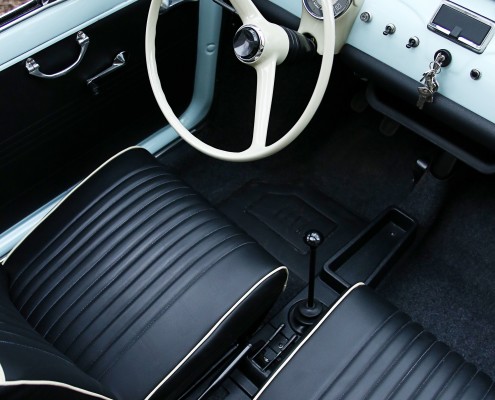 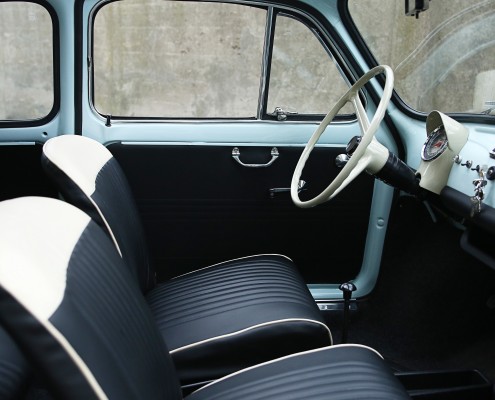 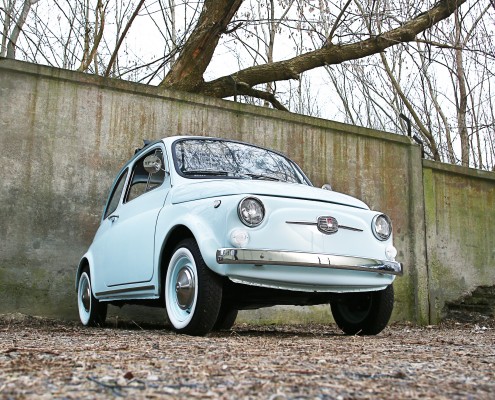