The 1970 Porsche 911 2.2E featured at the Rozalin 2016 is a truly unique vehicle. Only 1300 911s in 2.2E version were ever produced, this is the car number 803. From the moment of its delivery it only changed owners twice. Its second owner bought the car in 1980 and has had several modifications done to it. It was his weekend car, used purely for fun. First modification were the bumpers, akin to those of the RS model, which look spot on with the classic body shape. However, they can be easily swapped for stock ones. The car was painted white in the factory, but it was repainted black about 12 years ago. The paintwork is in good shape and apart from respraying, it has never been restored. Its bodywork is preserved in its original form and has never been repaired. The same goes for the chassis and other bits, such as the boot or engine compartment. Engine rebuild and resealing of all mechanical components were carried out less than 5 years ago in Belgium. The engine runs perfectly after rebuild, during which fuel tank was also refurbished. Same goes for the upholstery, which is of good quality. Original chrome parts need refreshing. This particular car is unique due to its state of repair and short list of previous owners. Converting it back to stock will not be expensive, should its new owner elect to do so. The car is extremely likely to go up in value. 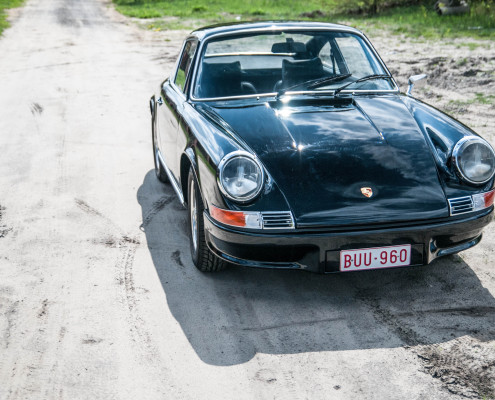 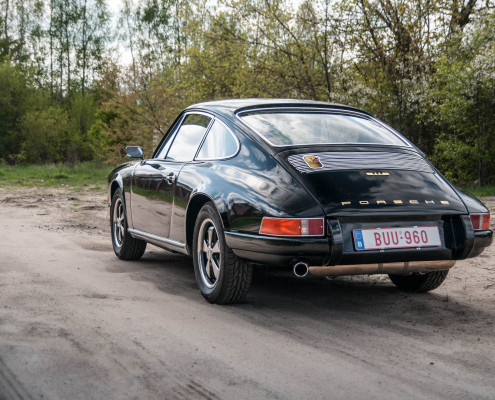 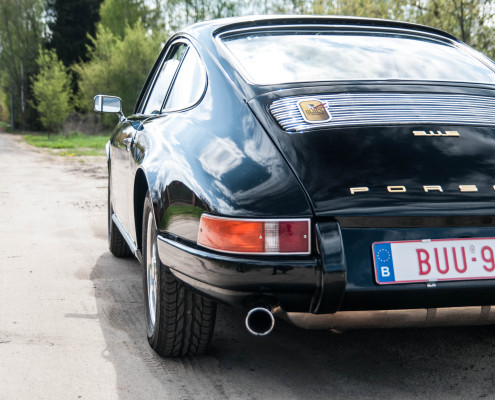 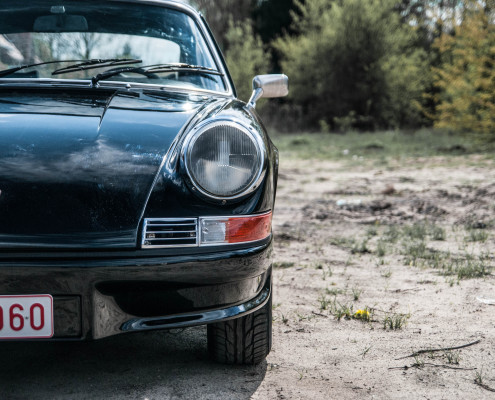 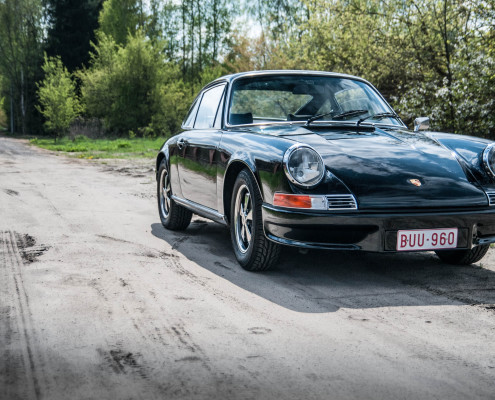 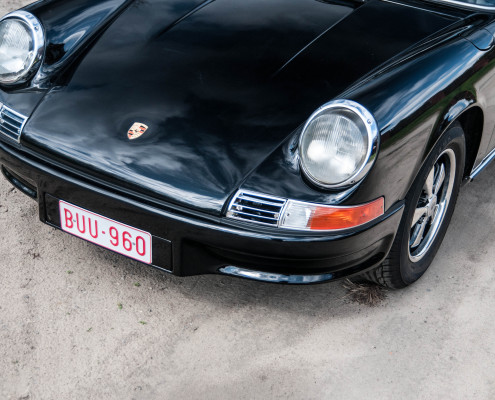 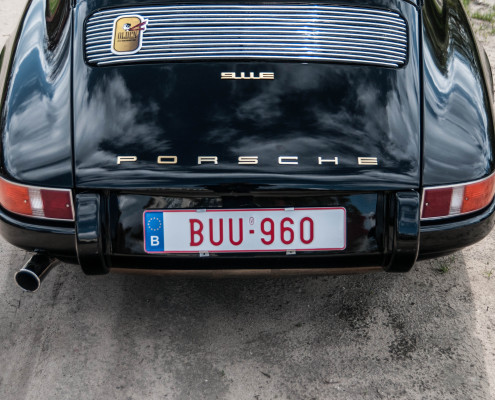 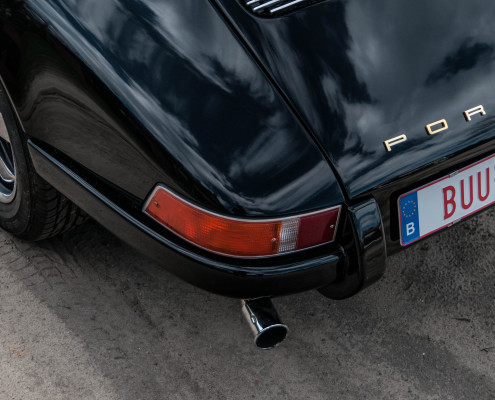 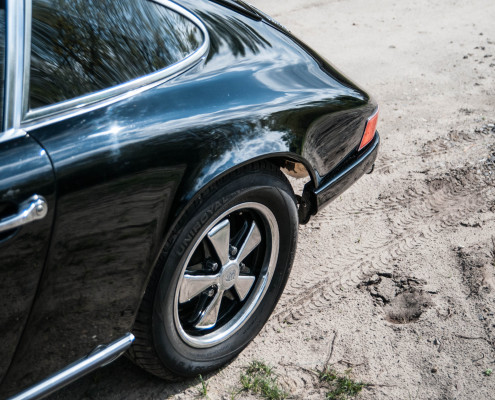 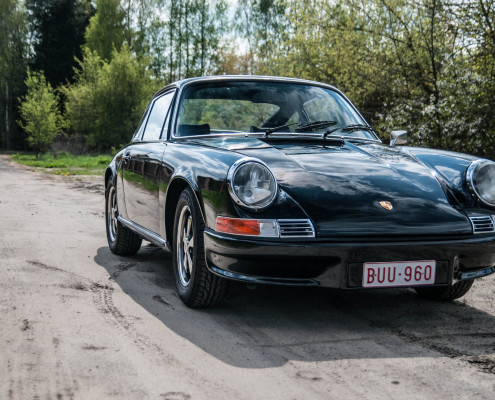 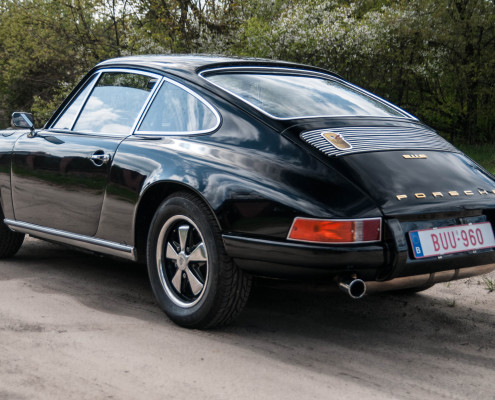 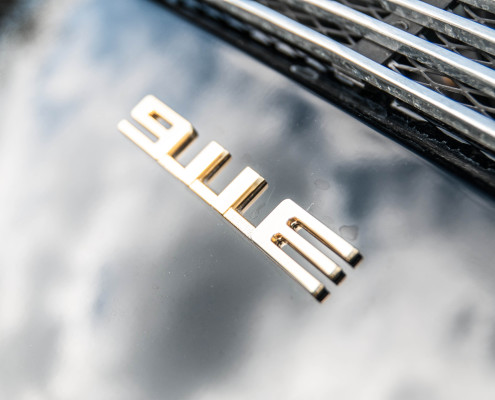 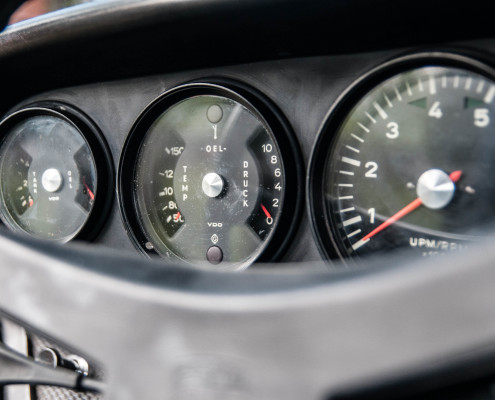 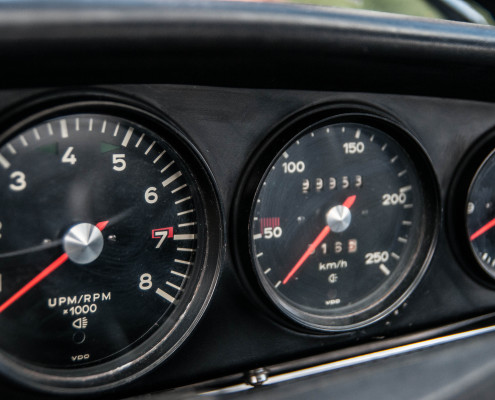 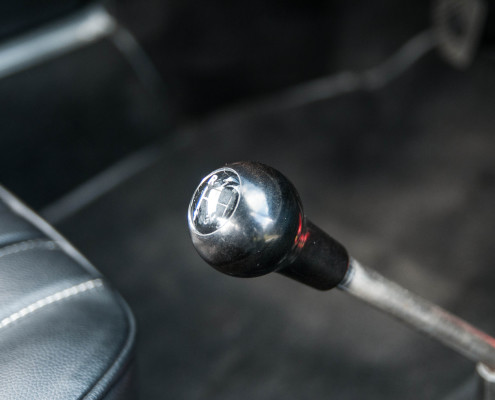 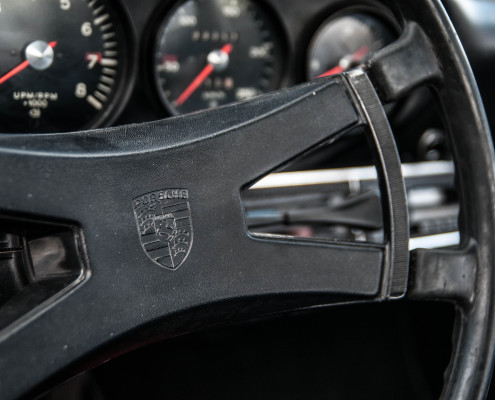 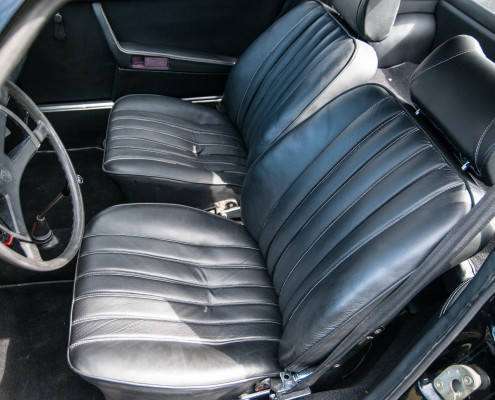 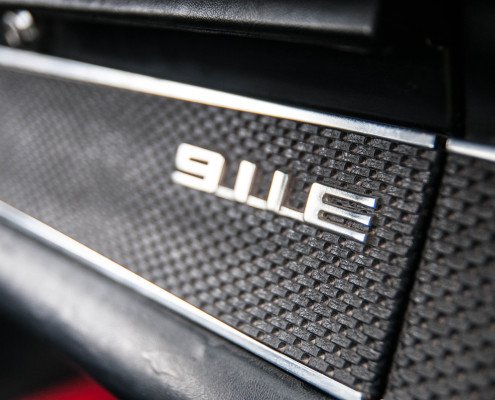 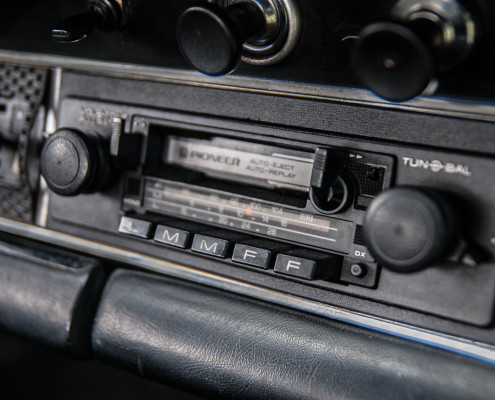 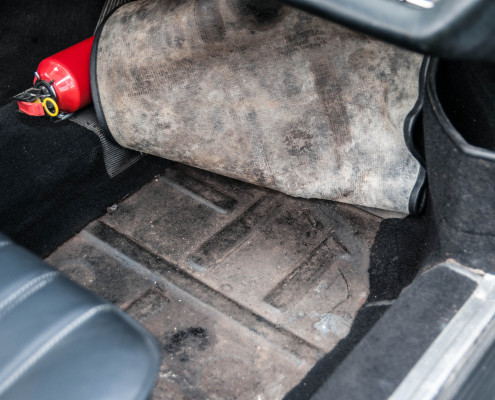 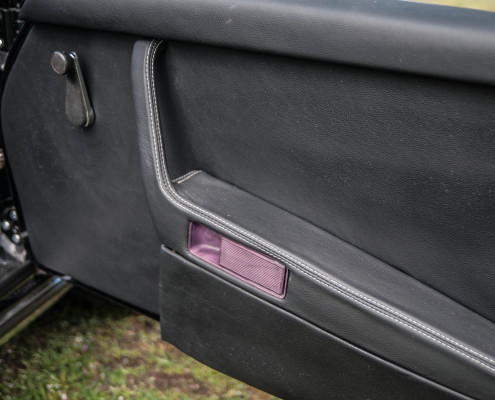 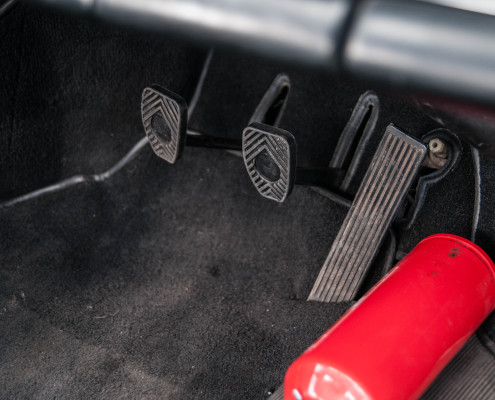 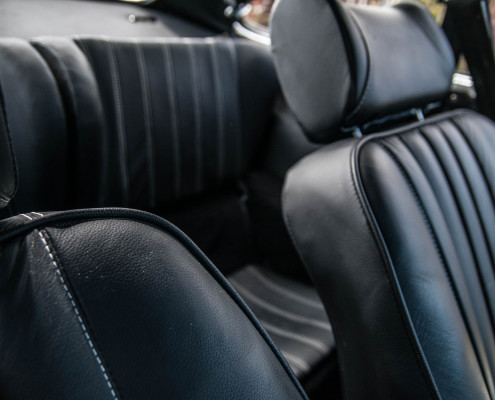 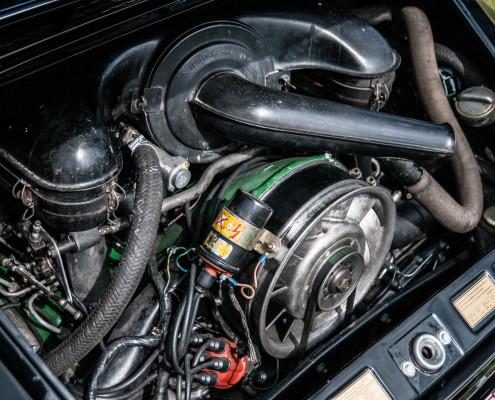 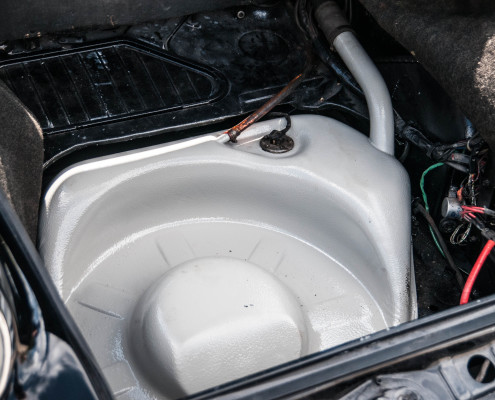 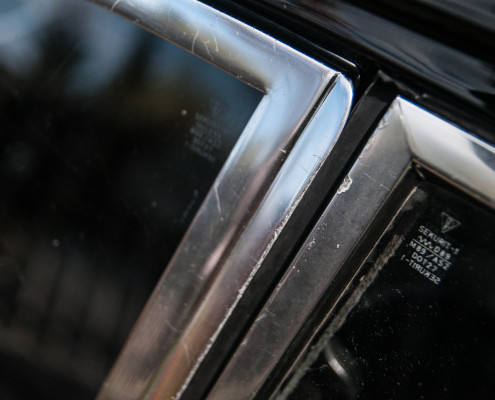 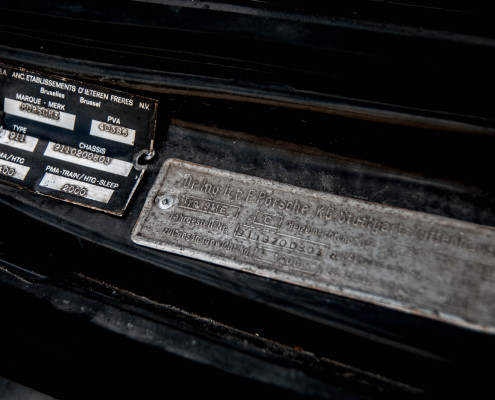 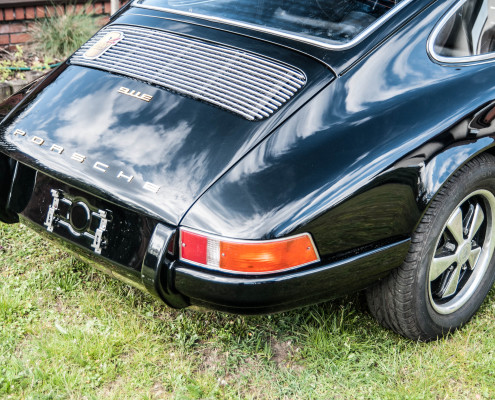 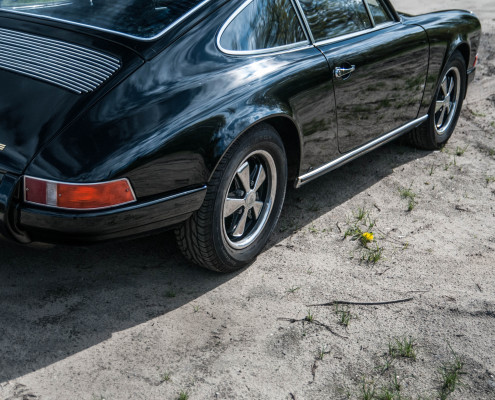