Dodge Viper is an icon of the American and international pop-culture of the early 90’s. Its history however, began a couple of years earlier. In 1988 Bob Lutz, the then-president of Chrysler Corporation, came up with an idea of creating a modern interpretation of the legendary AC Cobra. According to basic design principles, the car had to be light, powerful, built around a relatively simple structure and provide top-notch performance. The two-seat, open body of the new car was designed by Tom Gale, whereas its engine was designed by engineers from Lamborghini, which was owned by Chrysler at the time. The basis for the engine was Chrysler’s LA V8, which was previously used on passenger cars, commercial vehicles and boats. The outcome of this cooperation between Americans and Italians was an 8-litre V10 engine, which developed 400 BHP and 610 Nm of torque at 2100 rpm in its final trim. It was mated to a six-speed manual gearbox, which sent power to the rear wheels.

Testing of Viper prototypes began in 1989. Three years later, Chrysler started to sell the production version to the general public. It only took it 4.4 seconds to accelerate from standstill to 100 km/h and just 13.1 seconds to cover quarter of a mile. Top speed was 265 km/h. First production batch, manufactured from 1992 to 1995, was distinguished by a truly basic interior and almost no equipment at all. There was no ABS or air conditioning. It didn’t even have a roof or side windows. A soft top was available as an optional extra, but it was originally designed solely to protect the interior of the car when stationary. Throughout the production period, Chrysler gradually expanded the options list – initially, by adding new colours of paint. That’s because in the first year of production, Viper was only available in red. A year later, its colour palette was joined by black, whereas in 1994 customers could also choose yellow and green paint. From then on, they could also specify their Vipers with air conditioning. The car was extremely demanding to drive. This was down to its huge power, complete lack of driver aids and relatively short wheelbase (2440 mm). Till 1995, 5888 examples of the first series Viper were produced. In 1996 (or 1997 according to some sources, 1996 being the transition period), second series of the first generation Viper went on sale. The car had been optimised for daily use and become available as a coupe as well. Cars from the second series were also sold in Europe with Chrysler badges.

Second generation of the Viper was manufactured from 2003 to 2010. In 2013, third generation was launched. However its production is set to grind to a halt in 2017 due to declining customer interest.

Dodge Viper offered at the Rozalin 2016 auction is a Gen 1, dubbed RT/10. It left the factory in 1993, being one of 1043 examples made that year – it was the first full production year of the car. It was delivered to a customer in Miami, Florida, where it was used sporadically by its first owner. As a result, its current mileage is extremely low at just 4900 miles.

Overall state of repair of the car is virtually the same as it was when it was picked at the dealership. It has no signs of wear and tear, both paintwork and upholstery are in perfect condition. It was specified in a typical colour combination, with red body and grey interior. Despite occasional use, Viper has never missed a service and underwent a thorough inspection after it was shipped to Europe. Its rubber suspension components had to be replaced due to their age. The only parts which need checking are plastic bits of the front wings, which were kept original on purpose. This particular example has been taxed after it arrived in Europe and is ready to be registered.

This is the most highly sought after version of the Viper. The car to be auctioned at the Rozalin 2016 Auction is one of very few first generation cars kept in original condition. Such low mileage is also extremely unusual for an early Viper. Customs clearance has been done and the car is ready to be registered in any European country. Dodge Viper RT/10 is widely regarded as a modern interpretation of a traditional muscle car. The car offered by Ardor Auctions is without doubt a valuable addition to every car collection. 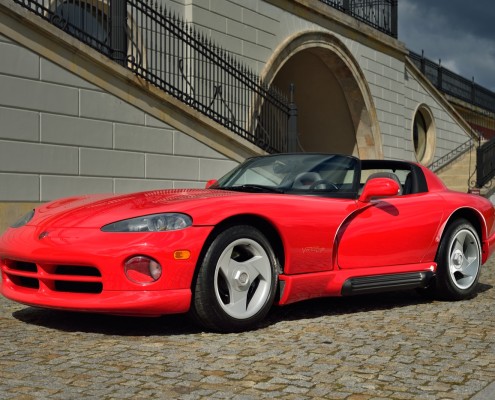 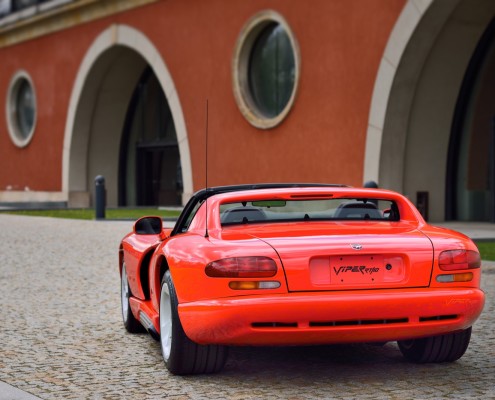 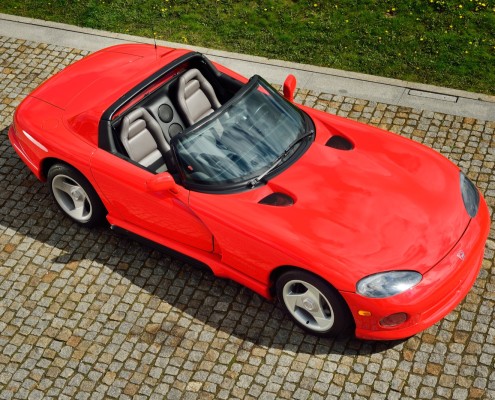 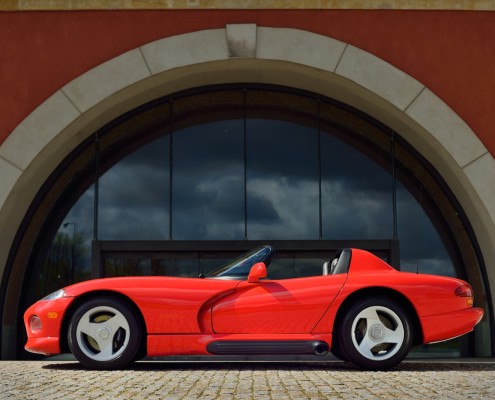 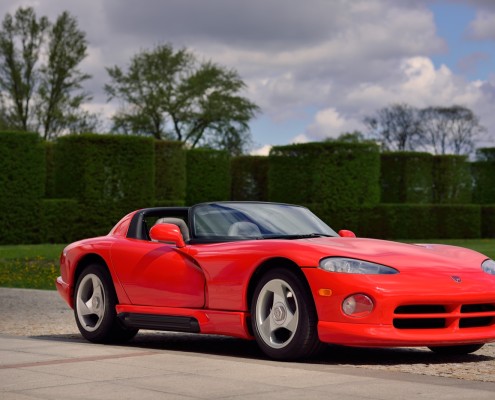 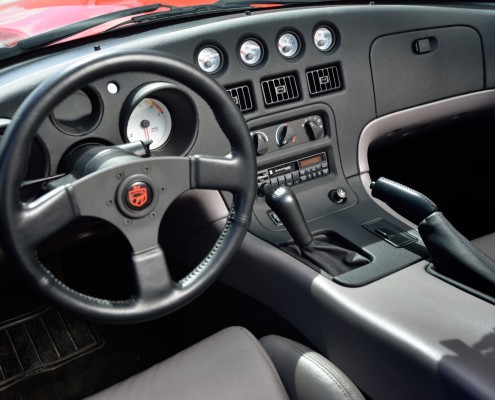 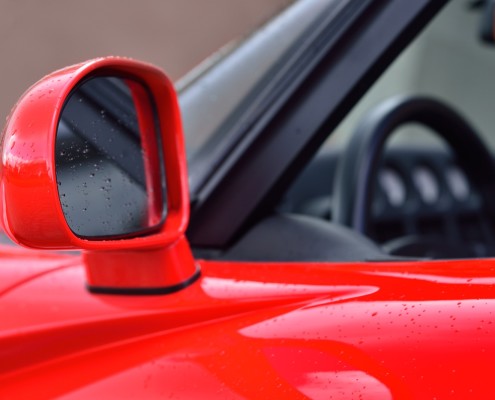 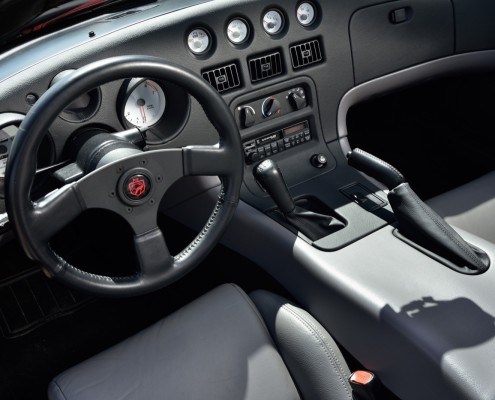 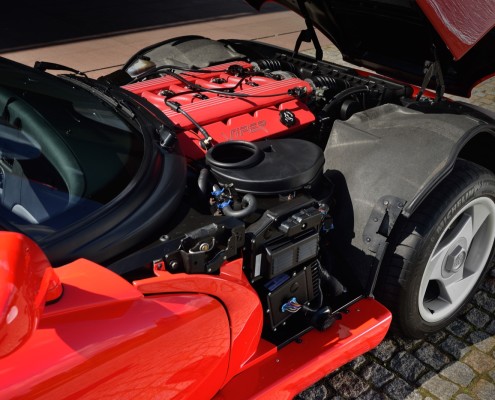