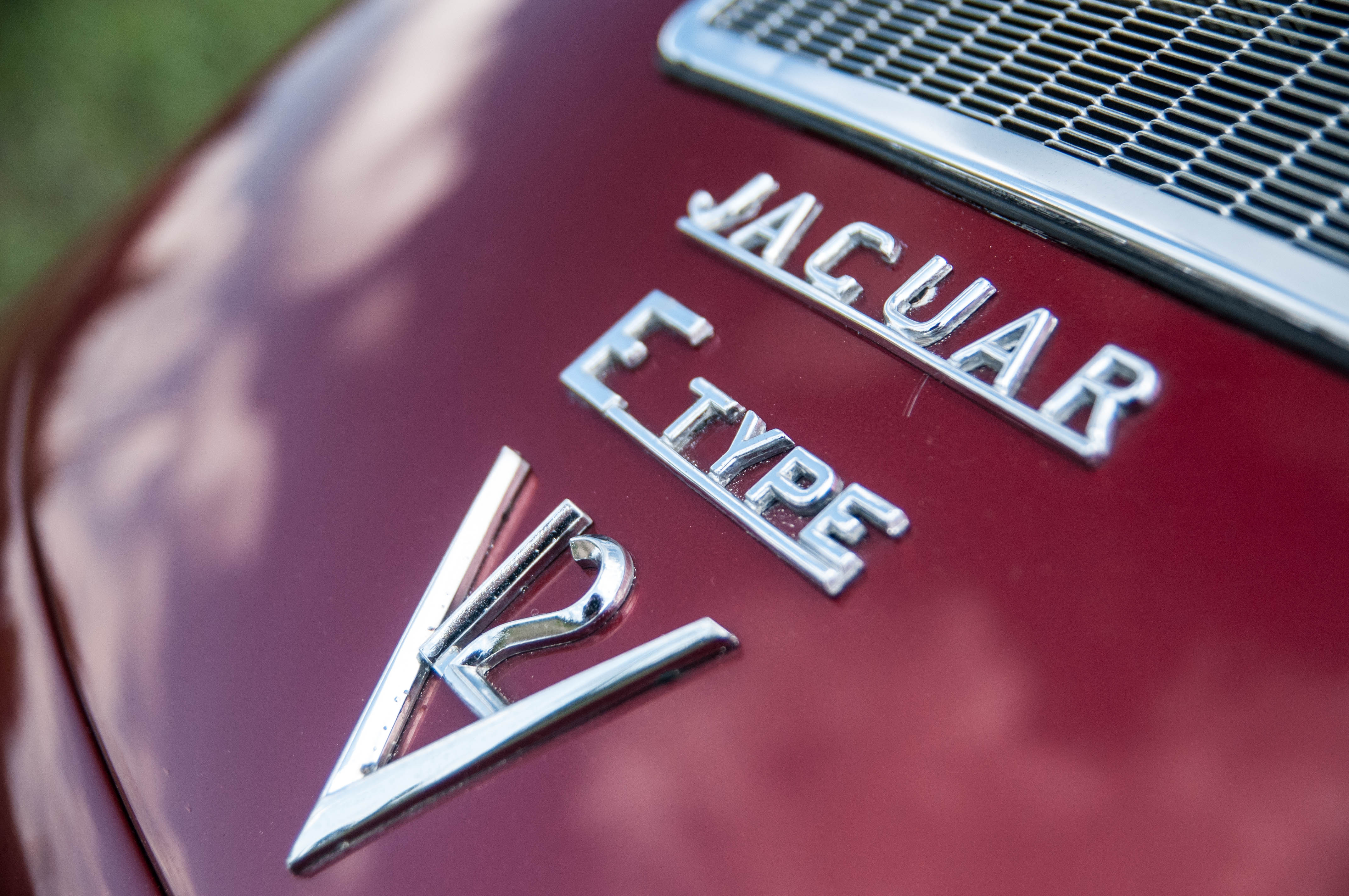 This quintessentially British vehicle is a style icon of the 1960’s. It made its first public appearance in front of the audience of the 1961 Geneva Motor Show. Its body was designed by Malcolm Sayer and was distinguished by its svelte, streamlined shape. Even Enzo Ferrari himself expressed his view on the E-Type’s styling. On its release he described it as “the most beautiful car in history”. The E-Type was fitted with independent rear suspension designed by Bob Knight, which was considered a novelty at the time. What’s more, it also had disc brakes all-round. This was a development of engineering solutions first used on the XK150. Customers could choose between three body styles: a two-door, two-seat coupe, a roadster and a 2+2 four-seater version of the coupé, which was introduced in 1966 with a lengthened wheelbase. Series 1 of the E-Type was powered by a 6-cylinder XK engine, already known from older Jaguar models. In this application it displaced 3,8 litres and developed 269 BHP, which was enough to accelerate

the car from standstill to 100 km/h in under 7 seconds. From December 1964, Series 1 received a bigger 4.2-litre engine. It produced the same amount of power as its predecessor, but had more torque – 385 instead of 353 Newton metres. Series 2, launched in 1968, was only available with the 4.2 litre engine. Initially, it was offered exclusively with a four-speed manual gearbox. In 1966 a three-speed automatic was added to the options list, but it could only be specified with the 2+2 coupé body style.

The car on offer is the Series 3, which was manufactured between 1971 and 1975. In this generation Jaguar dropped the short-wheelbase coupe version. The only models available were 2+2 coupe and roadster, the latter of which had also had its wheelbase extended. On the outside, Series 3 can be recognised by i. a. the large cross-slatted front grille, wider rear tires and four exhaust tips. On the inside, one could also notice that the steering wheel was no longer made from wood. Biggest changes however were made under the bonnet. Underneath it there was a 5.3-litre V12 engine developing 276 BHP. Acceleration from 0 to 100 km/h was dealt with in 6.4 seconds. Due to the extra power, the car had to be fitted with bigger brakes to be able to cope with extra performance.  Series 3 was also fitted with power steering as standard. In total, 72 515 E-Types were made between 1961 and 1975, 38 419 of which were Series 1, 18 809 – Series 2 and 15 287 – series 3. Its successor was called the XJS and was launched in 1975. It’s styling was less successful and as a result of that, it’s not as highly sought after as the E-Type, which keeps appreciating in price.

The Jaguar E-Type Series III featured at the Rozalin 2016 auction was originally sold in the United States. It left the factory with a beige paintwork on the outside and brown interior on the inside. It was purchased by its current owner in New York in 2002. It was then shipped to Poland, where it was thoroughly restored in 2003. It was given a new, very attractive cherry paintwork and a beige interior. Restoration was carried out with such meticulous attention to detail that even now, 13 years later, the car looks astonishing. All the elements of the bodywork, chassis, chrome bits, parts of the interior trim and mechanical components are maintained in excellent technical and aesthetical condition. Restoration process was accomplished 13 years ago. Since then the car didn’t need a single repair, apart from routine maintenance. What makes it quite unusual is the fact that it was used regularly every season. The E-Type has a fully functional air conditioning and heated seats, which is very rare for this model. This car looks like a seriously good investment in every respect.